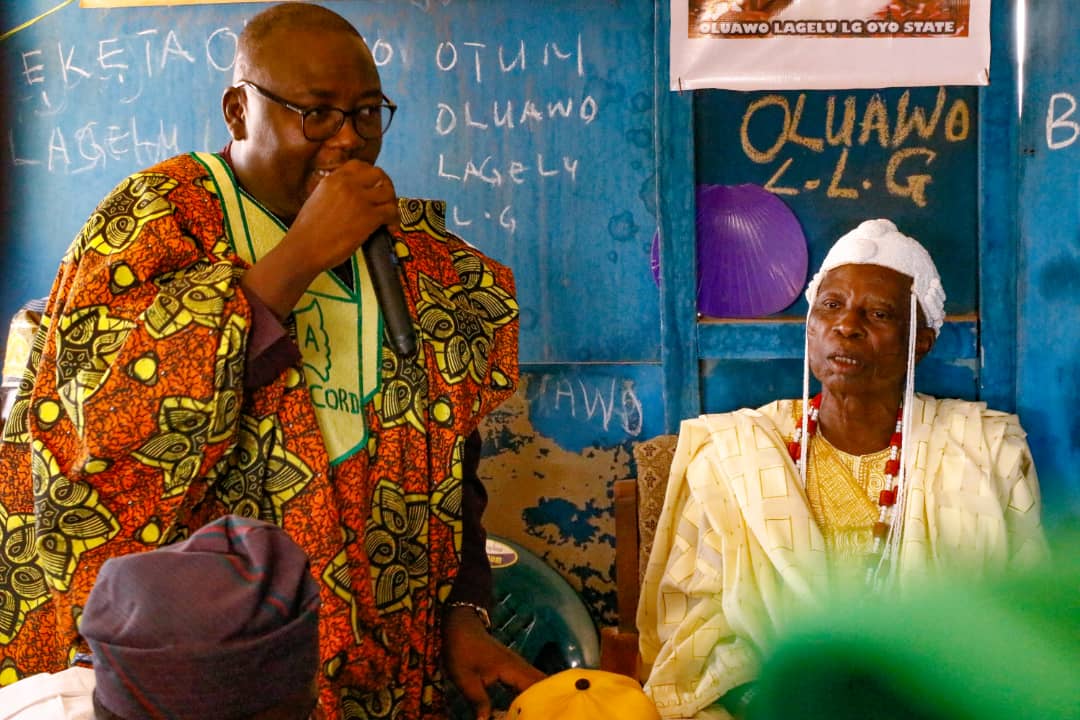 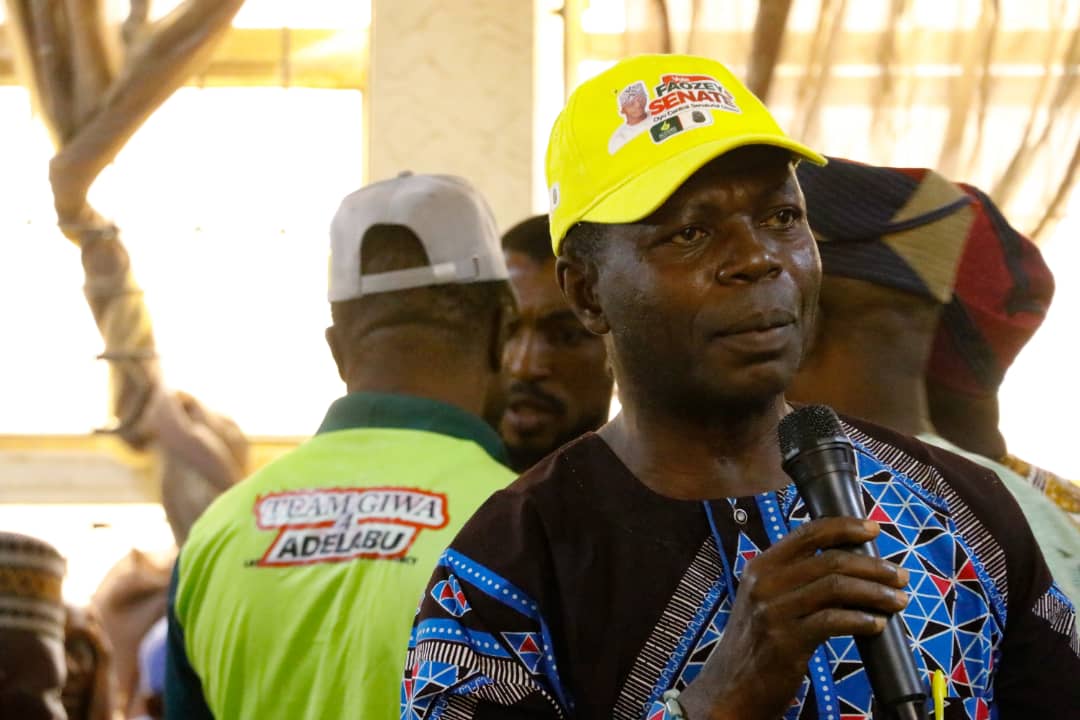 Less than 70 days to the General election, the Governorship candidate of Accord, Chief Adebayo Adelabu has reiterated his commitment towards the advancement of Oyo state through effective collaboration with relevant stakeholders.

Chief Adelabu made the commitment while commissioning the electric Transformer provided by the Olaoluwa  Estate Landlord and Resident Association off Olorunda Aba Road,Aba-Ile, Ibadan. 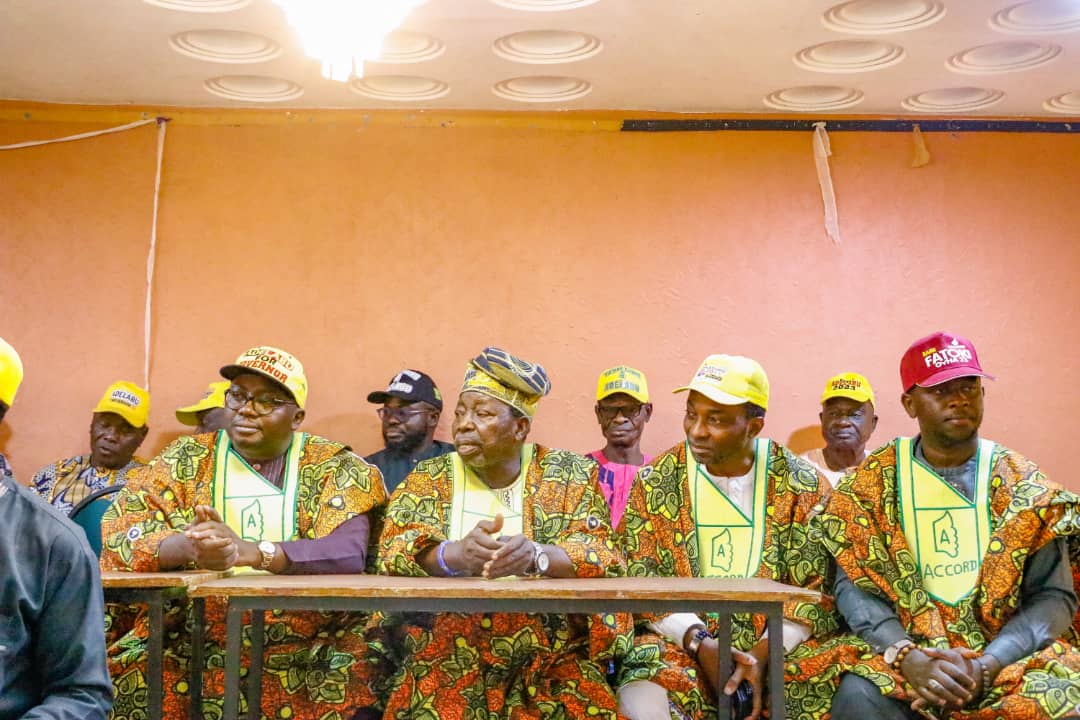 The Accord Governorship candidate expressed appreciation tothe Landlords Association for  identifying with him in his bid to become the Oyo State governor and by extension transform the State through lofty and people- oriented projects.

In a related development, Adelabu has assured of good governance through provision of basic and infrastructural facilities across the state.

The Accord Governorship candidate who was also the former Deputy Governor of Central Bank of Nigeria said he has a template on ground to bring back the lost glory of the pace setter state.

make life more comfortable will be given utmost priority. Artisans,Traders, Marketers, Teachers , Traditional worshipers youth and other critical stakeholders will be given due recognition and we will ensure period consultations”.

” My administration will have a human face and it will be an all- inclusive administration. The experience I had in both Banking and management will be deployed to improve economic status of the state.

Responding, Chairman of the Traditional Worshipers and Medicine Experts, Chief Kazeem Yusuff, Muslim Clerics in Lagelu Local government led by Imam Lagun, Alhaji TailiatuMosika represented by Alfa Hassan who spoke on behalf of the religious leaders assured of support for the aspiration of Adelabu.

” It was Late Abiola Ajimobi that introduced you to us as someone who can transform Oyo state. He made us relevant during his administration and did exceedingly well for all Associations in Oyo State. Before his demise, we acknowledge that you were his candidate. We shall transfer that love  to you and mobilized our members throughout the state for your success at the poll. As you have recognized us by appearing before us to seek our support and also being the first candidate to visit us; We will not only support you, we will pray, vote and protect your votes in the various local Government areas that we have our members,” Chief Kazeemsaid.

In their separate remarks, the Egbe Oloja under the leadership of Mr Oseni Liadi and Nigeria Union of Tailors Led by Comrade Adeoye said they have keyed into the programmes of Adelabu towards making Oyo State  greater. 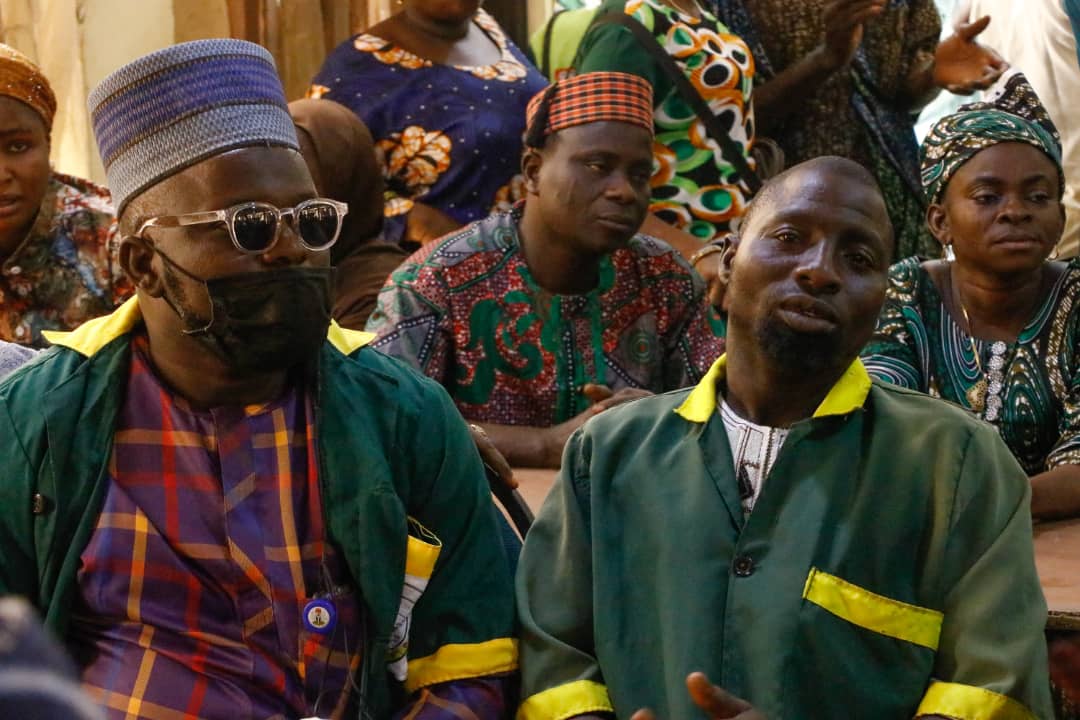 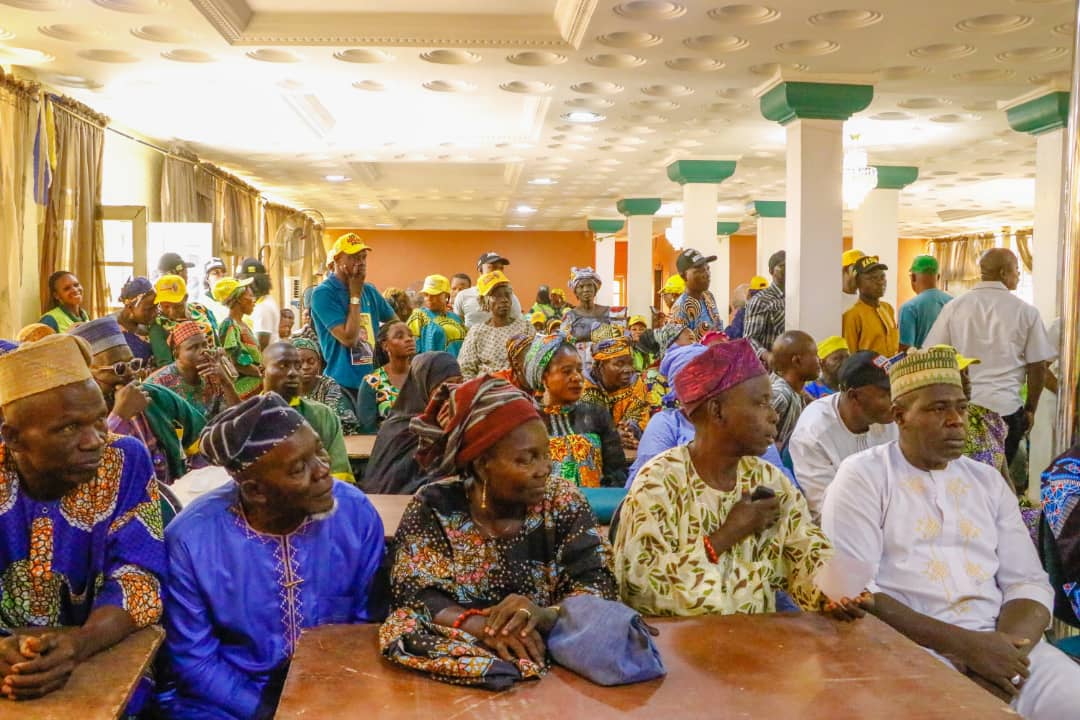 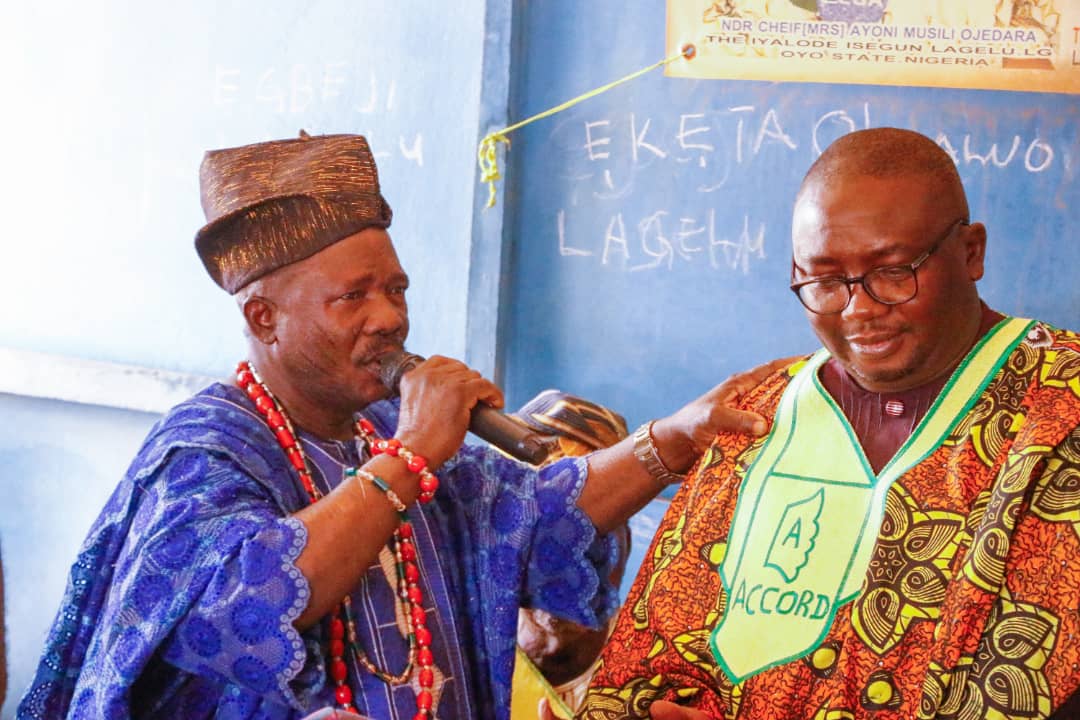 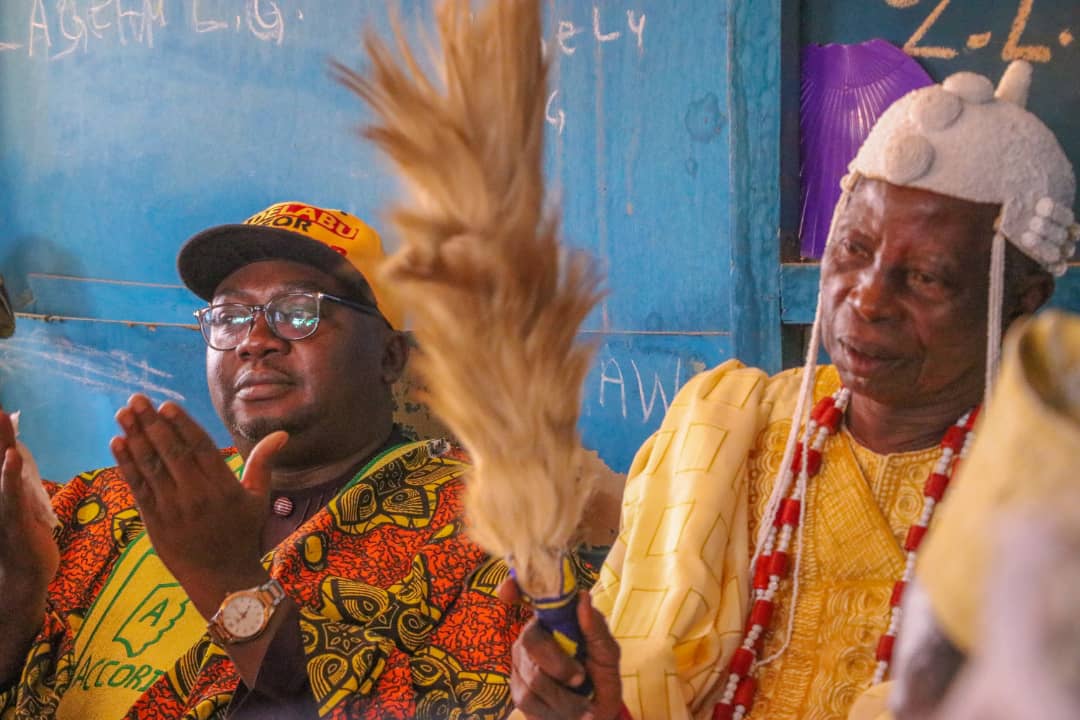 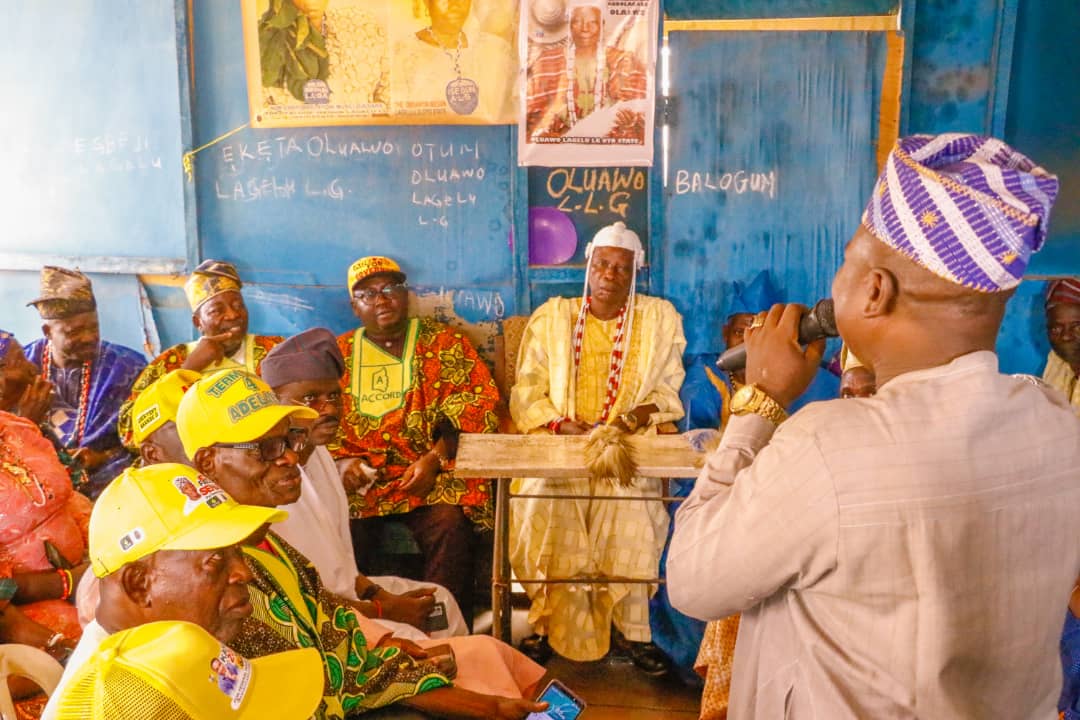