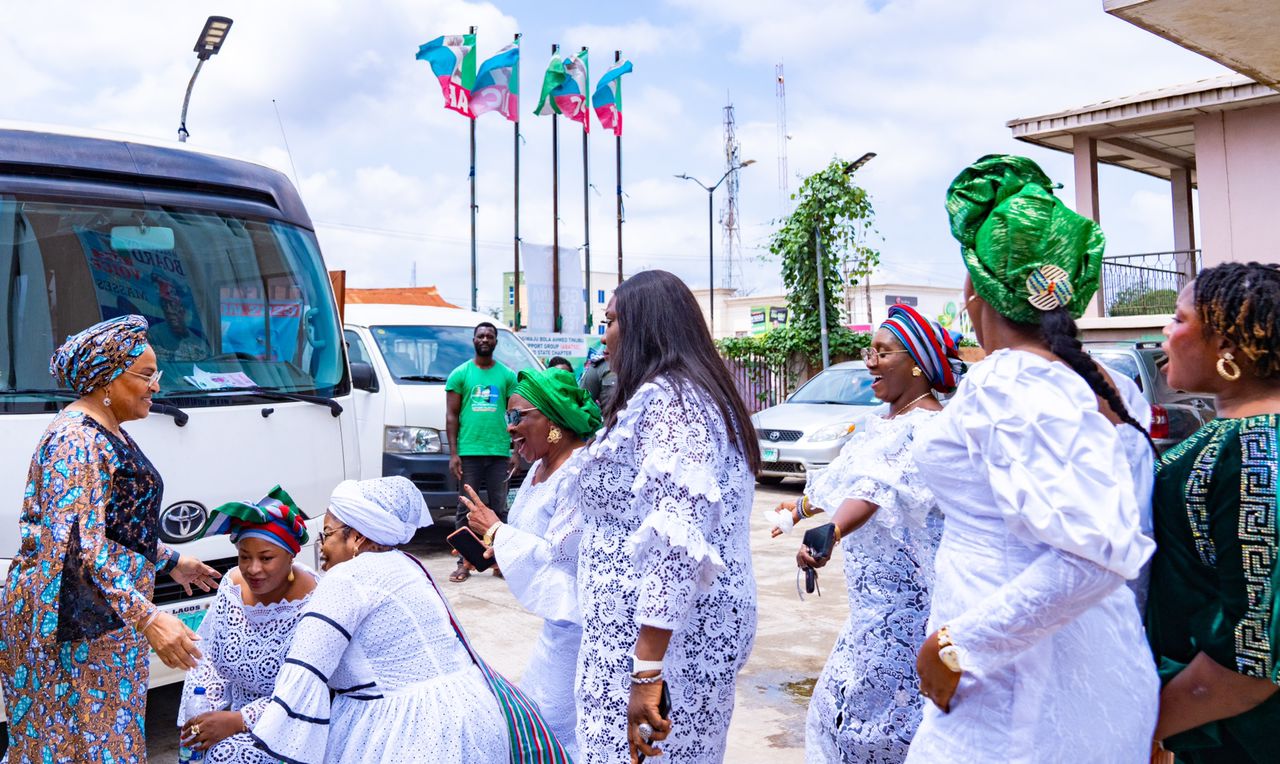 The wife of the late ex-governor of Oyo State was accompanied by the State Party Chairman, Isaac Omodewu and other top party hierarchy to also open the campaign office of the team at the Old APC Secretariat, Oke Ado, Ibadan on Wednesday.

After the inaugural meeting of the campaign team at the Oluyoleresidence of the Ajimobis, the team paid a courtesy call on the party state leadership before moving the campaign office with funfair to declare it open.

Speaking during the visit, Dr Ajimobi called on all party members to shun their differences, bury the hatchet and face the task of ensuring electoral victory for all candidates of the party from the president to the national and state assembly.

She said she agreed to take up the task of coordinating the campaign team for Asiwaju Bola Tinubu because of the relationship, rapport between Tinubu and her late husband.

She added that she had not doubt that her husband would be smiling in his grave with her decision to continue to uphold the mandate of loyalty, commitment, love and brotherliness between himself (Ajimobi) and Tinubu.

She noted that the task to deliver the state for Tinubu in the forthcoming election is a collective work which requires the support of  every body from all the nooks and crannies of the state.

She assured the party members that the committee inaugurated would form sub committees where many more people especially in the grassroots would be involved in the task of ensuring political victory for Tinubu/Shettima in the election.

Speaking, the APC Chairman, Isaac Omodewu who described Mrs Ajimobi as his mother said the party would do all within its power to ensure victory for all its candidates in the coming election.

He seized the opportunity of the event to appeal to the wife of the late governor to provide the leadership that is required for the party to ensure victory for the party across board in the 2023 elections from the presidency to the state assembly, saying Mrs Ajimobi remains the mother of the party.

He further appealed to the members to come together for the task saying “nobody can do it alone. We have to work together for us to achieve our aim by the special grace of God. I’m using this opportunity to appeal to all the women to cooperate with our mother, she has done it before, she is still doing it and we can see that she will still do it. We have confidence in her to lead us to deliver and achieve electoral success come 2023.” 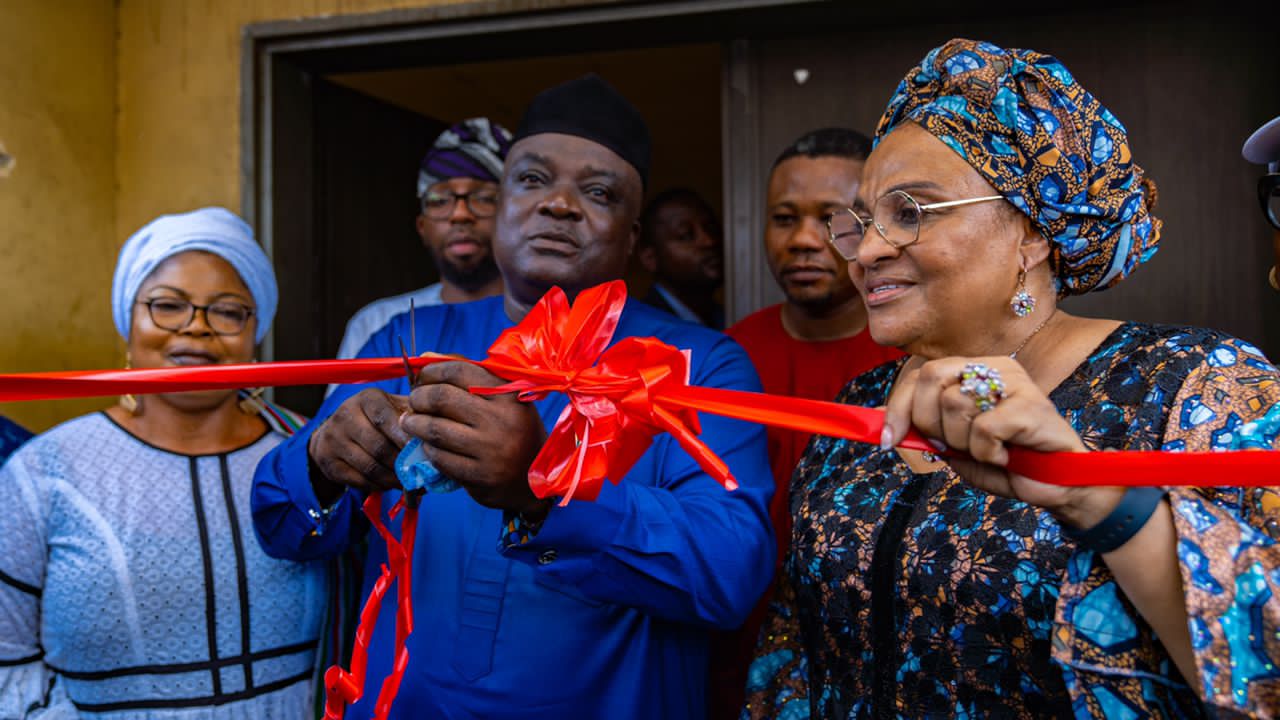 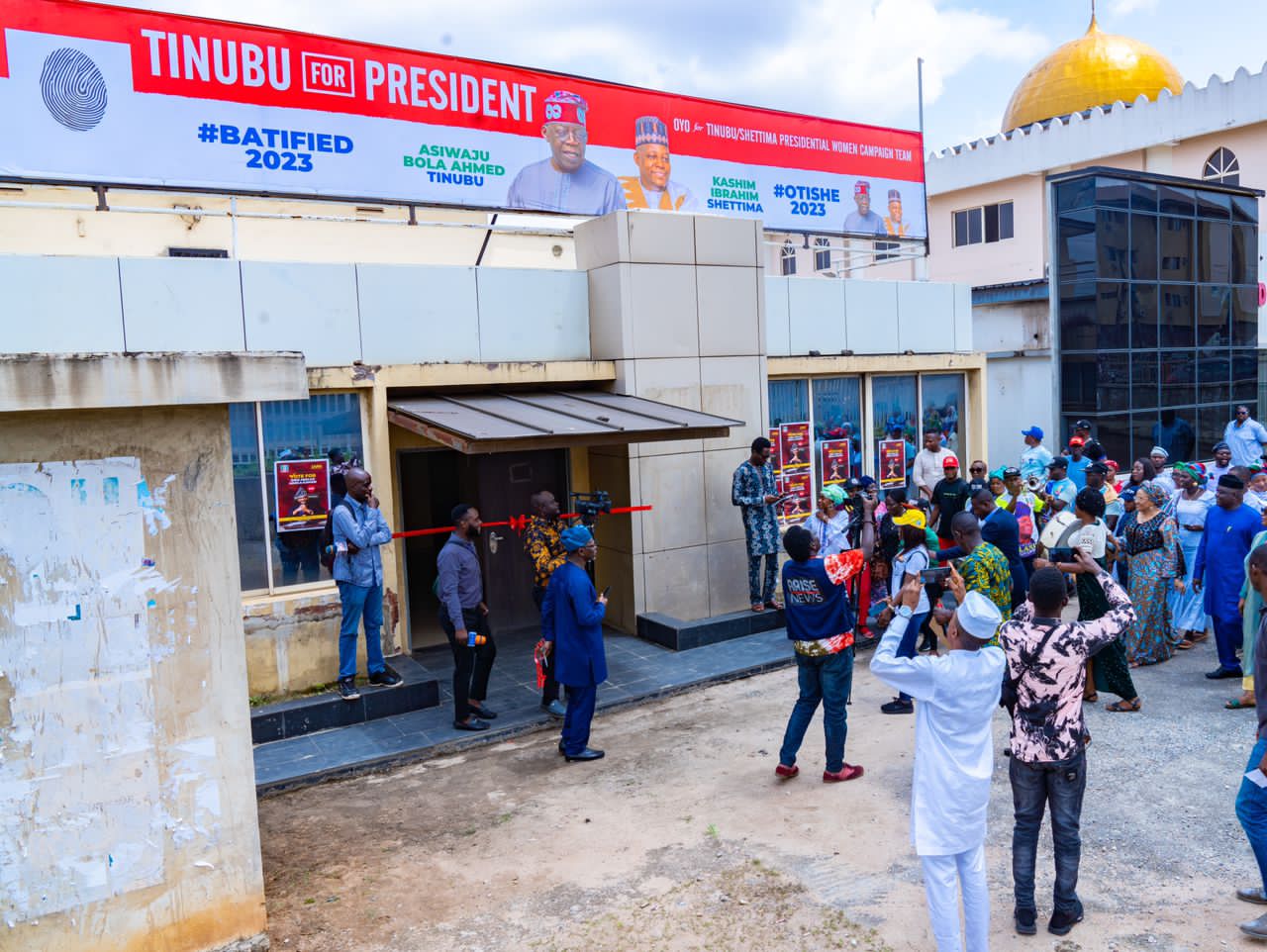 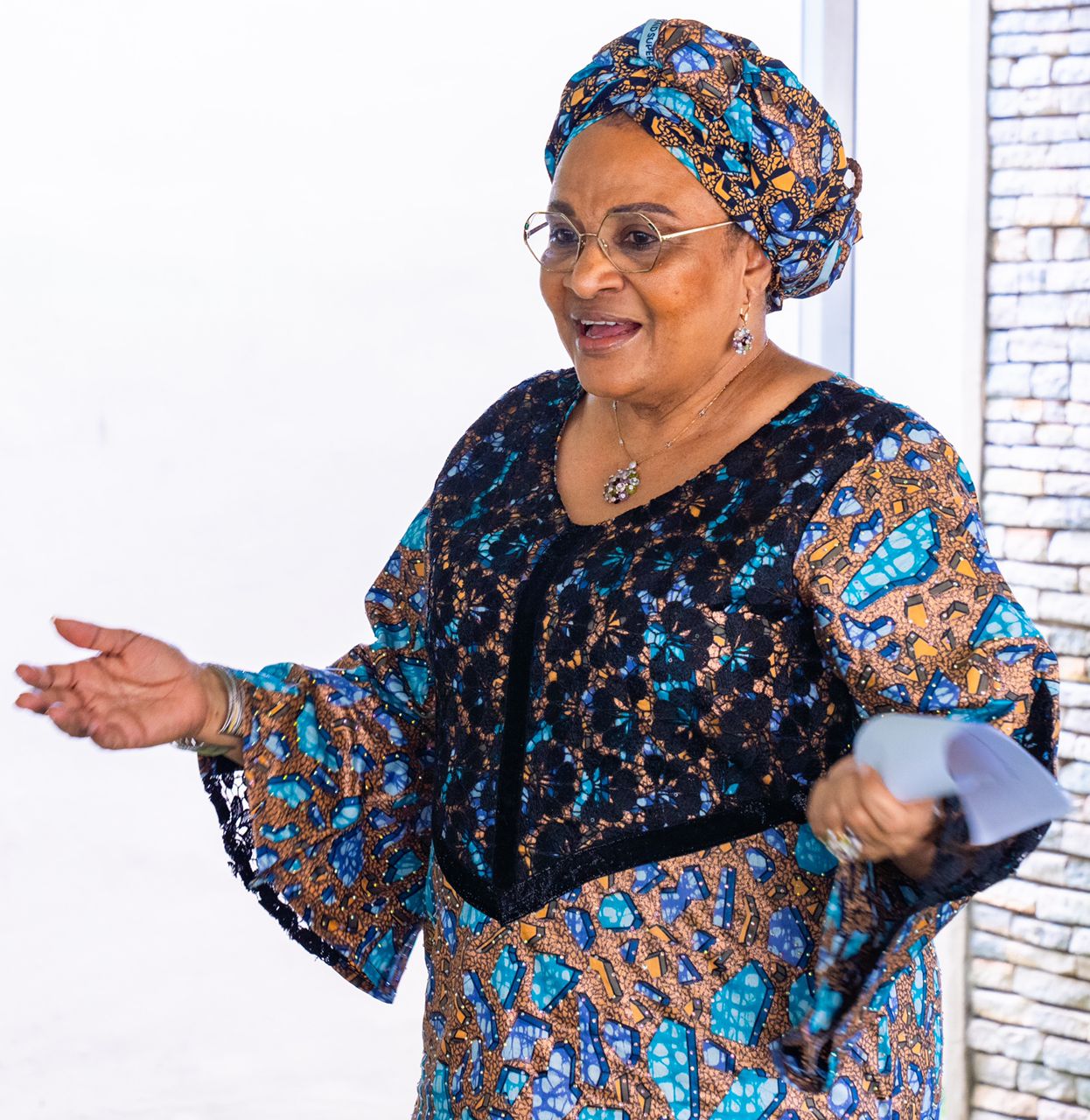 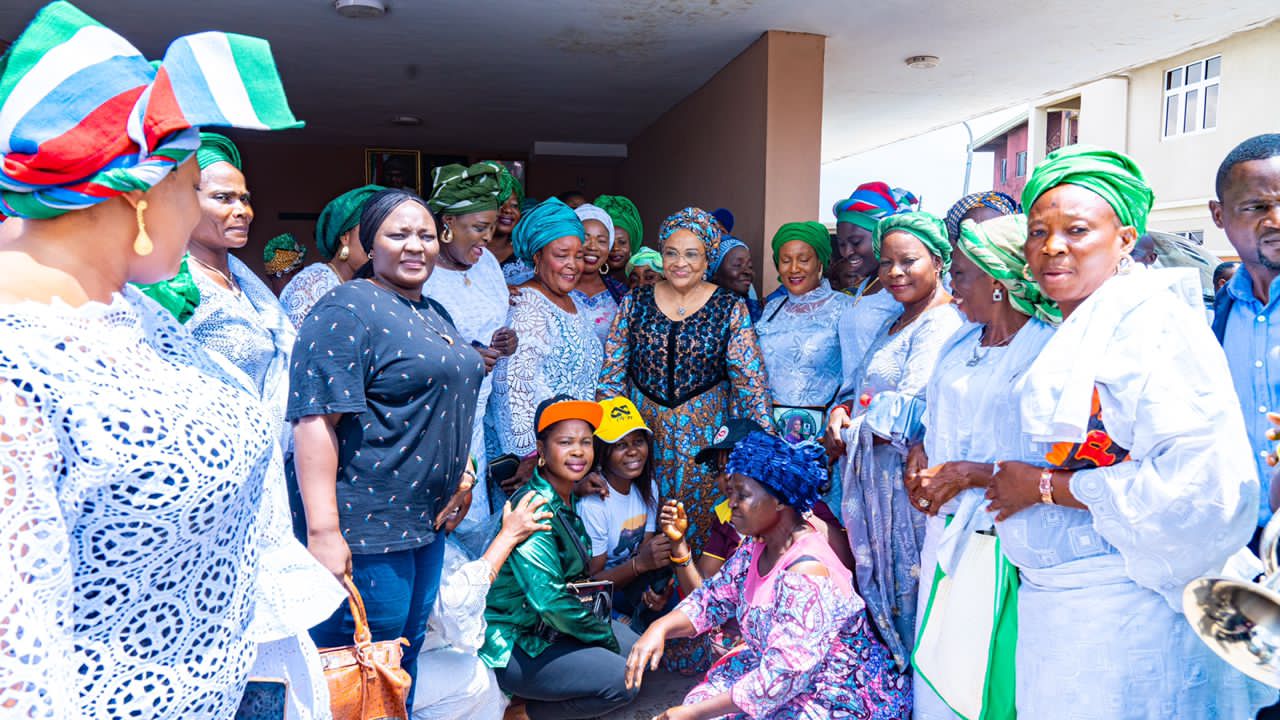 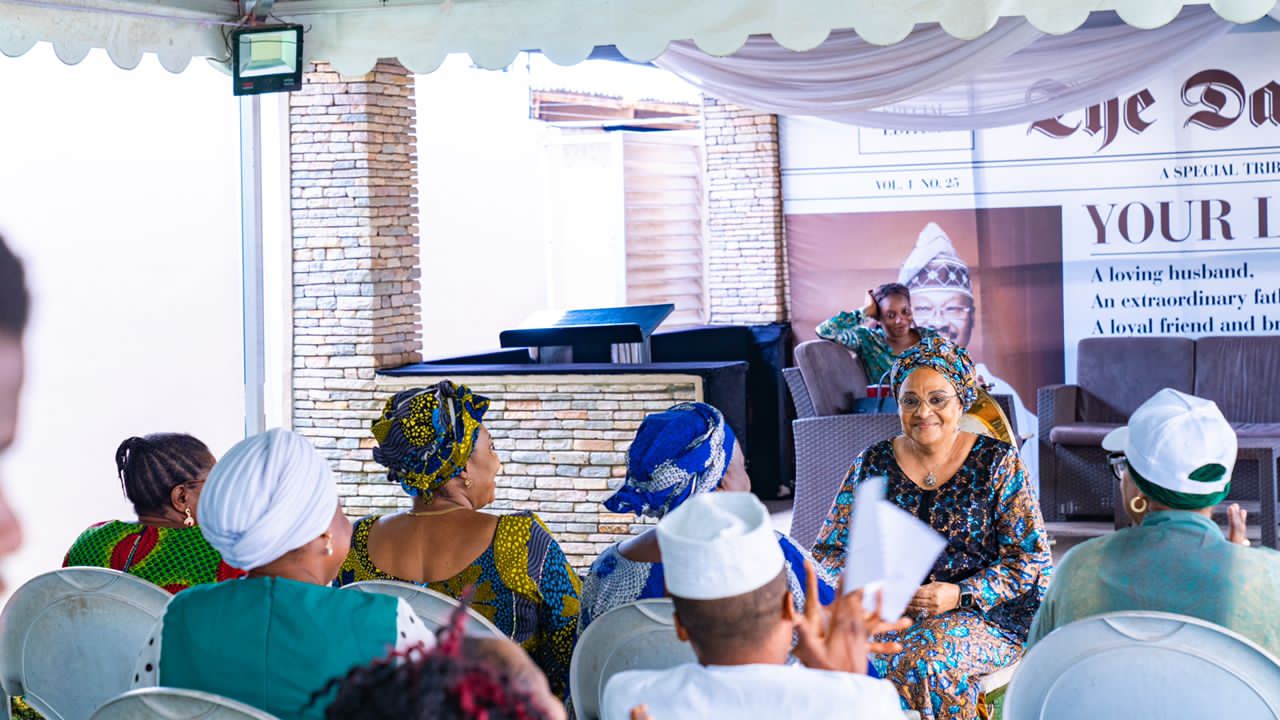