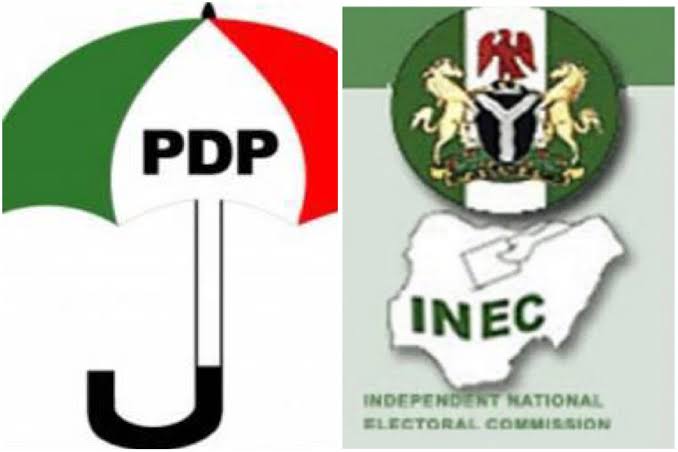 A grand plan by the Peoples Democratic Party (PDP) to hack into the Independent National Electoral Commission (INEC) data base and other electronic platforms in order to win the 2023 Presidential Elections, have been uncovered.

A source within the opposition party disclosed that the strategy is to gain victory through the “technical aspect” of the electoral process.

Coordinating this “operation” is a former President of the Senate, Dr. Bukola Saraki.

In a leaked conversation between the National Chairman of the party, Senator Iyorchia Ayu and Saraki, the former had urged the latter to cut short his current trip abroad and return to the country to “aggressively supervise the technical part of the election.”

Ayu averred that the ruling All Progressives Congress (APC) would be “wasting its time and money if the PDP could successfully “take care of the technical part.”

According to the source, the plan is to compromise the INEC database and other related electronic platforms to be used for the election.

As part of Saraki’s brief, he is also to coordinate the agents in the electoral body in order to ensure a favourable electronic process for the PDP.

The PDP source disclosed, “There is an urgent need for the APC to put in place counter measures to make sure all its physical and political efforts are not neutralised by the PDP’s rigging plot in connivance with some INEC staff.”