Ahead of 2023 gubernatorial race in Oyo State, Senator Buhari AbdulFatai who is one of the leading aspirants has sought the royal blessing of Alaafin of Oyo, His Imperial Majesty, Oba (Dr) Lamidi Olayiwola Adeyemi III. 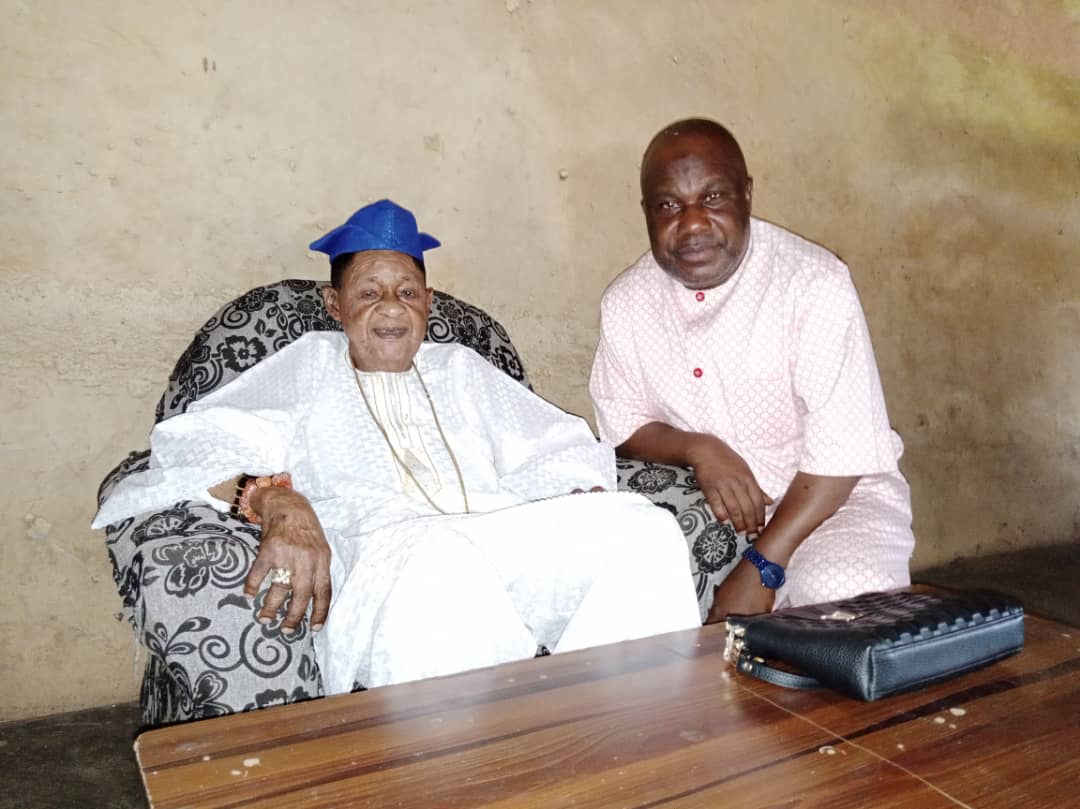 The lawmaker was graciously received by the number one Oba in Oyo State at his palace in the early hours of today.

Oba Adeyemi who disclosed that he is a father of all and that his palace like every other palace of Obas in the country is opened to everyone, prayed fervently for Senator Buhari that his aspiration shall become reality especially if that would be the best for the State.

Alaafin described Senator Buhari as a very humble and highly respectful politician whose performance was the best during his tenure as Commissioner for Local Governments and Chieftaincy Matters in the State.

“I knew Buhari Abdulfatai as a being with outstanding humility when he served this State as a Commissioner and he performed excellently well in the office. So, I am not surprised with his performances now as a Senator. He is a man of excellence,” Alaafin stressed.

In his remarks the lawmaker congratulated His Imperial Majesty on his reappointment as Chancellor of University of Maiduguri, Borno State by President Muhammadu Buhari.

Senator Buhari said ” Kabiyesi, I thanked you sincerely for all the prayers you offered me today. The prayers and words of advice will no doubt serve as guides not only in my gubernetorial aspiration but in all my endeavour”.

The lawmaker prayed that Alaafin of Oyo, The Chief Custodian of Yoruba Cultures and Traditions reigns longer in sound health, peace of mind and numerous memorable achievements on the throne