Adesoji Eniade writes Asiwaju, congratulates him on victory at primaries 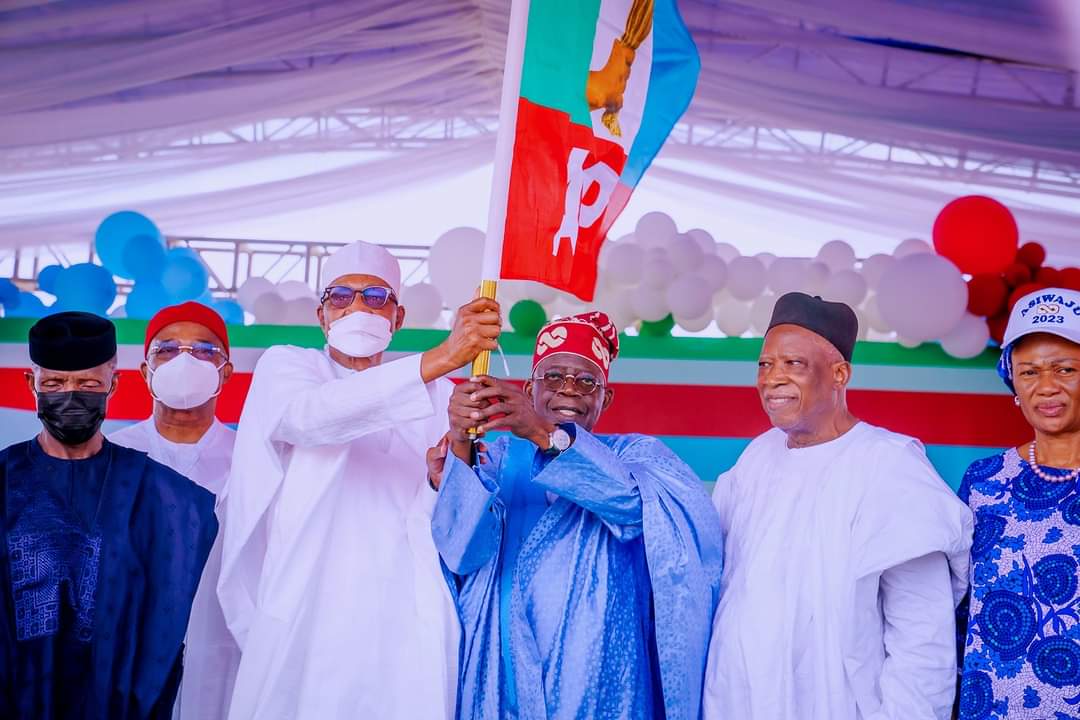 Adesoji Eniade writes Asiwaju, congratulates him on victory at primaries

The Director-General/CEO of the Citizenship and Leadership Training Centre (CLTC), Mr Adesoji Eniade has written a congratulatory note to the Presidential flag bearer of the All Progressives Congress, Asiwaju Bola Ahmed Tinubu on the backdrop of the party primaries that held on Monday through to the morning of Thursday.

In the letter, the Administrator showered encomiums on the person of the Asiwaju as he went further to cite the preparedness of party faithfuls and progress minds nationwide to work assiduously to deliver the country yet again to the Progressives.

The letter reads in part:

Congratulations are in order as our very own Asiwaju Bola Ahmed Tinubu has now emerged the party standard bearer during the APC presidential primaries. In the characteristically Jagaban fashion, he has yet again obliterated the political nay-sayers.

This is a win, not only for Asiwaju but for the National APC, the party at the States level and all progressive minds in Nigeria.

Mr Adesoji Eniade, a seasoned administrator retired as Head of Service under the Governor Abiola Ajimobi Administraton and now heads the CLTC, a parastatal under the Federal Ministry of Youth and Sports Development (FMYSD)