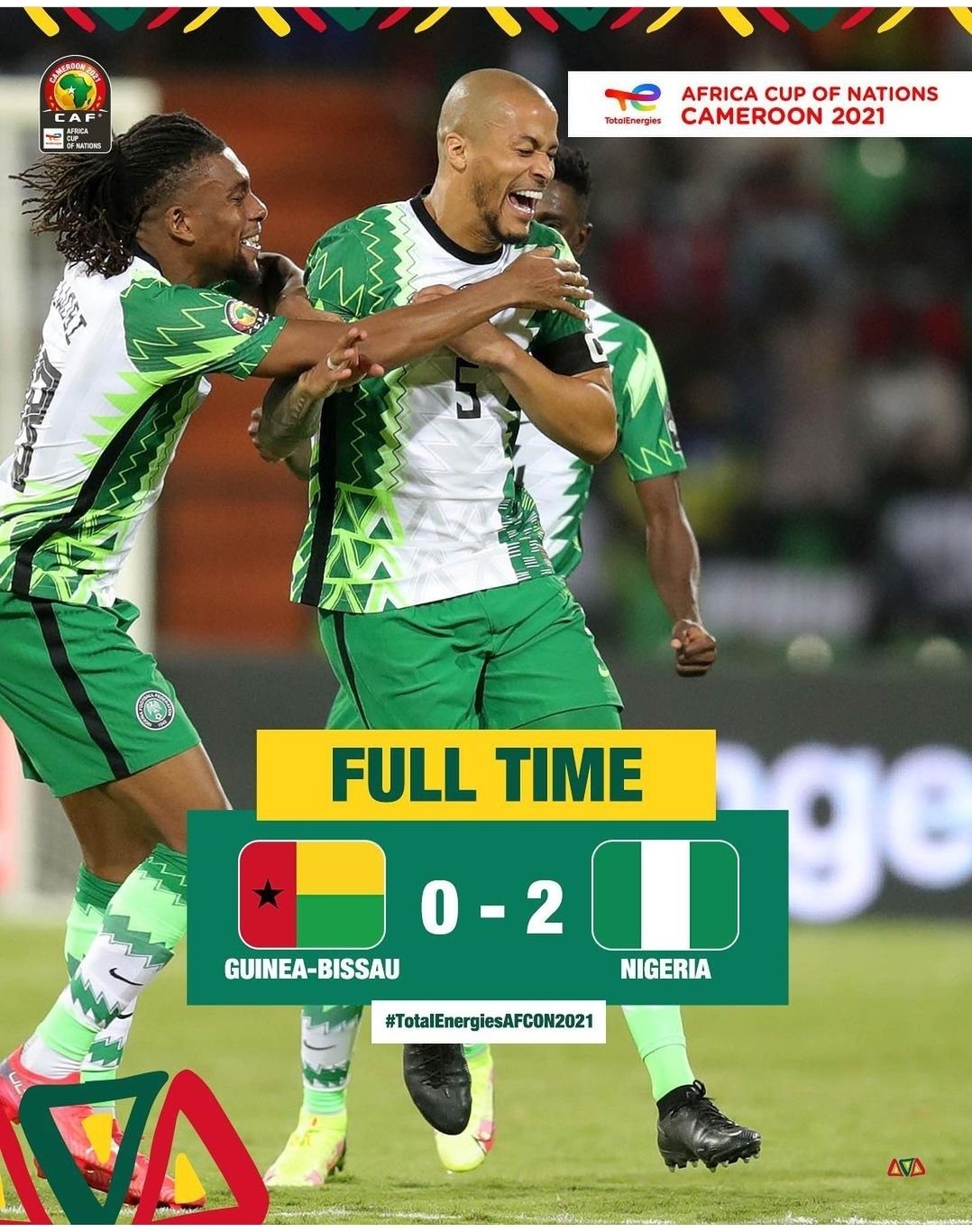 Press Statement from the Office of the Speaker, House of Representatives
January 20, 2022

The Speaker of the House of Representatives, Rep. Femi Gbajabiamila, has congratulated the Super Eagles of Nigeria for qualifying for the knockout stage of the ongoing African Cup of Nations (AFCON) taking place in Cameroon in grand style.

Gbajabiamila expressed delight that the Super Eagles qualified for the next stage by obtaining the maximum points in the group stage after defeating Guinea-Bissau two goals to nil.

The Eagles defeated all their opponents in Group D, namely Egypt, Sudan and Guinea-Bissau, and obtained nine points in the process.

Gbajabiamila said the spirit with which the Super Eagles have been playing at the tournament showed they are ready to come back home with the trophy.

He commended the players for working as a team and lauded the technical crew for giving them the right guidance to confront their opponents.

The speaker, who is the leader of the Federal Government’s delegation to cheer up the Super Eagles during the tournament, wished them well in their next encounter.

Signed:
Lanre Lasisi, Special Adviser on Media and Publicity to the Speaker, House of Representatives, Federal Republic of Nigeria.

Previous Posts Asiwaju Tinubu Clarifies PVC Statement, Urges Women to Come out En masse to Vote
Next Posts An inspiration to the next generation - Bimbo Kolade hails Niyi Akintola on his birthday