… as organization launch initiative to train more creatives in Africa. 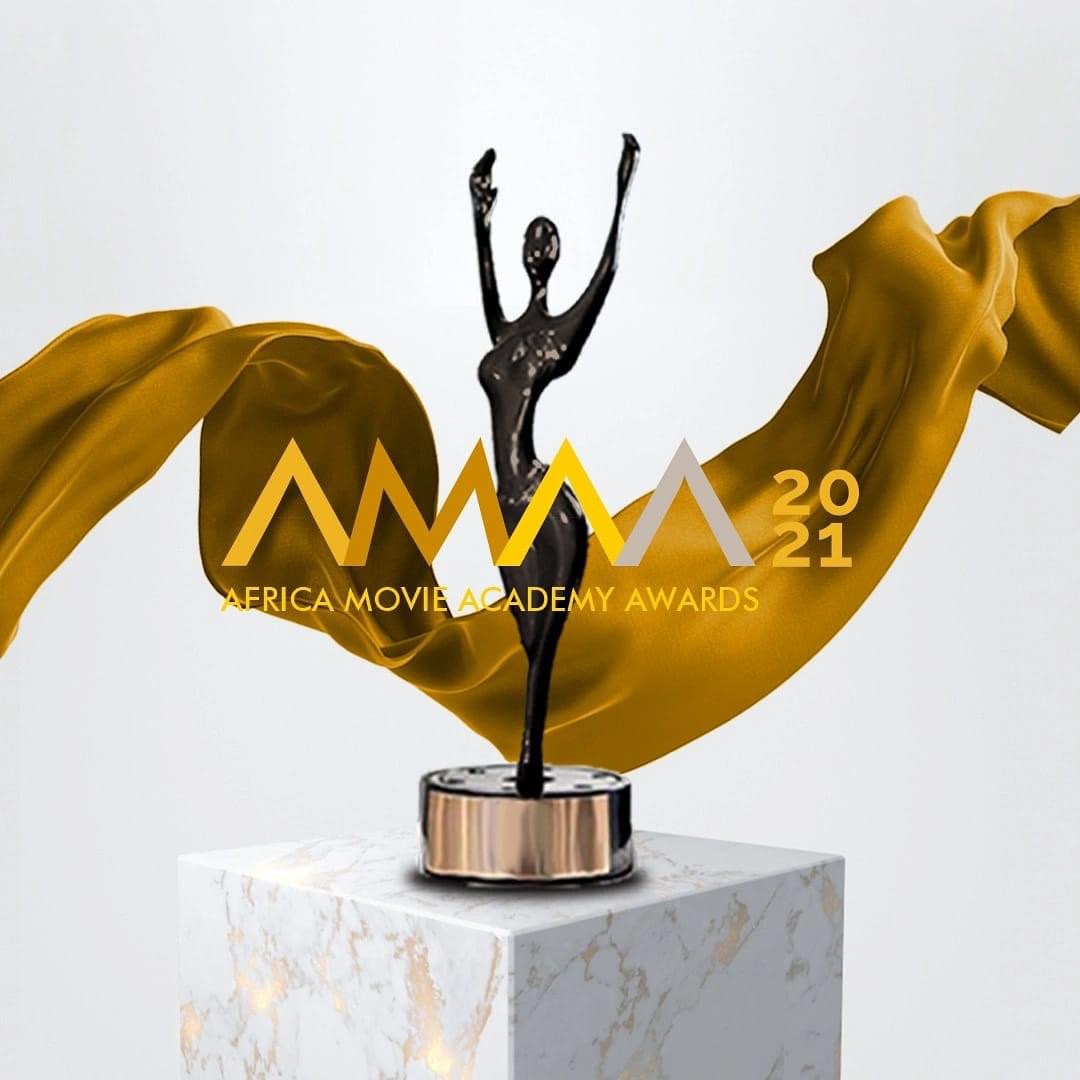 The Africa Film Academy (AFA), organizers of the premier and the most prestigious movie award in Africa has announced that the 17th edition of the Africa Movie Academy Awards will hold on the 28th of November 2021 in Lagos Nigeria, with nominations announcement set to hold on the 21st of October also in Lagos Nigeria.

This was made known during a press conference and media lunch in Lagos on Wednesday September 29, 2021 which had in attendance entertainment journalists and other professionals in the industry. The Africa Film Academy also announced that it is set to launch a new initiative, “100 Film Project” which is aimed at training and supporting African creatives.

While fielding questions from journalists, the founder, AFA, Ms. Peace Anyiam Osigwe announced Hon. Steve Oluseyi Ayorindeas the President of the Jury for the 2nd consecutive year. Hon. Steve Oluseyi Ayorinde served as a Commissioner for Tourism under His Excellency the Governor of Lagos State AkinwunmiAmbode. He is also the Chairman of the Governing Council of AMAA, a position he has held for over ten years. He is apioneering member of the 17-year-old Africa Movie Academy Awards with a rich background in the film and festival circuitinternationally.

“All this and more make him best suited to navigate our Jury process during this fast-changing season in the film industry,” said Peace Anyiam-Osigwe.

During the press briefing, the organizers also noted that 2021 has been an exciting year for the film industry in Africa, especially with the continued COVID-19 pandemic waves and its effects on our creative industry. Still, we prevailed and over 500 films were submitted for the 2021 AMA-Awards. This shows the tenacity of African creatives and we are honored to have a platform that celebrates their hard work, creativity and excellence.

The organizers also noted that for safety reasons and travel restrictions, from the ongoing Covid -19 wave, many will not be able to attend physically, the ceremonies this year will be a hybrid of both physical and virtual participation. “AMAA 2021 Nominations announcement and the Awards ceremonies can be viewed on Startimes and Rok Tv channels across Africa and the globe. We advise all nominees who are planning to attend the awards ceremony to please ensure they are fully vaccinated to facilitate their travel into Nigeria,” said Oyin Talabi, Project Manager, AMAA.

While announcing the 100 Film Project, a flagship project of AFA, Abiola Durodola, the Project Lead noted that AFA will betraining new talent for the film industry which is all encompassing of the wider creative community and skilled labor like carpenters, tailors and hairdressers.

“We regularly run training program across Africa, equipping young film makers on industry best practice. This year, we have held training sessions in Port Harcourt, Bayelsa and Asaba oncinematography and film production. Over the years we have seen the many gaps in the film making process in Nigeria and Africa at large and we have always tailored our initiatives, conversations and trainings to breach this gap,” said Abiola Durodola during the press conference.

“One of such gaps that we are breaching is the near isolation in which the film makers work in Africa. A film production needs the services of a wide variety of skilled labour and at the same time, conversations need to be had with other members of the eco–system like advertising brand managers and distribution channels. This is a lot for a filmmaker to take on board. To support this process, we have created the 100-film project which we have been crafting for a few years now and is a culmination of a lot of what we have done and still doing. The 100 film project is a platform that uses films to create value for brands particularly African brands. This is a way for brands to leverage the continued growth of Nigerian films while supporting the creative industry,” he continued.

As the tide turns in African cinema, we are growing stronger for our future is assured as we continue to take ownership of telling our own stories. Note the dates and follow us on social media so as to receive updates on the events and our projects.