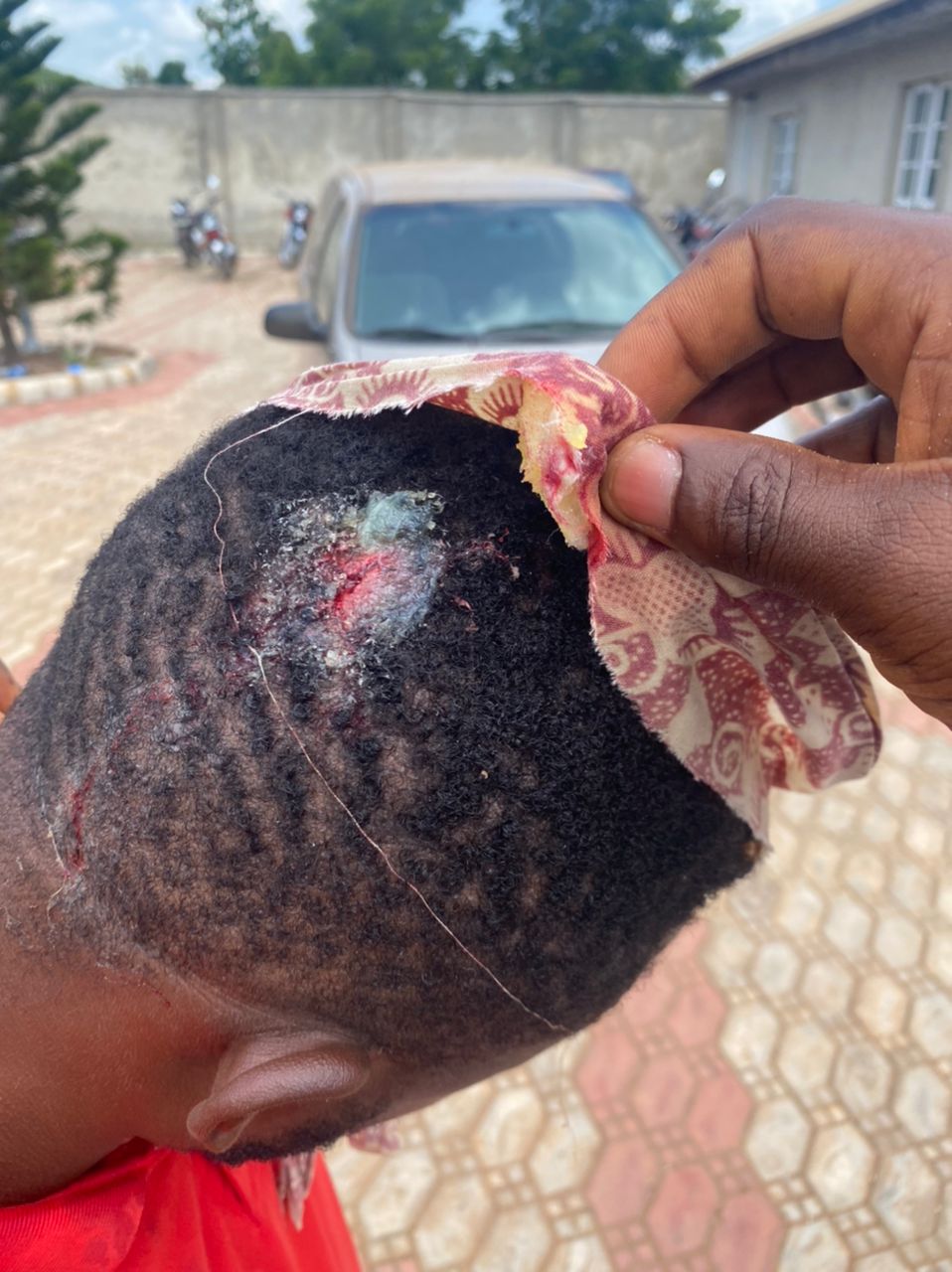 It was an unfortunate incident at the country home of an All Progressives Congress Chieftain Engr. Abolade Akanni on Saturday 28th May, 2022 at 1:05pm where Hon Shina Peller, a co-contestant in the rescheduled Primary Election for the Oyo North Senatorial Seat, led heavy armed thugs to attack party loyalists.

Party faithfuls were in joyous mode singing and dancing in preparation for the party primaries scheduled to hold at Iseyin District Grammar School (IDGS) when Hon Shina Peller stormed the place.

Hon Olamijuwonlo Alao Akala had gone to meet Hon Shina Peller on citing him to welcome him to their midst, as a friend, not knowing that his visit was an evil plan targeted to dislodge people from attending the primaries and also to defame the personality of the Distinguished Senator Dr AbdulFatai Omotayo Buhari.

On entering the compound, Hon Shina Peller forcefully broke some doors and ordered his thugs to search all the rooms in the compound while some of his boys were outside the gate attacking innocent party loyalists.

In the process and when nothing incriminating was found, one of his boys was seen dropping some papers on the floor with a cameraman covering the incidence to be used against the Party Chieftain, Engr Abolade, a core loyalist of Senator Fatai Buhari, that voting was ongoing in his house.

Aside property worth millions of naira and cell phones that was destroyed, two (2) persons, Hon Sunday Fagbohun, the Organizing Secretary of Iseyin Local Government and Hon Awodele Toyin, were beaten and forcefully taken away by the armed thugs but have been released after the intervention of Retired General Yusuff Brimoh.

According to Hon Toyin Awodele, ” I was on the field waiting for the process to start when I heard the shout of pick her, beat her. Before I knew it, I was given some electioneering materials, after being heavily beaten. Some media outfits were then called to cover the scene to implicate me. The whole process was proudly supervised by Olabisi Hammed and Alabi Soliu Ayowi , Media Aides to Hon Shina Peller and Tajudeen Allahde, an Iseyin local government staff. This is so sad and unexpected of a very young politician whose attitudes ought to be worth emulating.

Also receiving treatment at the FADOC Hospital in Iseyin due to serious and various degree of injuries sustained by the attacks on them from the Hon Shina Peller led hooligans are Hon Shittu Shina Kalid from Iseyin, Hon Kolawole Mutairu from and Hon Ojo Martins from Ogbomoso North Local Government. 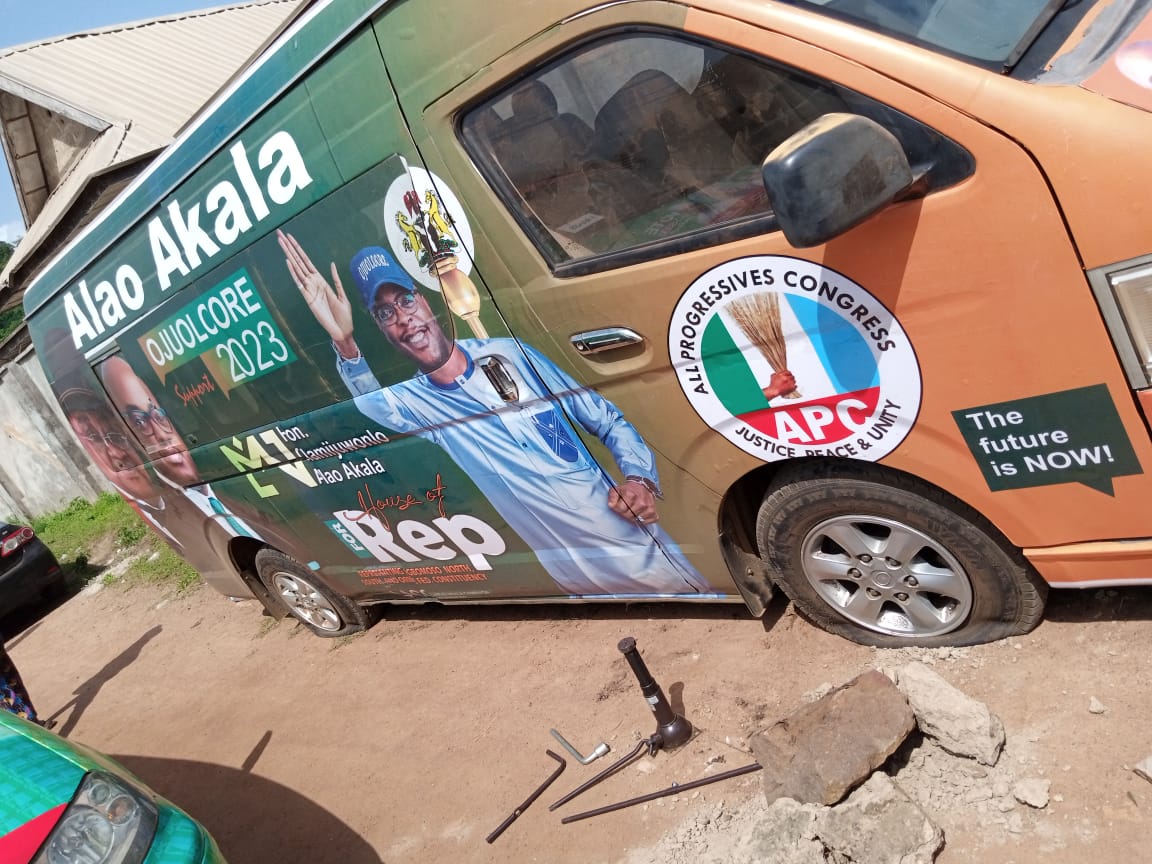 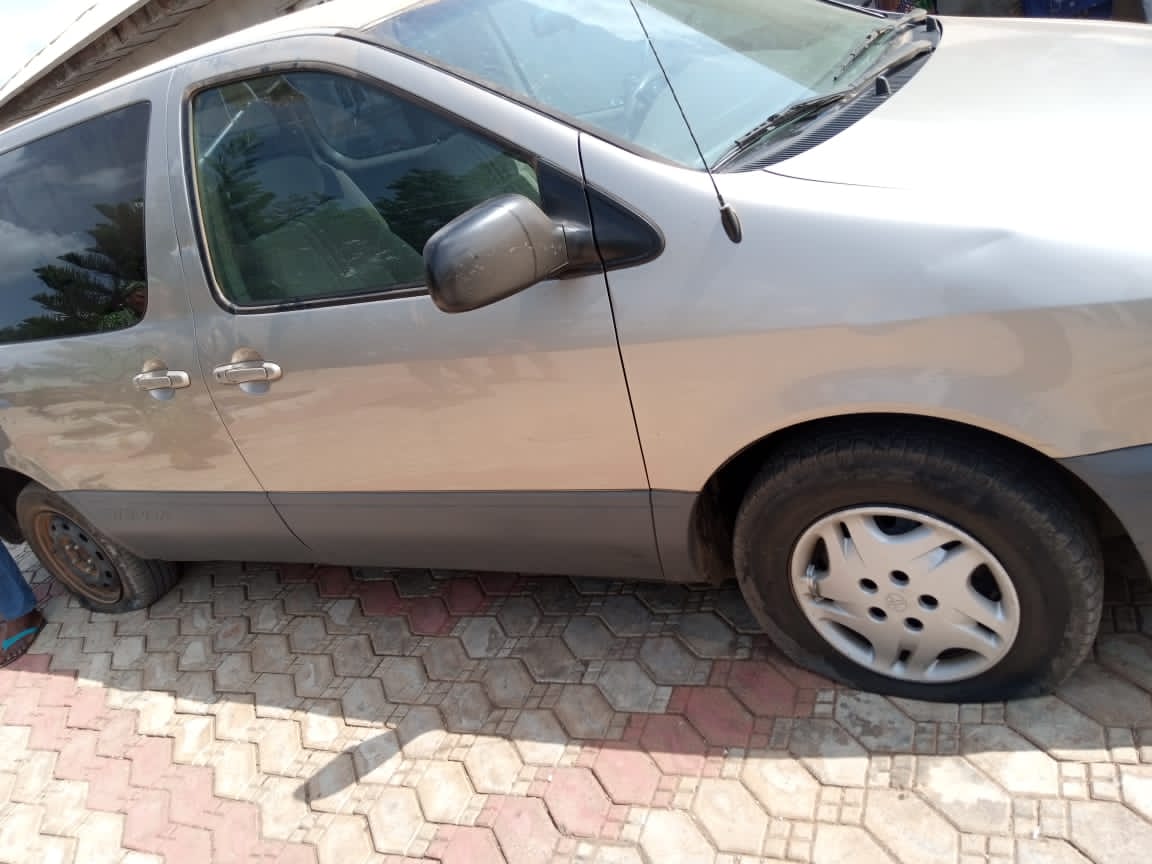 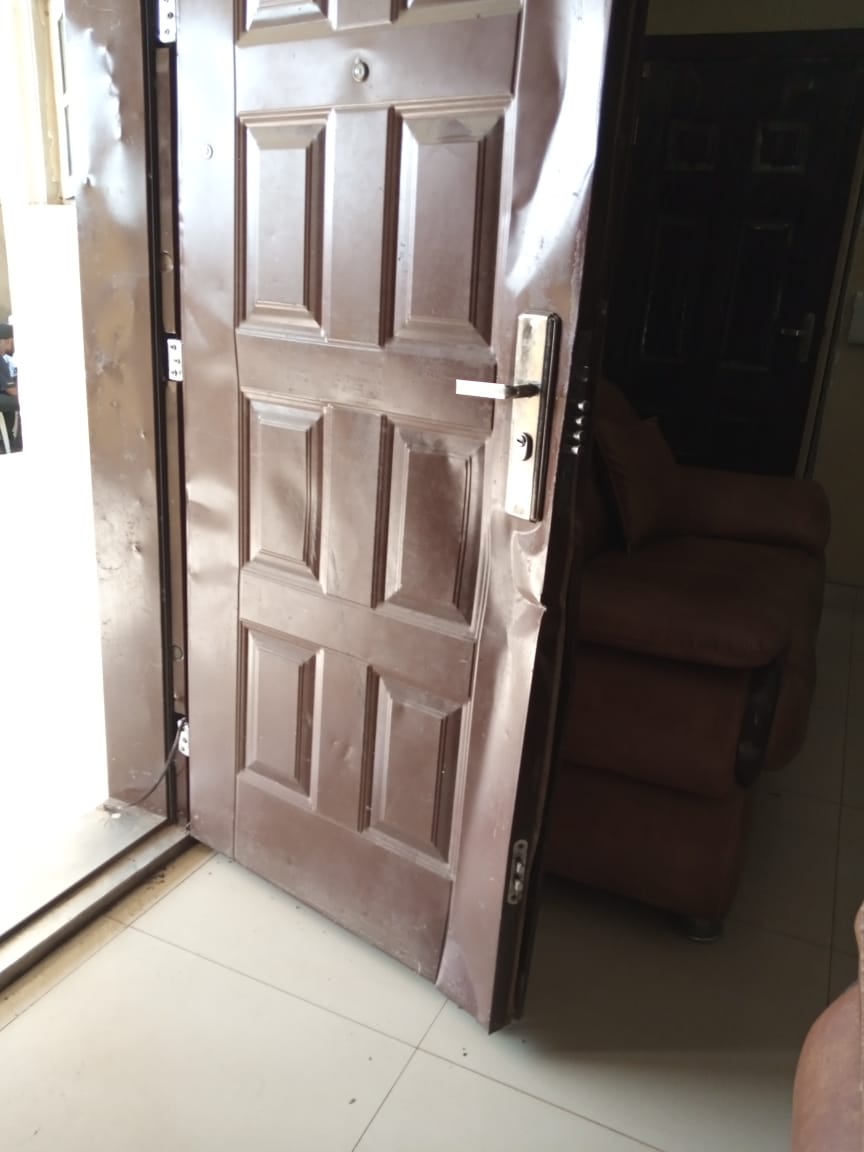 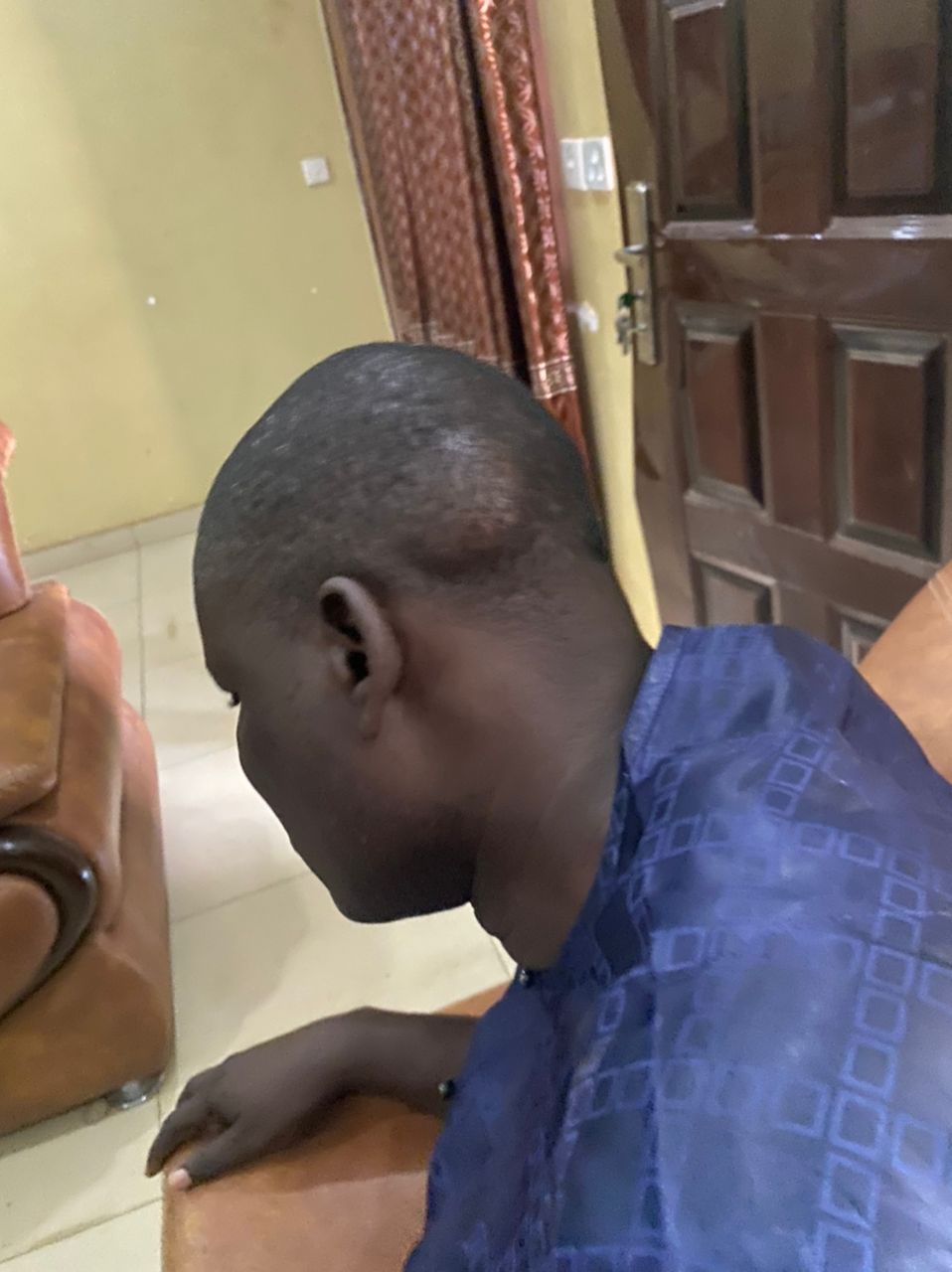