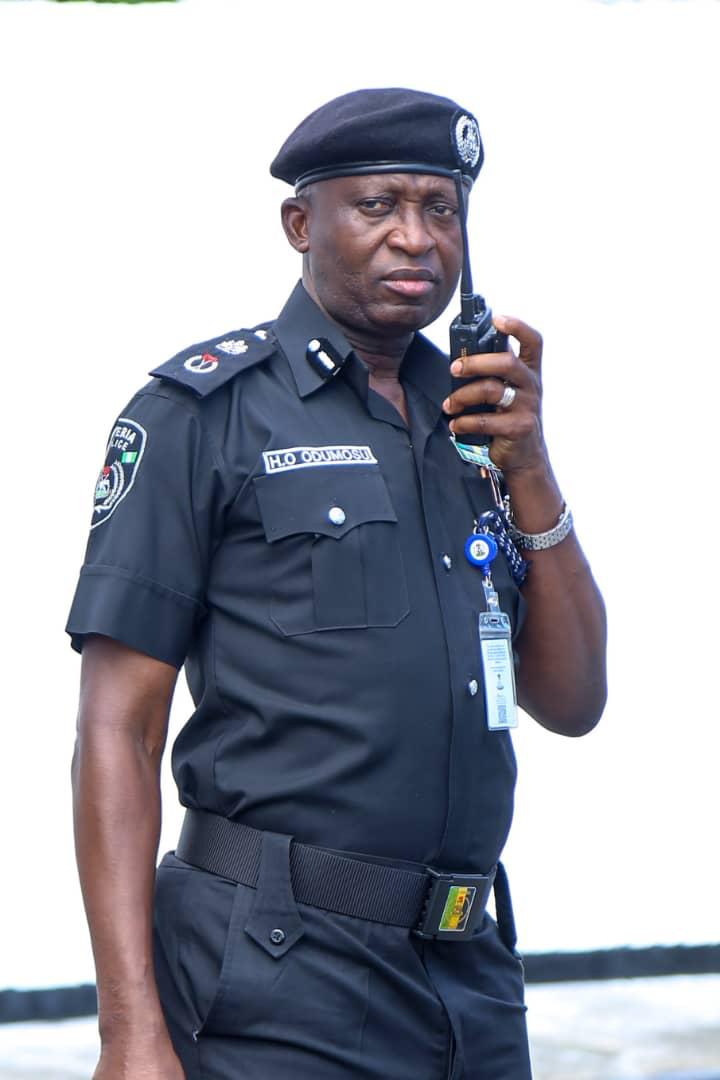 In its bid to curtail cult related activities and forestall any possible breakdown of law and order in Lagos State, the Lagos State Police Command has warned against any gathering, under whatever guise, in commemoration of the 7/7 Annual Celebration (Boogie-Night) of the Neo Black Movement of Africa aka Black Axe today 7th July, 2021, and put its officers and men on red alert.

The Police Command, based on availble and processed intelligence at its disposal, has deemed it necessary to warn the group to desist from any celebration to commemorate today 7/7/2021, and put measures in place to fortify the state against any unlawful gathering, procession, lawlessness and possible breakdown of law and order in Lagos State.

The Command therefore warns any group of persons under any nomenclature particularly members of the Neo Black Movement of Africa, aka Black Axe, to steer clear of Lagos State as the police and other security agencies are prepared to go after and deal with them within the ambits of the law.

The Commissioner of Police, Lagos State, CP Hakeem Odumosu, while directing the Area Commanders, Divisional Police Officers and Heads of Tactical Units to monitor the activities of cultists and intensify patrols across the state, reiterates the command’s zero tolerance for cultism and other social vices in Lagos State.

The Commissioner of Police therefore appeals to the general public, especially parents and guardians, to monitor and discourage their children and wards from engaging in any unlawful group and criminal acts as the long arm of the law will definitely catch up with any criminal.