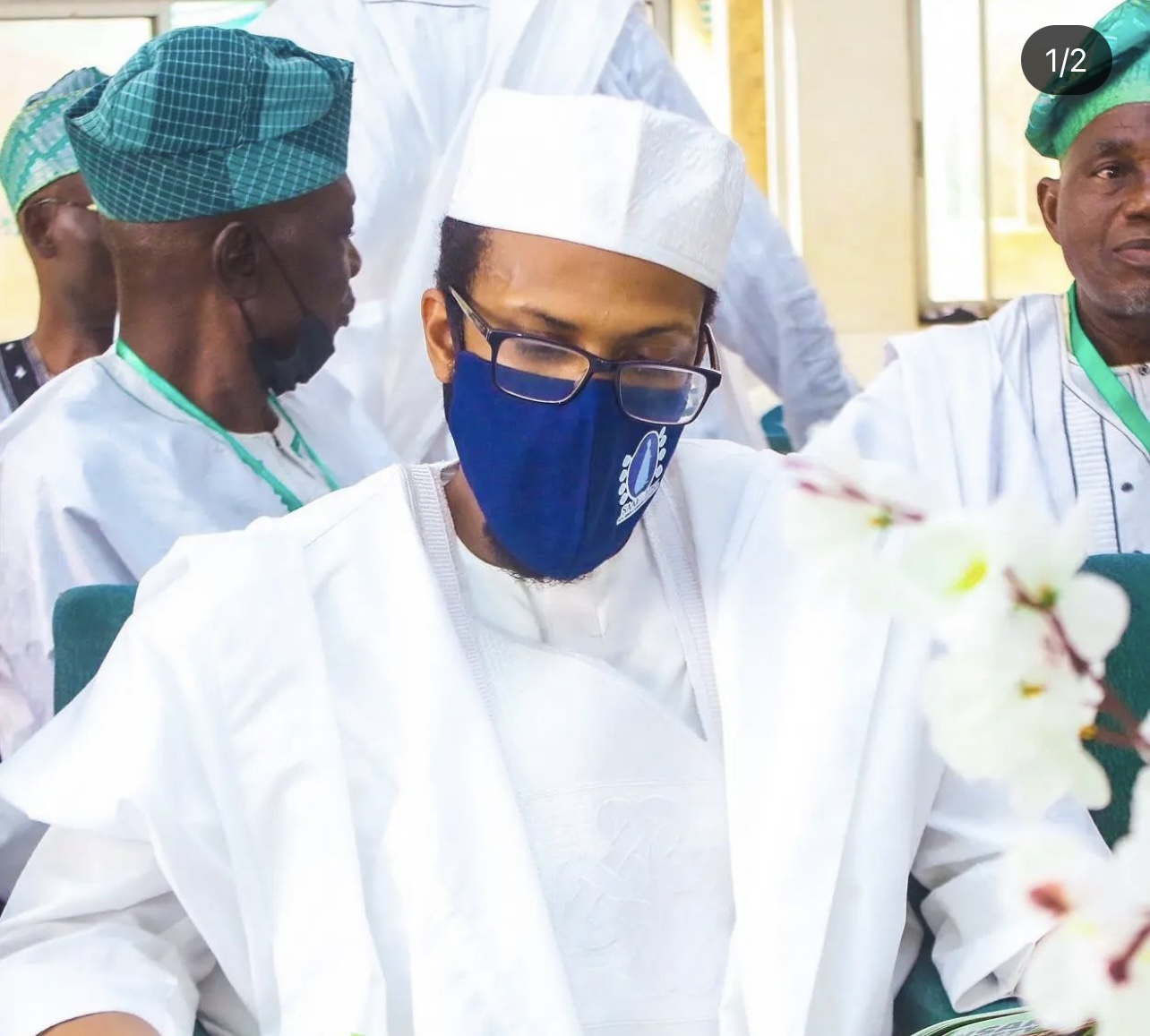 The News Agency of Nigeria (NAN) reports that the late former governor’s son emerged as the consensus candidate at the party’s primary held on Thursday in Ibadan.

NAN reports that his opponents at the primary stepped down to pave way for him as the party’s flag bearer in the 2023 general election.

Mr. Abiola-Ajimobi thanked God, his co-aspirants, and supporters for paving the way for him to emerge as a consensus candidate, promising to make the party proud.

He also thanked the leaders and constituents for their unrelenting support for him as well as the party at large.

“I will make the people proud. I will make my constituency proud and give them quality representation. I promise to give my best against all contenders from the opposition parties,” he said.

He extended his hands of fellowship to his co-aspirants who stepped down for him, promising to work with them for the good of the party.

“I appreciate our state political leaders, zonal leaders, leaders at the local governments, all APC excos, members, delegates, and good people of Ibadan south-west for their steadfastness, love, and support.

“I wish all of us victory at the 2023 elections. May God spares our lives and rewards our efforts,” he said.