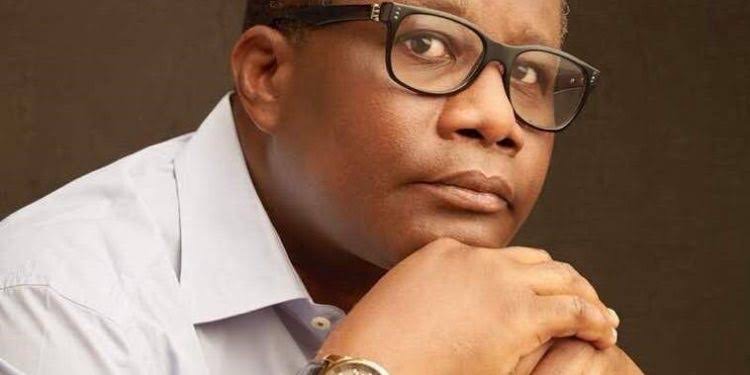 Former gubernatorial aspirant and chieftain of the All Progressives Congress in Oyo state, Dr. Olusola Ayandele, has described the Friday verdict of the Supreme Court which nullified the dissolution of elected council officials by Governor Seyi Makinde as a welcome development which would deepen democracy at the grassroots of the country.

Gov. Makinde had, on assumption of office on May 29, 2019, announced the sacking of chairmen and councillors elected into 33 local government areas and 35 local council development areas in 2018 during the administration of late Senator Abiola Ajimobi on a claim that their election was not properly conducted.

Reacting to the news of the victory of Association of Local Government of Nigeria (ALGON) at the Apex Court on Friday, Dr. Ayandele said in a statement issued at the weekend and made available to journalists in Ibadan by his Personal Assistant (Media), Comrade Sola Adeleke, urged the State Independent Election Commission to stay action on its plan to conduct a fresh council poll on May 22, 2021 in view of the new development.

“The Ayodeji Abass-Alesinloye-led ALGON and Oyo APC have demonstrated their commitment to peace and harmony in the state by shunning all temptations to square it up with the PDP administration in view of the fact that every action and pronouncement of Gov Seyi Makinde since the day he used fiat to sack the elected council officials had been confrontational, provocative and unbecoming.

“Through the period which the struggle lasted, ALGON and its members as well as the entire Oyo APC did not exhibit any doubt in their collective belief in the Judiciary as being capable of shielding democracy from civilian tyrants and anti-democratic forces.

The held firm to their confidence in the Court which has now ruled that Gov. Makinde’s action was undemocratic, uncivilised and contemptuous.

“To this end, we call on the Isiaka Olagunju-led OYSIEC to exercise restraint in its plan to conduct a fresh local government poll scheduled for this month. Going ahead with the election would cast further doubt on the integrity of the Commission members who have been alleged to be working for the ruling party in the state.

There is no reason for OYSIEC to rush into the planned poll without adjusting it’s timetable to accommodate all registered political parties and genuine interest.

“Democracy at the local government council level must not be reduced to a comedy show and for our dear state to live up to expectations, we need to show the world that we can always do the right thing at the right time. An end must be put to unending litigation and manipulation which affect the growth and development of the local councils. OYSIEC needs to go back to the drawing board and avoid wasting the resources of the state on any kangaroo election in the state.” Ayandele stated.