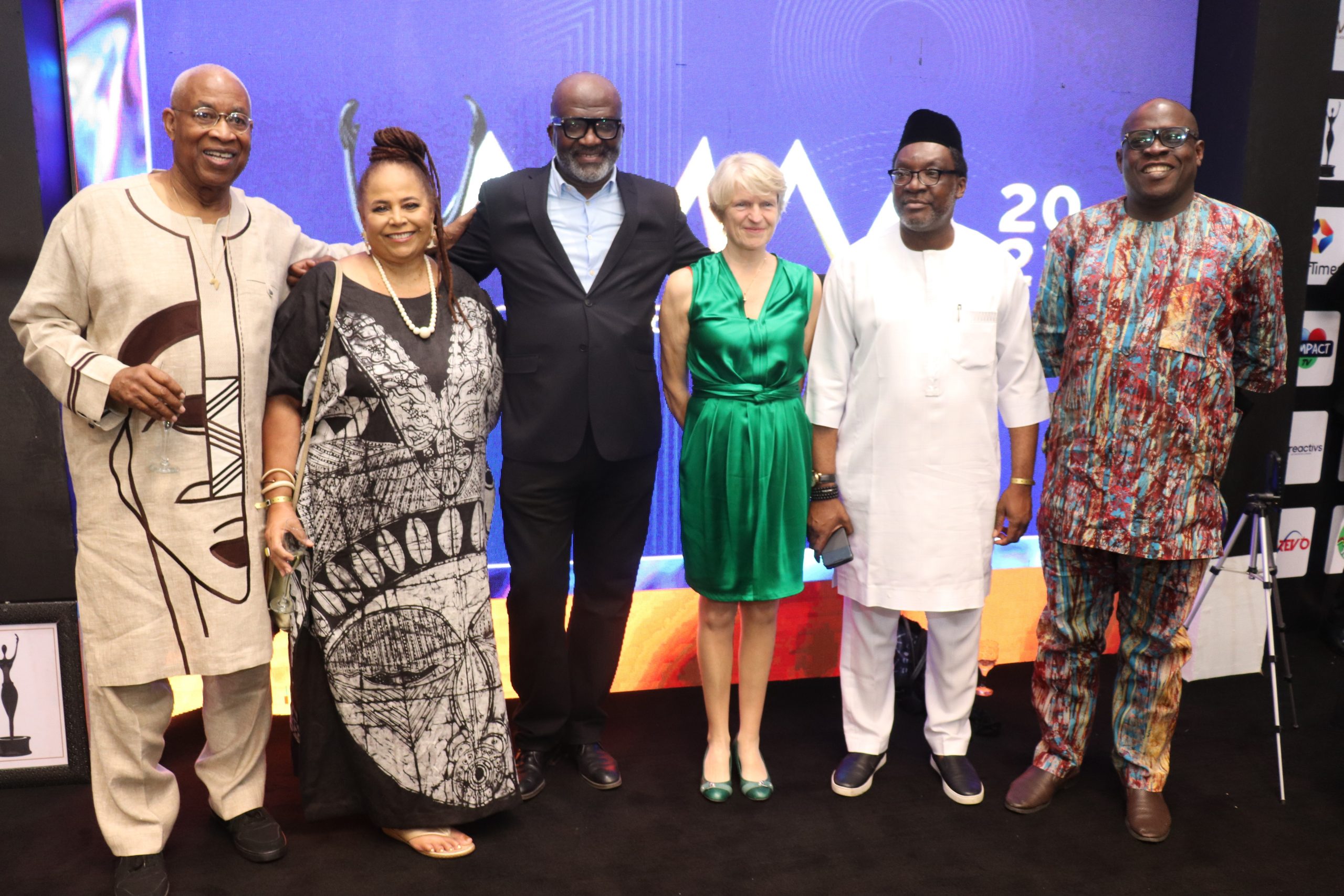 Lagos, Nigeria – The 18th edition of the Africa Movie Academy Awards which was held on Sunday, October 30, will remain memorable to attendees and winners as Nigerian films led with a total of 8 awards.

At the awards ceremony that had King Sunny Ade serenading nominees, African film enthusiasts, and practitioners, Tanzania’s ‘Tug of War’ and South Africa’s ‘Surviving Gaza’ came after Nigeria with four awards each while ‘Borga,’ a film shot by a German director in Ghana came next with three awards.

Other films that won different categories include Somalia and Kenya’s ‘Ayaanle,’ Senegal’s ‘Astel,’ Uganda’s ‘No way out’ and ‘Tembele,’ USA’s ‘Contraband’ and ‘Remember Me: The Mahalia Jackson Story’ and Peru’s ‘The Rumba King.’

The 2022 edition of the film awards ceremony was held at the Jewel Aeida Hall, Lekki, Lagos, with Funnybone, Chigul, and Kachi Offia taking the host position.

With several nominees from different parts of Africa and the diaspora in attendance, the 2022 AMAA also had thrilling performances from P-Square twins, Choc City’s Young Jon and Candy Bleakz, Zadok, and Yinka Davies. Two of the high points of the awards ceremony include P-Square’s performance and King Sunny Ade’s two-time on the AMAA stage.

Speaking at the event, Peace Anyiam-Osigwe, the founder of AMAA and Chief Executive Officer of the African Film Academy chided African filmmakers for shunning ego and embracing more collaborations to enhance the growth of the African film industry. She stressed the need for film practitioners in Africa to unite and chart a pathway for African leaders in supporting the creative sector.

Ogo Okpue – A Song from the Dark 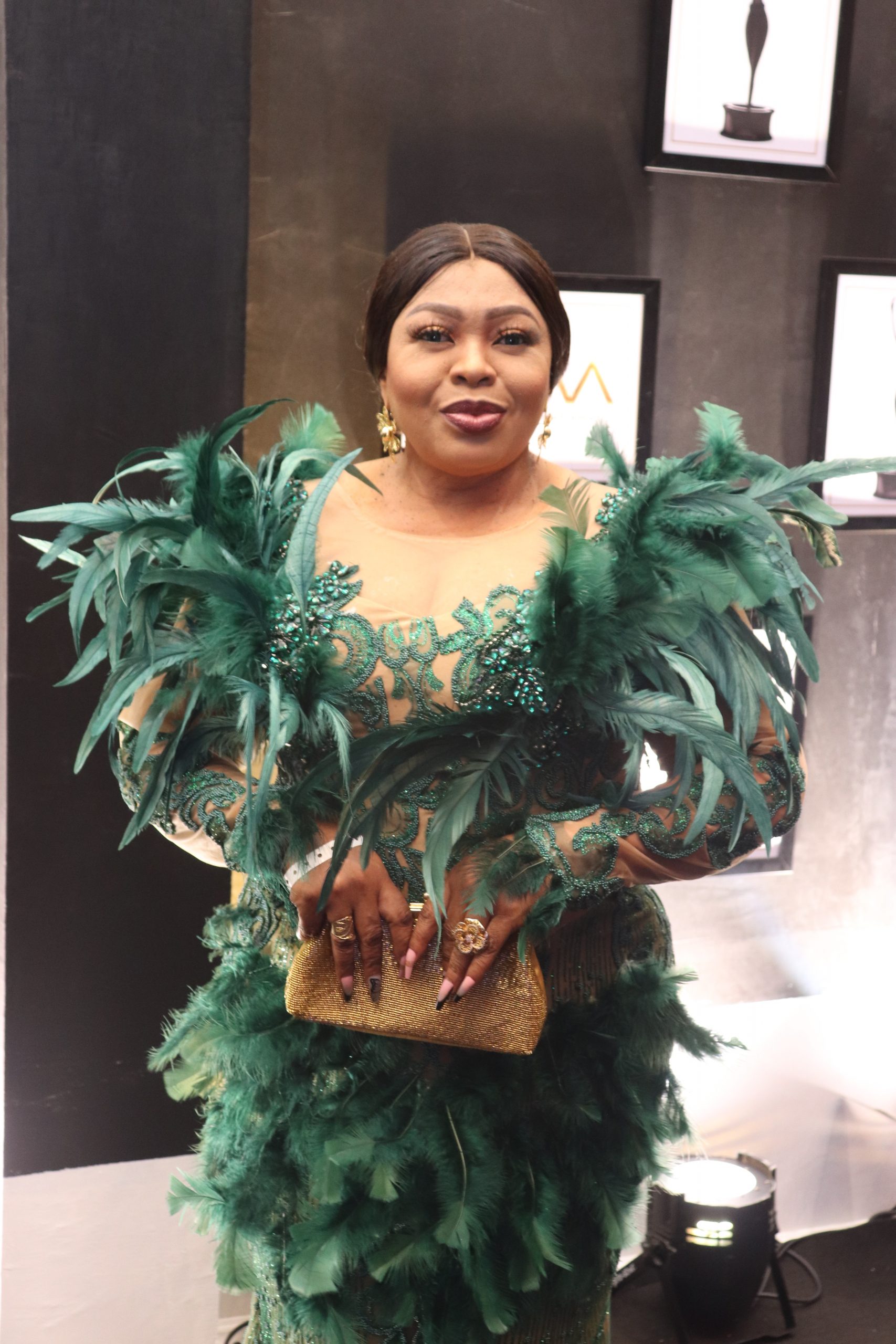 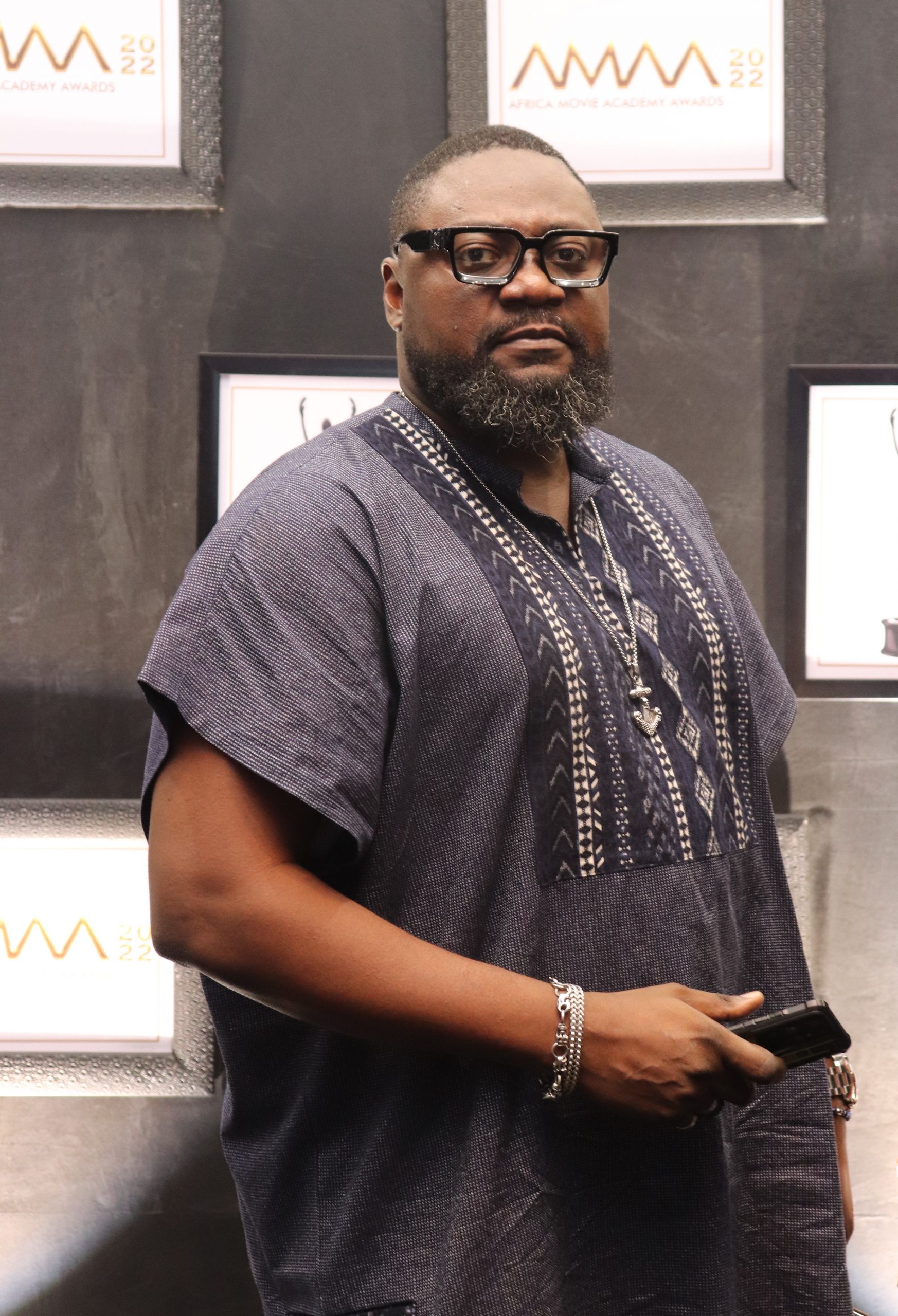 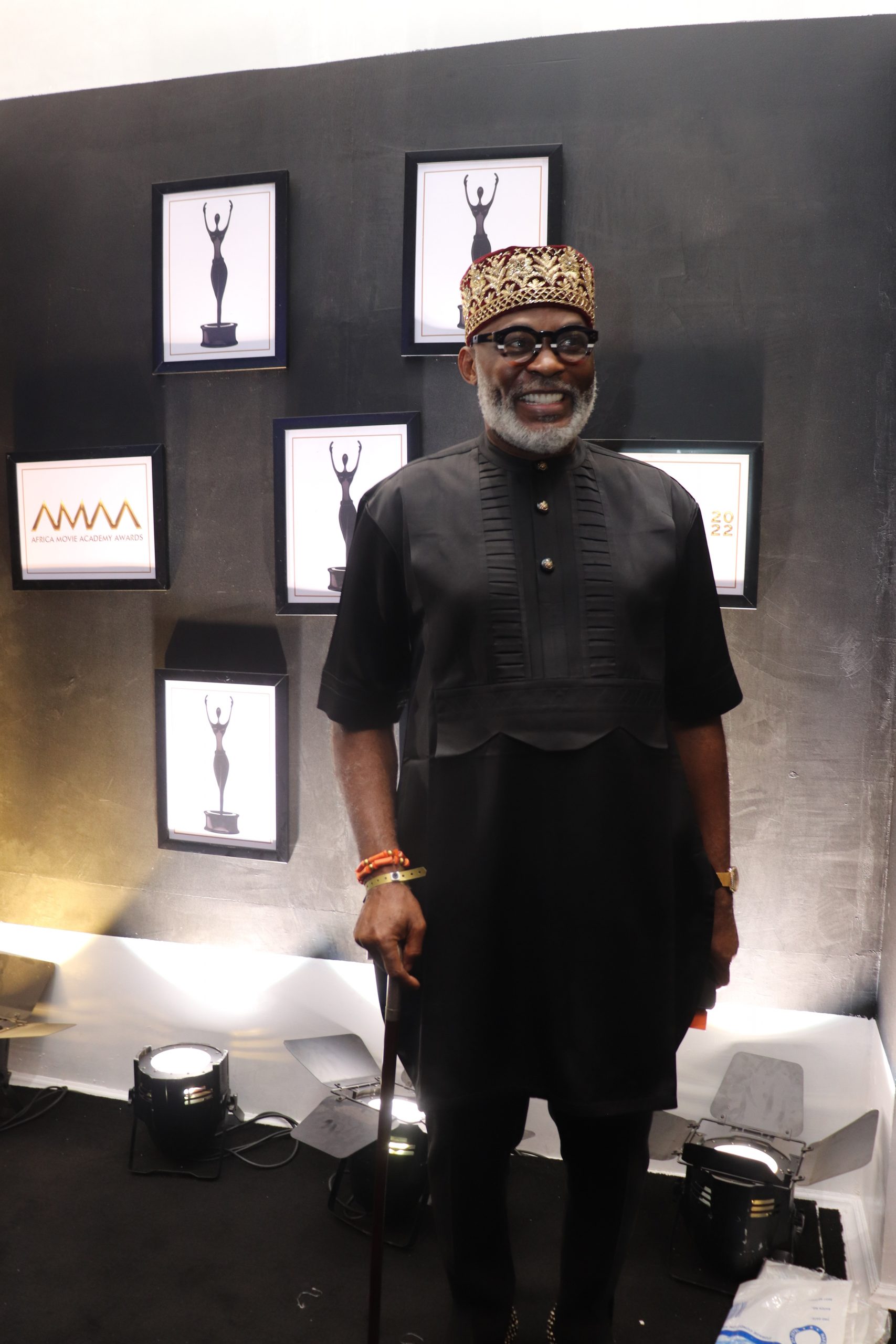 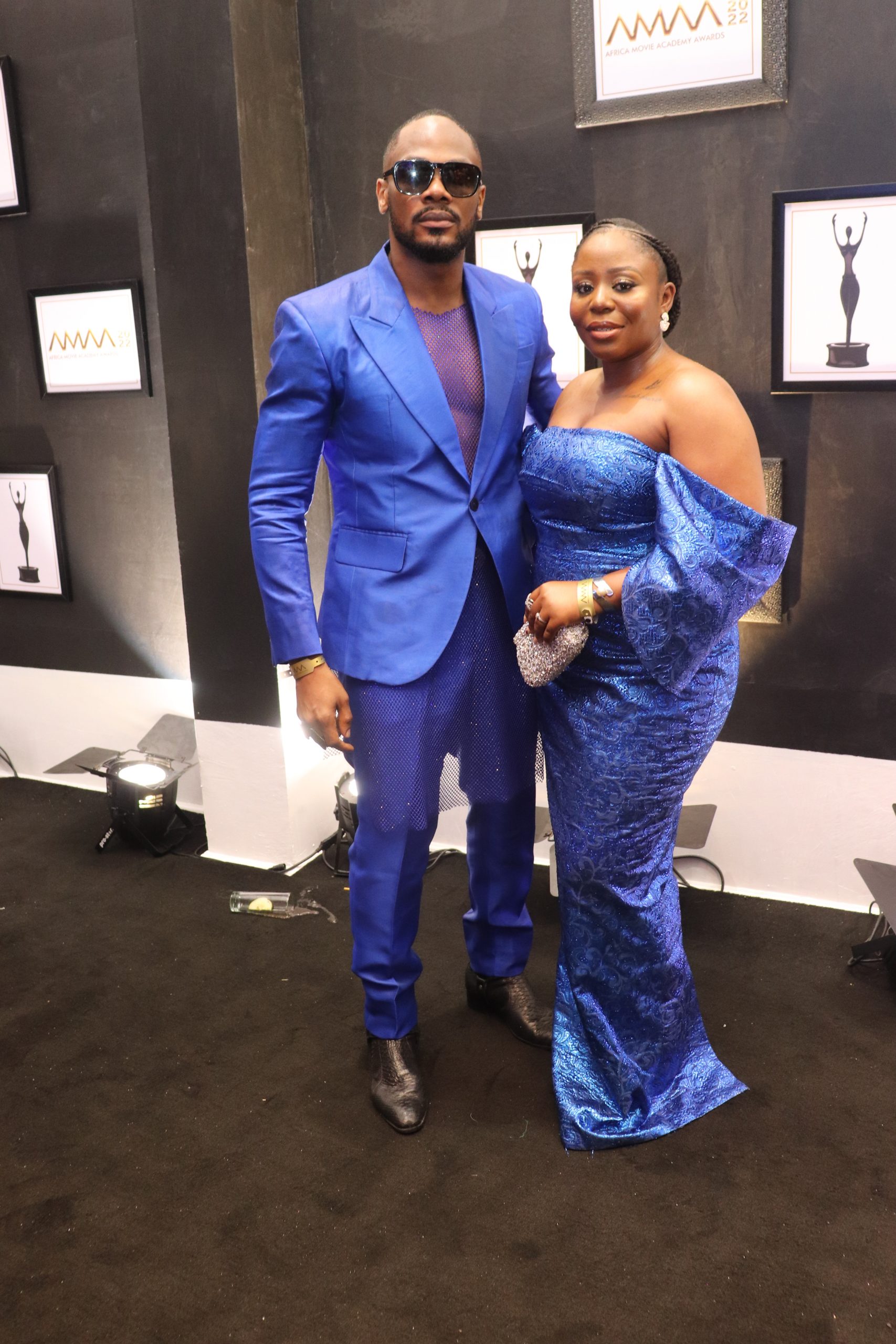 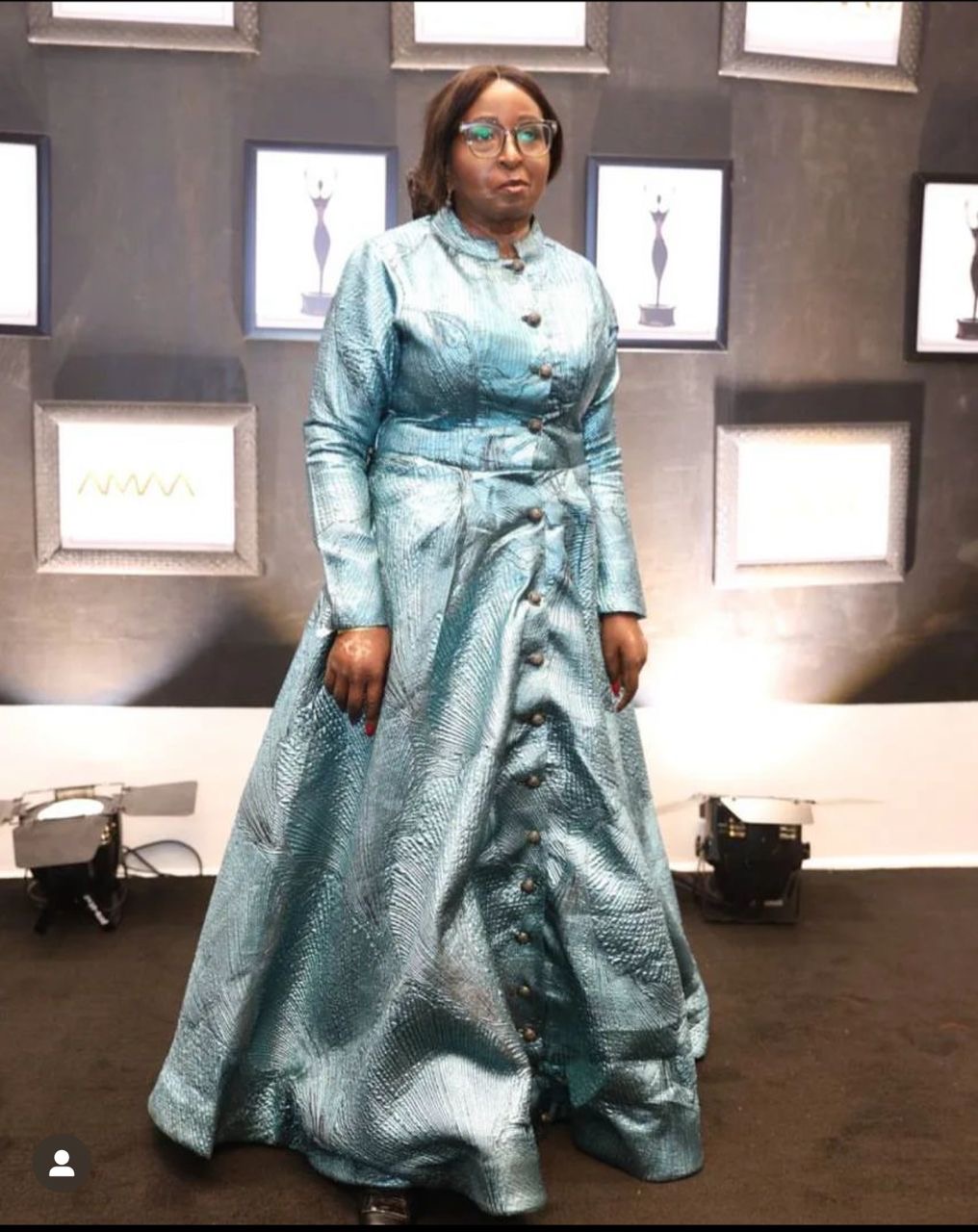 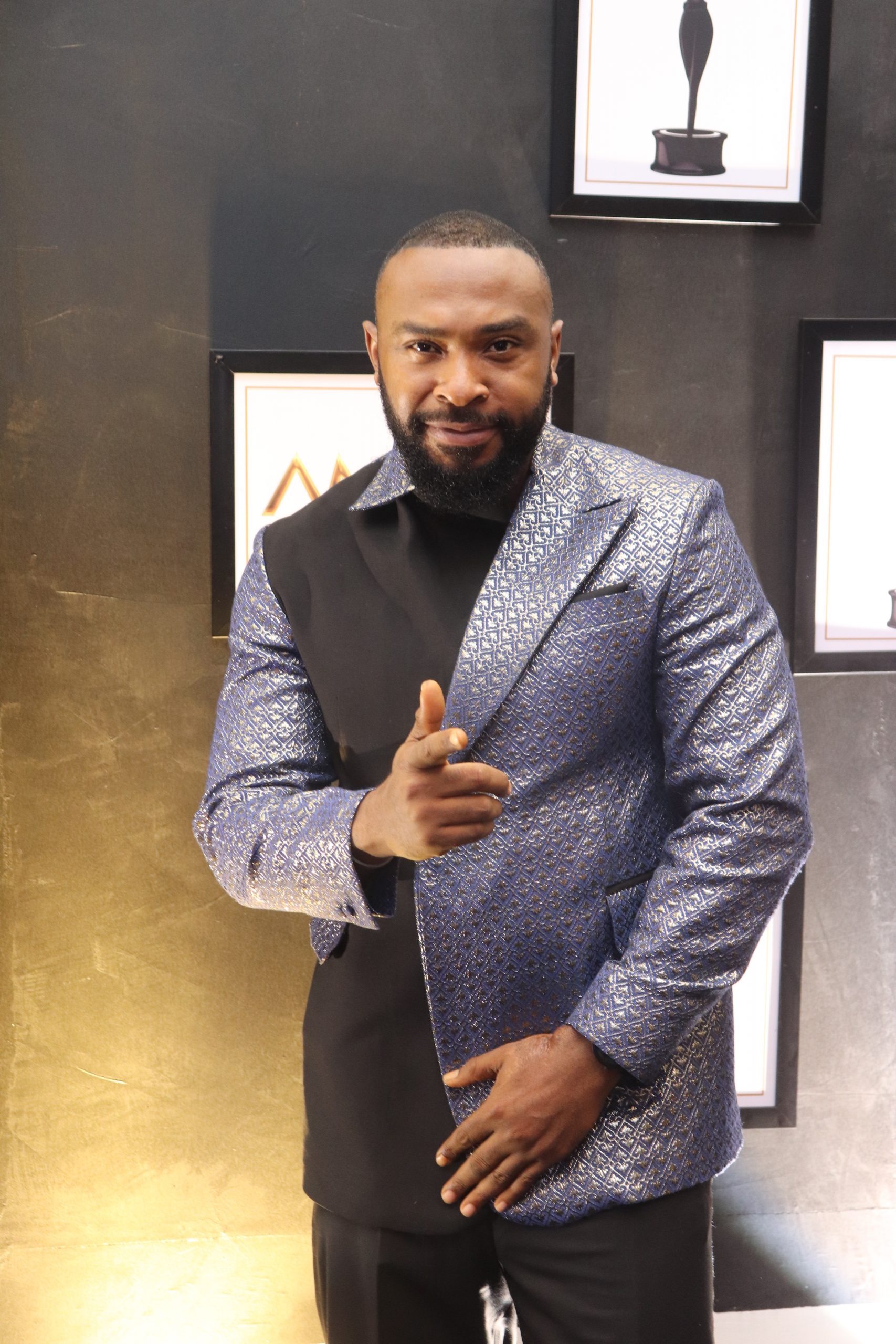 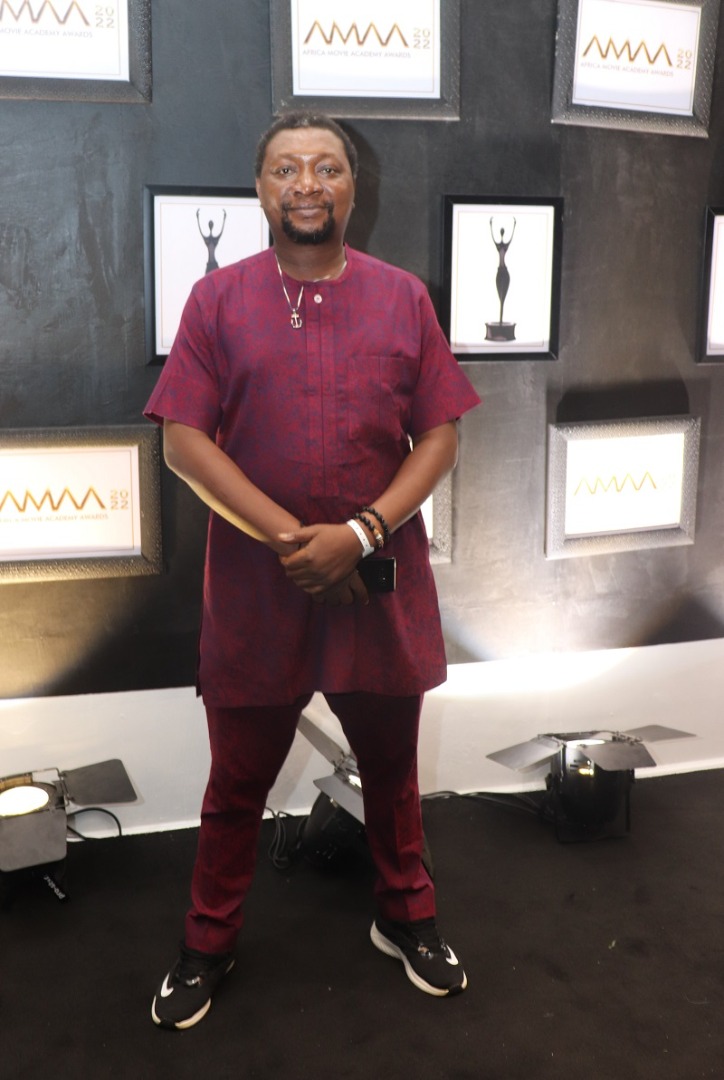 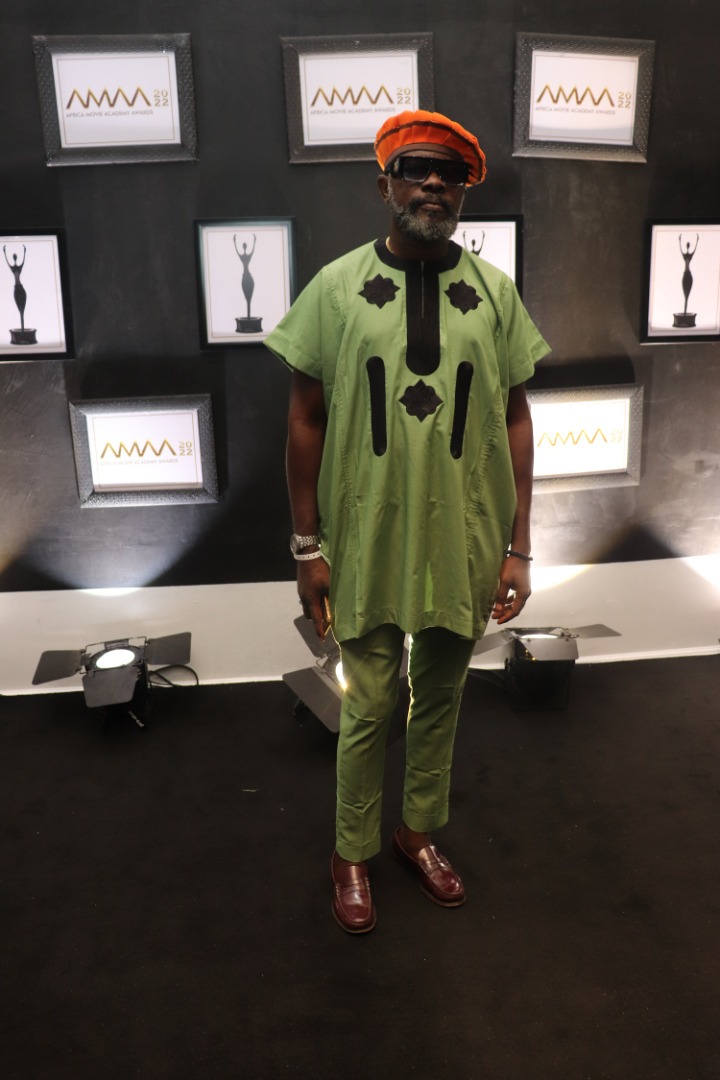