—– as ALGON dedicates victory to Ajimobi 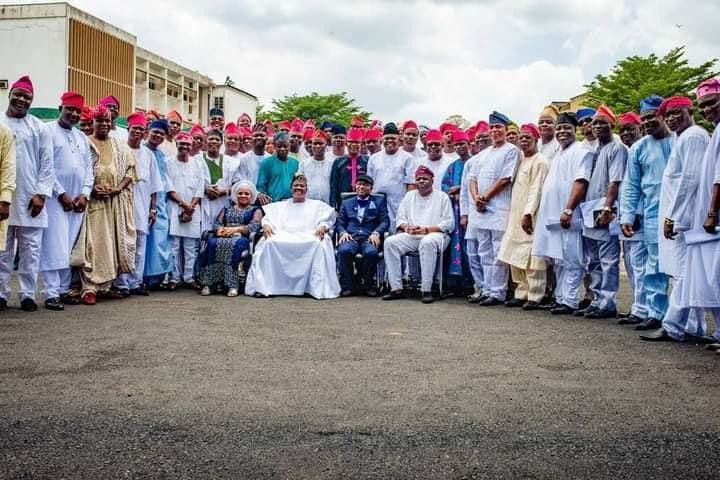 The All Progressives Congress (APC), Oyo State has called for the postponement of the May 22, 2021 LG election in the State.

The call was made by Chairman of APC in the State, Chief Akin Oke while addressing the media today (Saturday) at a Press Conference organised by the Association of Local government of Nigeria (ALGON).

Chief Oke said the postponement was to allow the APC participate in the election.
” We could not be part of the preparation for that election at the initial stage because we felt the dissolution of democratically elected chairmen and councillors was illegal. Now that we have been vindicated, it is thus right for the government to give a level playing field inorder for us to test our popularity”.

Earlier in his address, ALGON chairman expressed appreciation to all those who contributed to the victory. He said the victory is dedicated to the immediate past two- term Governor of Oyo State, Late Senator Abiola Ajimobi who was instrumental to the victory based on the support he gave
“He was the driving force who advised that we should not cause problem in the State, but to follow the rule of law by going to Court”.