Asiwaju Tinubu to Nollywood Filmmakers: Your productive talents must yield benefits to all 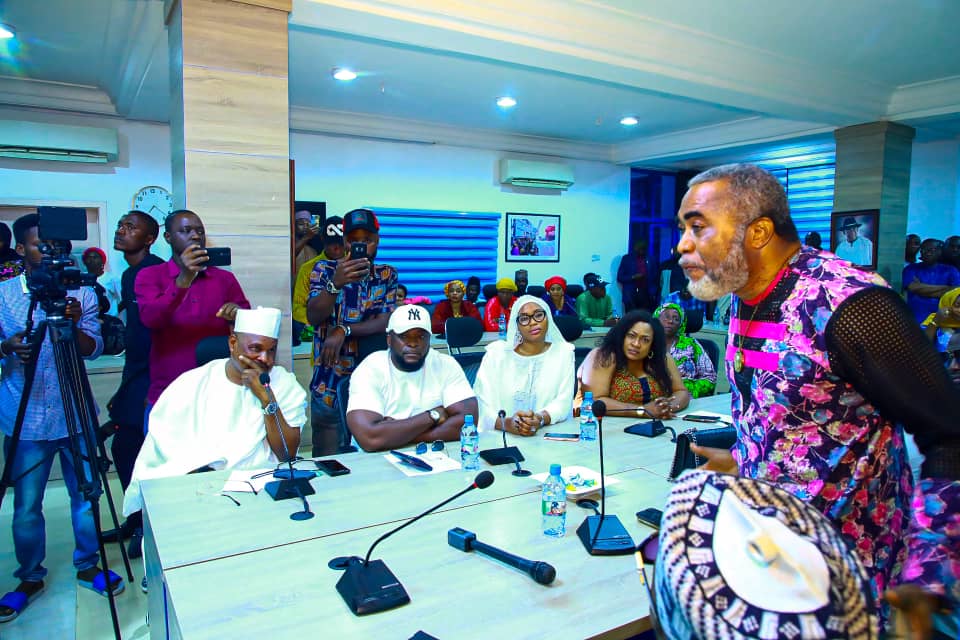 Asiwaju Tinubu to Nollywood Filmmakers: Your productive talents must yield benefits to all

All Progressives Congress Presidential Candidate, Asiwaju Bola Ahmed Tinubu, has said Nollywoodentertainers and filmmakers have high productive talents, which, according to him, must yield bountiful benefits to them and Nigeria.

He charged the filmmakers to redouble their efforts to ensure that they contribute their quota not only in entertaining the people but also in shoring up the Nigerian economy.

The APC presidential standard-bearer spoke on Wednesday night when he received in audience members of the Ambassadors for Change Initiative put together by the Minister of State for Federal Capital Territory, Abuja, Dr. Ramatu Tijjani. The group comprises Nollywood actors, film producers and others.

“As entertainers and filmmakers, you represent a key channel of reaching the people and disseminating important messages. You are the ones to help sell our country at home and abroad so that people change their mindset about Nigeria.

“The entertainment industry is at the heart and soul of our country. You are the creative people, the thinkers and doers.”

The Minister of State for FCT said as Ambassadors of Change, the actors were at the campaign office to register their support for Asiwaju Tinubu and endorse him for the 2023 presidency.

Nollywood actors who spoke at the meeting included Jack Orji, Benedict Johnson, Foluke Daramola and Saidi Balogun.
Zack Orji pledged that the group would stand by the APC presidential candidate until he wins the February 25, 2023 election.

“I have been in Lagos for many years and it has always been the safest place to stay in. It is a state where people from different parts of the country have found inclusion and accommodation,” he said.

Speaking about Asiwaju Tinubu’s contributions to the growth and development of Lagos, Benedict Johnson said the APC presidential candidate grew the IGR significantly to power the state’s infrastructural development and set the standards for others that came after him to follow.

Saidi Balogun commended Tinubu for being a pathfinder and mentor of many other leaders, pointing out that those in political limelight today were products of Asiwaju’s mentoring and leadership. 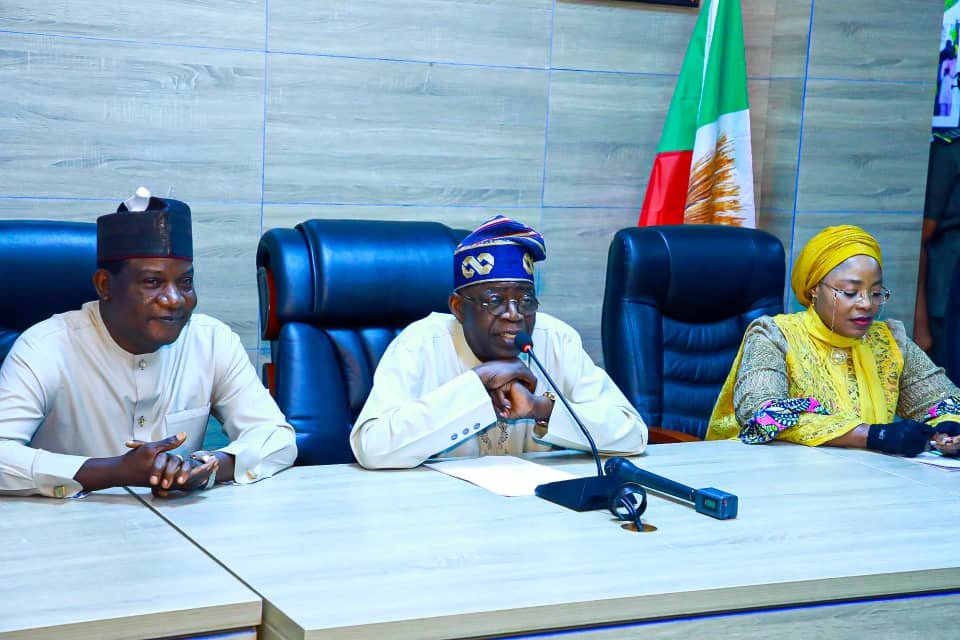 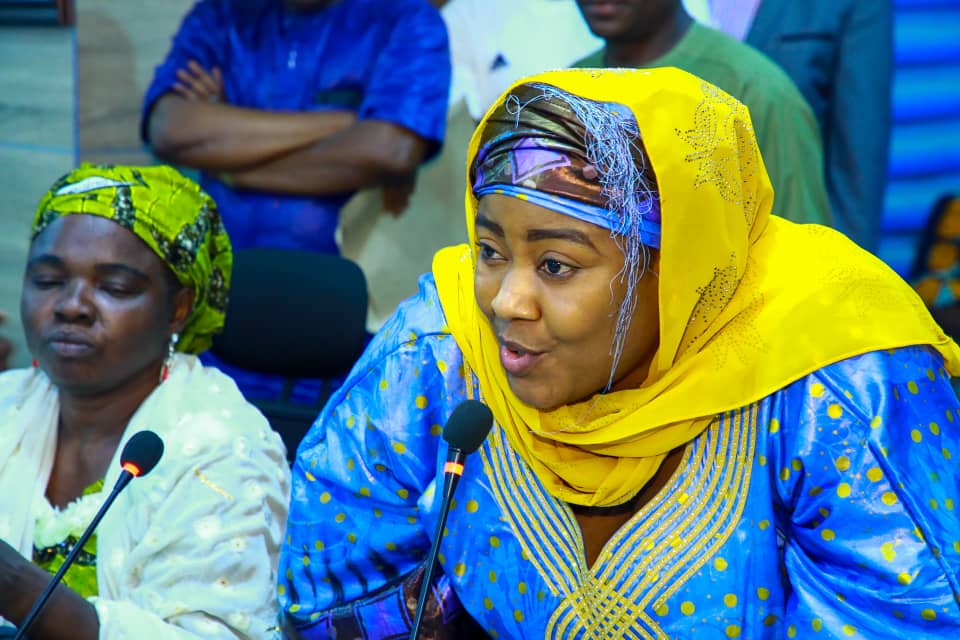 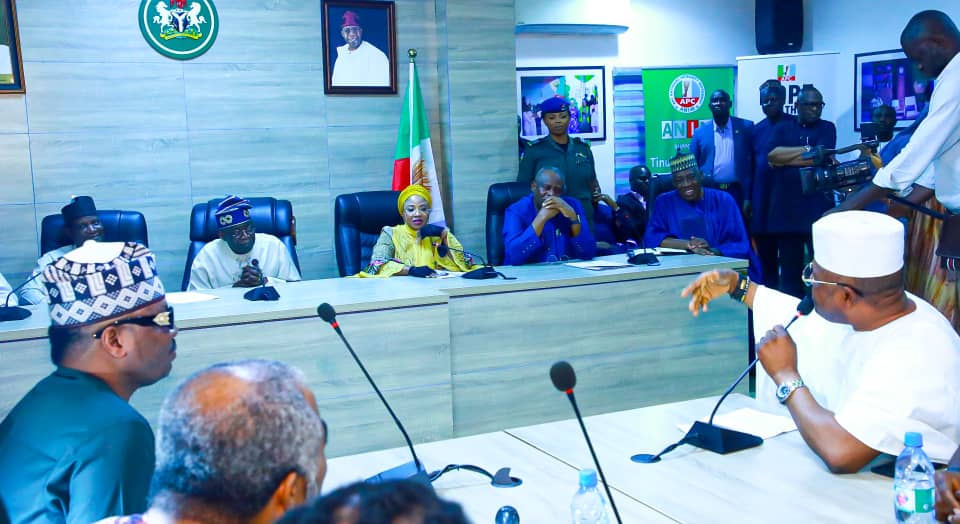 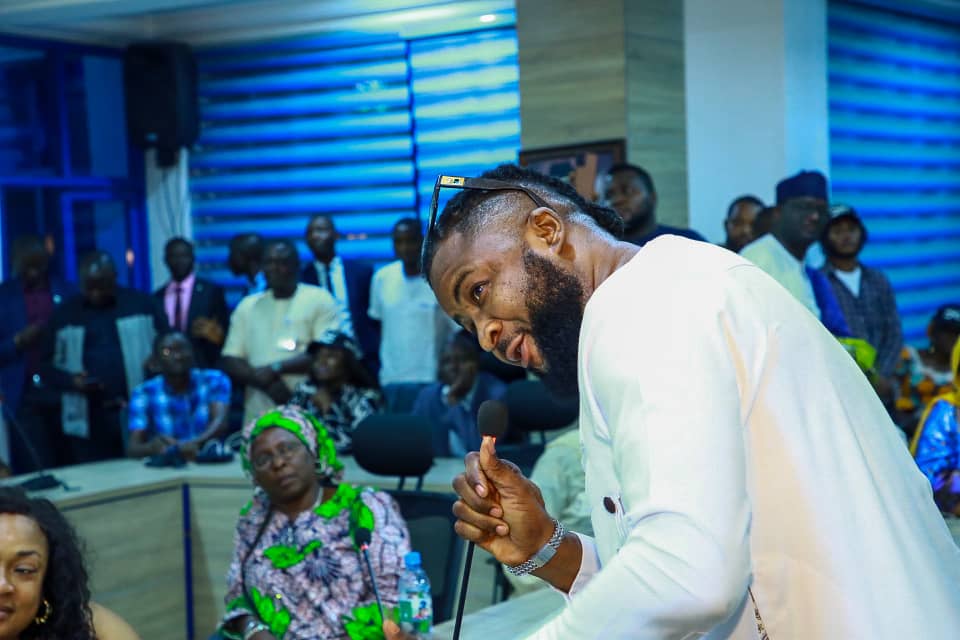 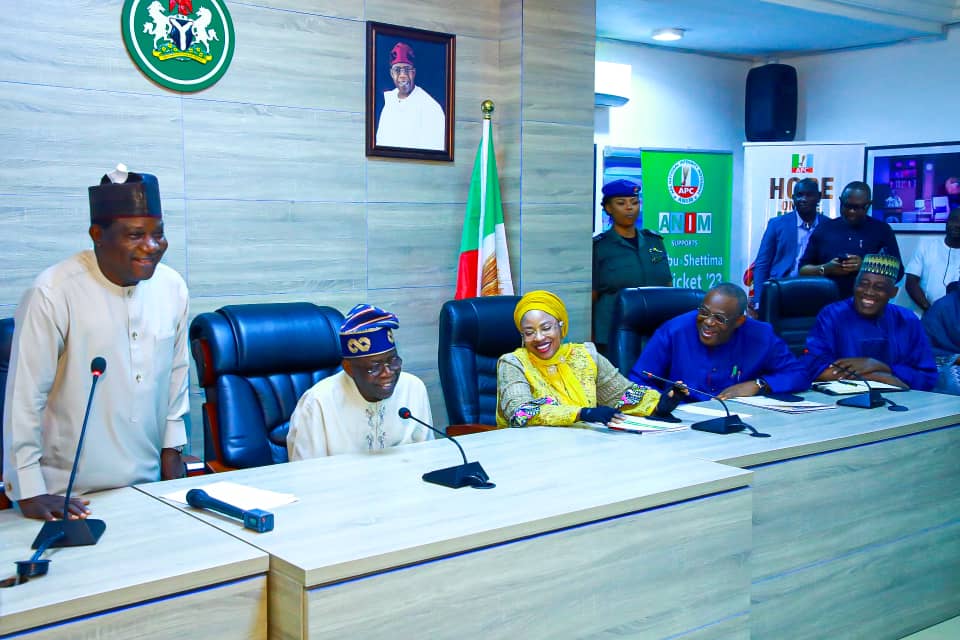 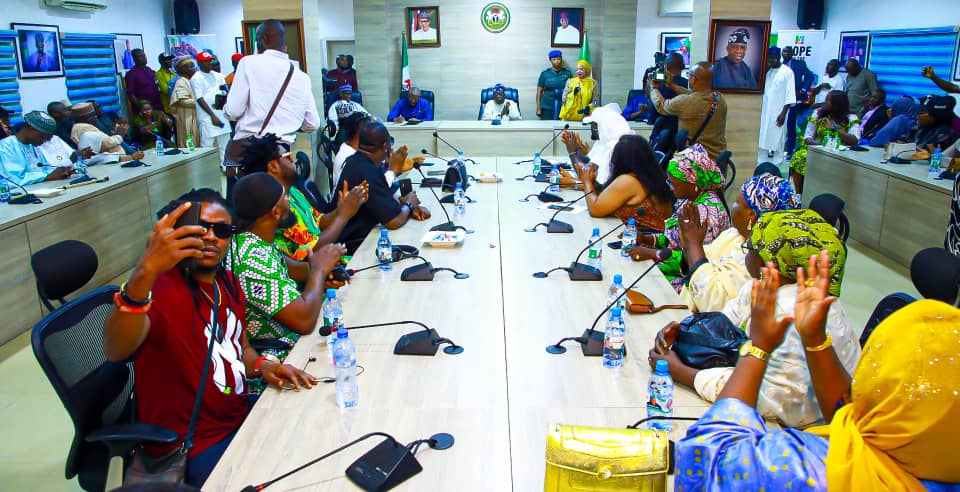 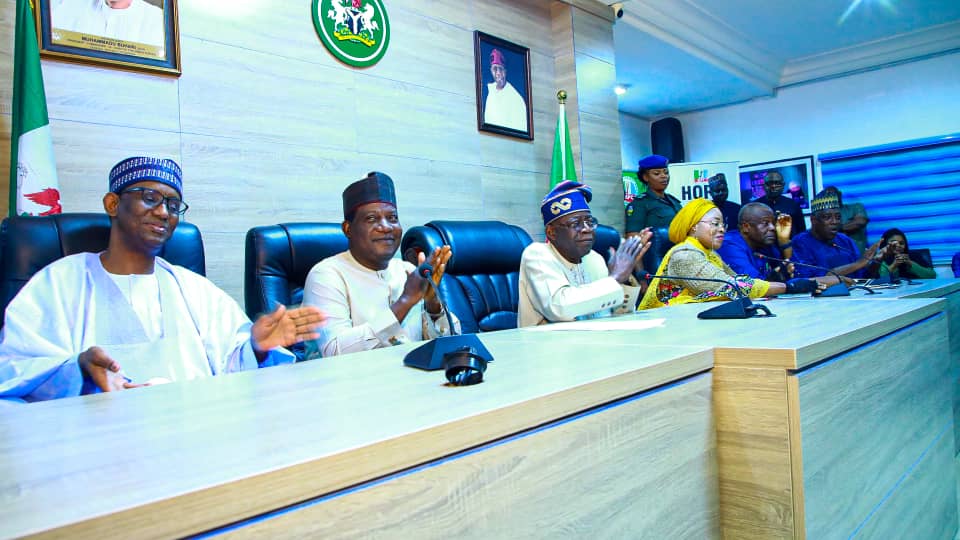 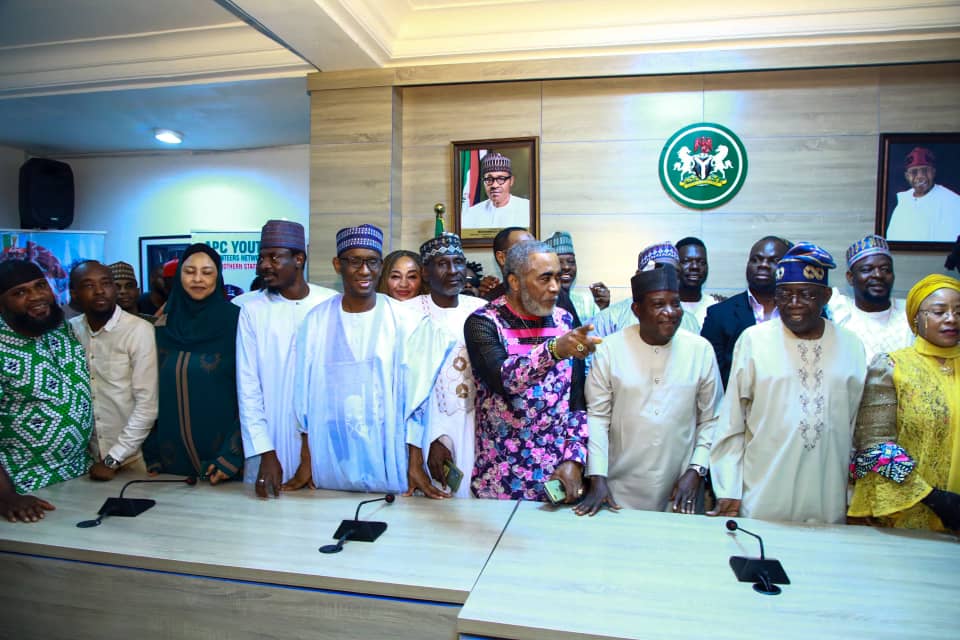 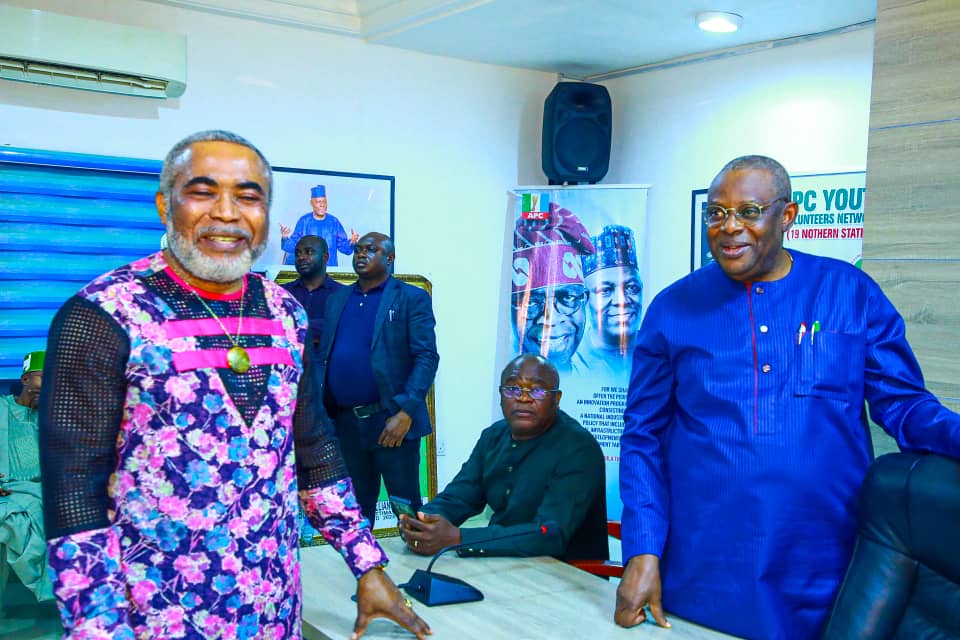