Be loving, brotherly in your campaigns 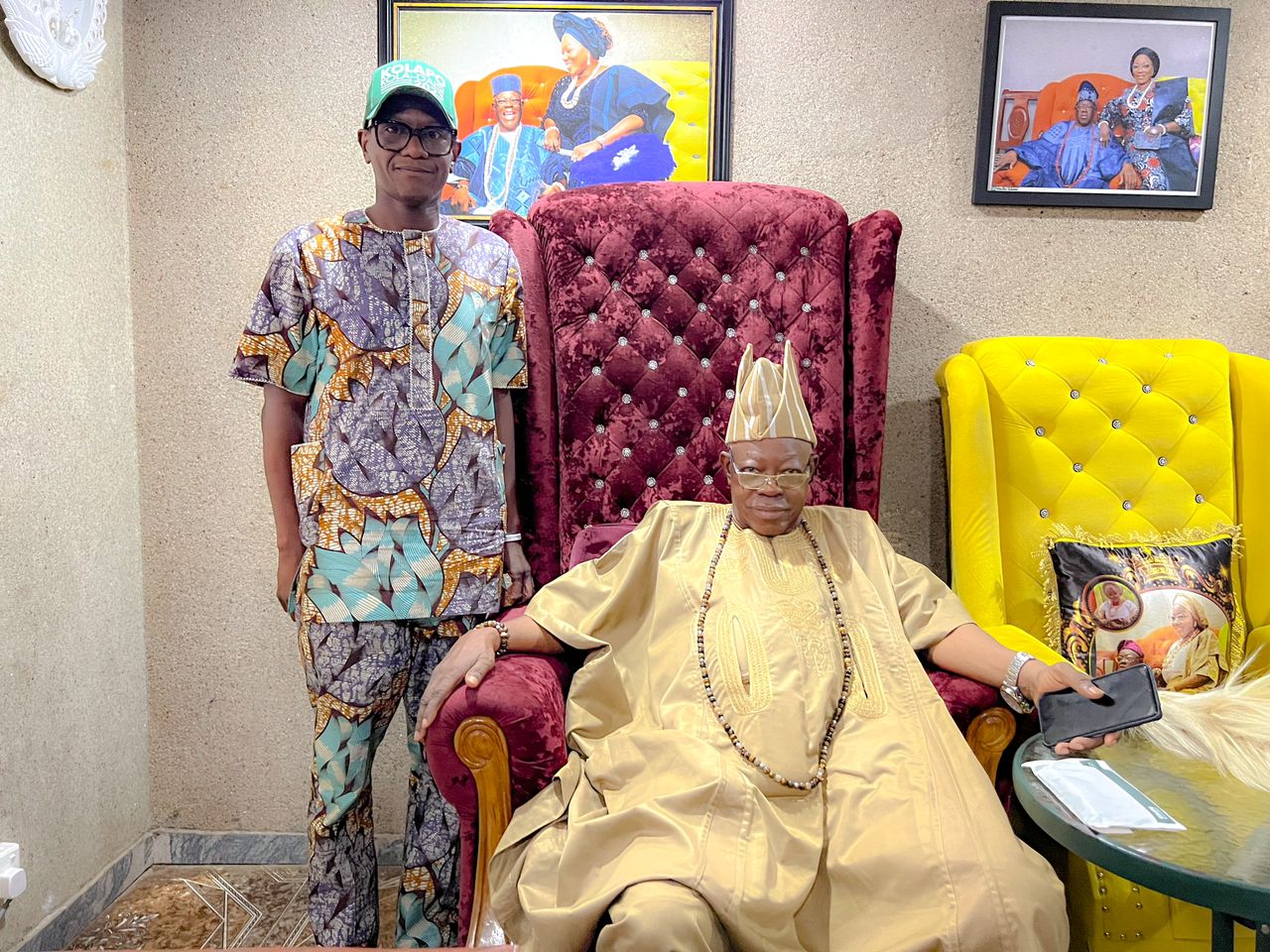 As the race towards the tickets for various elective offices in 2023 general elections hots up, a charge has gone to the aspirants to be guided by brotherly love in their campaigns so that seed of discord would not be sown among supposed brothers and associates.

This charge was made yesterday by the Olubadan of Ibadanland, Oba Sen. Lekan Balogun, Alli Okunmade ll during the presentation of the Oyo South Senatorial nomination form obtained by one of the aspirants in the All Progressives Congress (APC), Kolapo Kola-Daisi to him for royal blessings at his Alarere residence.

The monarch expressed delight at the enthusiasm being shown to the electoral process by the citizens so far, not minding the challenges confronting the country, a development which he said meant that there’s future for the country.

According to him, “the enthusiasm being shown to the political process and the calibre of people coming out gives one joy and hope that we have not been overwhelmed by our current challenges, rather, we are exhibiting our resilience and the conviction that we shall overcome.

“My plea to you all is to go about the whole process without bitterness or hatred but with brotherly love and spirit of sportsmanship. As a father of all, I can only pray for you that God will crown your efforts with success. All of you coming out are capable and worthy, yet, the available spaces are limited, but God will take charge”, Oba Balogun stated.

Presenting the nomination form to the monarch, the aspirant, Kolapo, accompanied by his brother and Ashipa Olubadan designate, High Chief Abiodun Kola-Daisi and members of his campaign team told Olubadan that he brought the form to him for royal blessings and to assure the monarch of quality representation if given the opportunity.

He recalled the period of Oba Balogun in the Senate between 1999 and 2003 described as the glorious era of the current democratic experience and said the singular contributions of the monarch remain a reference point till date, noting, “Your Imperial Majesty remains an inspiration and role model to some of us younger generation.

“With your prayers, Kabiyesi, I wish to take after Your Imperial Majesty in terms of robust, progressive and developmental legislation if by the grace of God and the support of good people of Oyo South Senatorial District, I’m given the party’s flag”, the Senatorial aspirant said.