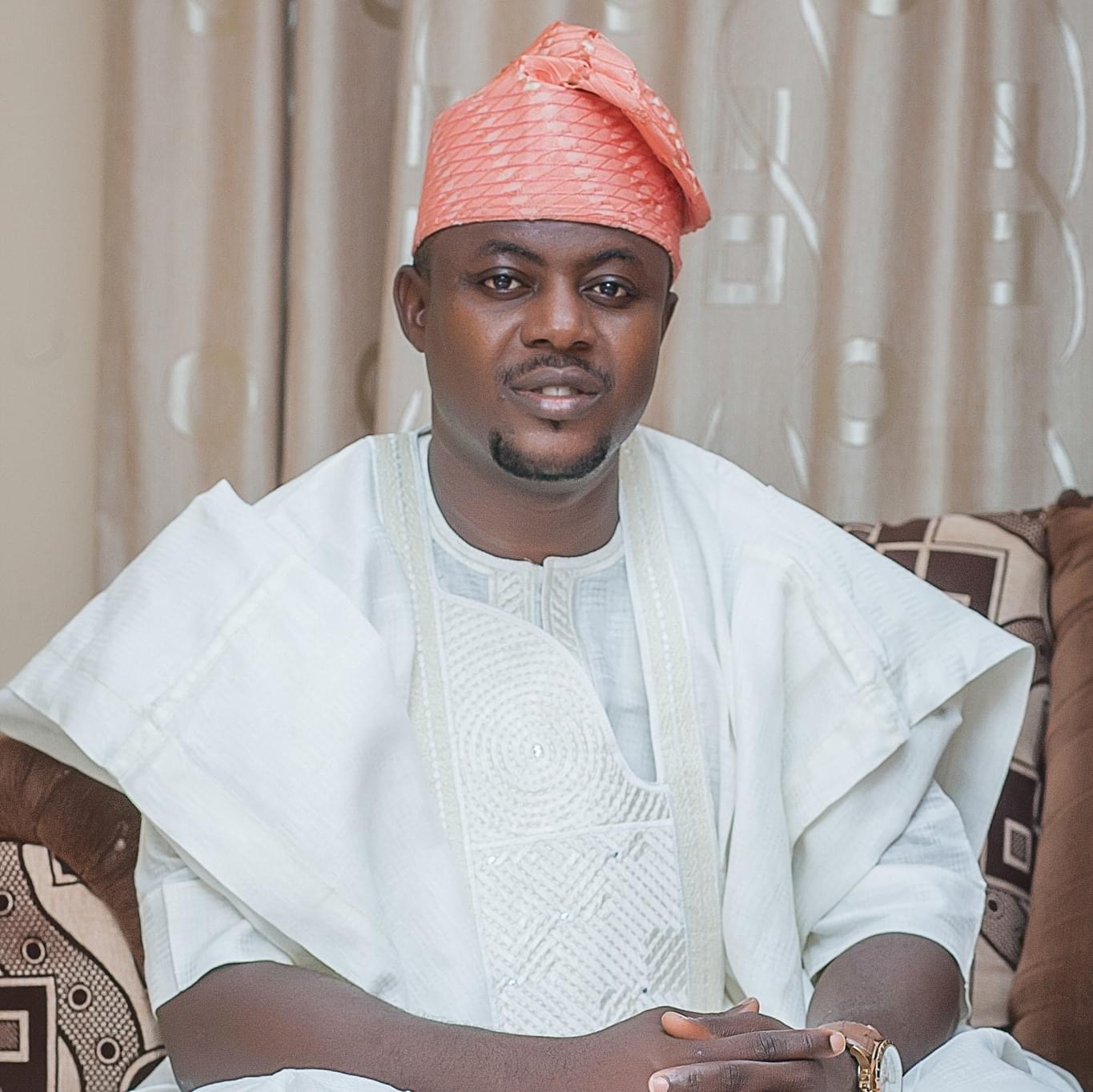 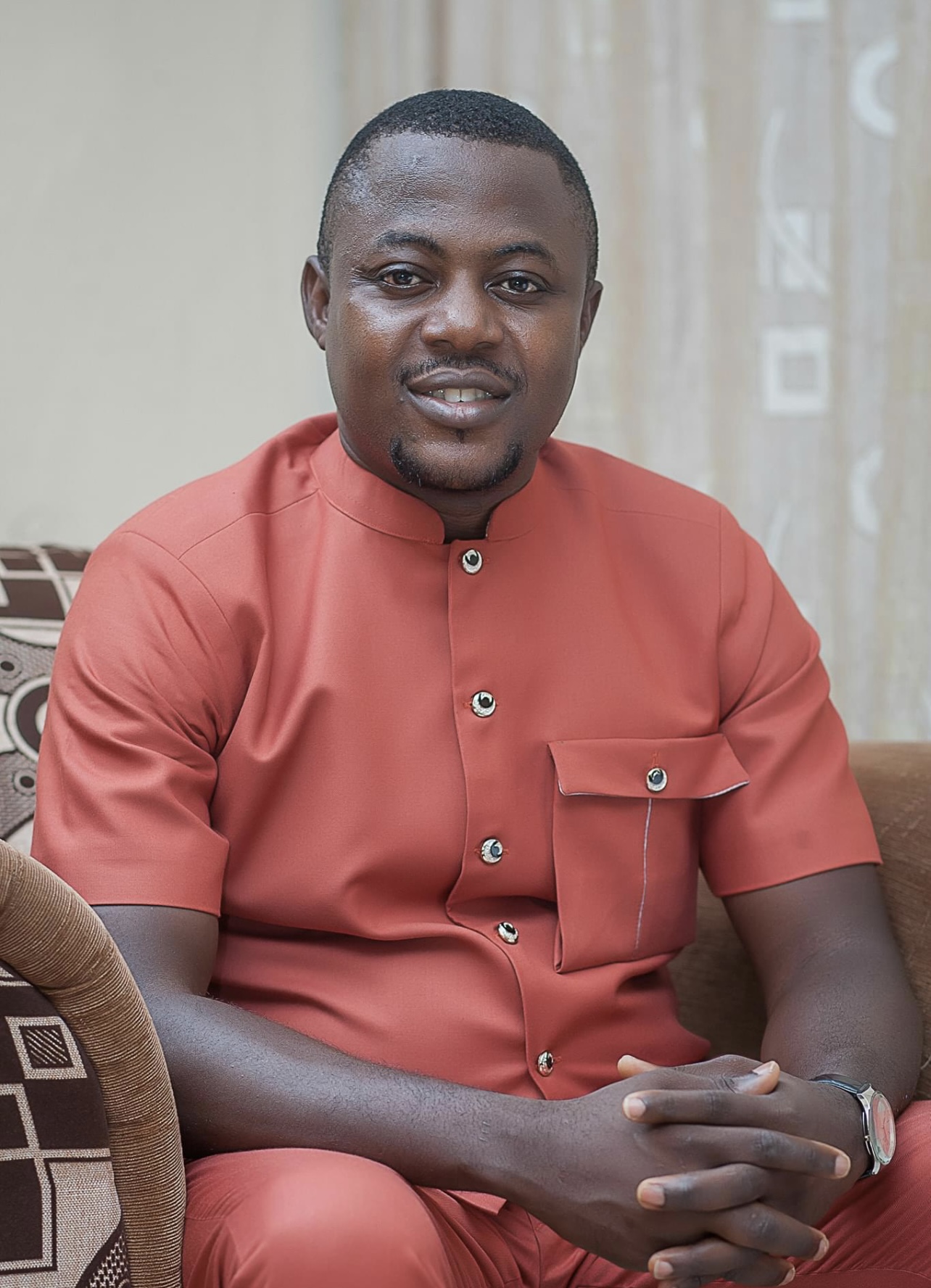 He torched off his educational journey at Ebenezer African Church Primary school, Egbeda Lagos and to later bagged a Bachelor of Technology (B.Tech) in Electronic/Electrical Engineering from Ladoke Akintola University of technology, Ogbomoso.

A certified Electrical Engineer with wealth of experience in telecommunication engineering at reputable organizations such as Vodacom Business Africa. Adex has carried out many landmark projects across the telecommunication industry.

Adex is a thoroughbred progressive. Born into a progressive family and following the footsteps of his illustrious grandfather and father, he has been a progressive since the beginning of fourth republic when he joined Alliance for Democracy(AD) as an undergraduate student at his Akata ward.

Adex was spotted by the late Koseleri Governor of Oyo State, Senator Abiola Ajimobi who appointed him a Special Assistant(Special Duties) in 2011 together with other brilliant minds, he was part of many outstanding achievements of the regime.

A candidate of the then newly formed All Progressives Congress(APC) for the position of Ogbomoso South state House of Assembly in 2015 elections, ADEX was a Secretary to Ogbomoso South Local Government, Arowomole between 2017 and 2018. He ran for the chairmanship position of the same local government in 2018.

President Muhammadu Buhari nominated ADEX as a member of the visitation panel to the Federal College of Education, Kano in 2021 due to his resourcefulness to the party in Oyo state. He was recently a national delegate in the just concluded APC national convention held in Abuja.

He is happily married and the marriage is blessed with children.