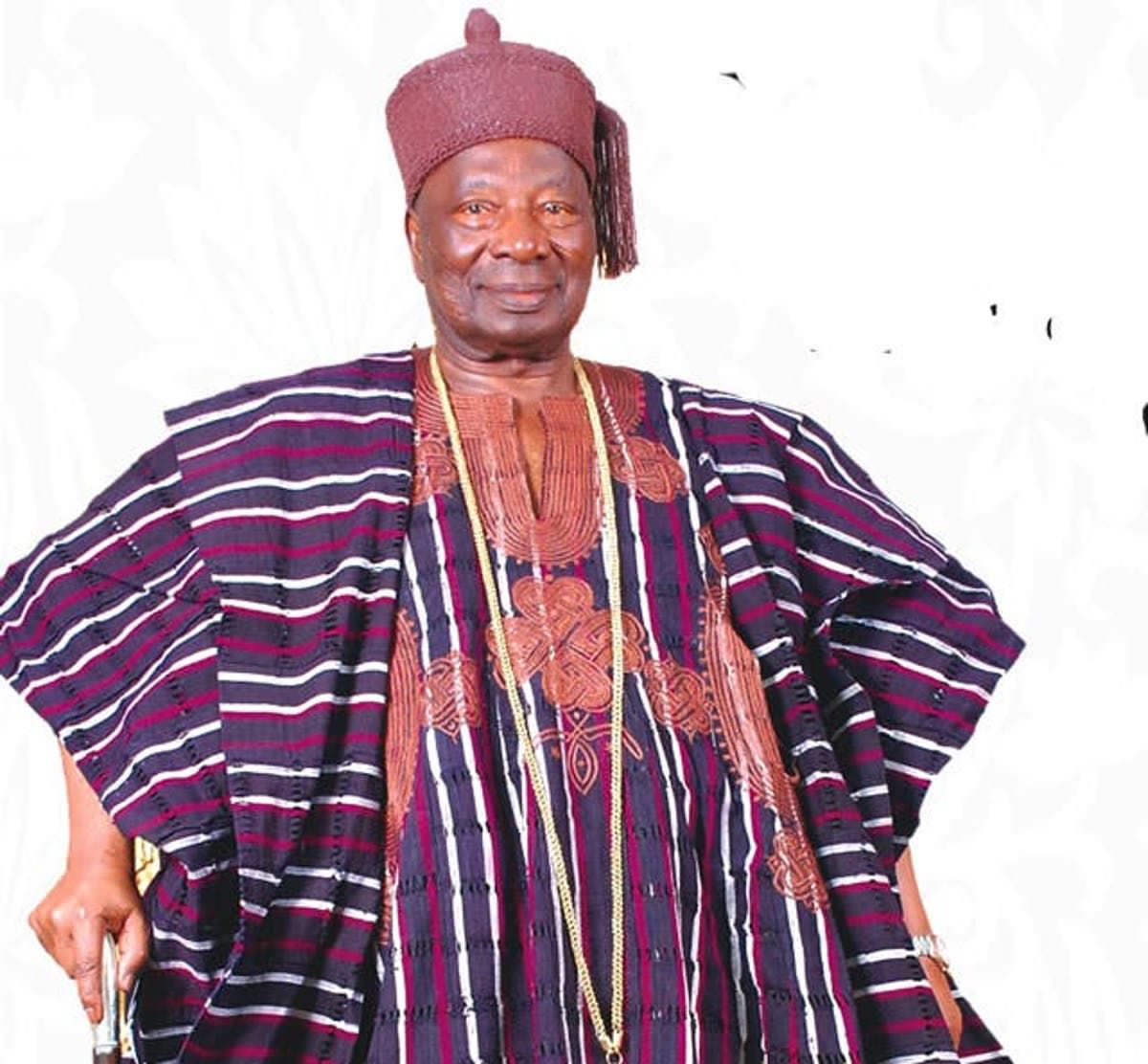 The monarch who reigned for 48 years joined his ancestors on 12th, December 2021, at the age of 95.
“Baba is a true federalist, a man of integrity who led his people to a world of relevance in which Ogbomoso land became a force to be reckoned with in the scheme of things, politically, traditionally and Educationally”

” As commissioner, I worked with two of baba’s children during the tenure of the late Governor, Senator Abiola Ajimobi. Baba always offered his candid opinion, advice and support whenever he was approached from time to time”
My prayer for the family and Ogbomoso land is that God will give them the fortitude to bear the loss.