… Player: ‘I believe this competition will help me realise my dream of playing in Europe’ 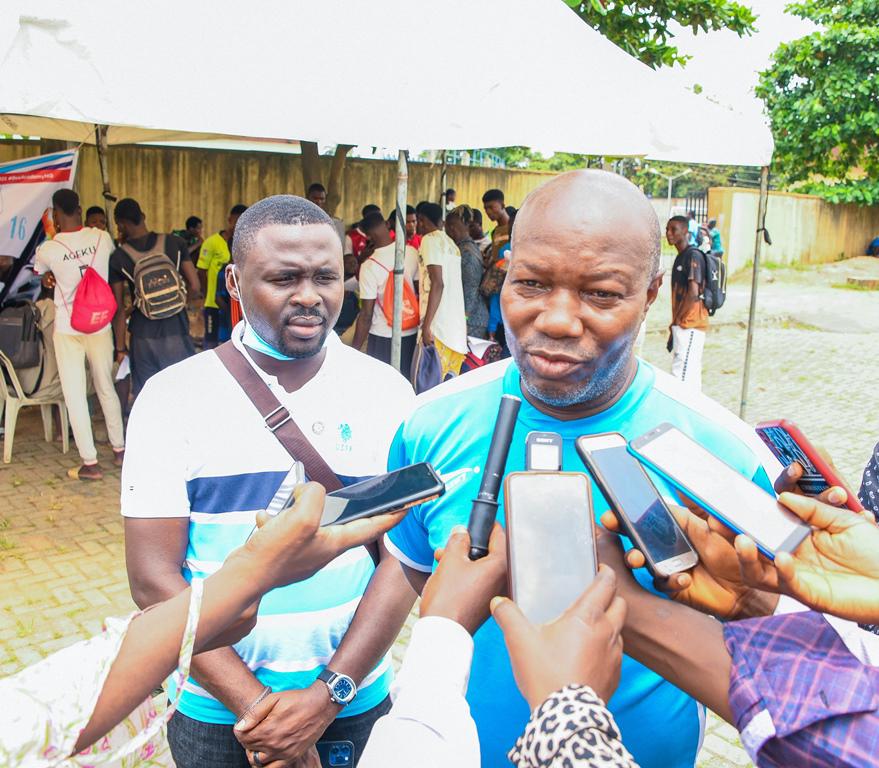 Hundreds of youths on Wednesday stormed the Agege Township Stadium to take part in the screening exercise for the first edition of BOS Youth Cup being organised by the Senior Special Assistants (SSAs) to Lagos State Governor, Mr. Babajide Sanwo-Olu under the BOS Academy. 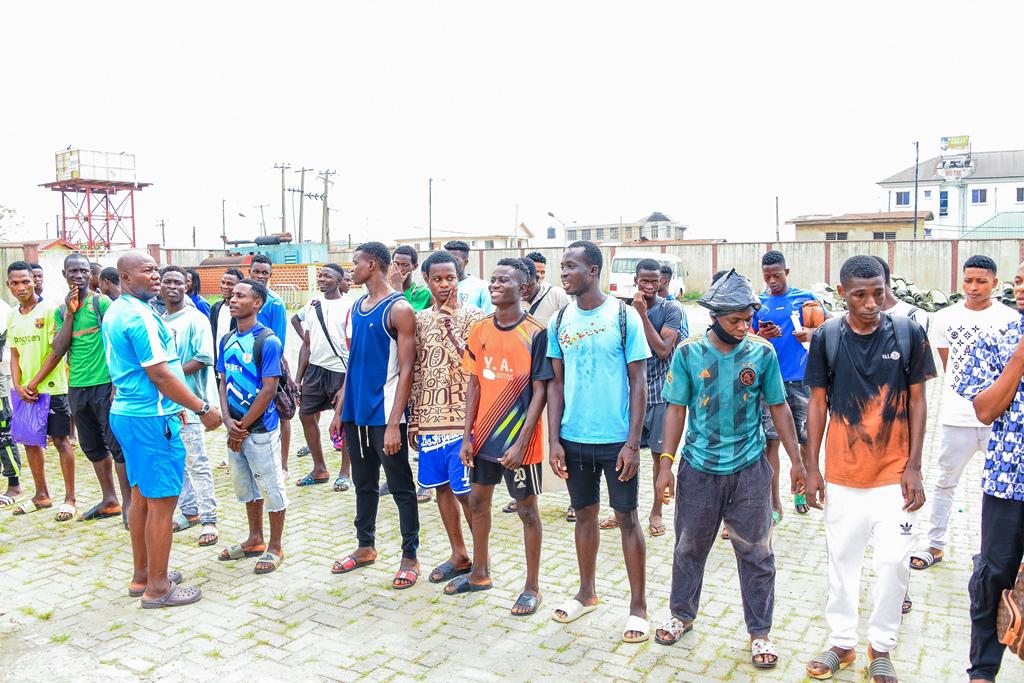 The youths who converged on Agege Stadium for the screening exercise were part of over 5,000 youths across the 57 Local Government and Local Council Development Areas taking part in the exercise held across 20 centres in the State to select players and teams that will take part in the football tournament. 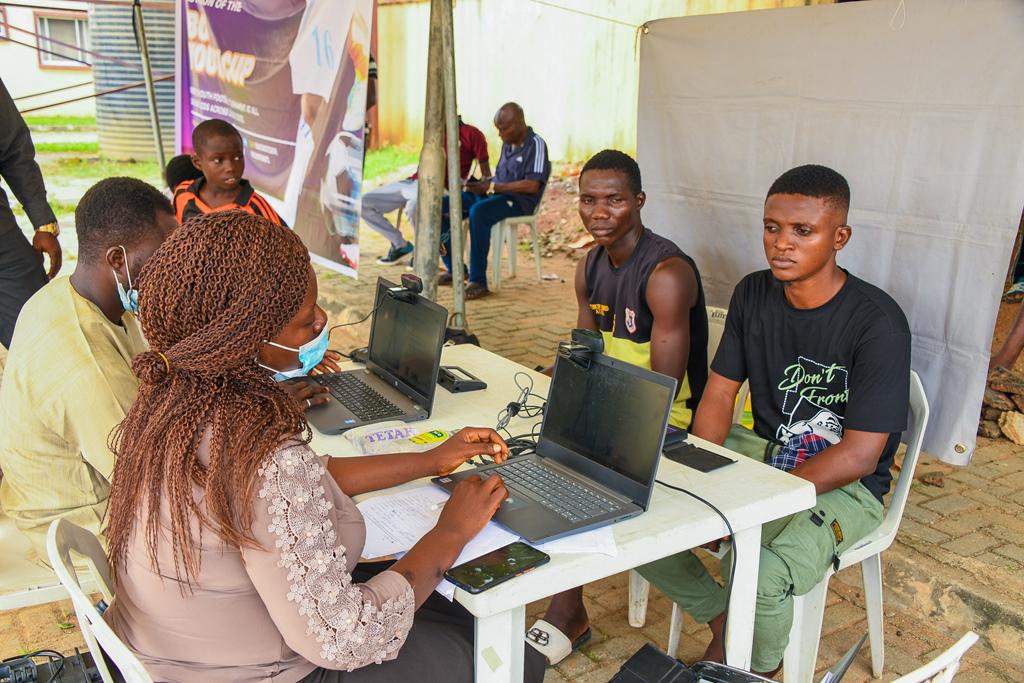 The trials of eligible players with LASSRA cards and shortlisting of 23 players, comprising three goalkeepers and 20 outfield players for the BOS Youth Cup took place at Local Governments (LGAs)/Local Council Development Areas (LCDAs) level for Intra-scouting matches among the councils to select All Star Players for the 20 LGAs for the competition.

The BOS Youth Cup, a football competition for youths under 21 years across all councils within the State, is part of efforts by the Babajide Sanwo-Olu led administration to curb restiveness and promote sports and youth development in Lagos State.

Speaking to journalists during the screening exercise at the Agege Stadium, the Chairman of the Lagos State Football Association Technical Committee, Mr. Dotun Coker, said the BOS Youth Cup has been well accepted by the target youths. He said the turn-out of young people for the competition at every location is encouraging.

According to Coker, the BOS Youth Cup is one of the events for grassroots football development, noting that professionals are not allowed to play in the tournament that it is strictly for participants who are residents of a local government.

Coker disclosed that some scouting agencies and corporate organisations within and outside Nigeria would be involved in the BOS Youth Cup tournament for football development and academic scholarship to players participating in the competition to bring glory to themselves, families, local governments and Lagos State.

Also speaking to journalists during the screening exercise, a grassroots coach in Ifako-Ijaiye Local Government Area, Mr. Alao Suraju, commended the Babajide Sanwo-Olu administration for the development of football at the grassroots level.

Suraju who commended the organisers of the BOS Youth Cup for organising the football tournament, said the competition will add a lot of value to the development of football at the grassroots level and therefore urged them to make it a continuous exercise.

One of the players selected for the BOS Cup, Umeh Cornelius, a resident of Ketu in Kosofe Local Government Area, said he hopes to achieve his dream of playing professional football in Europe through the competition.

He said: “I am here for the BOS Youth Cup and this is actually my first time in this kind of screening. I am happy and thank the organisers of the competition for the opportunity they have given to us.

“My expectation is for me to do my best, play well and show my strength during the competition. I believe that I would be connected to the world through the competition. I want to play for PSG of France because my football mentor, Neymar is playing there.”

Another youth taking part in the competition, Kehinde Olawale said: “I am going to become star after the competition. I hope to play in the national team and also play professional football in Europe.”

He also commended the Babajide Sanwo-Olu administration and the organisers of the BOS Youth Cup for giving him and other youths a platform to showcase their talents with the hope of becoming a professional footballer in future.