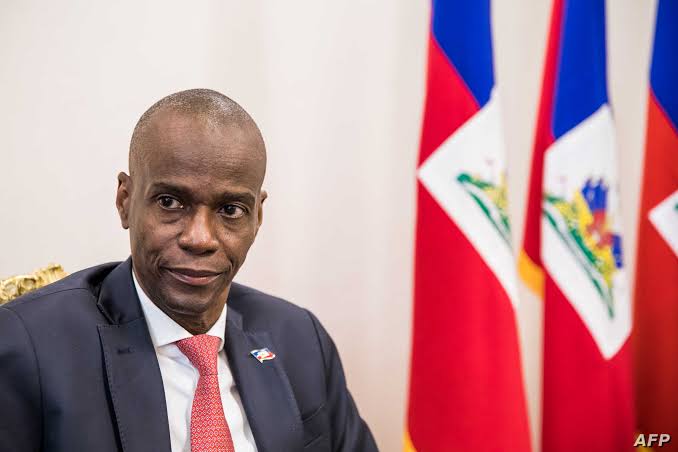 A group of unidentified individuals attacked the private resident of Moise overnight and shot him dead, Joseph said.

Moise had been ruling Haiti, the poorest country in the Americas, by decree after legislative elections due in 2018 were delayed and following disputes on when his own term ended.

Joseph said he was now in charge of the country.