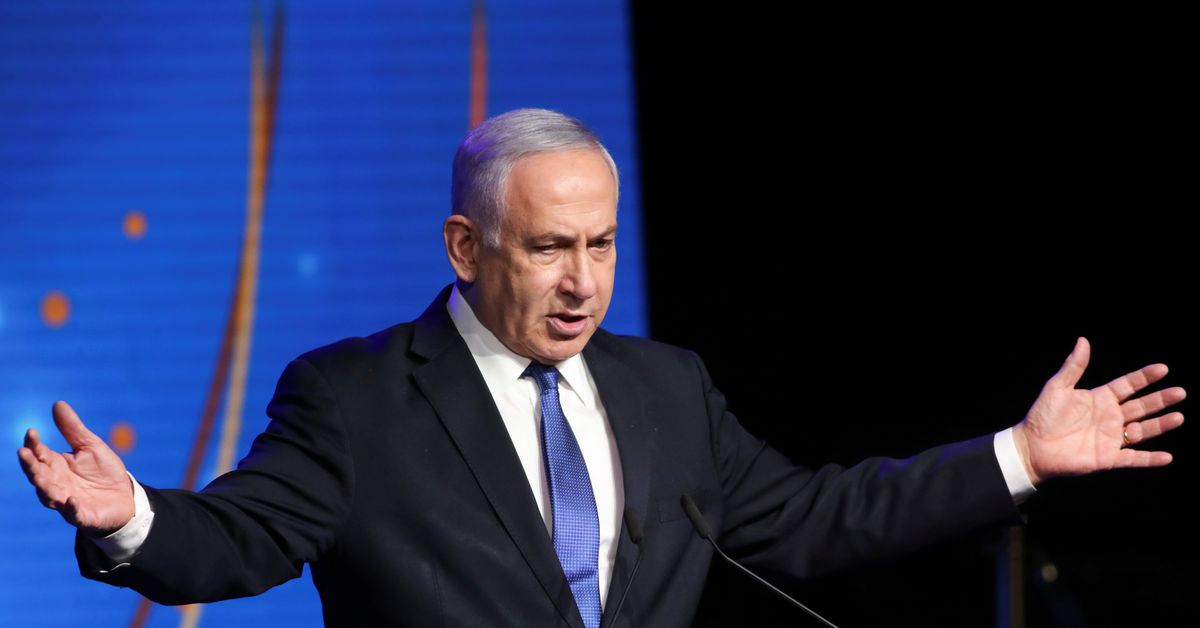 Israel has a new prime minister for the first time since 2009 after a power-sharing government led by Naftali Bennett survived a confidence vote on Sunday.

Why it matters: Benjamin Netanyahu, Israel’s longest-serving prime minister and the man around whom Israeli politics have revolved for a decade, will now become opposition leader. Bennett, a right-wing former Netanyahu protege, will lead the most ideologically diverse government in Israeli history.

Driving the news: Netanyahu fought desperately to avert this outcome, vehemently denouncing Bennett and pressuring fellow conservatives to abandon him ahead of the vote. Tensions were so high that the head of the Shin Bet domestic security agency warned of potential political violence.

What’s next: The formal ceremony to mark Bennett’s entry into the prime minister’s office will take place on Monday morning. The outgoing prime minister would traditionally attend, but Netanyahu has not said whether he’ll do so.

The big picture: Bennett became prime minister despite winning just 7 of the 120 seats in the Israeli parliament, the Knesset, in the March elections.