BUHARI ABDULFATAI REJOICES WITH SENATOR BALOGUN AS THE 42ND OLUBADAN 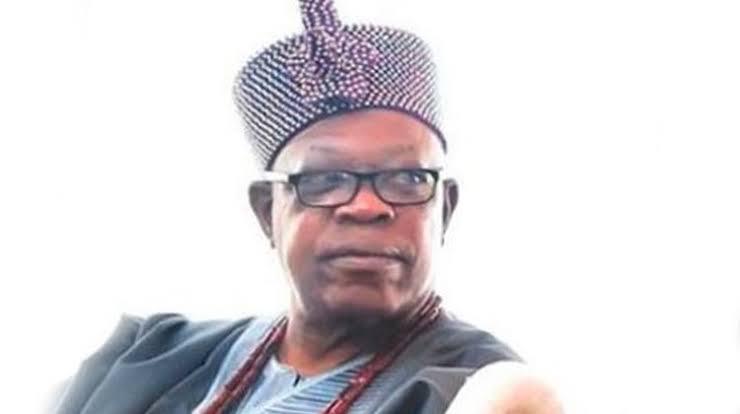 BUHARI ABDULFATAI REJOICES WITH SENATOR BALOGUN AS THE 42ND OLUBADAN

Following the appointment of the 42nd Olubadan of Ibadanland, Senator Lekan Balogun by Oyo State government, Senator Buhari Abdulfatai of Oyo North as rejoiced with the new Olubadan wishing him a peaceful reigns.

Senator Buhari in a press release made available to Journalists today described the appointment of Senator Balogun as the will of God.

He congratulated His Imperial Majesty, Olubadan-in-Council, generality of people of Ibadanland and Oyo State on the successful appointment of the new Paramount ruler of Ibadan.

The legislator, who identified Oba Lekan Balogun as a versed and versatile individual hinted that his traditional administration will surely surpass those of his predecessors.

“Kabiesi Olubadan is coming in at the crucial time when divined wisdom and traditional authorities are required to address the incessant insecurity in not only Ibadanland but in the entire Oyo State,” Senator Buhari expressed.

Senator Buhari charged generality of people of Ibadanland and Oyo State at large to work hand in hand with Oba Senator Balogun, so that peace and unity will continue to reign in every nook and cranny of Pace Setter State.

He felicitated with Oba Balogun and prayed onto God to grant the monarch long life, sound health and peace of mind on the throne as the 42nd Olubadan of Ibadanland.