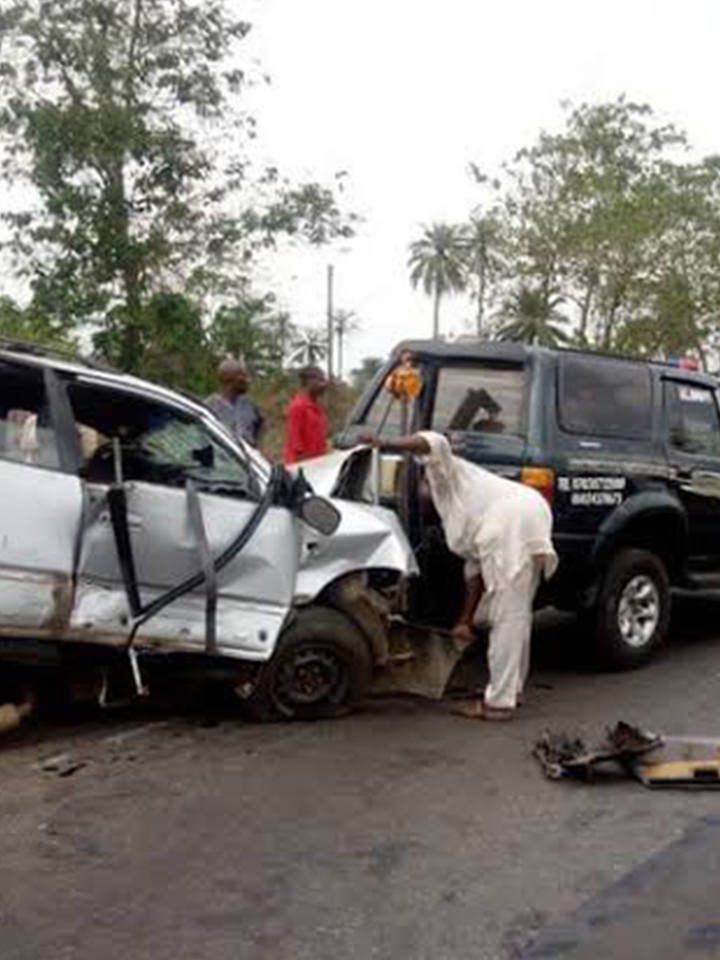 Five people were killed while nine others sustained various degrees of injuries in an accident that occurred on the Lagos-Ibadan expressway last night. According to the Federal Road Safety Corps, Ogun State Command, the accident occurred at about 9.10pm. Mr Clement Oladele, the FRSC Sector Commander in the state, told the News Agency of Nigeria in Ota, 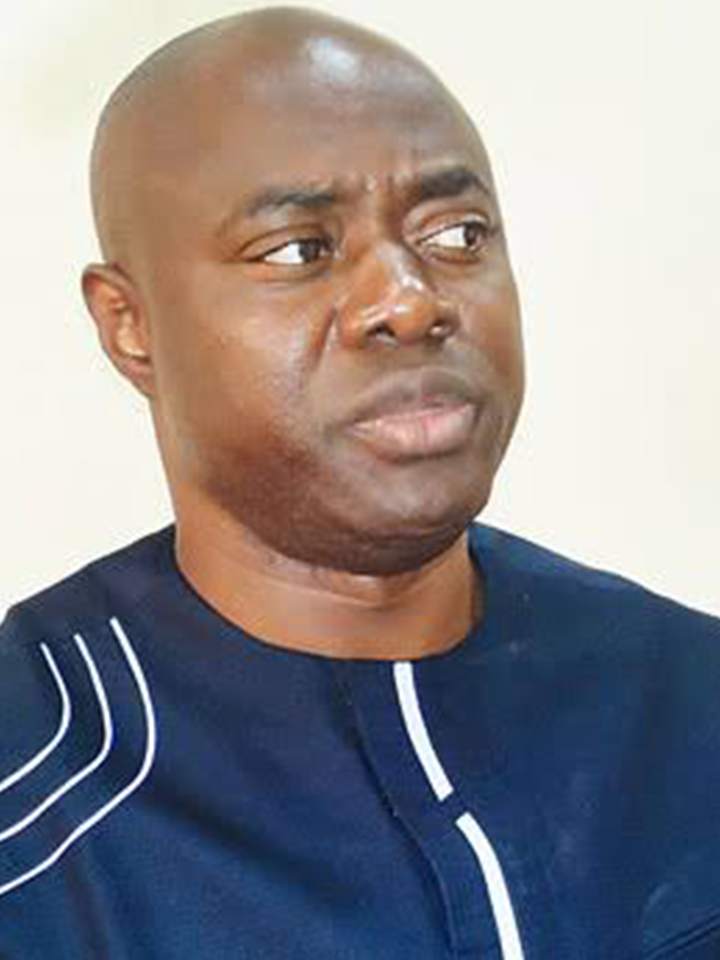 …Governor’s action is invitation to anarchy The Association of Local government Chairmen of Nigeria (ALGON), Oyo State has decried the planned appointment of caretaker Chairmen for the 33 local government areas in the state by Governor Seyi Makinde. A statement by ALGON Chairman in the State,  Prince Ayodeji Abass – Aleshinloye described the plan as 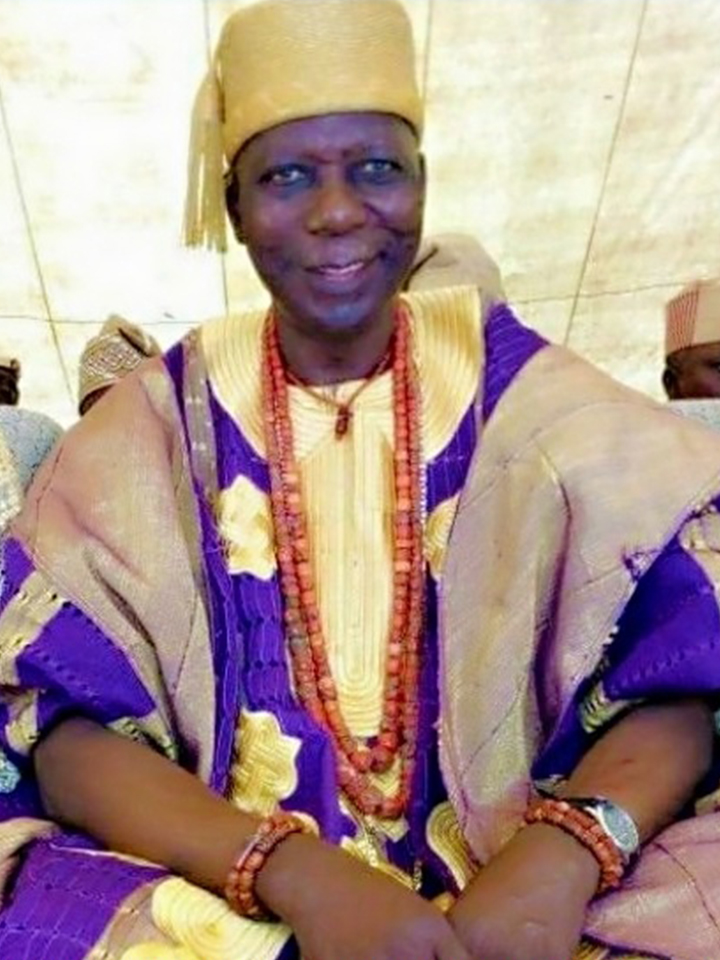 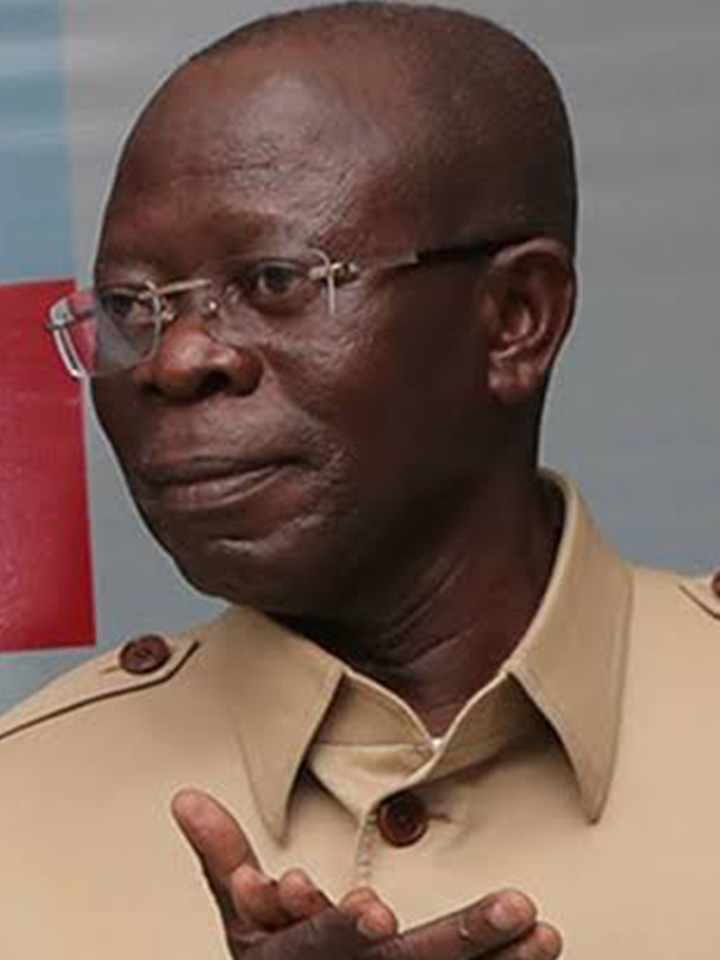 Former Governor of Edo State and National Chairman of the All Progressives Congress (APC), Comrade Adams Oshiomhole seems to have won the first round in his battle over the soul of the party in Edo State.   At a meeting of the APC South-South late Thursday night in Abuja, Oshiomhole got the backing of members

Tragedy hit the National Youth Service Corps as 16 fresh students were involved in an accident that claimed their lives. According to the report, they were on their way to their orientation camp in Jigawa when the incident occurred on Thursday on Kano road. The victims are believed to be graduates of the Federal Polytechnic,