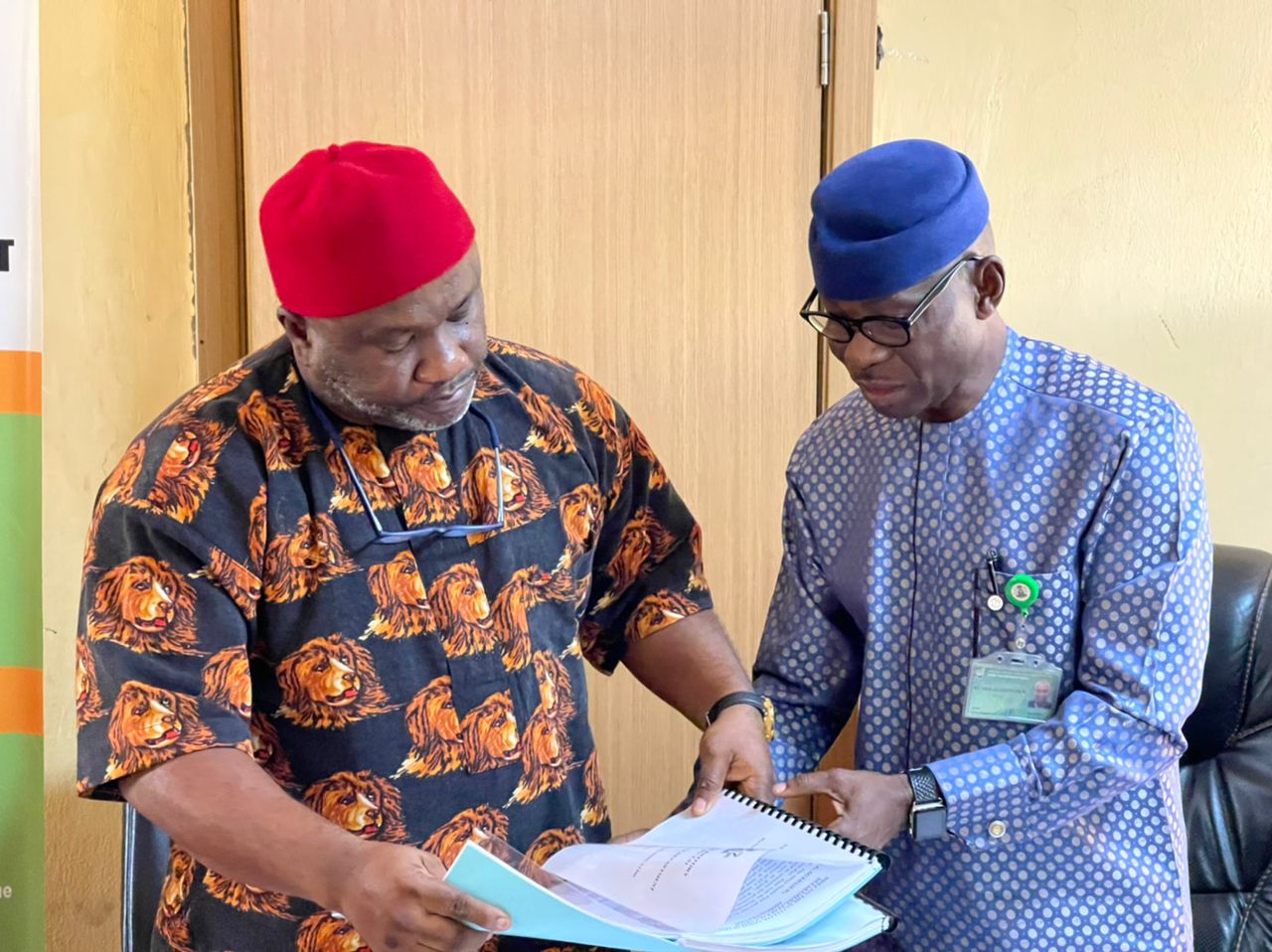 _All Hands Must be on Deck for Satellite Towns Development.

We will not tolerate shody jobs and merchantile developers, constructions and road works.
President Buhari’S Mandate is my mission. Dr Ramatu’S vision, my compass- Obinna_ 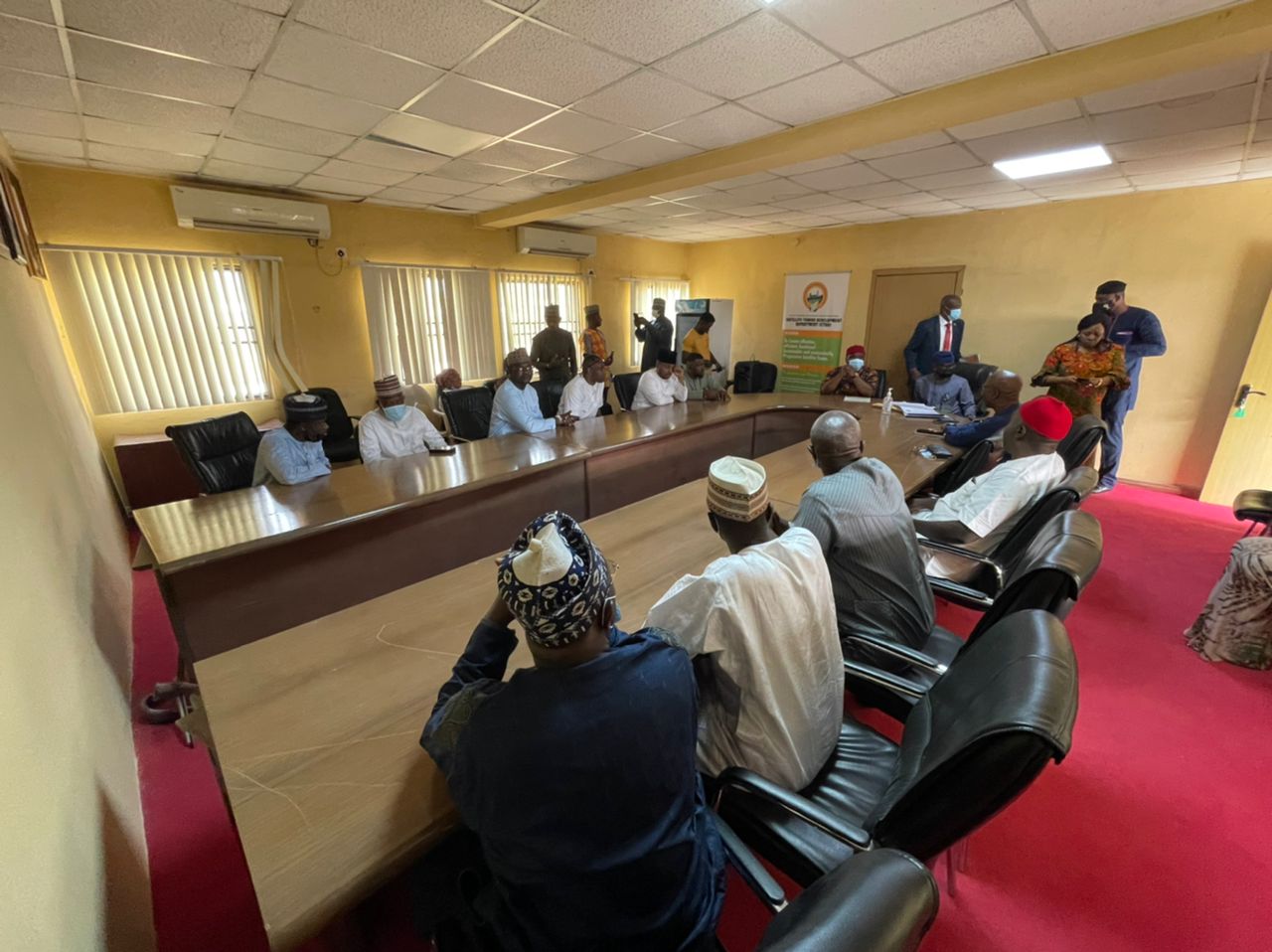 In a brief but historic hand-over ceremony held at the FCTA Karshi, Obinna, who is the the new Coordinator recognized and lauded the efforts of Dr Ramatu Tijjani Aliyu for believing in merit and continuity.

“First and foremost I want to appreciate Dr Ramatu Tijjani Aliyu and her team for finding me worthy of this appointment. It simply shows that the minister believes in continuity and the need to ensure that technocrats are given opportunities to serve under her leadership,” he stated. 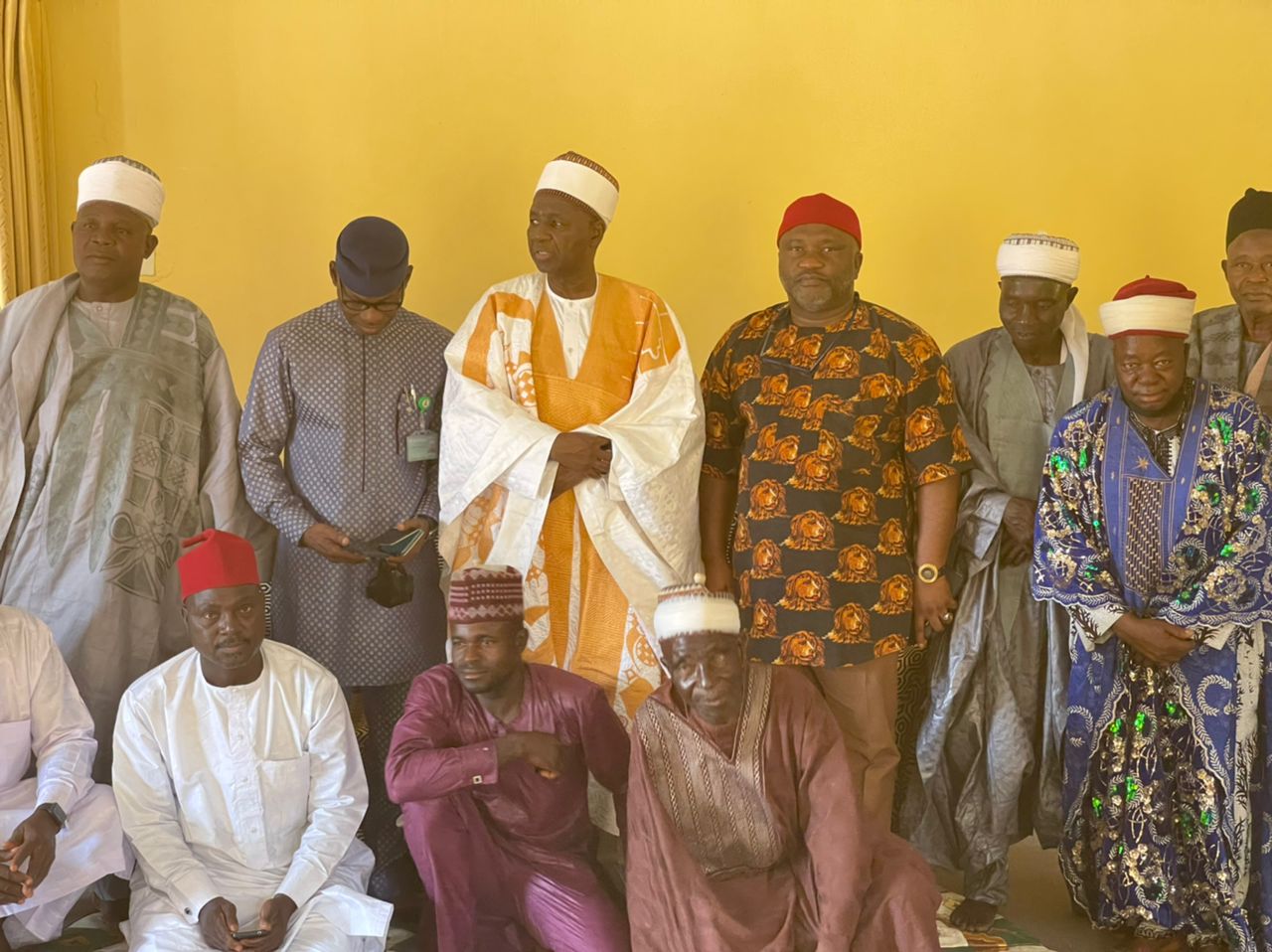 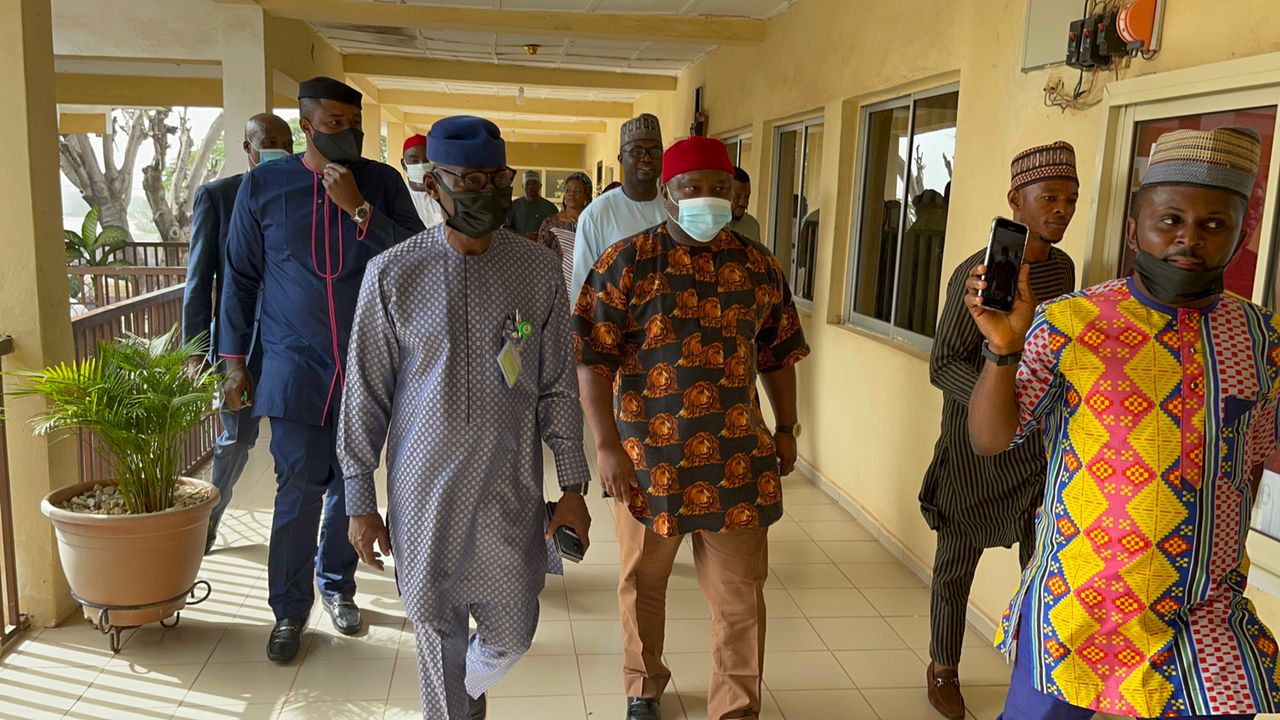 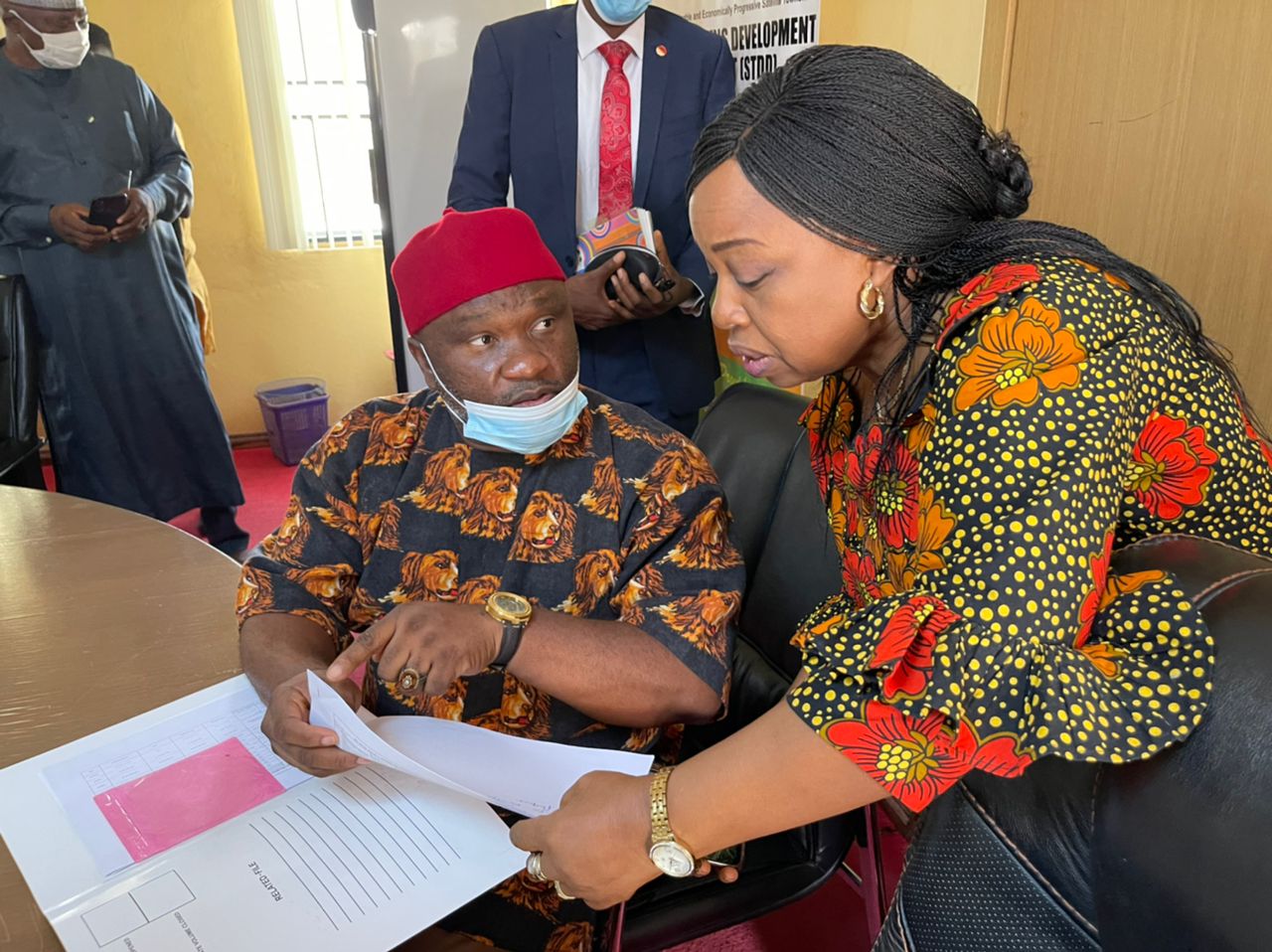 Obinna reassured members of staff and the Emir of Karshi of his commitment and dedication to the development and progress of satellite towns, adding that satellite towns offer a major platform for economic development.
As a leader who believes in positive continuity, Ogwuegbu promised to build on the successes achieved by the Minister for State, Dr Ramatu.

During the handover at the FCTA Office, Karshi, the newly appointed Coordinator called on all members of staff to join him in his move to reposition and develop satellite towns, as it is a major panacea for the growth and development of the FCT.
In line with his blueprint to reposition satellite town development department to meet the immediate need of the people, Comr.Obinna reiterated that with this same spirit that, he is ready to work for the good of the people.

In Obinna’s words, ”it is expected that governance from the management will propel FCTA to greater heights, and excellence which will develop Satelite Town and in turn help unlock the vast potentials in this area”.

The Emir of Karshi in his remarks urged the newly inaugurated Coordinator to help attract development to Satellite towns. He sighted some uncompleted roads and projects and encouraged that completing construction of those road will improve the economy of the area and in the long run promote well-being of the people.