Continue to give back to society after office, Ajimobi admonishes political office holders 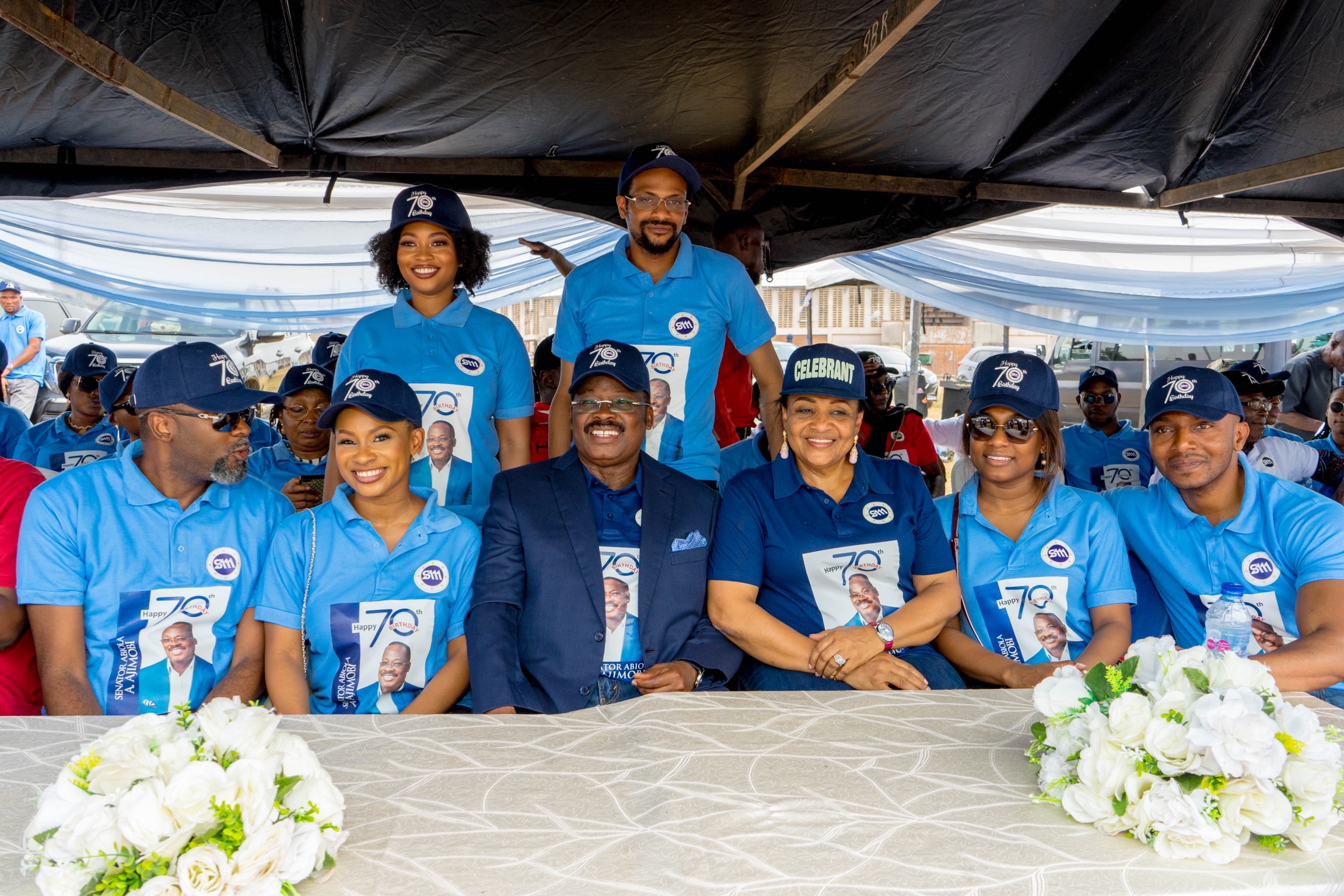 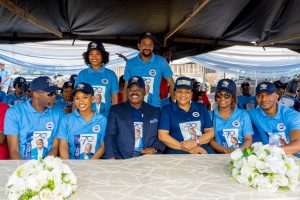 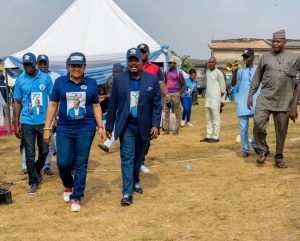 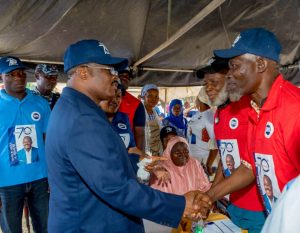 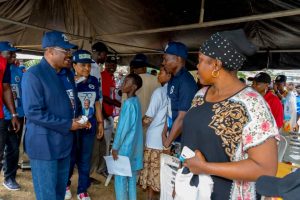 Political office holders have been enjoined to always strive to give back to the society even after leaving office.

This admonition was given by the immediate past governor of Oyo State, Senator Abiola Ajimobi, at the Medical Outreach organized to celebrate his 70th birthday held at the Liberty Stadium, Ibadan, Oyo State.

The former governor said he had a lot to thank God for in achieving age 70 because no one in his male lineage was able to achieve that milestone before they passed on..

“It is on this basis that we decided to conduct this medical outreach. One should always strive to give back to the society. One should not stop giving back because one had left office. It should be a continuous thing till death”, he said.

According to him, one should be selfless in giving back to the society without expecting anything in return.

‘You should not expect anyone to appreciate what you have done, you are only doing whatever you do for God and God has his way of compensating your good deeds.

Previous Posts Breaking :Pandemonium as DSS rearrests Sowore In Court + Photo
Next Posts SENATOR ABIOLA AJIMOBI – A Shining Light At 70 And Yet Another Jinx Breaker