Court Judgement, a call for naysayers to Unite and return to APC – Chief Joseph Tegbe

I am elated about the judgement of the Supreme Court on the illegal dissolution of elected chairmen by the Oyo State Government. 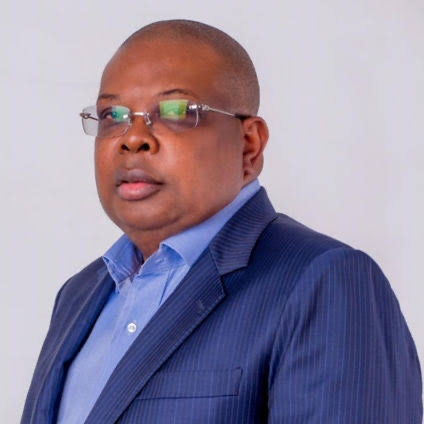 The Local Governments, being the closest to the people, are crucial to development at grassroot level. It is for this reason that the choice of people in electing their leaders ought to be respected despite political differences.

We were hopeful for an order returning the appellants to their offices to complete the remainder of their truncated tenure. Nevertheless, I commend the Supreme court for confirming the validity of the May 2018 election and that it is _ultra vires_ to have forced them out of office.

I commend Bashorun Bosun Ajuwon and other appellants for taking the legal route. I salute all members of Oyo ALGON led by Prince Abass Aleshinloye for their doggedness in this course.

It is clear that a United Oyo APC can’t be defeated. I therefore beseech all party members to renew their hopes and eschew all differences as we strive to build a virile, democratic party.