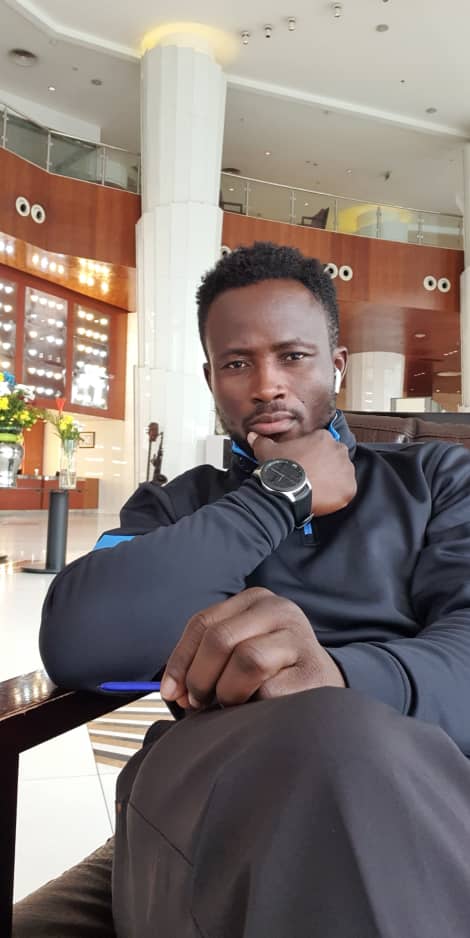 Entertainment mogul and Portharcourt socialite, Debo DBX Oyelahan of DBX Entertainment has been in a mourning state since Easter Sunday when his father, Prince Benjamin Oyelahan, passed on to Glory.

He shared a strong bond with the deceased and he bared his pains in a retinue of posts where he lamented his loss. With the burial date set for the 23rd to the 25th of June across two states, DBX is out to leave no stone unturned in the celebration of his father.

The Marine Engineer turned entertainment mogul whose top priority is excellence is also an avid golf lover and he will be rounding up the celebrations by hosting a charity golf tournament and setting up a Foundation in his father’s honour.

The Benjamin Oyelahan Foundation is set up primarily to raise awareness for the prevention and management of Stroke in Nigeria. Beyond this, the Foundation will also support Stroke Research and helpless Stroke Patients.

Prince Benjamin Oyelahan died on Easter Sunday, 4th April 2021 after battling with stroke for 16 years. He was aged 81 years.

The weekend events (Funeral Ceremony, Charity Golf Tournament and launch of the Foundation) will see friends and sympathisers travelling from all around the country to attend.