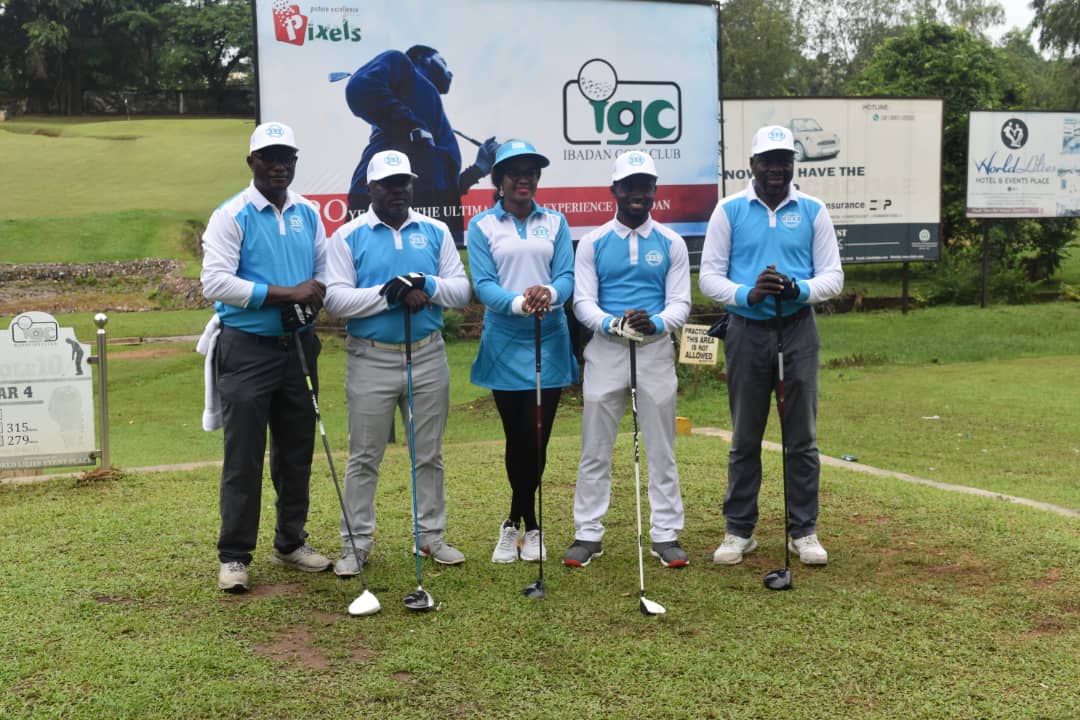 According to the founder of the Foundation, Debo Oyelahan popularly known as DBX, the tournament was aimed at raising awareness and funds for stroke research and patients under the auspices of BOF. 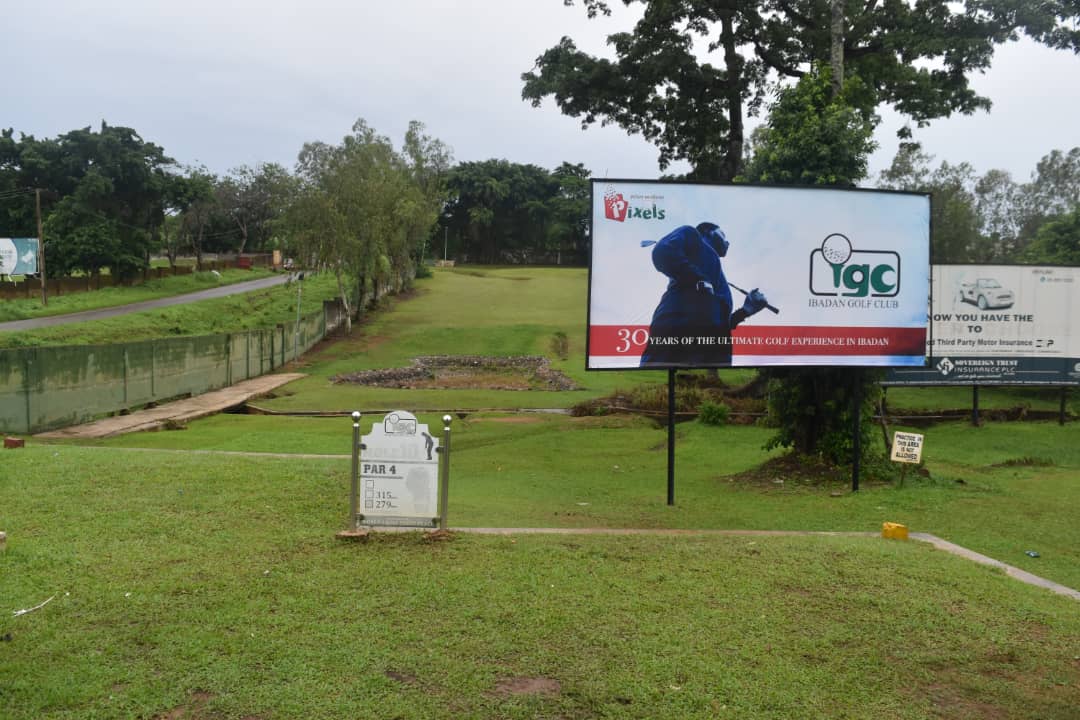 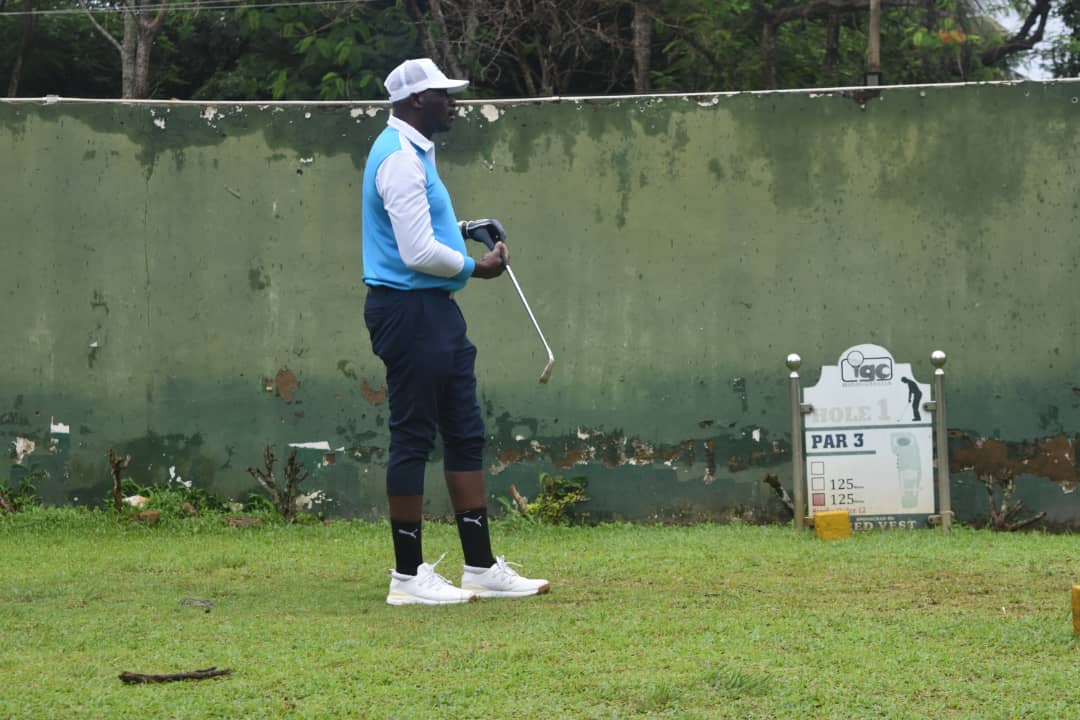 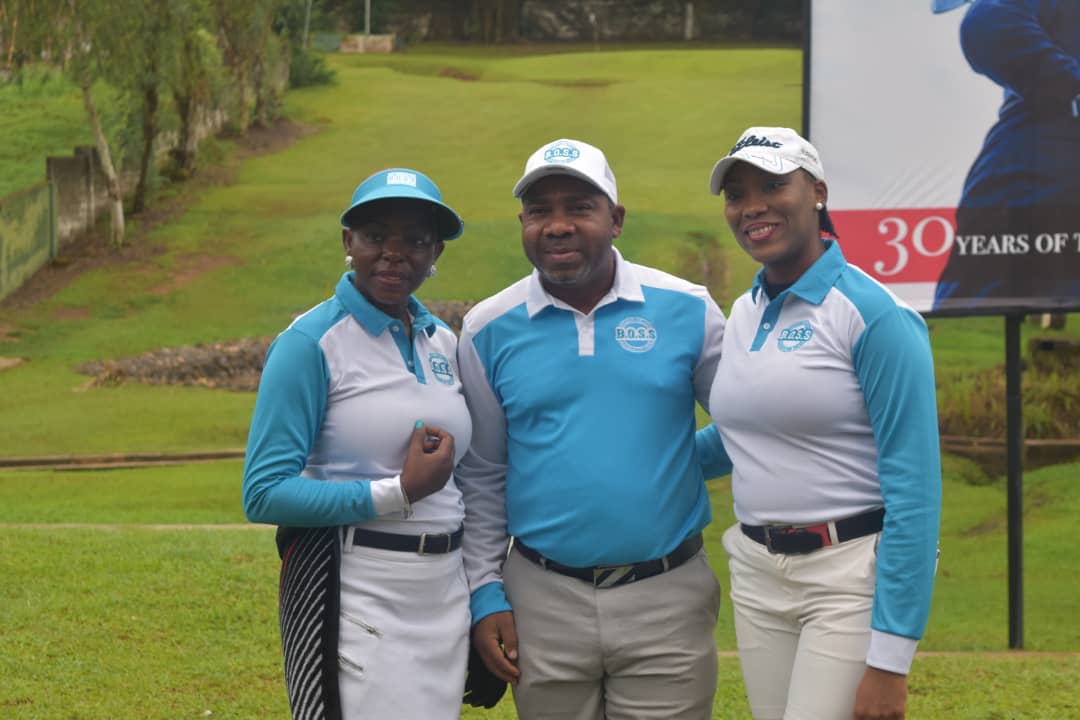 “Benjamin Oyelahan Strokeplay is a golf tournament being played to create awareness and support for stroke research and patients in Nigeria. We are having the tournament just a day after the burial of my father, Mr Benjamin Oyelahan who passed on in April this year, he died of stroke after 16 years of battling with the ailment.

“The idea was to use a medium to rally support for these initiatives, we are starting a Foundation in his honour and it is called Benjamin Oyelahan Foundation and this golf tourney is one of the avenues of driving support for the Foundation. 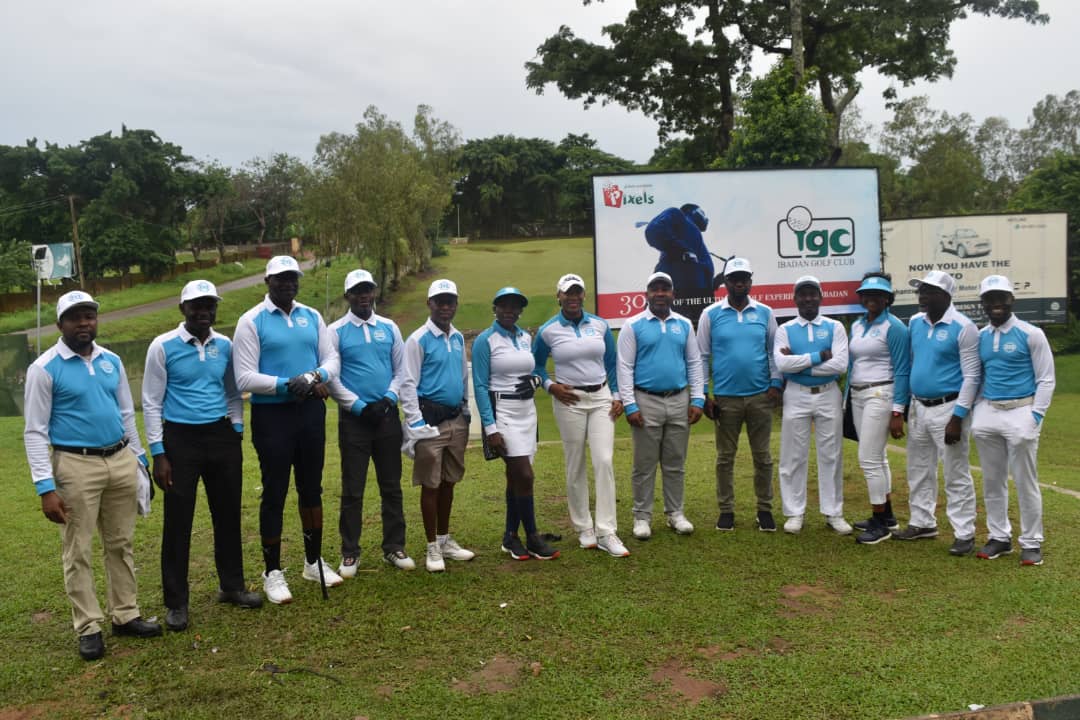 “This is the maiden edition and we are having it in Ibadan and it is going to be an annual tournament.