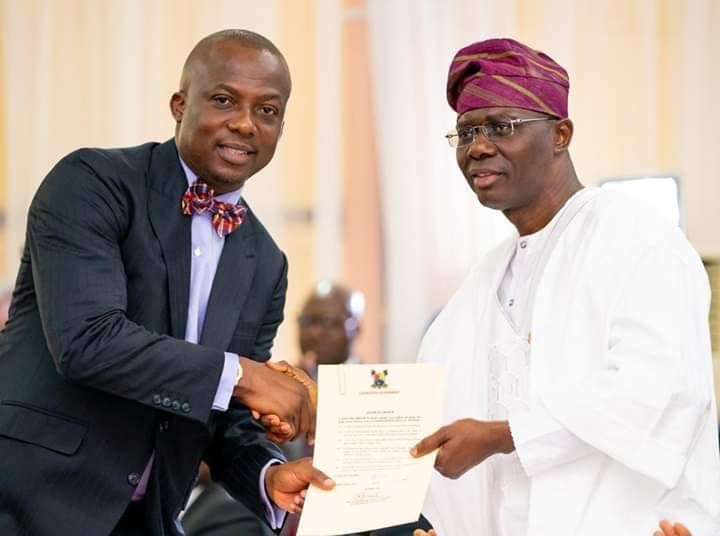 The Lagos State Government has concluded plans to train over 120,000 schoolchildren on Information, Communication Technology (ICT), networking, and other tech skills in 2021 through Eko Digital Initiative.

It added that under the Eko Digital initiative, the schoolchildren would be selected from 720 public primary and secondary schools with over 120 selected from the six educational districts across the state and prepare them for the future.

Announcing the plan at the flag-off of Eko Digital Initiative 2021 on Tuesday, Special Adviser to the Governor on Education, Tokunbo Wahab, said that the aim was to prepare the schoolchildren for the ICT revolution which he described as the fourth revolution.

Wahab explained that to achieve this, the government has retooled the Digital Skills Initiative Lagos to Eko Digital Initiative to take the programme beyond its previous state as well as achieve a more in-depth training of the digital skills in schools across the state.

“The Eko Digital program is strategically placed to train and equip young students in Lagos State Government primary and High schools with the knowledge, skills and the know-how that would enable them to thrive in the technology space within in a couple of years”.

According to him, under the new initiative, within this year, the government would be embarking on three phases of the programme, and the first phase would be to train the schoolchildren in the selected public schools across the state.

“The second phase of the programme will be to train those that are out of schools. And they will be trained on digital marketing, sales management, data analytic, programming, clouding project management and many others.

And in the third phase, we will come to the schools again and pick another over 100 schools from each district. And what we intend to do is to ensure we integrate it with our library programme. It is not going to change the content of what we have already but to complement what we already have on the ground”.

Responding, the TG/PS for Education District III, Dr. Olayinka Ayandele, said that training the students on ICT would prepare them for future challenges particularly when they are out of school.

Ayandele, who assured the government that she and her colleagues were ready to ensure the project achieves its successes, stressed that it would boost the standard of education in the state.

According to her, we will work together, all the six districts, and ensure that the students are properly engaged both online and offline. Doing this, it will benefit the students and their communities.

Also, the project manager for Advent Solutions, Marygene Ugbaja, said: “With this, the education of Lagos will be boosted and the schoolchildren will be able to compete with their peers globally. The lockdown has drawn us to the fact that education is a key ingredient for any society wishing to develop. This is a very laudable project”.