Doctors have got some good news from the government of Lagos State, which granted their requests on some issues over which the National Association of Resident Doctors (NARD) ordered a strike. The strike began on July 2.

Governor Babajide Sanwo-Olu got the doctors’ union leaders smiling after a meeting today at the Governor’s Office, Alausa, Ikeja. He told them that there was no need to have joined the strike in solidarity with their colleagues in other places because the State Government had performed its duties to them. 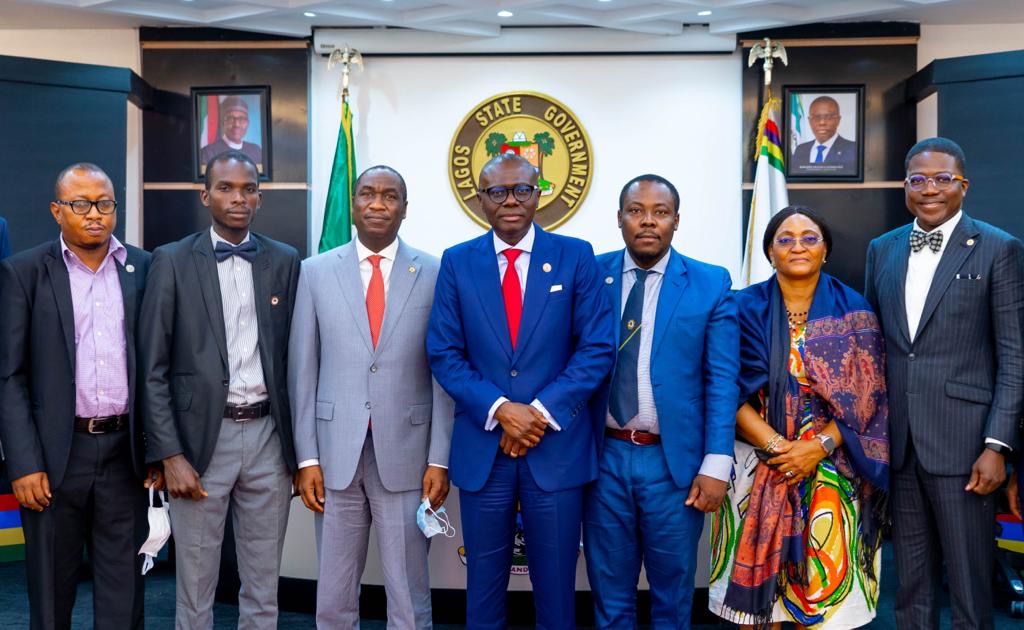 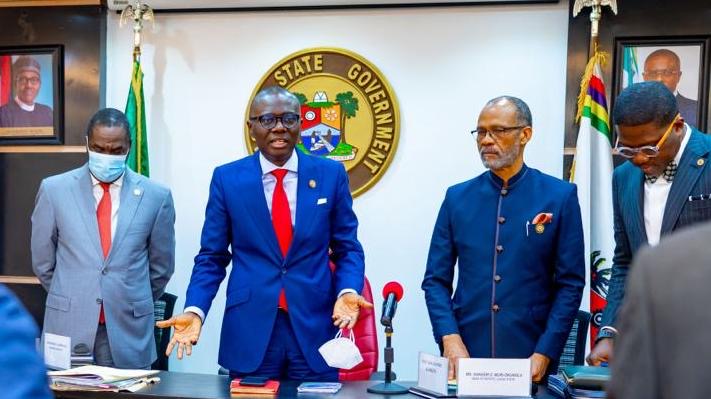 The issues and their resolutions are:

· The Circular issued by Head of Service

The Circular issued by the Head of Service (HOS) removing Housemanship and NYSC Doctors from the Scheme of Service was discussed. The residents appealed to Mr Governor to revoke or suspend the circular. The HOS explained the importance of domesticating decisions made at the Federal level. It was decided that there will be a follow-on Circular to clarify the implications of the circular and allay any fears that may have arisen from its misinterpretation.

The Medical Residency Training Act, which makes provision for sponsorship of Resident Doctors training to be Specialists in Federal or State Medical Schools was also discussed. Mr Governor in April had approved for the State Government to fully sponsor Resident Doctors in the State (100% of the fund). He further directed full implementation of the State’s support of both the Exams and Update Courses that lead to qualification as specialists in various fields of medicine.

Mr Governor approved the recruitment of over 150 new resident doctors and medical officers to reduce the human resource deficit in the public service of the State to improve the patient-doctor ratio in the State hospitals.

Mr Governor approved the commencement of the building of the Medical Residents Quarters at LASUTH as well as other medical staff quarters across the State.

On the discrepancy between the remuneration packages of the State and Federal doctors in the public service, Mr Governor approved the final tranche of 25% difference to complete the harmonization.