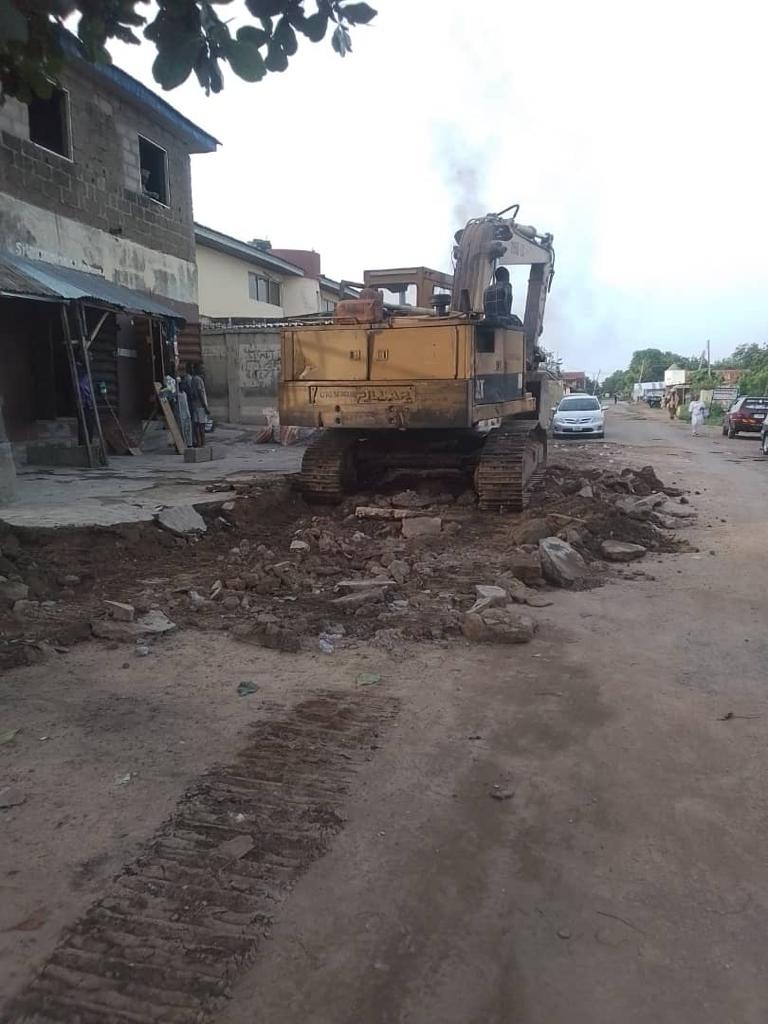 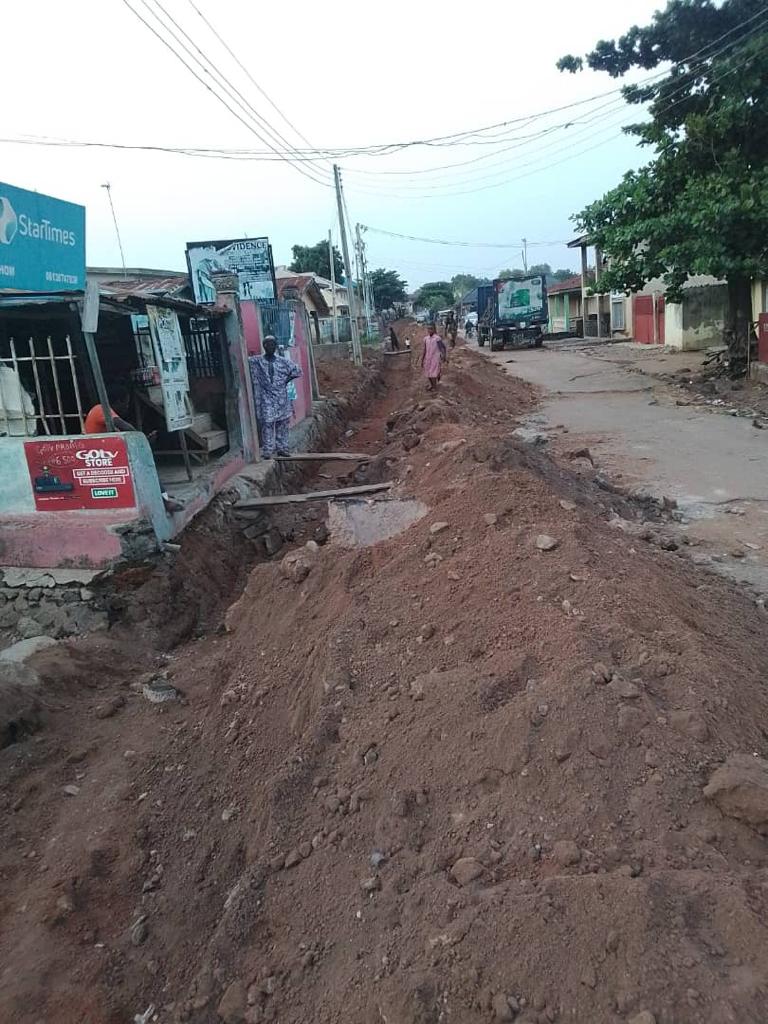 It was euphoria of joy , encomium and showers of prayers for the Distinguished Senator AbdulFatai Buhari as work commenced on the 1.3KM RA Bello Road behind Soun’s house at general hospital area linking Ogbomoso Stadium road to General Brimoh Yusuf’s road which the lawmaker facilitated for total rehabilitation.

The road which connects many household in the locality and link the main road has remained impassable by users, having been abandoned for a very long time and with many efforts at putting it into useable state proved abortive.

The representatives of the lawmaker , Hon Kunle Adeyi,
Prince Ololade Bello and Mr Toye Adegbite who met with engineers from the Federal Ministry of Works on the ongoing project, Engineers Sunday Akinlabi, Taiye Taiwo and Taiwo Oyunwola, appreciated Senator Fatai Buhari for his tireless efforts in bringing dividends of democracy to the door steps of the constituents.

According to Prince Ololade Bello, ” We bless God for giving us Senator Fatai Buhari in Oyo North. He is a blessing to us and we pray that God will continue to guide him in his service to humanity. The road will be completed soon and the people in this area will have a new ease of life”.

Mr Sunday Oyeleke popularly called Owo Ajo, a vulganiser in the area said, ” Senator Fatai Buhari is a God sent lawmaker who needs our prayers to succeed for the benefit of us all. Walahi Ogbomoso has never had a senator like him. Who ever thought this road will be rehabilitated so soon ? God will continue to uplift Senator BAF.

Recalled that earlier this year, in March to be specific, the distinguished legislator, the recently ranked Best Senator in Oyo State and fifth (5th) Best in Nigeria facilitated the rehabilitation of the abandoned Isalu/Ikere Gorge Dam road at Iseyin in Iseyin local government area of Oyo State.

Again in March 2022, the lawmaker facilitated the rehabilitation of the neglected Agolabi/Ikerete Road in Saki.

Work is ongoing on both roads and it is hoped that very soonest work on the roads will be completed for commuters use. 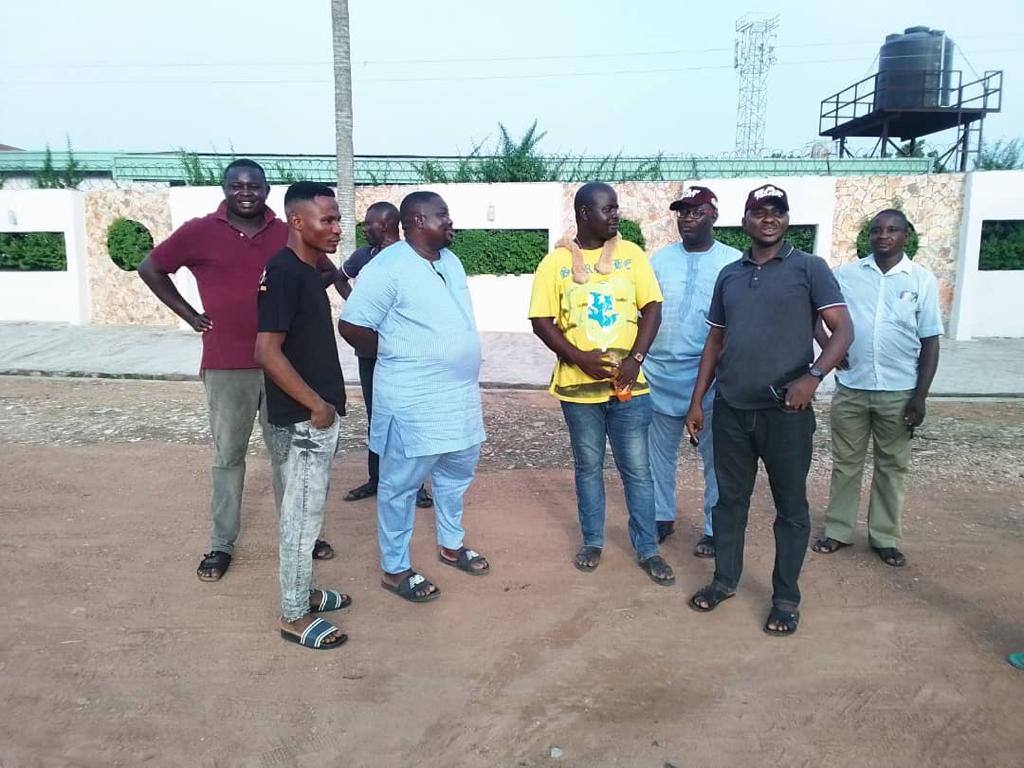 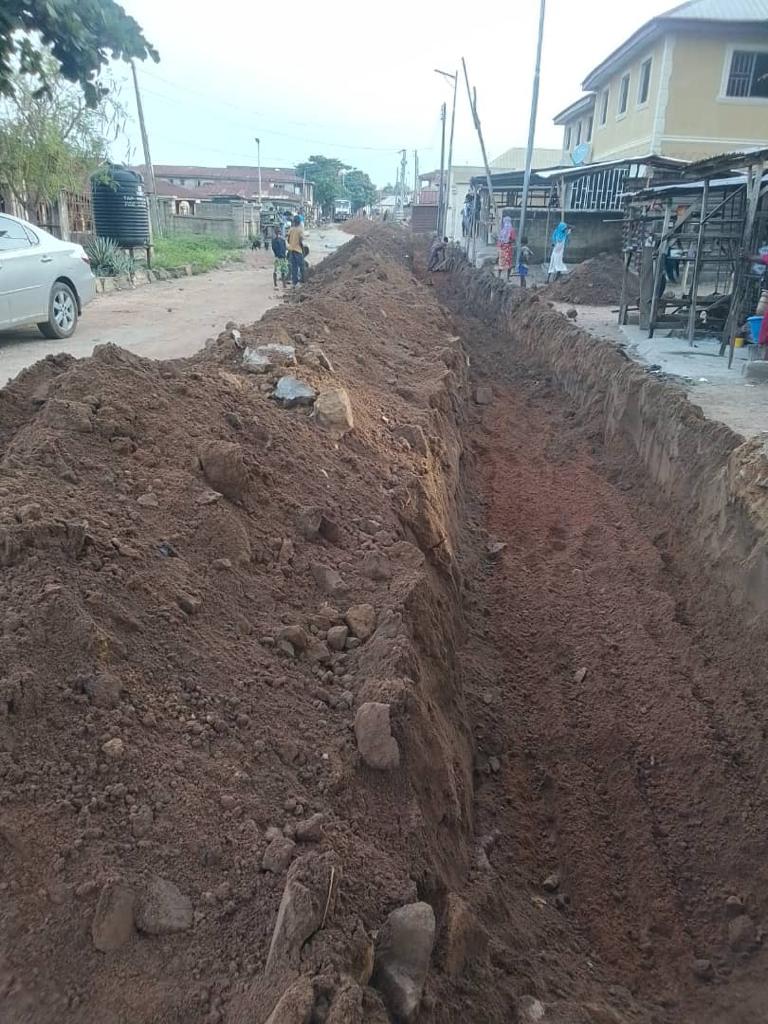