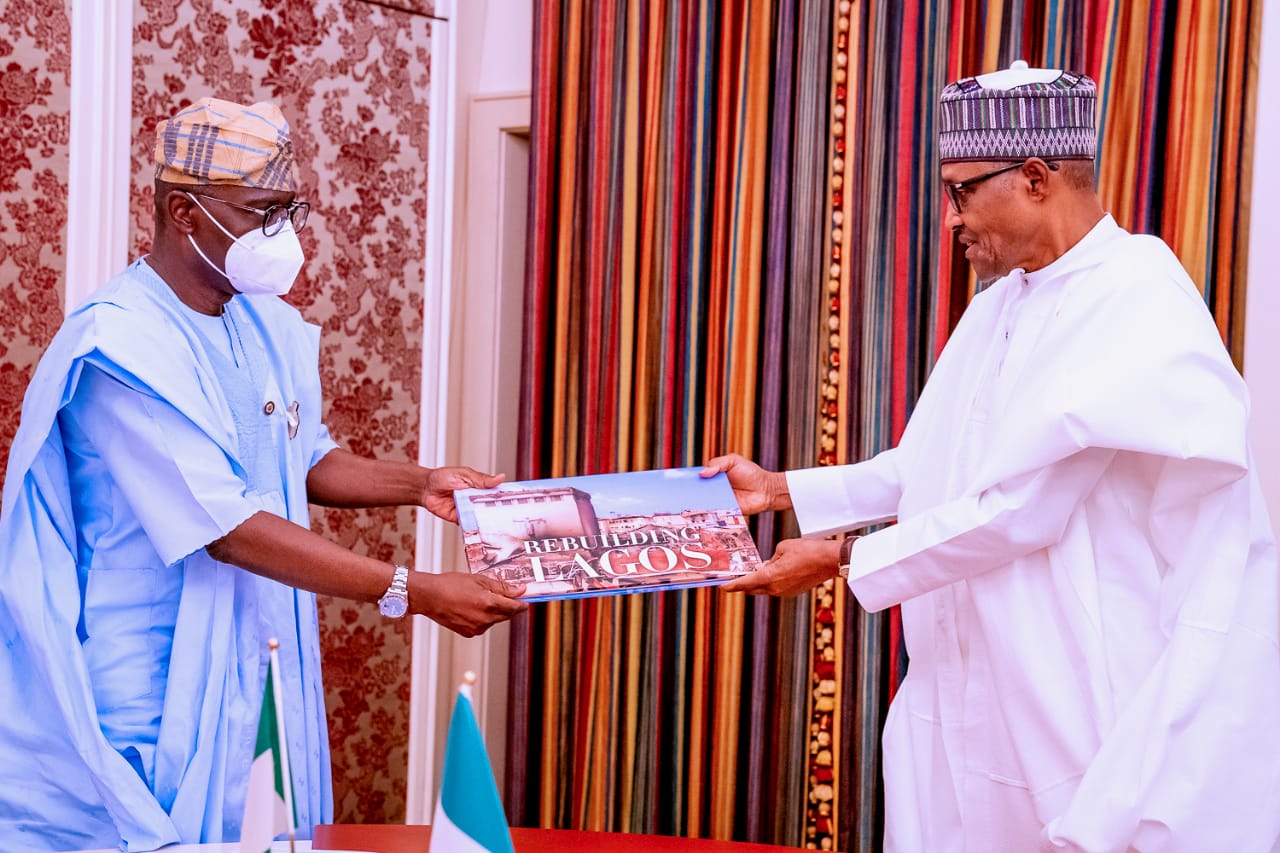 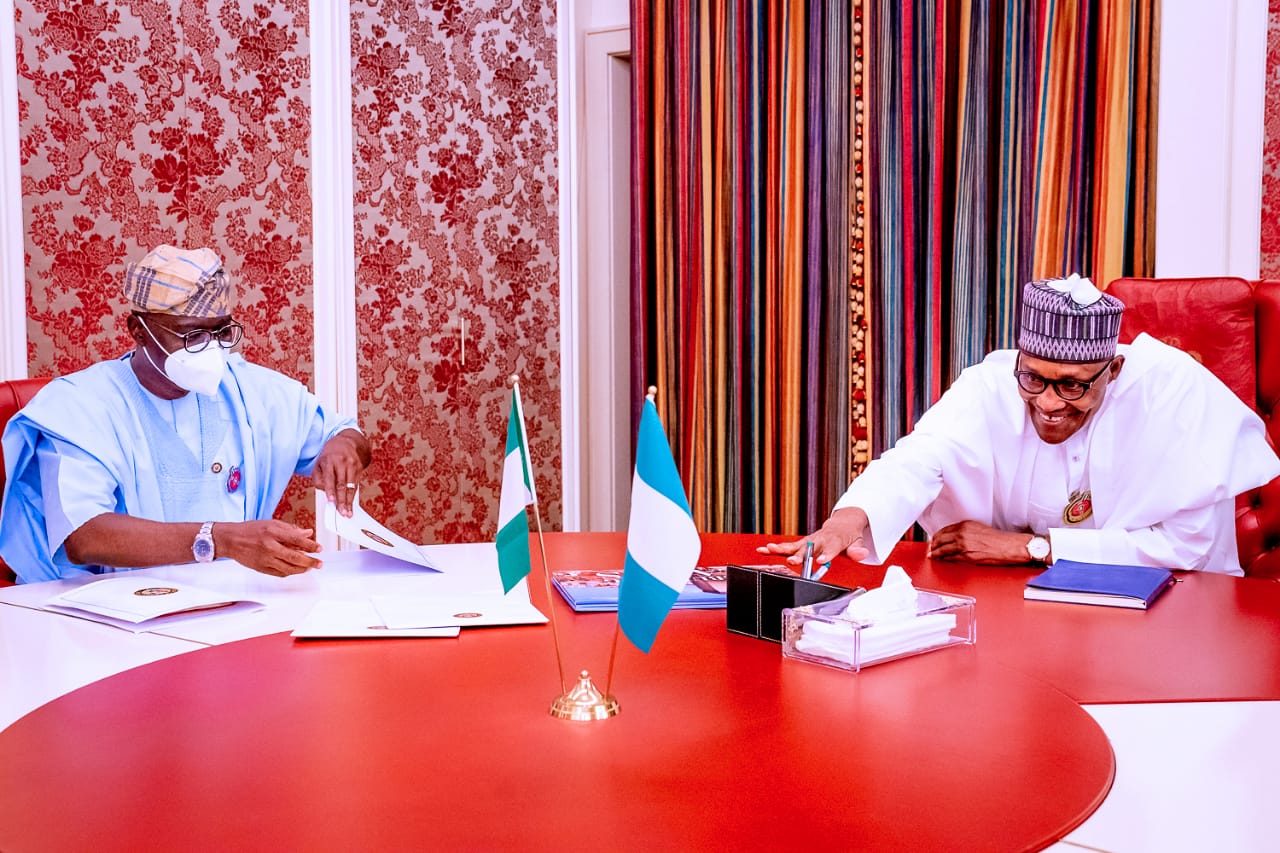 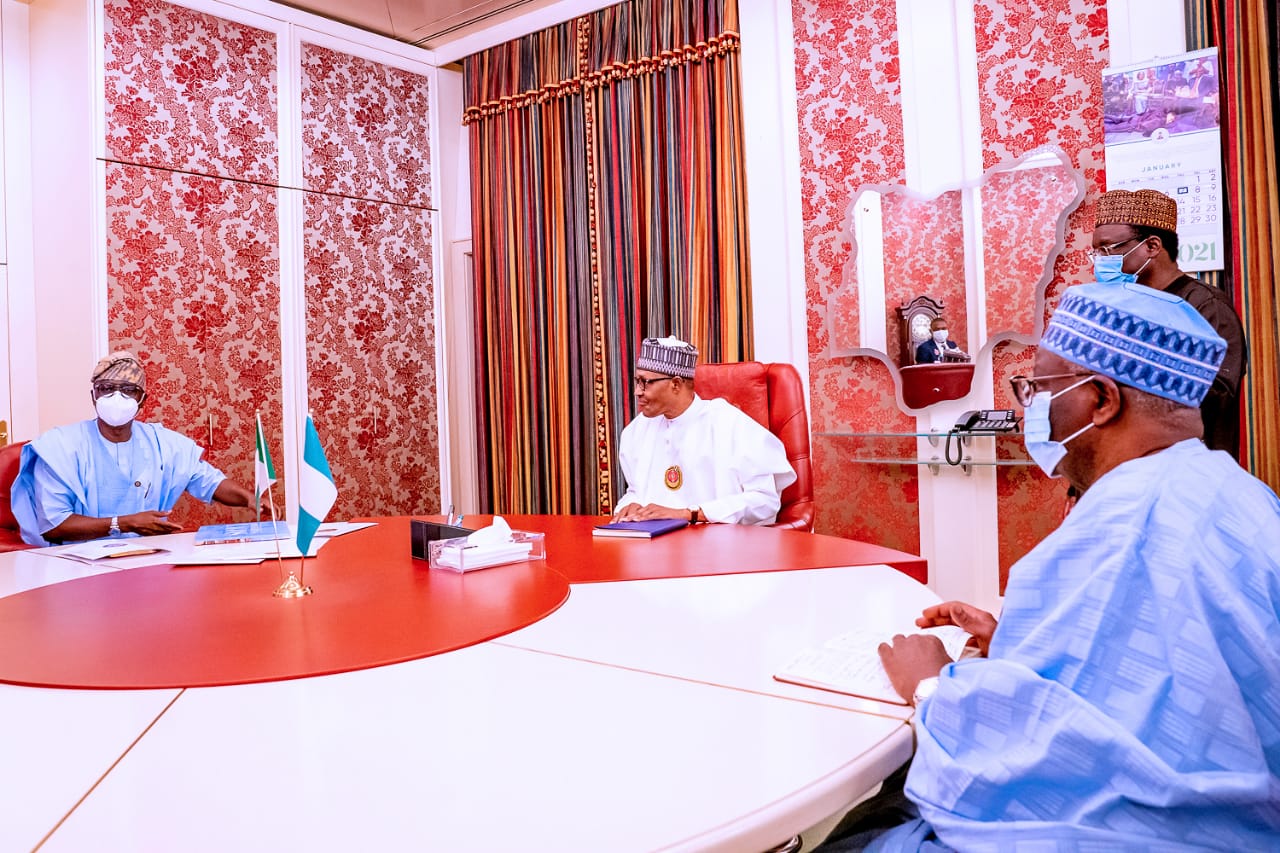 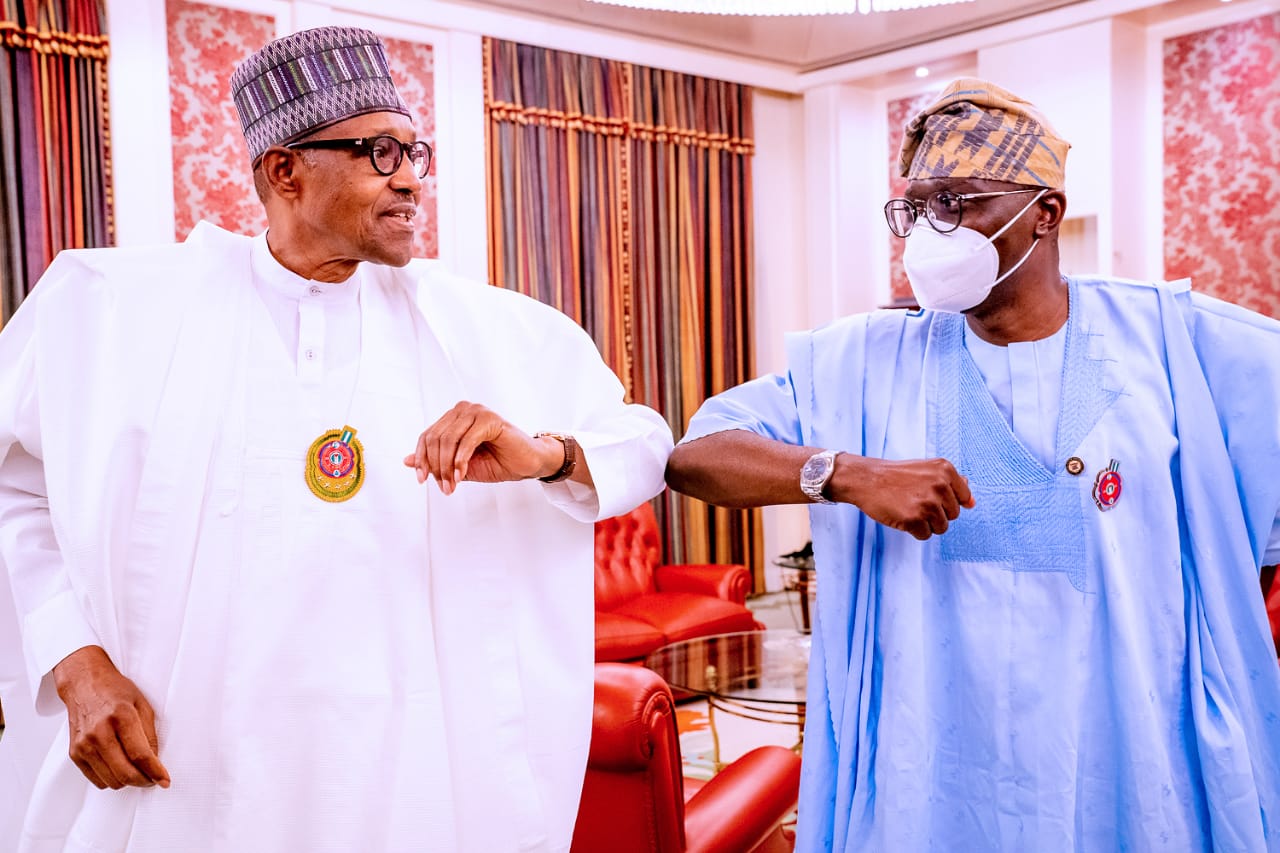 Babajide Sanwo-Olu, governor of Lagos, says the state has started rebuilding properties that were affected during the violence that trailed the #EndSARS protests.

Addressing state house correspondents after he met with President Muhammadu Buhari on Thursday, Sanwo-Olu said the state has started lending support to small scale businesses that were affected through the Lagos state Employment Trust Fund.

The governor, who noted that it would take a while to rebuild, said the state is taking its time to study the situation and take the right decisions.

“It’s work in progress. To take something down, it takes one day; to rebuild it takes 10 years. It’s a journey, not a destination. And so, it’s going to take a while. We are carefully taking a proper study to know what we need to do; taking our time to get it right, but we’ve started something,” he said.

Some businesses that were affected, somebody having their shops looted or burnt or something, we’ve been able to directly begin to support such businesses, especially on a micro, small level using the Lagos state Employment Trust Fund.

“They have started intervening and supporting some of these small businesses, giving them grants, giving them soft loans and making sure that they can come back together very quickly.

“The bigger, larger items around infrastructure, around transportation, they will take a fairly longer time. We’re talking about a period that is still under three months.

So, it’s still a working document that we are doing right now and we also have to be very creative in how we raise the finance. We don’t have money anywhere; you know it was towards the end of a financial year and we’re just starting another year.”

According to the governor, the state would need more support from both the public and private sectors to complete the rebuilding process.

“To be able to make budgetary provisions for these things will require funding; both support from the private sector and also from the public sector, before we can begin to reconstruct some of those huge infrastructure,” he said.

Commenting on the second wave of COVID-19 infections, Sanwo-Olu encouraged Nigerians to be careful, adding that the state is already building oxygen tents to help reduce the number of casualties.

On COVID-19, it’s actually a very serious case. We’ve all said it. We are in the second wave and incidentally, the second wave seems to be a bit more infectious than the first one. We still remain the epicentre. So, what we’ve done is we never stopped building capacity,” the governor explained.

“We are taking it to the grassroots to let people know that they need to take full responsibility, and they need to be real with themselves and know that COVID-19 is real.

“We’ve seen, unfortunately, the fatality rate around the country, even in Lagos. One of the things we’ve realised is that a lot more people require oxygen attention; they need additional breathing aid. So, we have started building what we call oxygen tents; we are building about ten of such facilities. We’ve commissioned about four or five of them, and we are also building proper oxygen plants so that we can meet the respiratory requirements.”

The governor added that the state now has a better understanding of the virus, and efforts are in place to improve the response on fighting the pandemic.