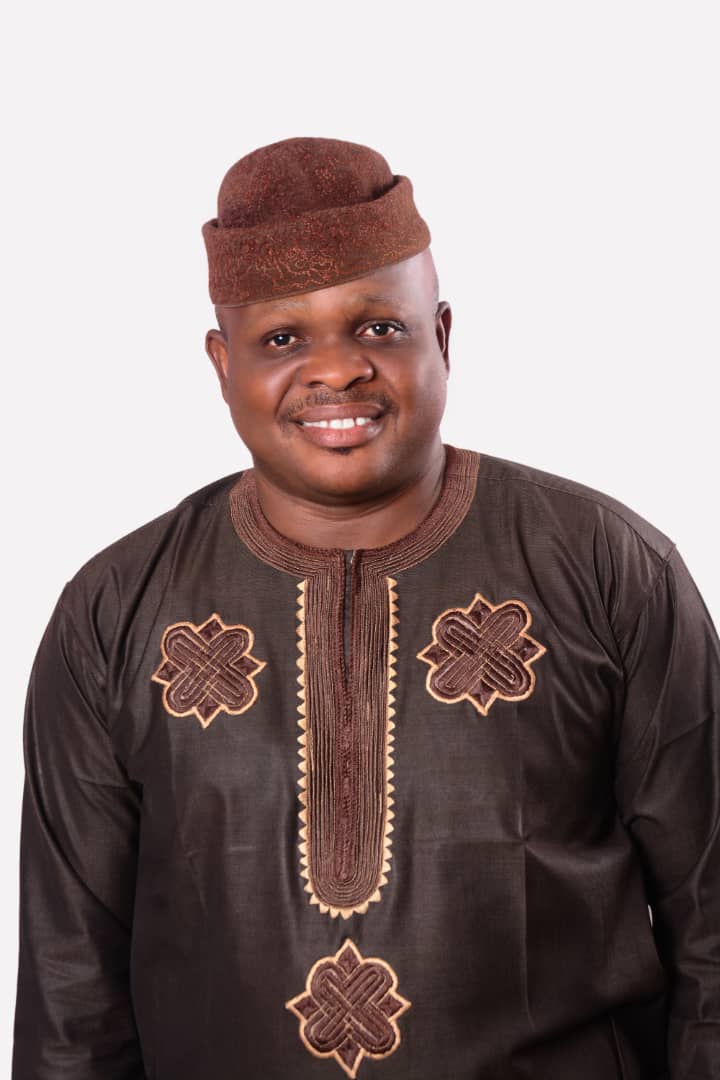 Former Local Government Chairmen in Oyo State have berated the State governor, Engineer SeyiMakinde over his refusal to comply with the Supreme Court judgement that declared his dissolution of elected Local government administration illegal and ordered the State to pay the salaries and allowances of the council chairmenas compensation over the action.

A Statement issued by former Chairman of the Association of Local Government Chairmen of Nigeria (ALGON), Oyo State, Prince Ayodeji Abass-Aleshinloye on behalf of the chairmen said the non-compliance to the judgement by the governor is a reflection of the executive rascality that Oyo State has descended ever since Governor Makinde took over governance in the Pacesetter State.

According to Abass– Aleshinloye who was also formerly the Chairman of Oluyole Local Government, the judgement was clear and unambiguous, hetherefore expressed surprise that the Governor has not deemed it fit to comply with the order adding that a similar judgement was given against Governor Bello Madari of Katsina State who has since complied with the Apex court’s order.

The former ALGON chairman noted that Governor Makinde has no option than to comply with the judgement.

“Pitifully, there’s nothing the Governor can do now after all his arrogant display of executive recklessness for two years, than to obey this judgement… because it is trite in law that no matter who you are, how powerful you think you are, the law is above you in a constitutional democracy governed by the rule of law”.

Abass-Aleshinloye said Oyo State would not have been put in a position it has found itself now if the governor had  complied with the judgement.

“If Gov. Makinde had taken the path of honour, sobriety, lawfulness and obedience to the highest court of the land whose judgement is law, and emulate  Governor Masari of Katsina State who got a similar Supreme Court judgment against his government for illegally dissolving elected local government councils in his state and promptly started payment even before the August 7, 2021 deadline for “an affidavit (under the hand of the incumbent of that office) attesting to the payment of the salaries hereby ordered to be paid to the Claimants/Appellants in compliance with this order(s)” as clearly stated in the judgement, Oyo State wouldn’t have been pushed to this state of lawlessness, huge debt and ridicule before the entire nation and the civilized democratic global community”.

The former chairman of Oluyole Local Government said it would however pursue the legitimate claims of the former council chairmen by  pursuing the path of justice rather than tow the Governor’s path of illegality.

“Since the Governor has decided to be expectedly lawless and treat the judgment with executive contempt and rascality, we have decided, as usual, to respond to this lawlessness by pursuing the path of justice. We are on with the process of  enforcement of the judgment debt. The law must take his course so that the Governor and other unlawful governors in the future will be taught a lesson on how to be lawful and responsible and to comply with the Supreme Court judgment which no Jupiter in the country can violate, disobey or treat with contempt and go scot free without punishment”.

It would be recalled that the Supreme Court had on May 7, 2021, declared the dissolution of elected council administration by Governor Makinde as illegal and ordered the Governor to pay the balance of salaries and allowances they were entitled to from May 29, 2019 to May 11, 2021, “when the respective tenures they were elected for would end.*