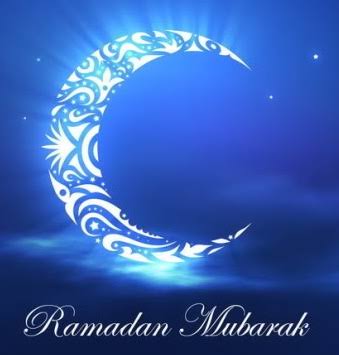 The Chairman/Chief Executive of Oyo-Si-Maa-Dun Foundation, Mr. Abisoye Fagade, has appealed to Muslims to take due advantage of this year’s Ramadan fast to pray more for peace and stability in the land in view of the current socioeconomic challenges being faced by the global community including Nigeria.

Muslims across the globe observe 29 or 30 day fast in Ramadan which is the ninth month in the Islamic calendar of Hijrah. This year’s spiritual exercise commenced on Saturday following the sighting of the crescent heralding the new month of Ramadan on Friday as announced by the authorities in Saudi Arabia and Nigeria.

Fagade, in a statement issued at the weekend and made available to journalists in Ibadan by his media aide, Comrade Kehinde Idowu, described the occasion of Ramadan fast as one that called for sober reflection, generousity towards the less privileged in the society and rededication to sincere worship of Allah by all genuine Muslims.

“As Muslims embark on another round of rewarding spiritual exercises which involve abstinence from food, drinks among other things of pleasure, we would like to identify with all devout servant of Allah to dedicate the period to intense prayers and supplications to God almighty in view of the desire to overcome various challenges confronting humanity at this point in time.
“We appeal to the privileged ones in the society to provide succour to the poor who feel the effects of harsh economy in the land more than others. Since Allah has reserved this Holy month of Ramadan as a period during which every act of goodness is accepted and recorded with multiple rewards in favour of the doer, we encourage Muslims to be their brother’s keeper and ensure that they leave no stone unturned in making life comfortable for others in the society.
“On our part, handlers of Oyo-Si-Maa-Dun Foundation will be on the streets of some major cities across the state to distribute palliative items to the needy. These will include; foods items, beverages, daily needs, souvenirs among other things and the essence is to reach out to the masses and thus give up to some of those who might not be able to afford three square mill in the society.” Fagade added.