Family members, friends and associates of former Governor of Oyo State, Senator Abiola Ajimobi on Thursday gathered in Ibadan for the 40 day Islamic prayer (Fidau) of the immediate past Governor. 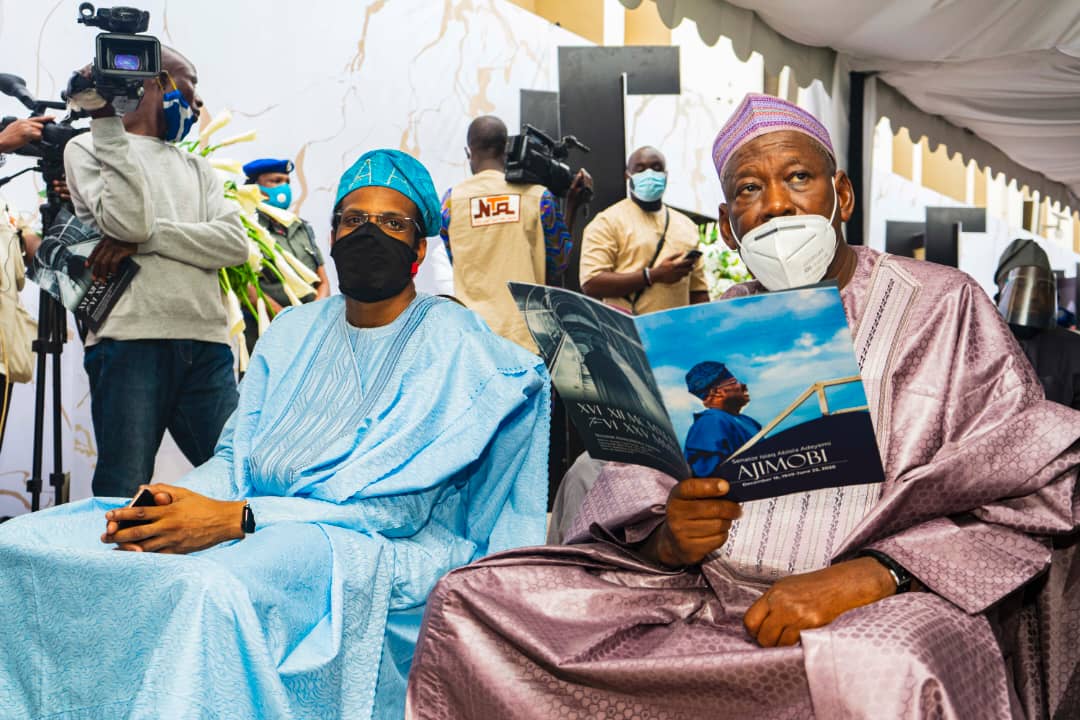 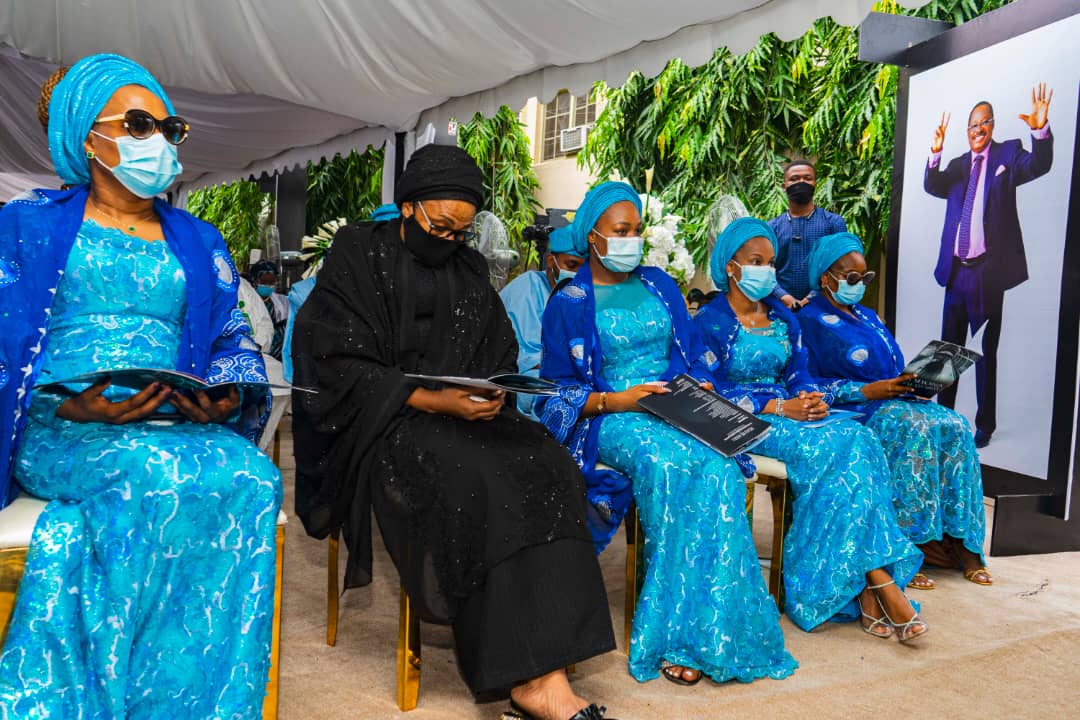 Among the family members who gathered at the Oluyole residence of the former Governor for the prayer are his wife, Mrs. Florence Ajimobi, Idris Ajimobi, Ajimobi’s immediate and extended family members. 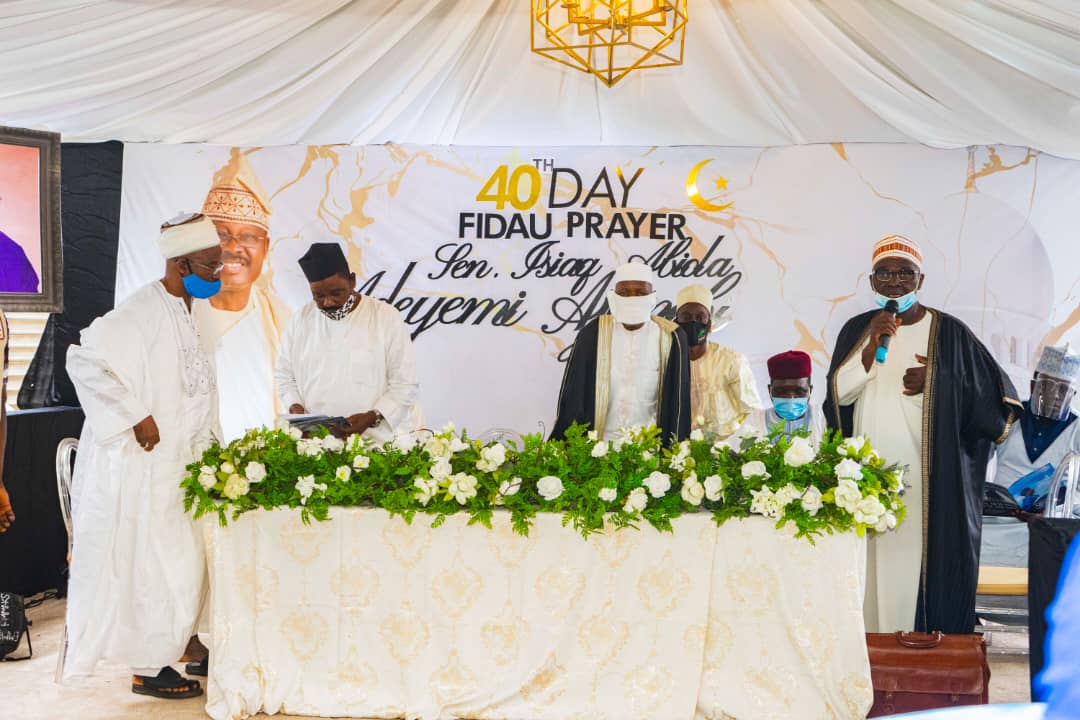 Among the dignitaries are Governor Abdullahi Ganduje of Kano State.

Also in attendance were All Progressives Congress (APC), candidate in the 2019 gubernatorial election in the state, Mr. Adebayo Adelabu, Hon. Moses Alake Adeyemo among others.

Bello, who addressed the gathering told Ajimobi’s supporters not to destroy his legacies.