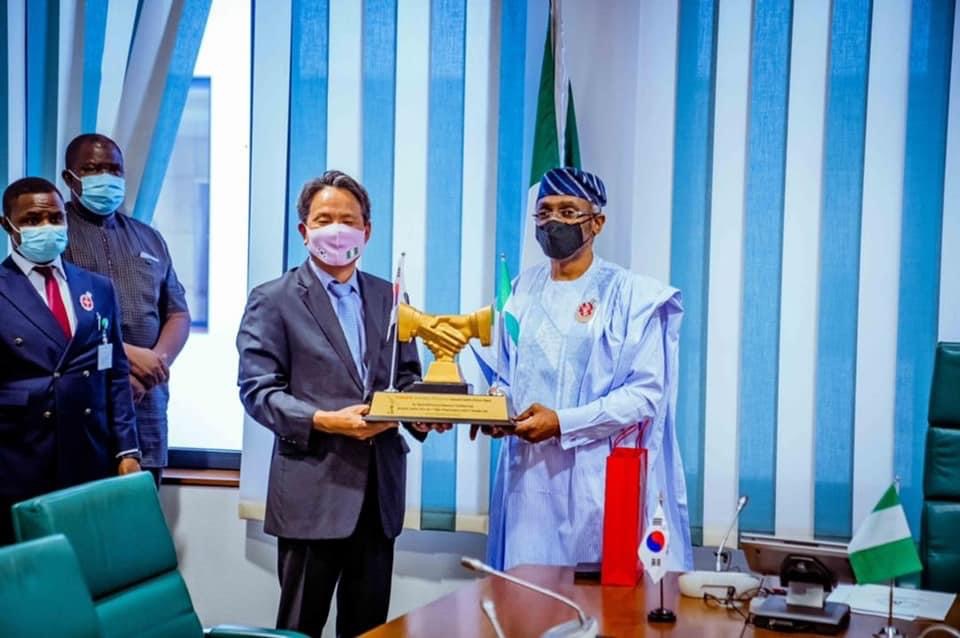 The speaker of the House of Representatives, RT Hon. Femi Gbajabiamila on Friday received the South Korean Ambassador to Nigeria, Amb. Kim Young-Chae, who led the Korean delegation on a courtesy visit to his office in Abuja.

The Ambassador informed the speaker that South Korea is desirous of improving its existing economic and technological activities in Nigeria. He added that an impressive number of Nigerians are working and contributing to the South Korean economy. 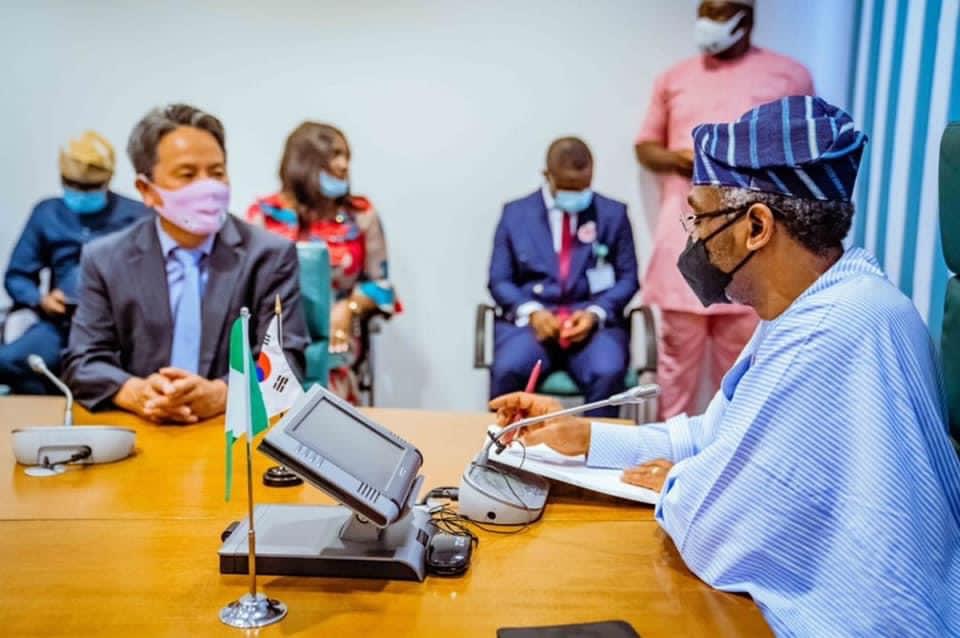 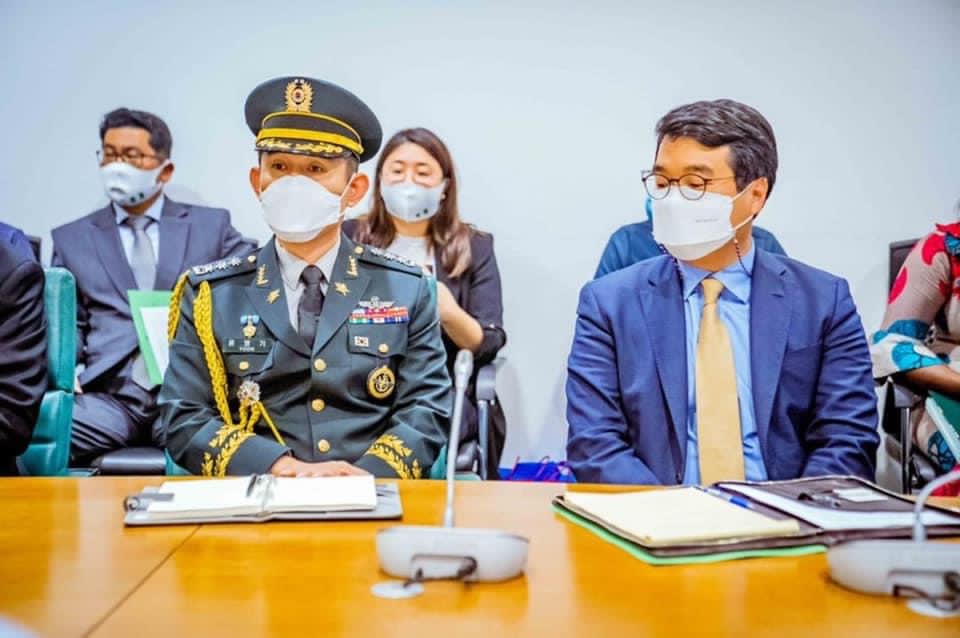 While responding, the speaker noted that the robust bilateral relationship existing between the two countries is an indication of positive parliamentary gains for both countries.

He also noted that the sheer presence of the team in his office is encouraging and an indication of great things to come from the Parliamentary Friendship group because that is the crux of why the group was established.

There’s hope that the group would usher in a new vista of opportunities for growth and development for both countries.