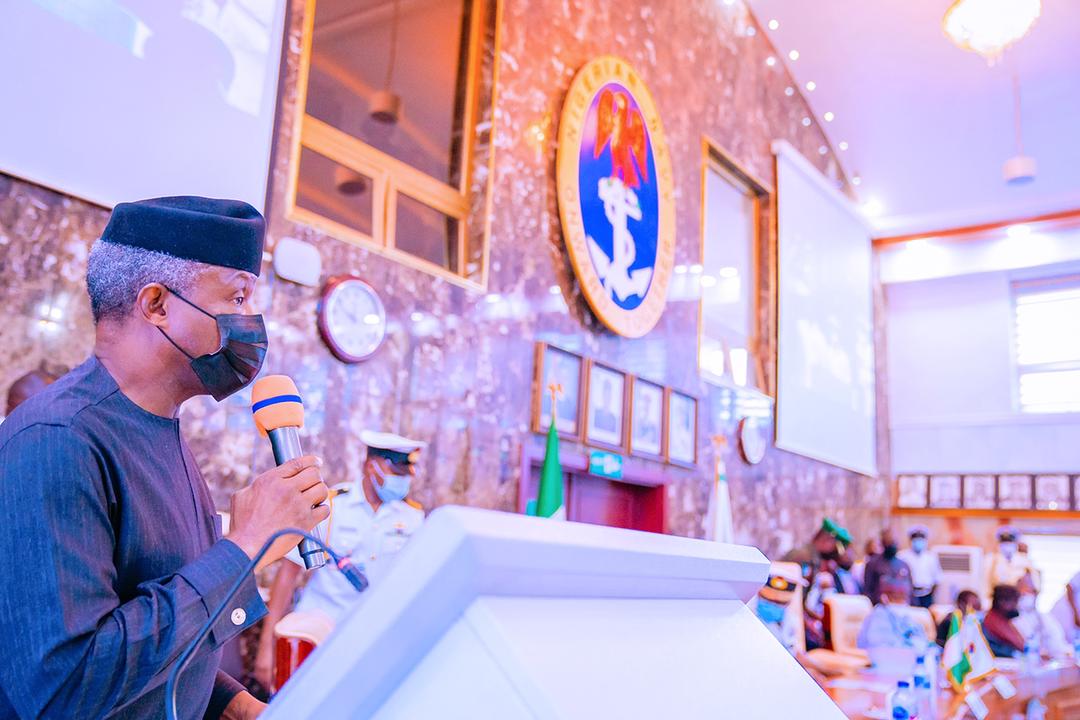 Nigeria’s deployment of the state-of-the-art surveillance system, Falcon Eye for maritime security will save the country several billions of US dollars, while effectively degrading piracy and other crimes around the Gulf of Guinea and beyond, according to Vice President Yemi Osinbajo, SAN, who represented the President today at the commissioning of the facility.

According to him, “it is estimated that Nigeria loses several billions of dollars annually to various forms of criminality particularly piracy and sea robbery.” 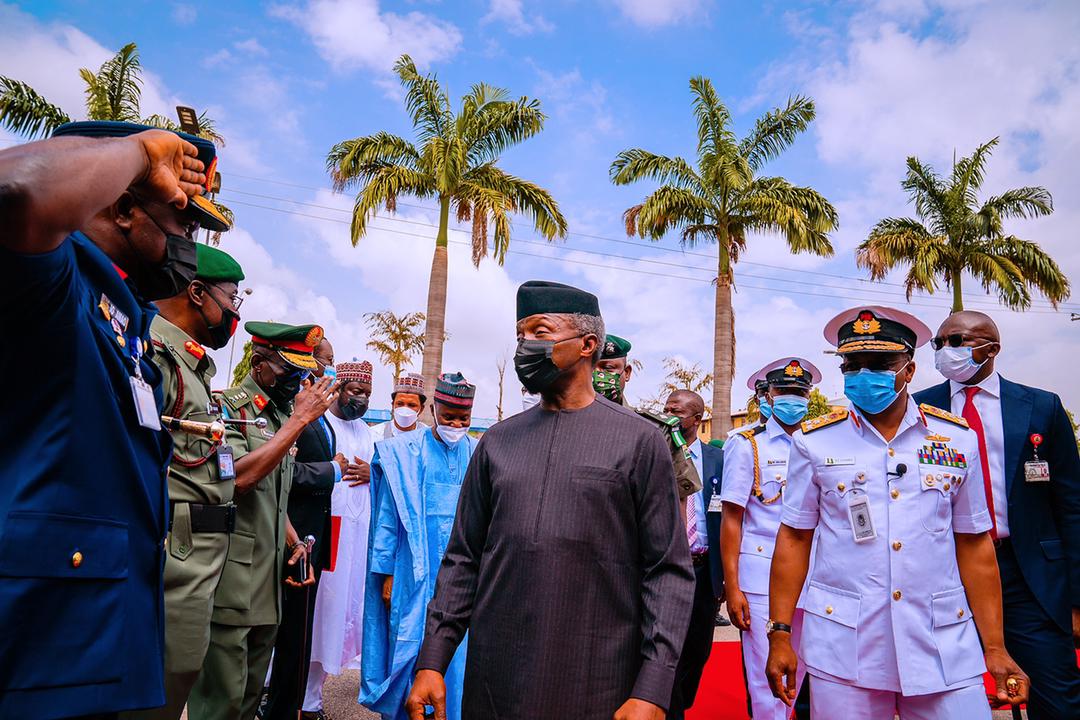 Also, he added that on account of “the escalated risks in some of our maritime areas, insurance premiums for commercial vessels coming to these areas have risen sharply making maritime trade an unattractive proposition.

“This underscores the need to enhance our maritime security architecture. Consequently, a critical contribution of the Falcon Eye System will be the provision of actionable intelligence for curbing maritime threats to our economy.”

Prof. Osinbajo noted that “the maritime industry occupies a prominent position in the matrix of our vital economic interests and it encompasses activities ranging from fishing and resource exploration to marine research and shipping among other endeavours.

“Of all these activities, shipping stands out as a critical link in Nigeria’s international trade engagements because it is the cheapest and most efficient means of moving large volumes of goods.

“Given our economic aspirations and our commitment to international trade, ensuring the security of shipping lanes within and proximate to our waters is in our national interest.”

Emphasizing the critical nature of the surveillance system, the VP said “the Falcon Eye System will serve as a force multiplier for our naval platforms tasked to effectively secure our maritime environment from external aggression. It will also enable the Nigerian Navy to effectively combat any maritime crime that could disrupt the conduct of maritime trade.”

He observed that the Federal Government has shown clear commitment in containing emerging threats around Nigeria’s maritime domain including the assent the President gave to the Suppression of Piracy and other Maritime Offences Bill on the 24th of June 2019.

According to the Vice President, last month, the President conducted the “launch of the Integrated National Security and Waterways Protection Infrastructure, otherwise known as the Deep Blue Project. The Deep Blue Project is a maritime security initiative of the Federal Ministry of Transport and the Ministry of Defence implemented by the Nigerian Maritime Administration and Safety Agency (NIMASA).

“It combines air, land and sea assets with operational components constituted by the Navy as well as other branches of the Armed Forces, the security services and law enforcement.”

“Between these initiatives, we have significantly increased our national capabilities in the areas of maritime surveillance and criminal interdiction within our territorial waters.”

Earlier in separate remarks, the National Security Adviser, Maj. Gen. Babagana Monguno (rtd) and the Chief of Naval Staff, Vice Admiral Awwal Gambo said the project will enhance Nigeria’s capability to ensure the security of vessels in and around the Gulf of Guinea.

The highpoint of the occasion was the commissioning of the project’s Command and Control Centre and a real-time interaction between the Vice President and field commanders on the operations of the Falcon Eye Project.