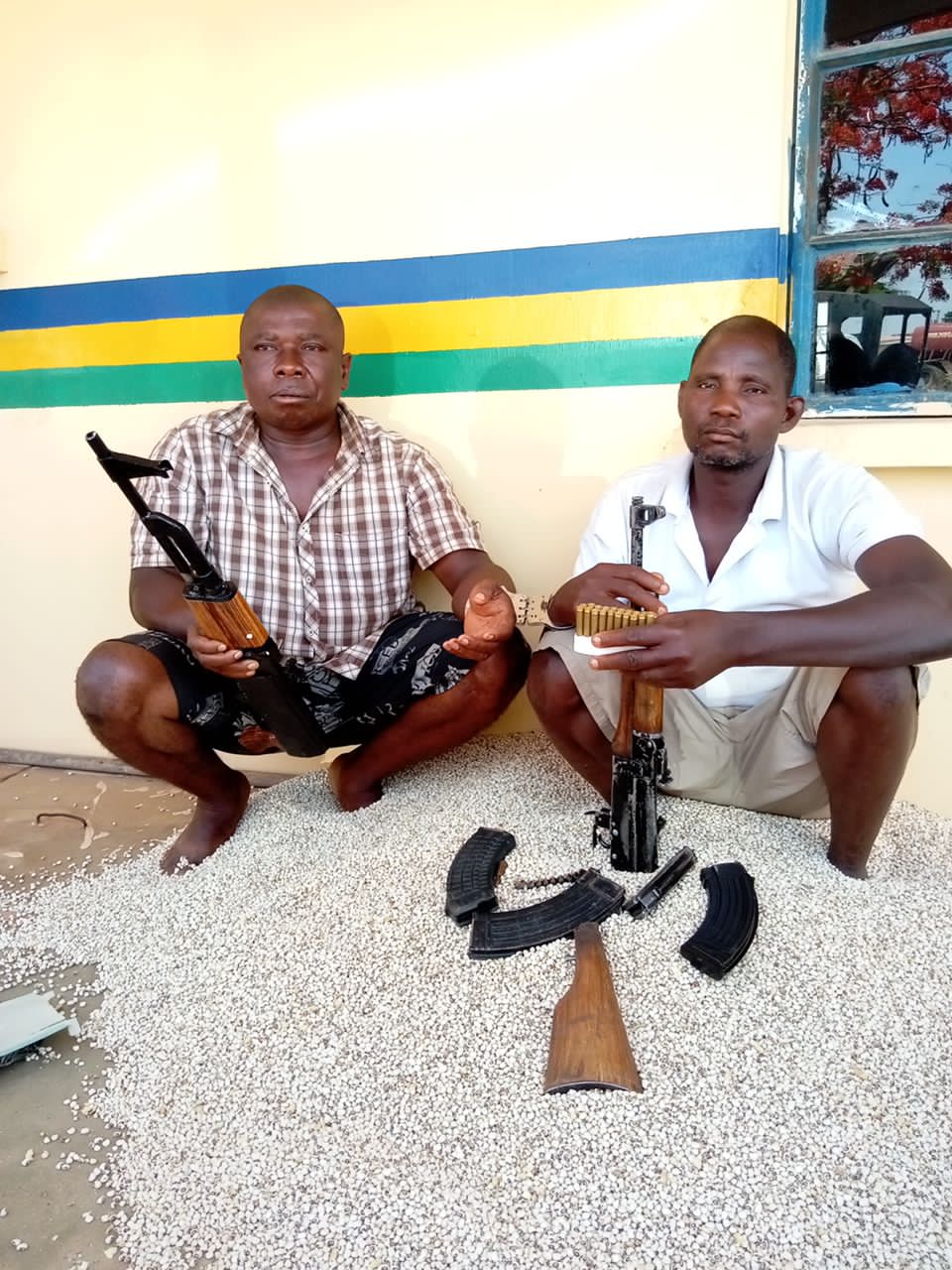 The operatives of the Intelligence Response Team (IRT) of the Police’s Force Intelligence Bureau (FIB) have arrested two men suspected to be suppliers of weapons of war to hoodlums in the eastern part of Nigeria.

According to the Commander IRT, DCP Olatunji Disu, while addressing the press, “this is a new method of transferring illegal arms from one place to another to ensure they beat security without being discovered.”

One Babong Audu, a 35 years-old native of Namu village in Qua’anpan Local Government area of Plateau State do sell illegal weapons. He was transporting an order of illegal arms to Anambra for some criminal elements when the consignment was intercepted by the operatives of the FIB-IRT.

One Chimezie Okolie, a 44 -year-old native of Ehembosi village in Anambra State, had contracted Babong to supply him the weapons with a payment of N575,000 on the 26th of April, 2022.

Babong had bought a bag of beans, repackaged, and concealed the weapons inside them purposely to beat police and other security check points without being detected while transporting the weapons at night. He has reached the Namu Motor Park along Assakiyo-Namu Road in Lafia, Nasarawa State, and had loaded the bag of beans on a commercial J5 bus for onward transportation to Nasarawa State where the receiver, Chimezie was waiting to take delivery before he was arrested.

Two AK47 rifles, 53 live ammunition, four AK47 magazines and a bag of beans were recovered by the IRT operatives. Further investigation also led the operatives to arrest Chimezie in Jos. Both suspects have confessed to the crime.

The Inspector General of Police, IGP Alkali Baba, has further charged all police operatives across the nation to do more in checking arms dealers selling illegal weapons to criminal gangs, rebels, and terrorists purposely to discourage black-market for illegal sales of arms and ammunition in Nigeria.

He also advised transporters and the general public to be more vigilant and promptly provide useful information to the police whenever they noticed anything suspicious. 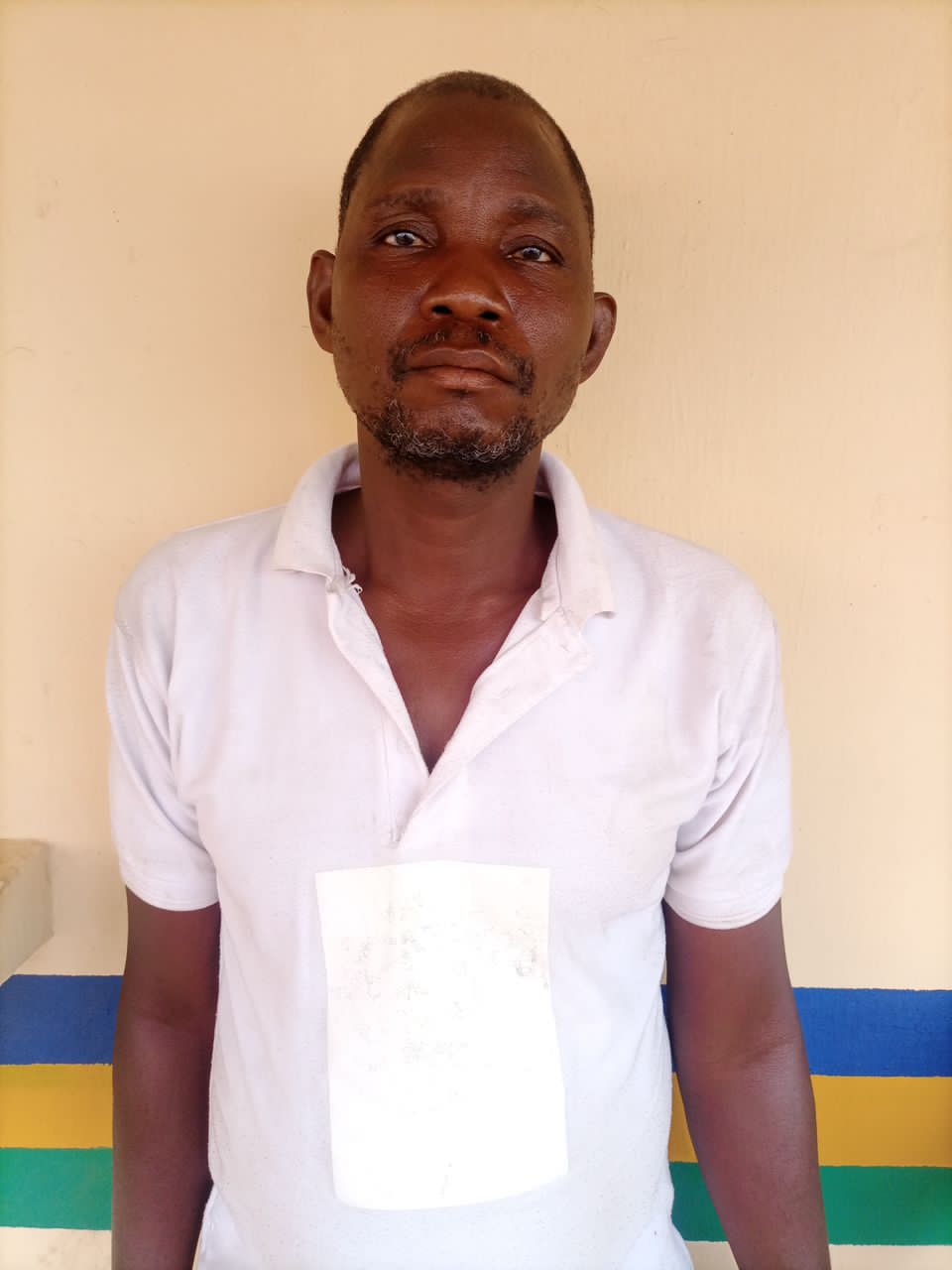 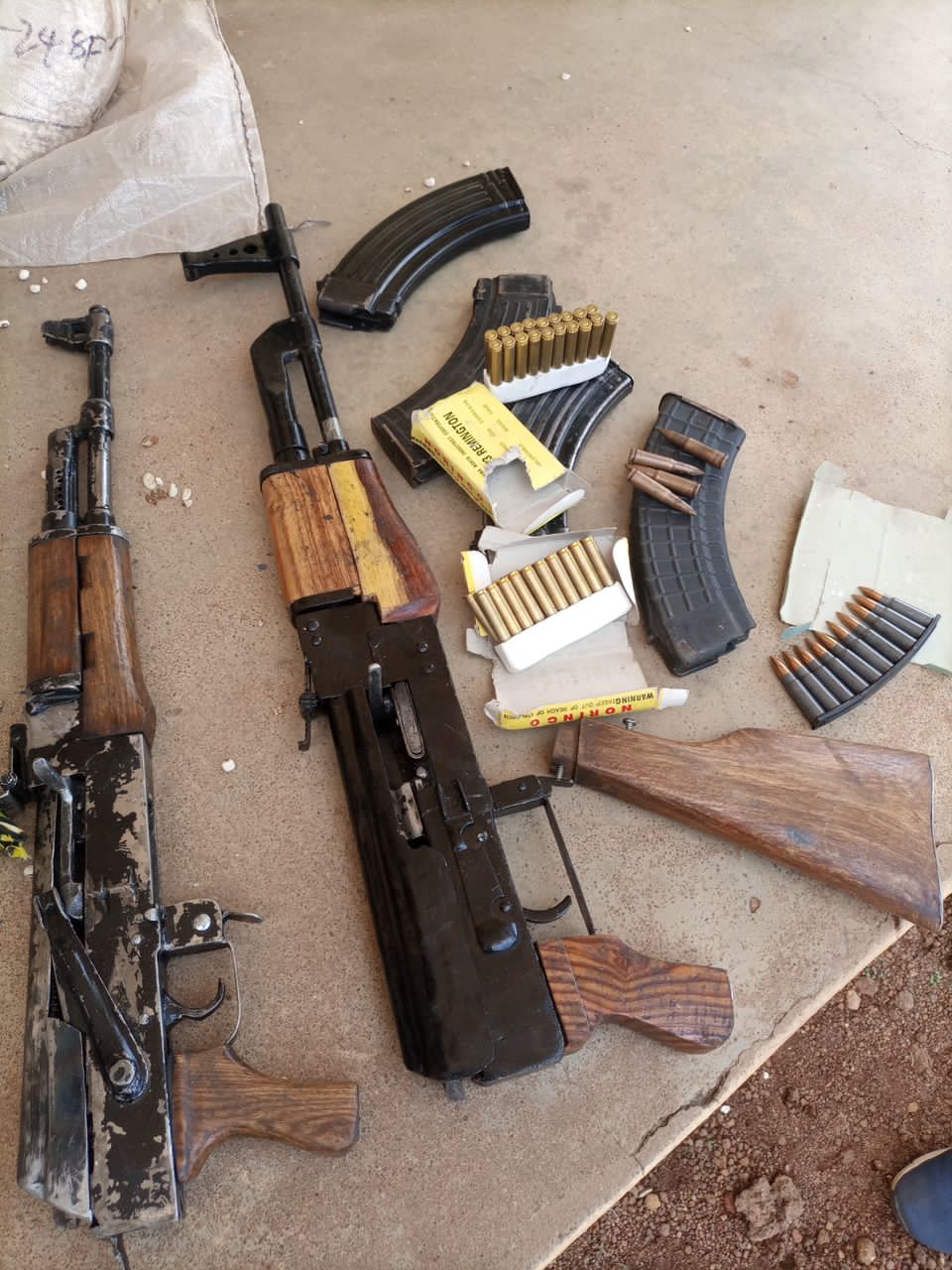 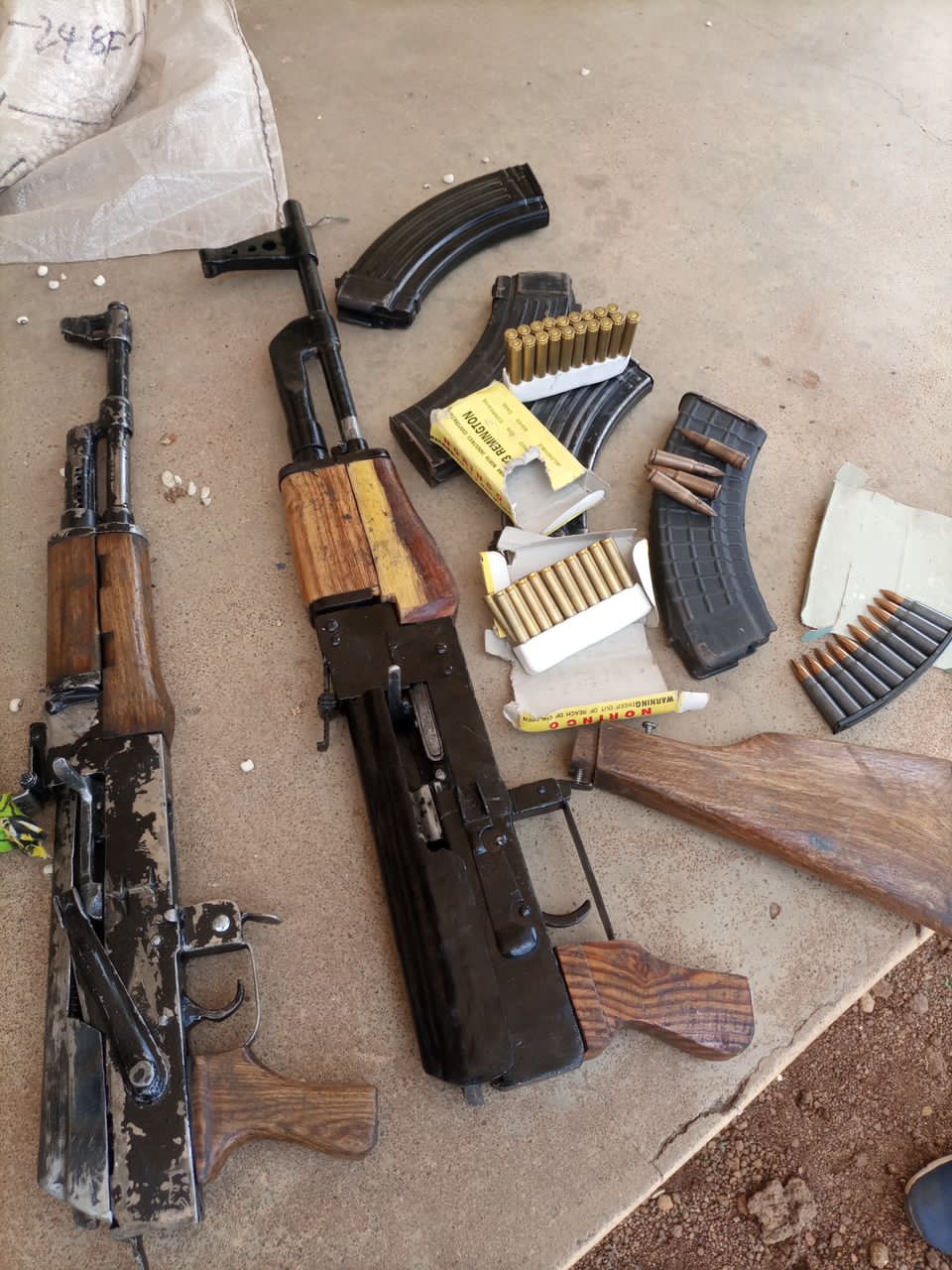 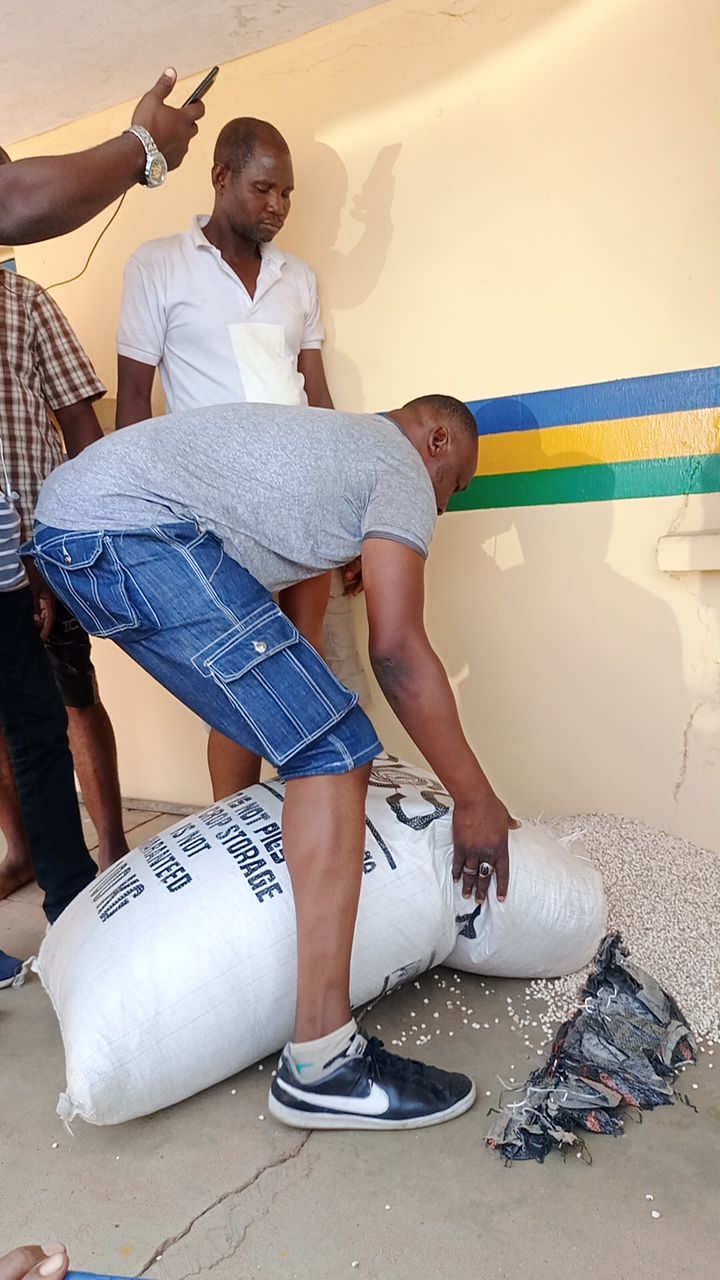 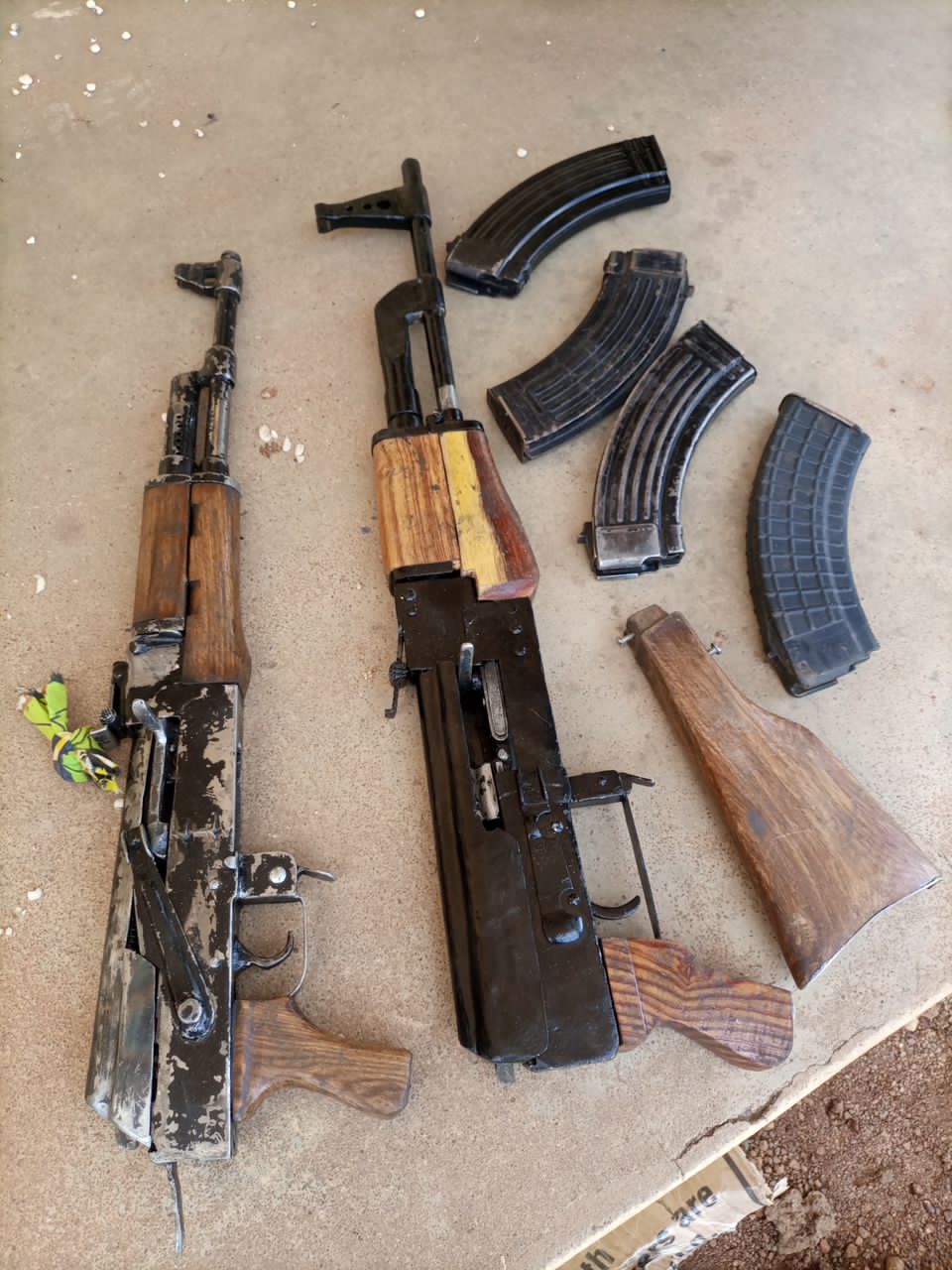 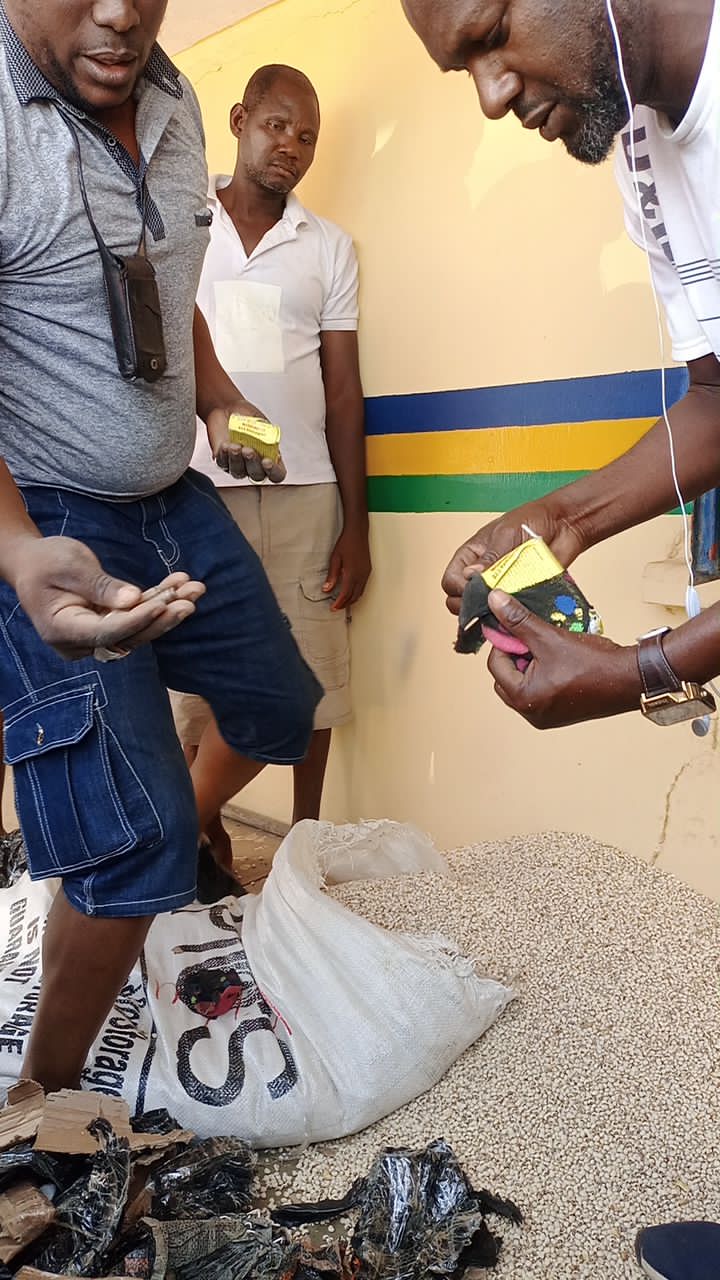 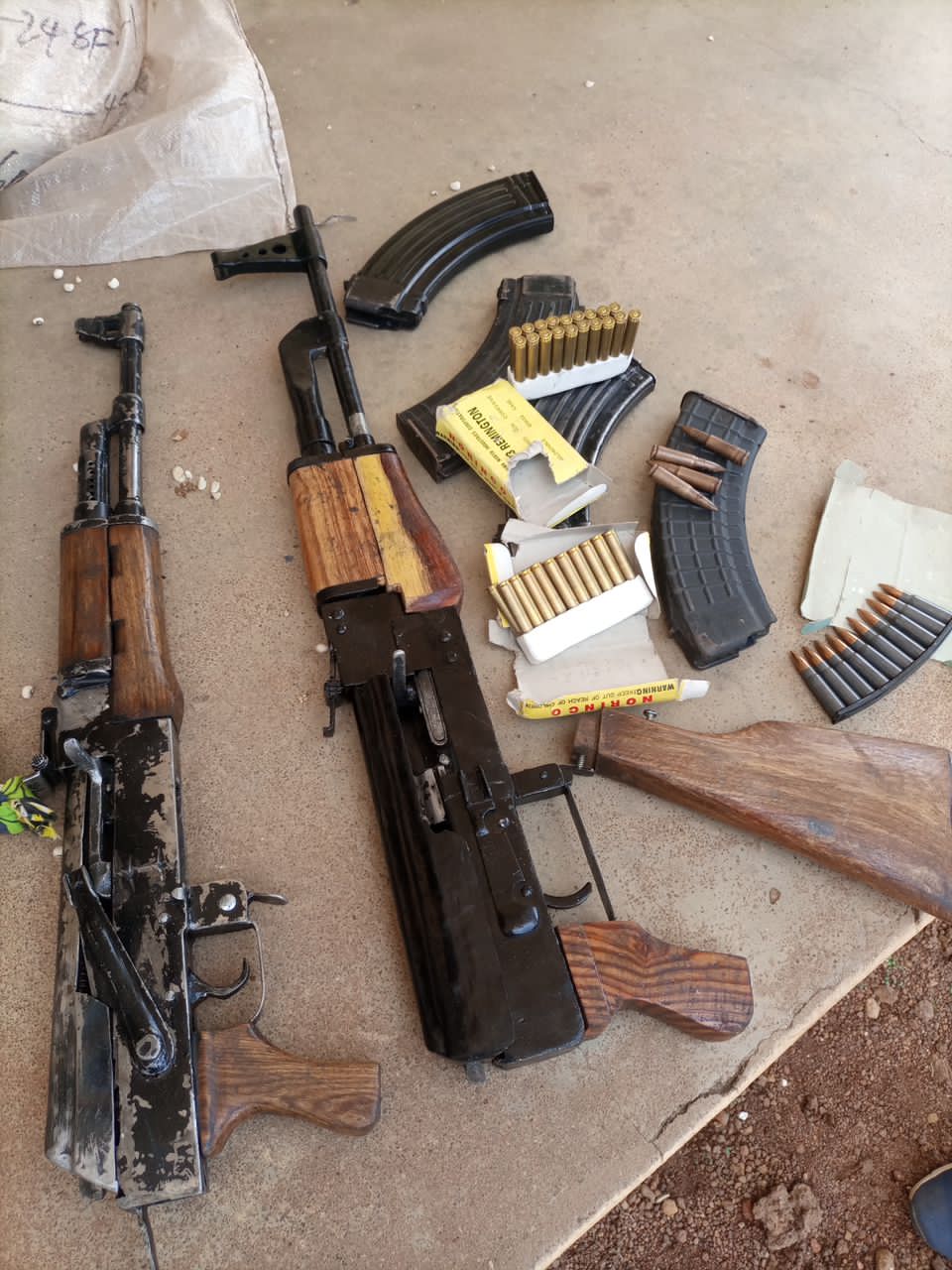 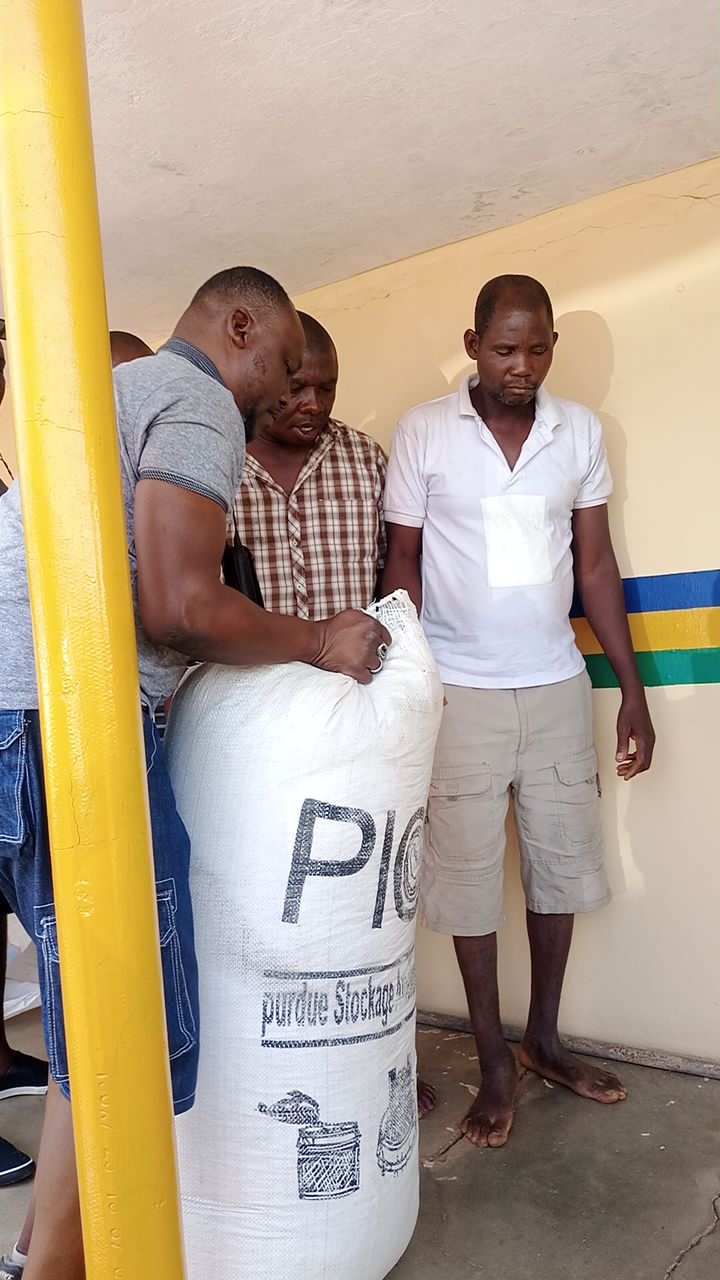