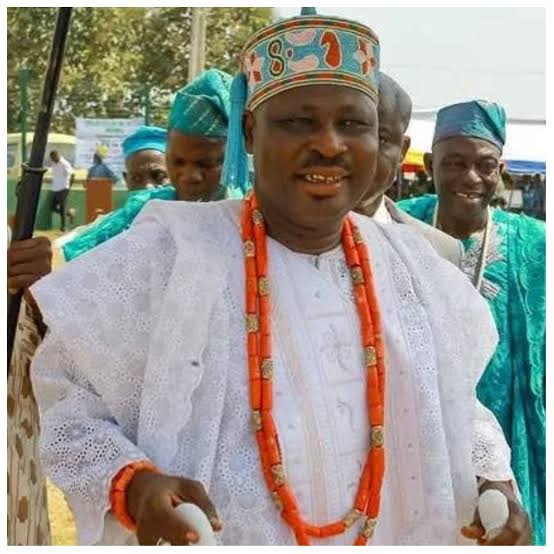 The death of the Aseyin of Iseyin , Oba Abdulganiy Salawudeen Adekunle Ologunebi, Ajinese 1, has been described as a major loss to traditional and monarchical institutions in Iseyin, Oke- Ogun, Oyo State and Nigeria.

In a condolence message to the people of Iseyin, President of the Senator Abiola Ajimobi Foundation (SAAF) and wife of Senator Abiola Ajimobi, the immediate past Governor of Oyo State, Dr. (Mrs) Florence Ajimobi said the death of the first class monarch came as a rude shock to her considering that the late monarch still had a lot to offer. “This is really a major shock considering that the Aseyin was still in his early 60s. His death came at a time when his  calming influence, his sage advice were needed in Iseyin and Oyo State”.

According to the matriarch of the Abiola Ajimobi family, the late monarch lived a life of service and dedication to his people and would be sorely missed. “During his tenure, Iseyin witnessed tremendous progress while there was absolute peace that aided further development”.

“His death has left a huge vacuum and he would be greatly missed by the Conference of Oke-Ogun Obas and Chiefs, the Oyo State Council of Obas and Chiefs, the people of Iseyin, Oke Ogun and Oyo State.  The people have lost a noble and illustrious monarch. He was an upright monarch who was ever ready to speak to his conviction.

“My heartfelt condolences goes to the people of Iseyin, Oke Ogun, the traditional institution in Oyo State, the Olori, children and  the loved ones left behind by his painful  exit”.