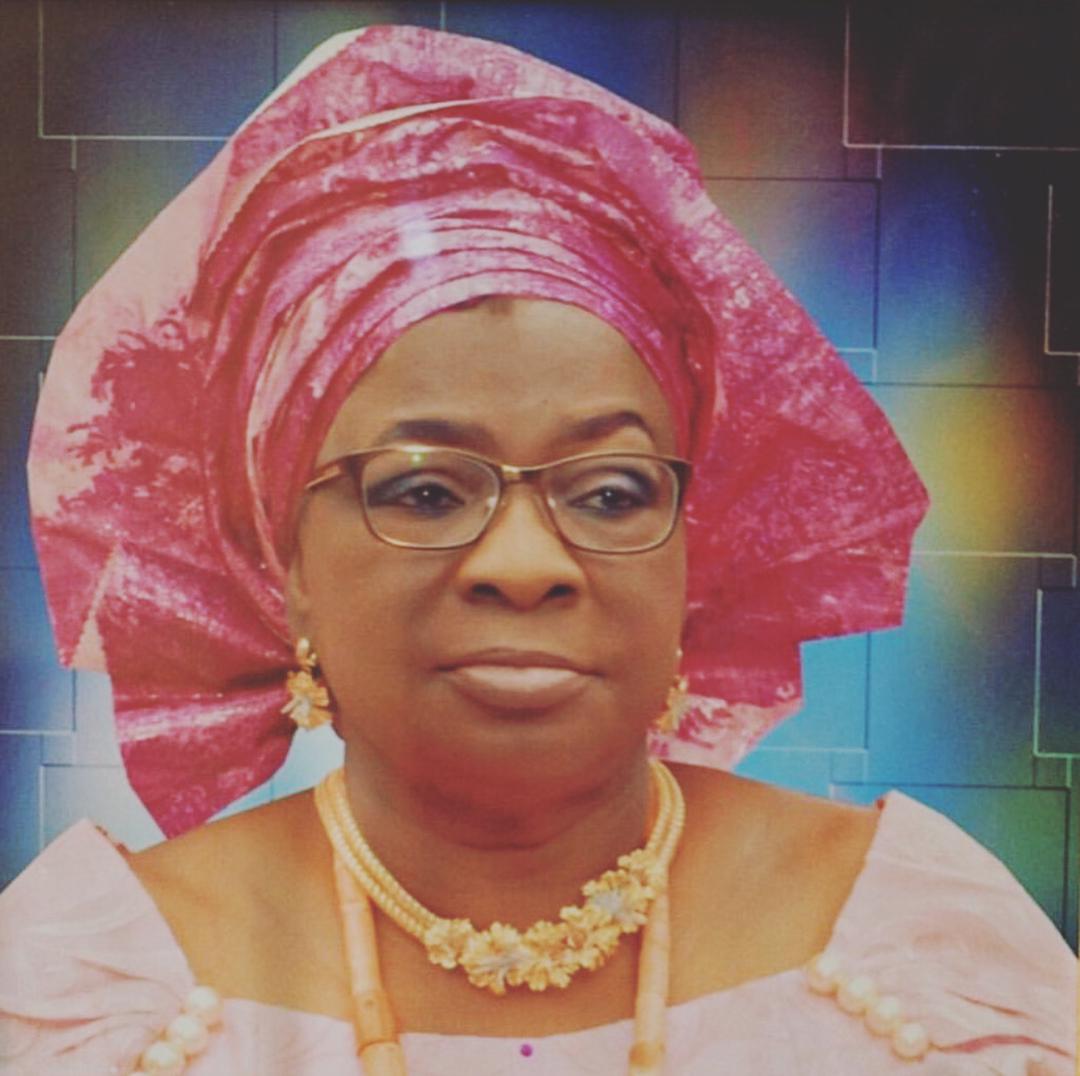 A statement by the family said Mrs Amudoaghan
died on Thursday, September 9, 2021.
She was born on April 10, 1943 at Kwale in Ndokwa West Local Government area of Delta State.
As a young Lady, she moved to Lagos, settled there and married Late Erasmus Amudoaghan. The union was blessed with children traversing different walks of life.

The Late Victoria Amudoaghan was a very hardworking and enterprising woman. She was also a devout catholic and a member of Our Lady of Fatima Catholic Church, Aguda, Surulere, Lagos.

She is survived by children, grandchildren and great grandchildren, among them is Dr (Mrs) Florence Ajimobi, wife of the immediate past governor of Oyo State.