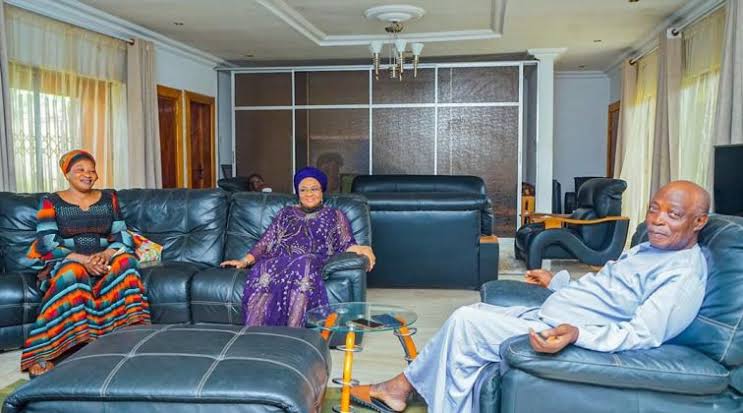 In a statement issued on Sunday, Mrs Ajimobi said clocking the enviable age of 78 years is worthy of celebration and prayed for continued good health of the former governor.

“ As Baba Ladoja celebrates today, we continue for continued protection and grace of the Almighty in his life. I pray that he continues to enjoy good health”, she said.

The President of SAAF equally enjoined the people of Oyo State to continue praying for Chief Ladoja, the Otun Olubadan of Ibadan. “ He has also contributed immensely to the development of Oyo State. He has mentored many aspiring politician and the State has been the beneficiary of such statesmanship gesture.

“On behalf of myself and my family, I pray for God’s continuedgoodness in your life”.