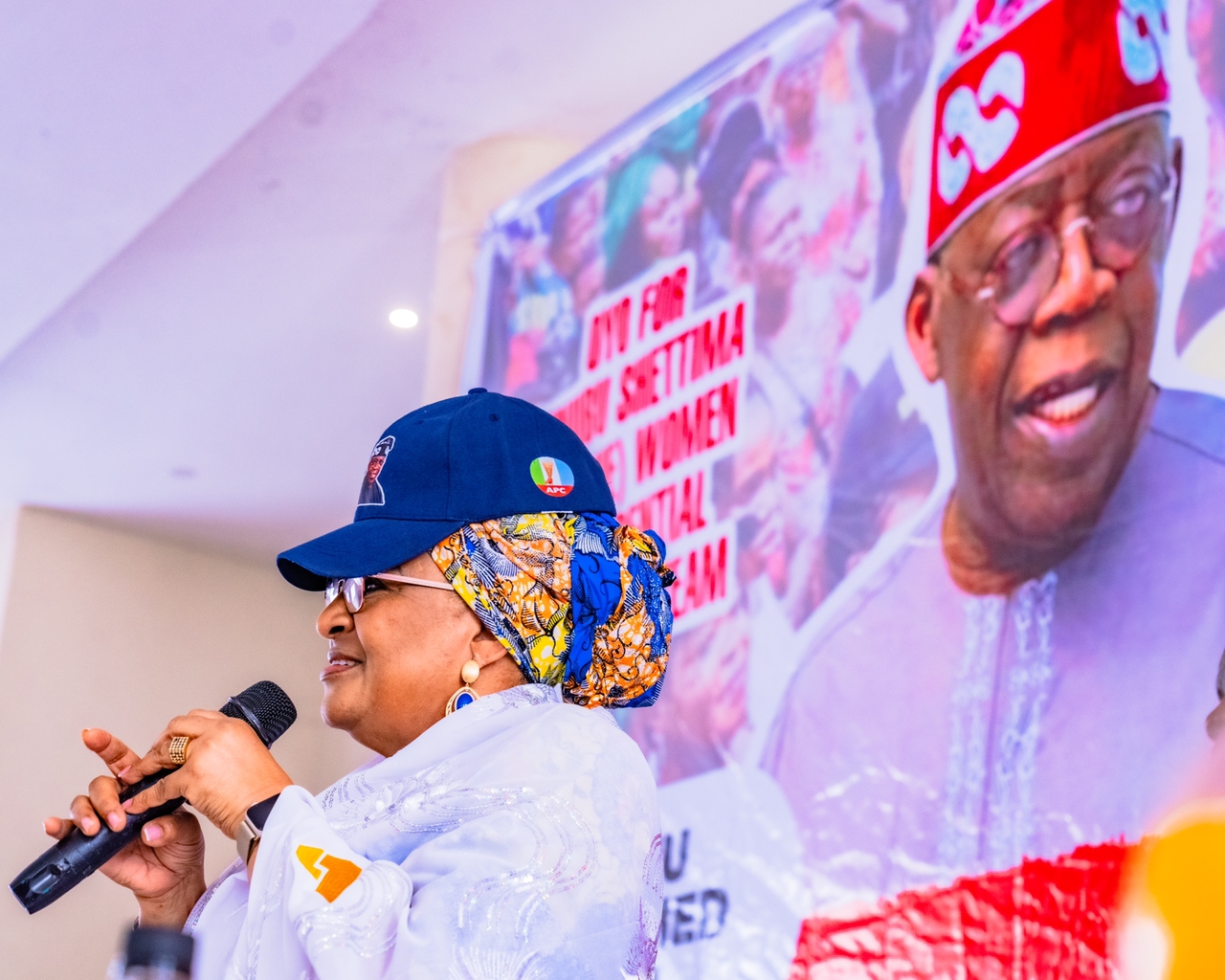 The Oyo State Coordinator of the Tinubu/Shettima Women Presidential Campaign Organisation, Dr.(Mrs) Florence Ajimobi on Friday took the message of hope and the need to support the presidential ambition of the candidate of the All Progressives Congress (APC), Asiwaju Bola Ahmed Tinubu and his Vice, Alhaji Kashim Shettima, to stakeholders in Oyo State.

Mrs Ajimobi met with Market men and women in the State at the Oyo Tinubu/Shettima (OTISHE) Women Campaign Organisation secretariat in Ibadan where she urged support for the presidential ambition of Tinubu. Earlier on Thursday, she had met with various  Moslem women associations with the same message.

She described Tinubu as someone who would always take care of the interest of market men and women having grown up to know them at close quarters through his late  mother, Alhaja Abibat Mogaji, the Iyaloja of Lagos. “ He is someone who is attuned to the need of market women based on his relationship through his late mother. He knows what they want and what he should do for them”, she said.

She also enjoined the traders to shun the issue of Moslem-moslem ticket but look at Asiwaju’s antecedent and rally round him.

Also speaking at a meeting with the Moslem women at the Ishaq Abiola Ajimobi Mosque, Mrs Ajimobi said the presidency of Asiwaju would favour them through empowerment. She described Asiwaju as a builder of men, gender sensitive and a transformer who had shown his capacity in Lagos. “ He is one of the first governors in the country who picked a woman as his deputy governorship candidate. He picked Chief (Mrs) Kofoworola Bucknor Akerele and subsequently set into motion the idea of picking women as Deputy Governor in Lagos.”

She urged the womenfolk to jealously guide their Permanent Voters Card (PVC) to enable them vote during the General Election. “We should rally round him, we should also ensure that we guide our votes jealously on the election day. This is our time, this is our turn, we should not lose the opportunity”, she said.

Mrs Ajimobi on Wednesday had met with the Oyo State leadership of the Christian Association of Nigeria (CAN), where she appealed to the CAN leadership not to be swayed from supporting Tinubu on account of the Moslem -Moslem ticket.

“We are here to intimate you and seek your blessings. I believe in the power of prayers and your prophetic pronouncements. That is why we are here today to present our party flagbearers. Tinubu is a man we know has the fear of God. He is fit, sound, astute and I am saying all that with the fear of God. I don’t blow the trumpet of what I am not sure of. I know this man because he was very close to my late husband. Asiwaju has the fear of God and the fear that the same faith ticket will lead to Islamising Nigeria is not true and can never be true”, she said. 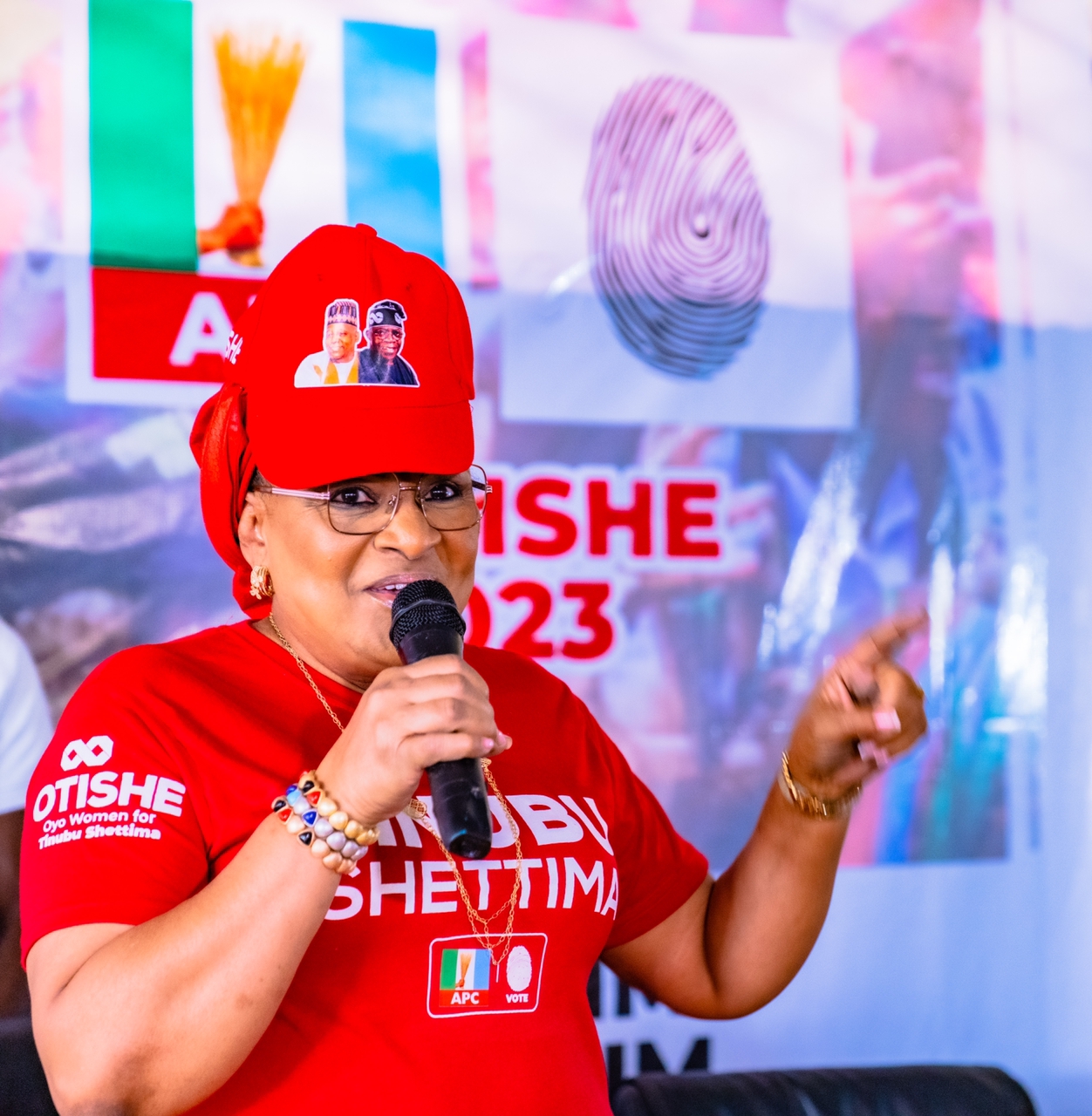 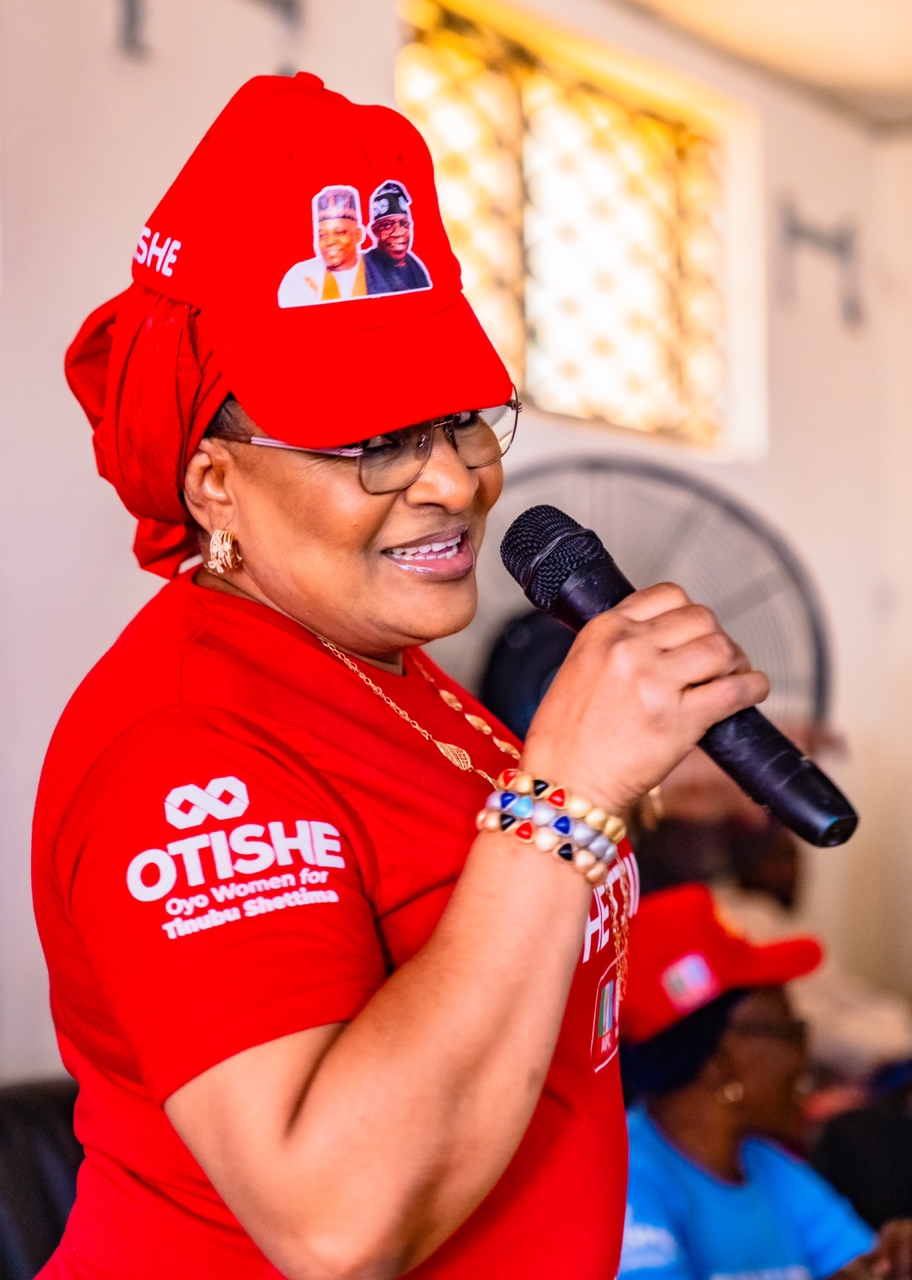 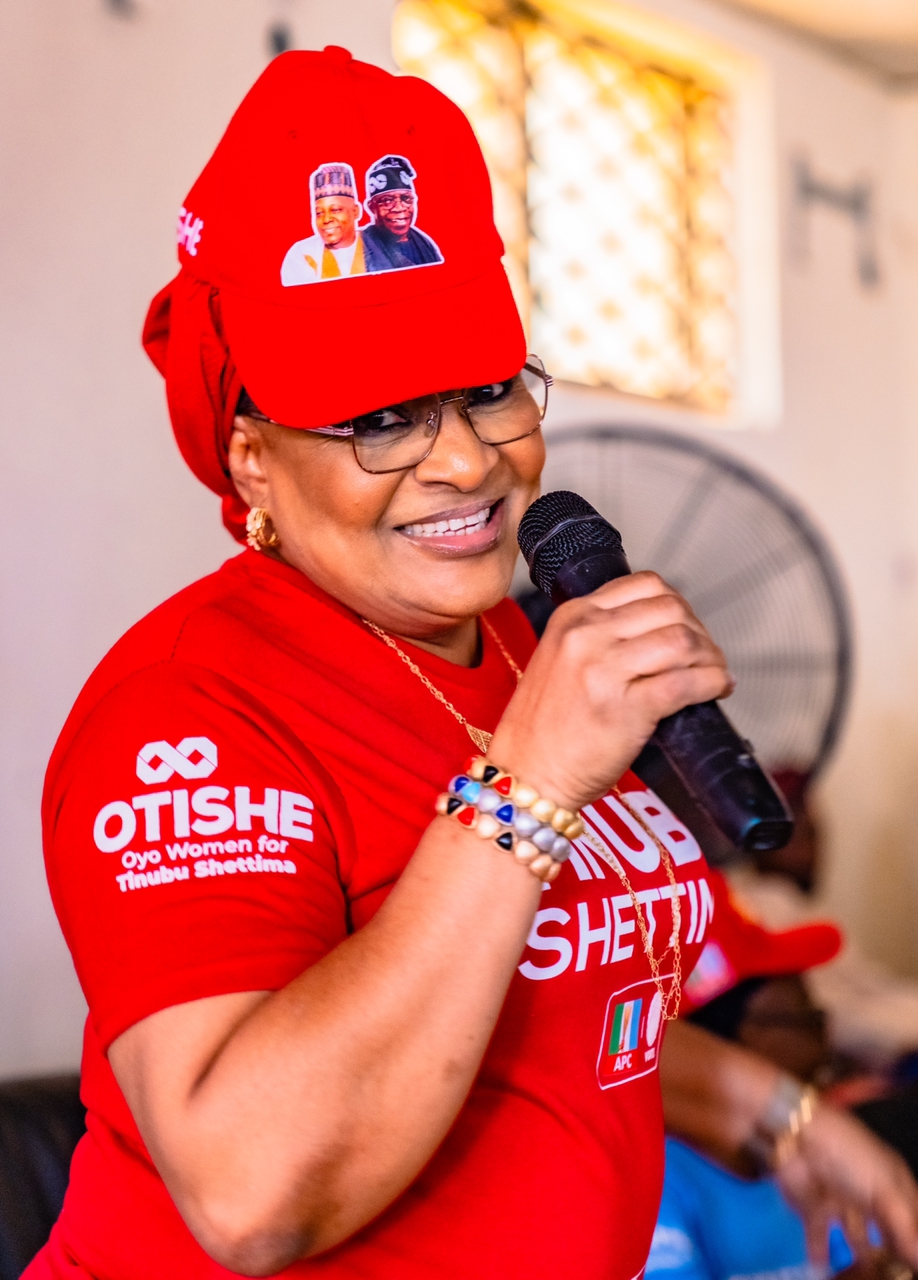 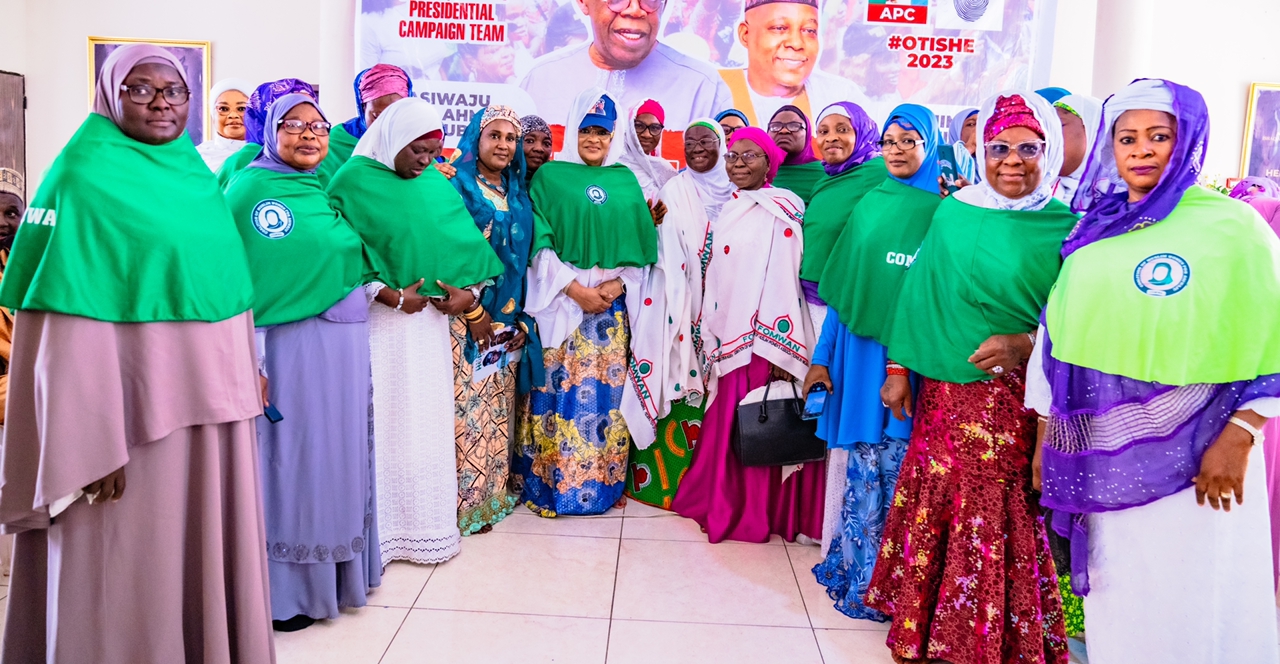 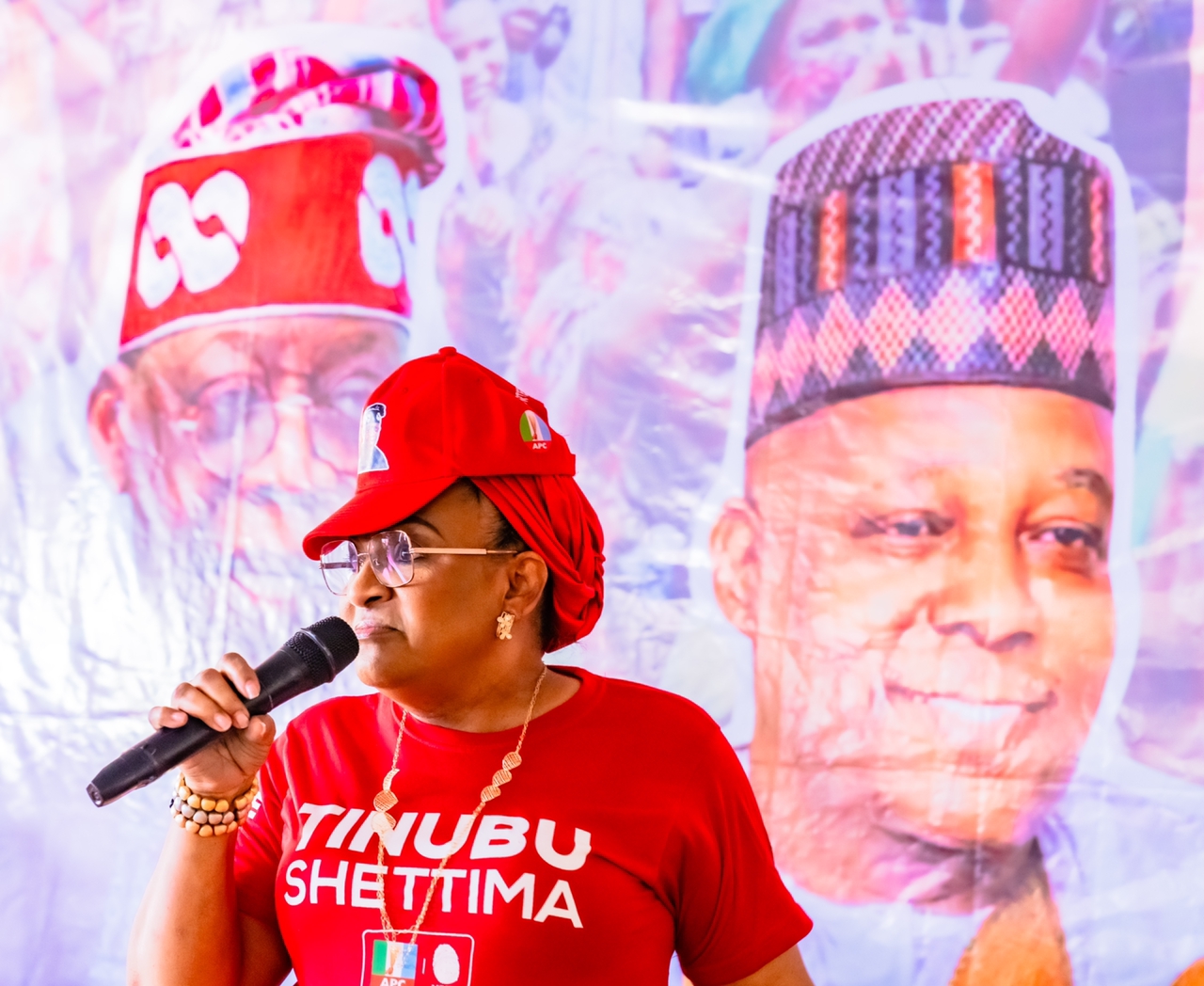