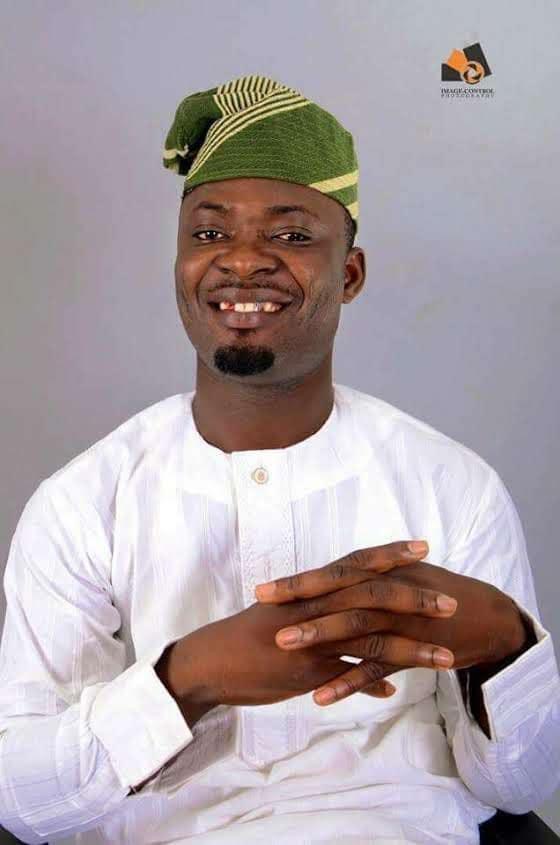 The Chairman of Forum 68, Oyo State, Prince Ayodeji Abass-Aleshinloye MDII has described the death of Former Chairman Atisbo local government, Alhaji Wasiu Akogun as mournful, shocking and devastating.
The forum Chairman said this in a press release signed on behalf of the forum and made available to journalists in Ibadan, the Oyo State capital.

“We received the news of the demise of the former Atisbo Chairman, Alhaji Wasiu Akogun with rude shock.

“His sudden demise on Monday, April 4, 2022 came at a time when his services to humanity were still strongly required”, the statement reads

Aleshinloye who said he was short of words to describe the rude shock clustered by the news of his death, prayed God would wipe off his shortcomings, honour his good deeds, and that he would find rest at the blossom of God.

“Wasiu Akogun’s demise is an irreparable loss to the forum and his immediate family. I only pray and hope God Almighty would grant his family the fortitude to bear the loss”,he added