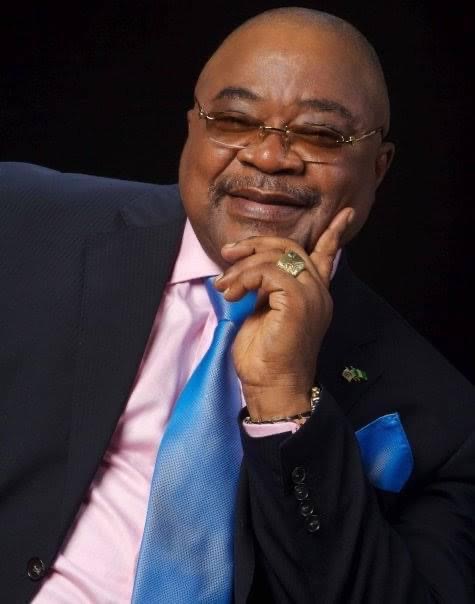 The Speaker of the House of Representatives, Rep. Femi Gbajabiamila, has expressed sadness over the death of a former governor of Oyo State, Otunba Adebayo Alao-Akala.

Gbajabiamila, in a statement by his Special Adviser on Media and Publicity, Lanre Lasisi, said the former governor was a strong pillar in the ruling All Progressives Congress (APC).

He recalled the good leadership Otunba Alao-Akala provided in Oyo State when he served as governor, saying that he made his mark in the state.

As a chieftain of the APC, Gbajabiamila said Alao-Akala was at the forefront of promoting progressive politics.

Gbajabiamila sent his condolences to the Alao-Akala family, the people and the Government of Oyo State over the loss.

He prayed to God to grant his soul eternal rest.