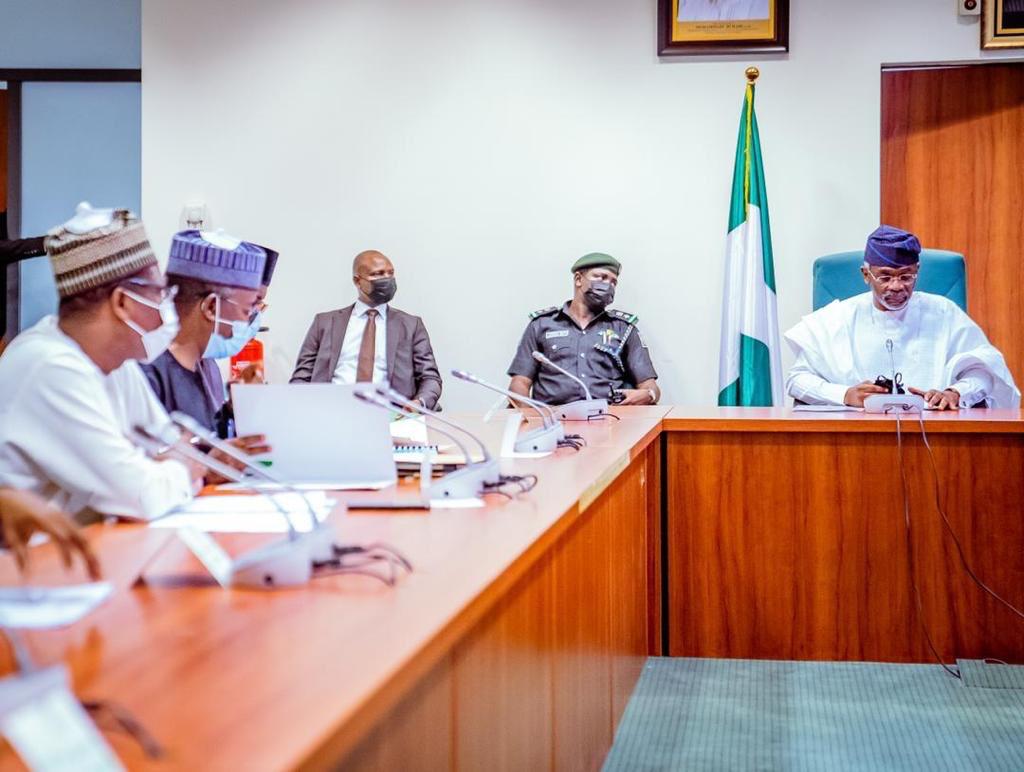 The National Association of Resident Doctors (NARD) has put on hold the resumption of its nationwide strike earlier fixed for May 7 following the intervention of the Speaker of the House of Representatives, Rep. Femi Gbajabiamila.

The association, which expressed satisfaction with Gbajabiamila’s efforts, said on Monday that any further actions in relation to the strike would await the outcome of the Ordinary General Meeting of the association to be held in three weeks in Awka, the Anambra State capital. 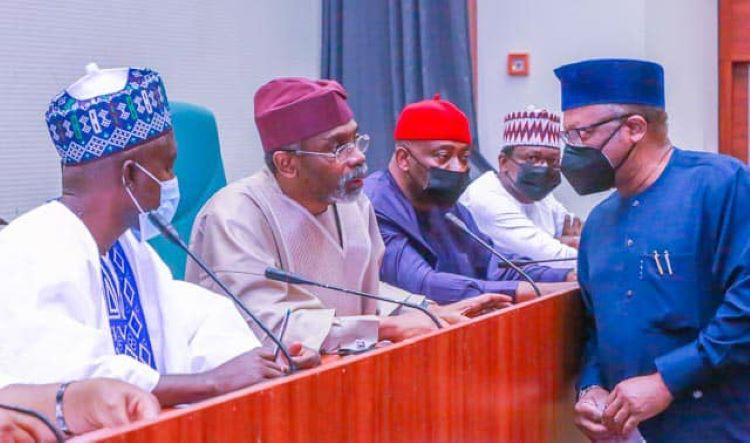 The body’s National Executive Council, in deciding to put the resumption of the strike on hold, noted that it had reviewed all the actions taken so far by the government to address the demands of NARD, commending notable Nigerians, particularly the Speaker, for their fence-mending efforts.

The resident doctors specifically commended the Speaker for his reconciliatory efforts, which saw them suspending the strike in the first place, and for ensuring that the government fulfilled some of its own part of the bargain.

Recall that on April 1, 2021, the doctors had begun an indefinite strike over their demands, but following Gbajabiamila’s intervention, the doctors suspended the strike to resume on May 7 if no action was taken on the payment of their various entitlements.

The resident doctors noted that following the suspension of the strike, the “Speaker visited our National Secretariat on April 13, the first time by any top Government official of his status, being the Number 4 Citizen, where he promised to see to it that our demands were met before May 7.”

“The speaker deserves special commendation for this uncommon interest he has shown not just in the affairs affecting the Association, but for the promotion of healthcare delivery in the country.”

The body added that as a result of the Speaker’s directive, a follow-up meeting was held on May 4 to review the ultimatum issued by NARD and the steps taken by the government to meet the demands.

Those who attended the second meeting were the two ministers in the Federal Ministry of Health, Dr. Osagie Ehanire and Dr. Olorunnimbe Mamora; Minister of Finance, Budget and National Planning, Zainab Ahmed; Director-General of Budget Office, Ben Akabueze; Head of Service of the Federation, Mrs Folasade Yemi-Esan, Committee of CMDs, NARD officials, among others.

It explained that the NEC, rising from that meeting, sat to review the outcome and gave a detailed update on the actions taken on the contentious issues. A final decision will be taken at NARD’s Ordinary General Meeting in Awka in three weeks, the association said.