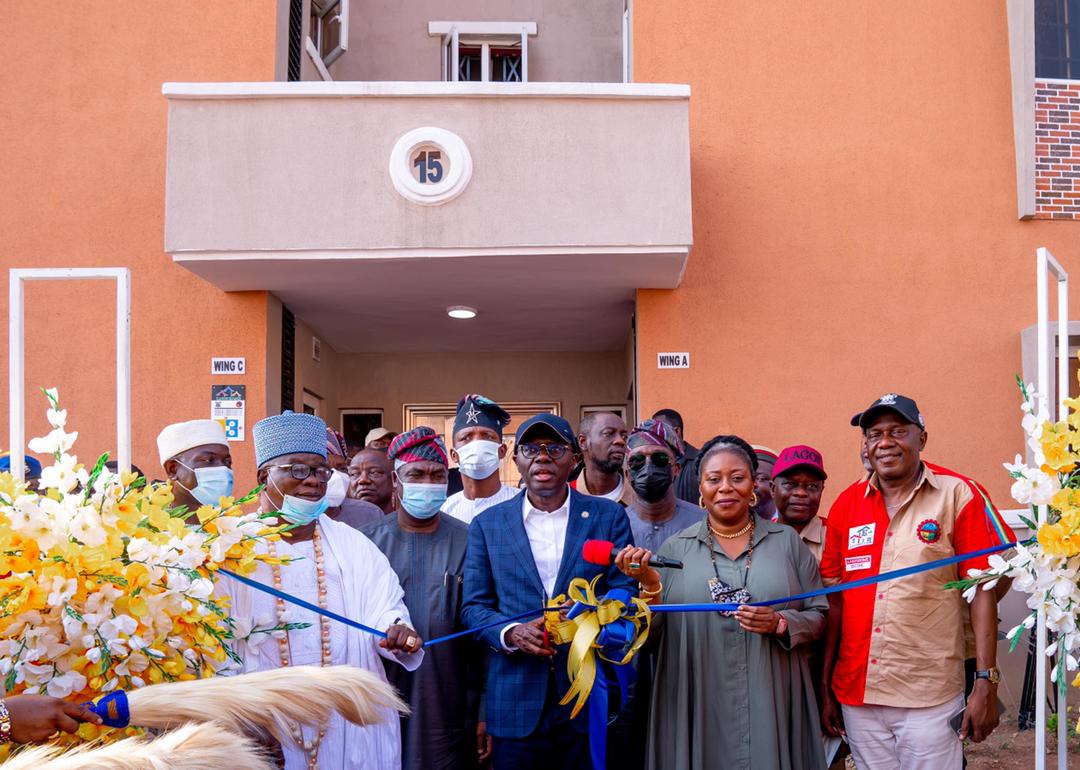 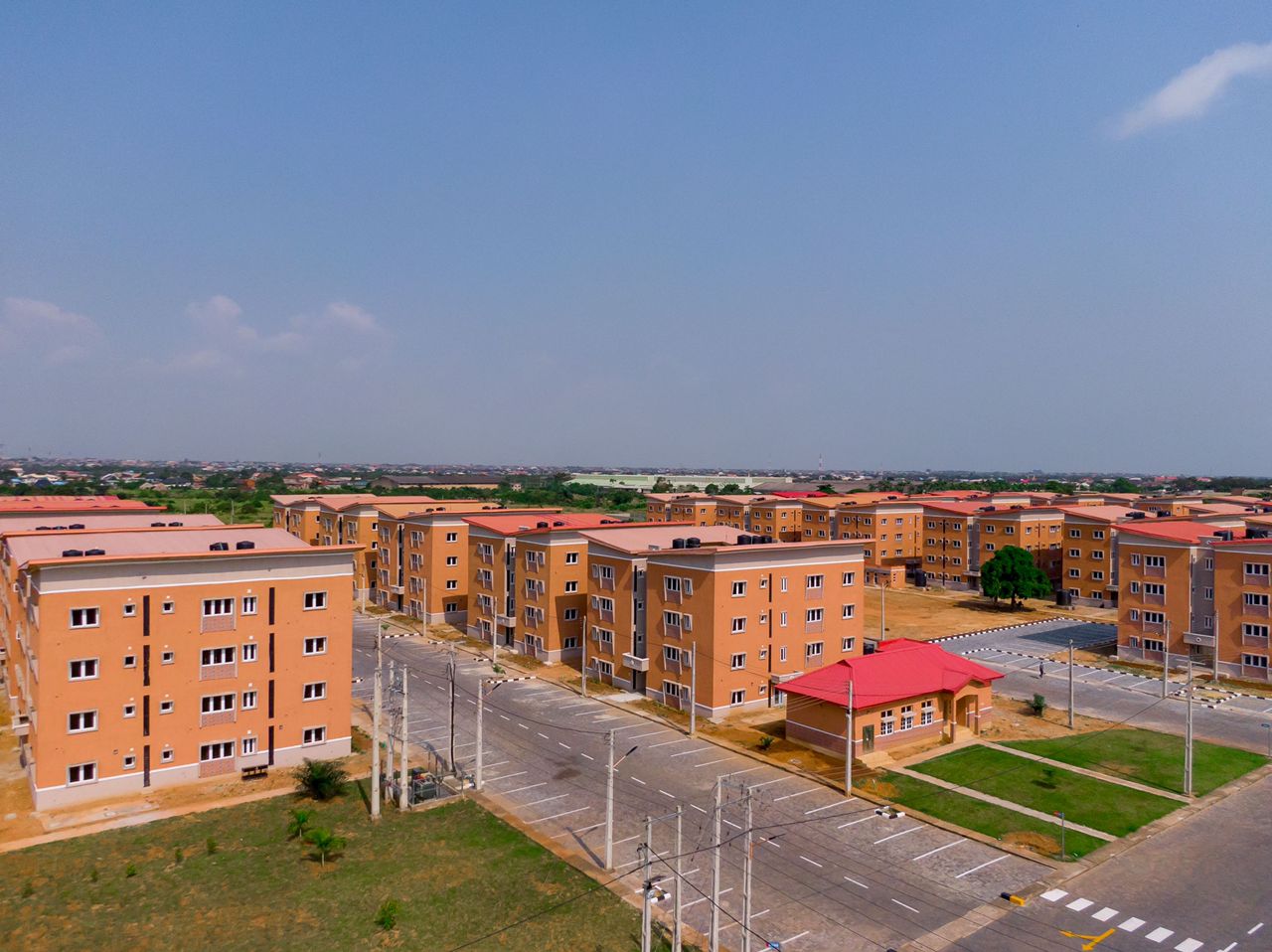 The Governor described the project as “a modern style” accommodation initiated to improve the residents’ comfort and wellbeing. 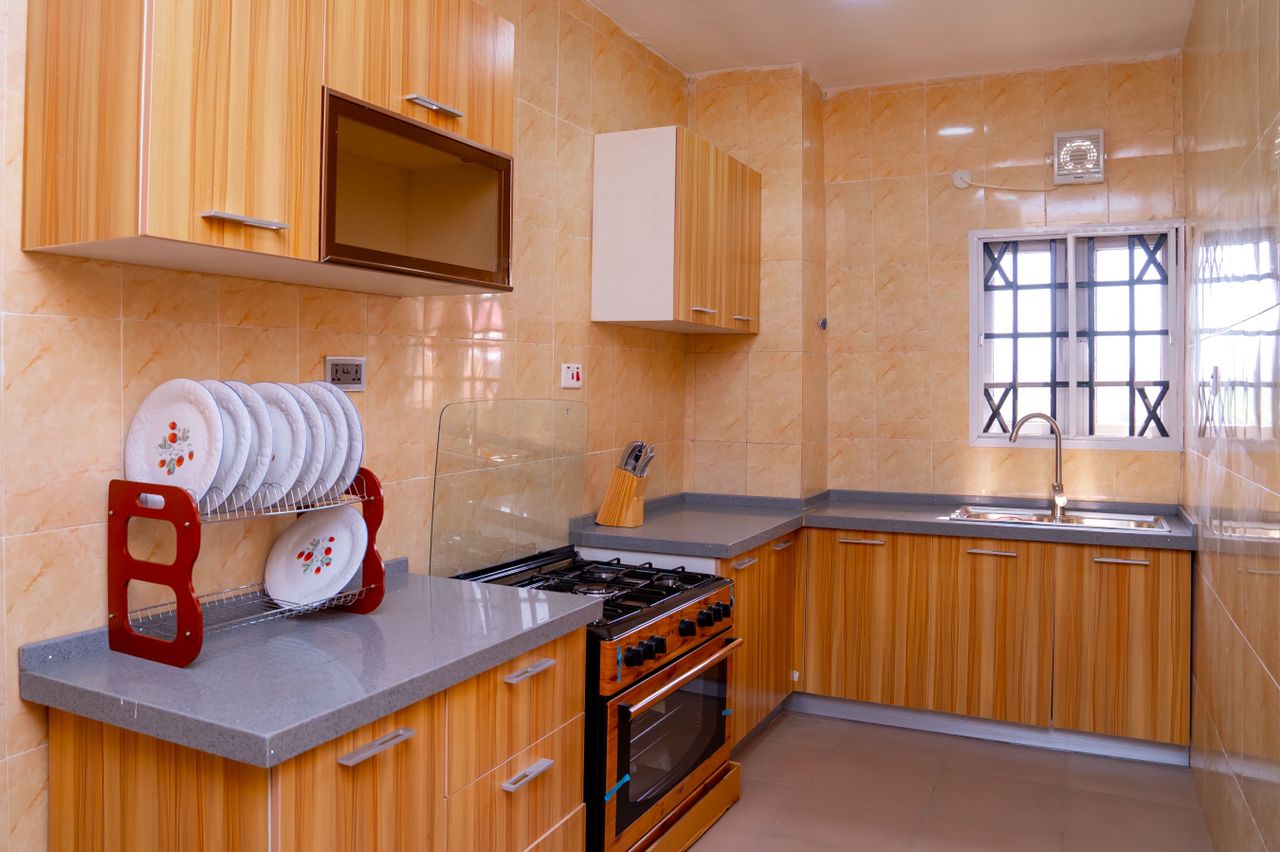 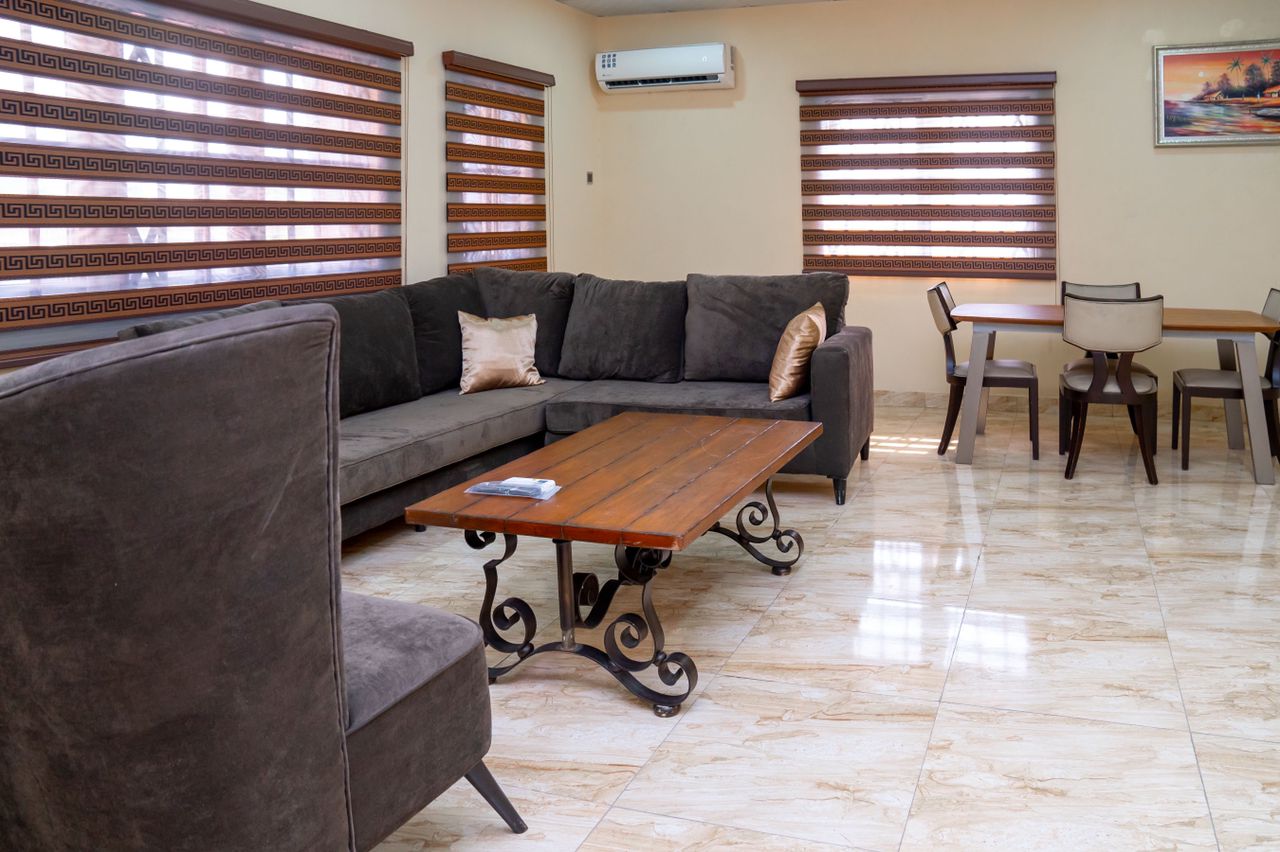 Sanwo-Olu reiterated his administration’s commitment to prioritising development of housing projects that would enhance comfort and strengthen the aesthetic of the environment. The event, he said, was a testimony to the fulfillment of his electoral promises.

The Governor, who also performed groundbreaking of Ibeshe Scheme II, said that his administration had created 17,000 direct jobs and 18,000 indirect jobs through the construction of various housing schemes. He said the State’s housing projects had direct engagement of consultants, contractors and artisans in the State. 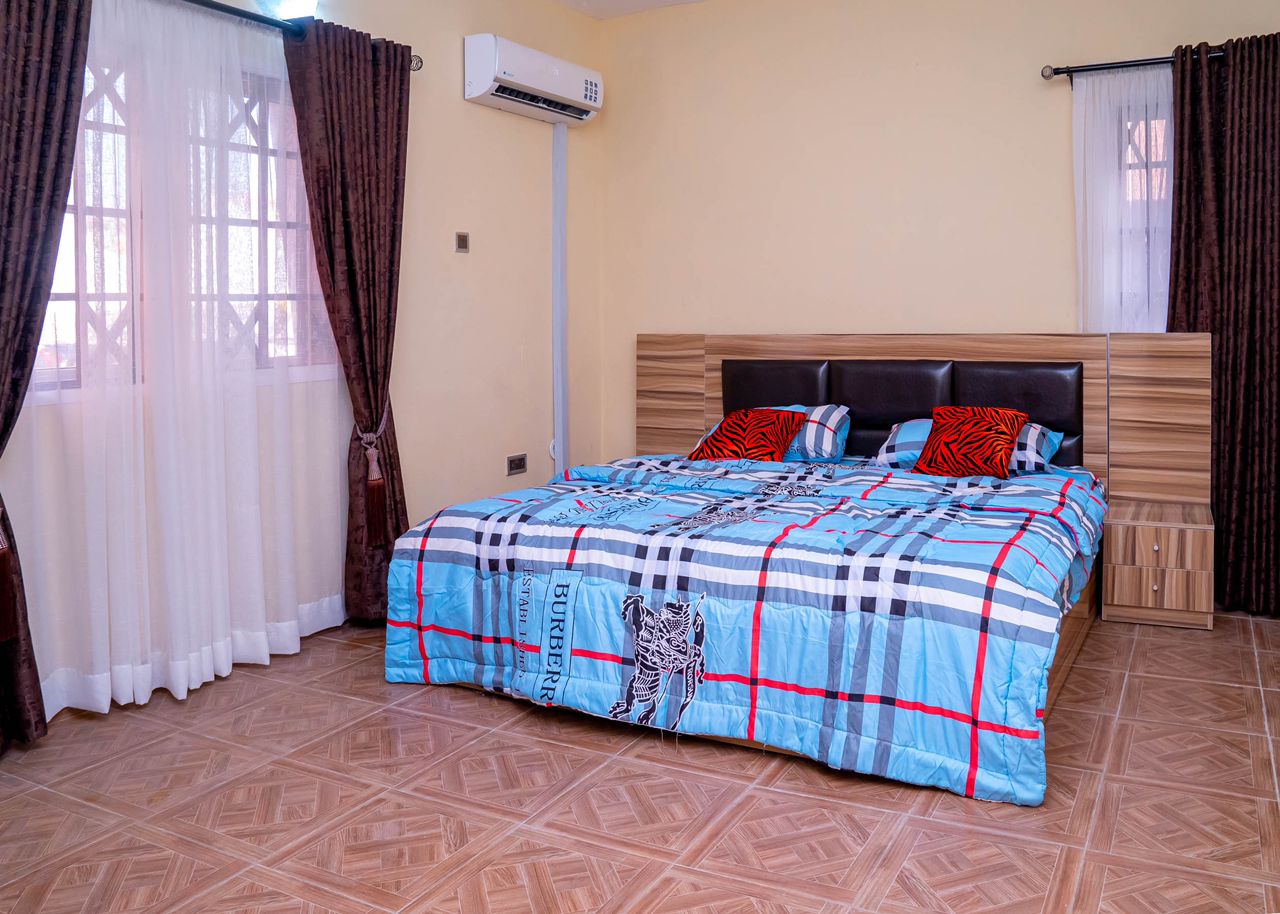 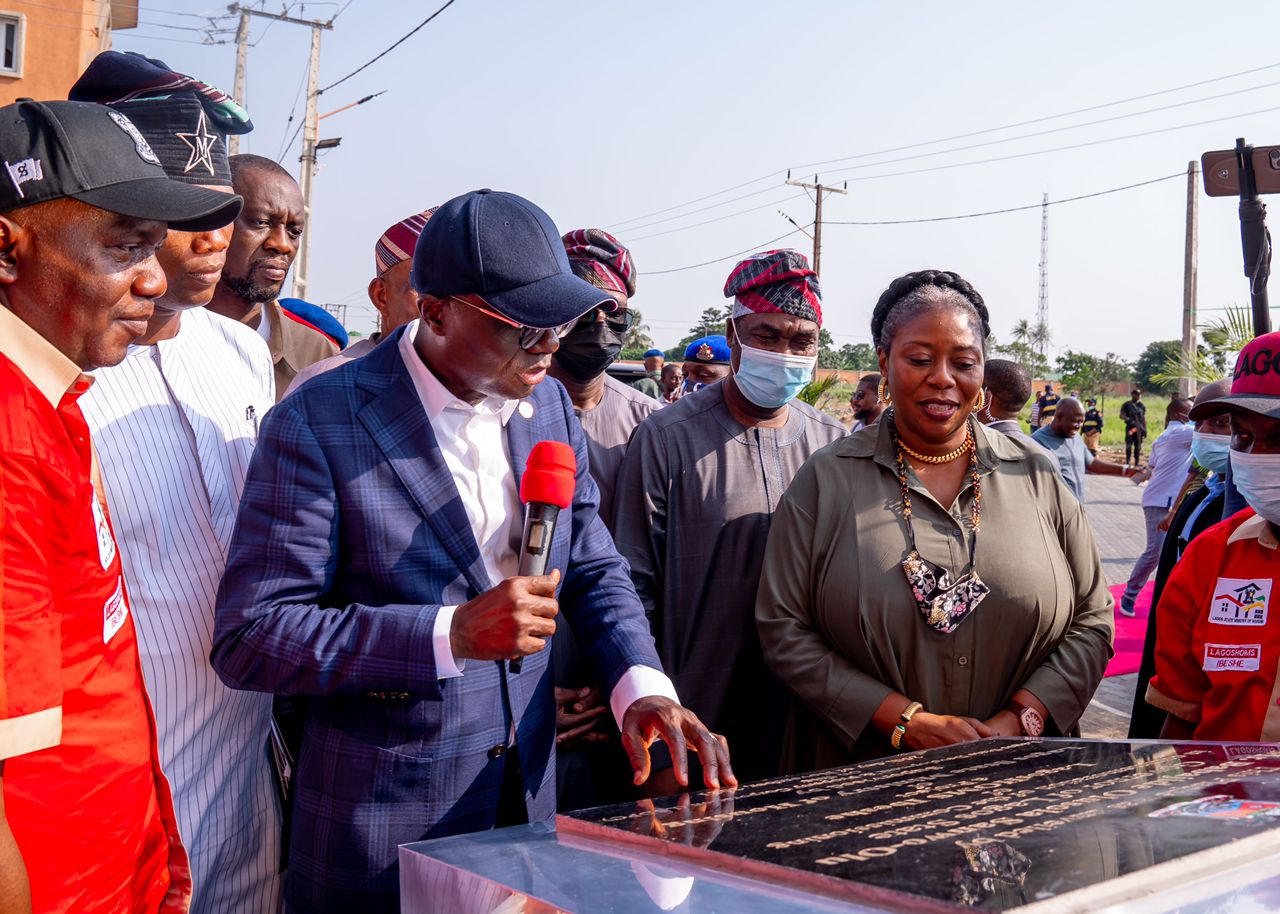 He said: “In the past two and half years, we have been earnestly addressing the huge housing deficit in Lagos. There is no doubt that this administration is passionate about building decent and durable homes for our people. Actually, the provision of more housing facilities is a major aspect in our transformational agenda tagged THEMES.

“Through our development blueprint, the State is focusing on the Built sector as a driving factor for economic development, social inclusion and job creation. In deepening our activities in this sector, the economy of the State has been greatly revitalised. This is because building homes is a capital-intensive activity that positively affects every sector of the economy.

“We are here because every responsive government knows about the impact of good and decent homes on the welfare of the people. This has a ripple effect on other areas of life by adding meaning and essence to living. It is in acknowledgment of this fact that this administration considers housing development to be a priority on its agenda.”

The Governor said by the time of his administration’s third anniversary, a total of 7,000 homes would have been delivered by the State under his leadership, adding that the Government was embarking on a partnership with the private sector to provide more housing needs for the people.

“About five weeks ago, we commissioned an estate of 100 homes constructed through a joint venture in Lekki. Today, we are here again to release another set of 480 homes delivered through direct budgetary allocation. In utilising these two strategies of partnership with the private sector and budgetary allocation, we have been able to deliver 13 major housing schemes all over the State.

“We are still counting because we are still at work in a number of housing construction sites all over the State. Apart from the one being commissioned today, three schemes are virtually ready and awaiting commissioning at Sangotedo, Odo-Onosa Ayandelu, and Agbowa. It is our expectation that by the time this administration is marking the third anniversary, a total of 7,000 homes would have been delivered to the people

“Within this location, there is also a joint venture housing scheme which is being constructed in collaboration with a private investor. This is just one of the partnership efforts of this administration. There are still other joint venture schemes at Ijora-Badia, Tolu-Ajegunle, Lekki and Ajah to mention a few. By involving the private sector, the State is widening the home provision net and opening the door wider for more homeownership opportunities.

“The private sector involvement in housing development is vital to a robust housing delivery policy. In creating opportunities for private investors through various reforms, the State Government is aiding vibrancy in the economy. Together both government and private investors are meeting a basic human need while galvanizing the economy at the same time,” the governor said.

On the development of Ibeshe Phase II, Sanwo-Olu said the scheme would yield a total of 192 flats with supporting infrastructure, which will include a network of roads, drainage system, car park, electricity and water reticulation system.

Commissioner for Housing, Hon. Moruf Akinderu-Fatai said the ceremony demonstrated the readiness of the Sanwo-Olu administration to improve the wellbeing of residents through the supply of affordable housing units across the State.

He said the location of the project, developed through budgetary allocation, would give the allottees a level of environmental protection and comfort, as the scheme was developed close to a shoreline thereby making it a good choice.

The project, he said, has also improved socio-economic indices of the area.

“It is worthy of mention that housing development comes under the pillar of making Lagos a 21st Century economy in line with the T.H.E.M.E.S. Agenda. Based on this policy thrust, the State Government has been working on the completion of all the housing schemes initiated but left unfinished by previous administrations in the State,” the Commissioner said.