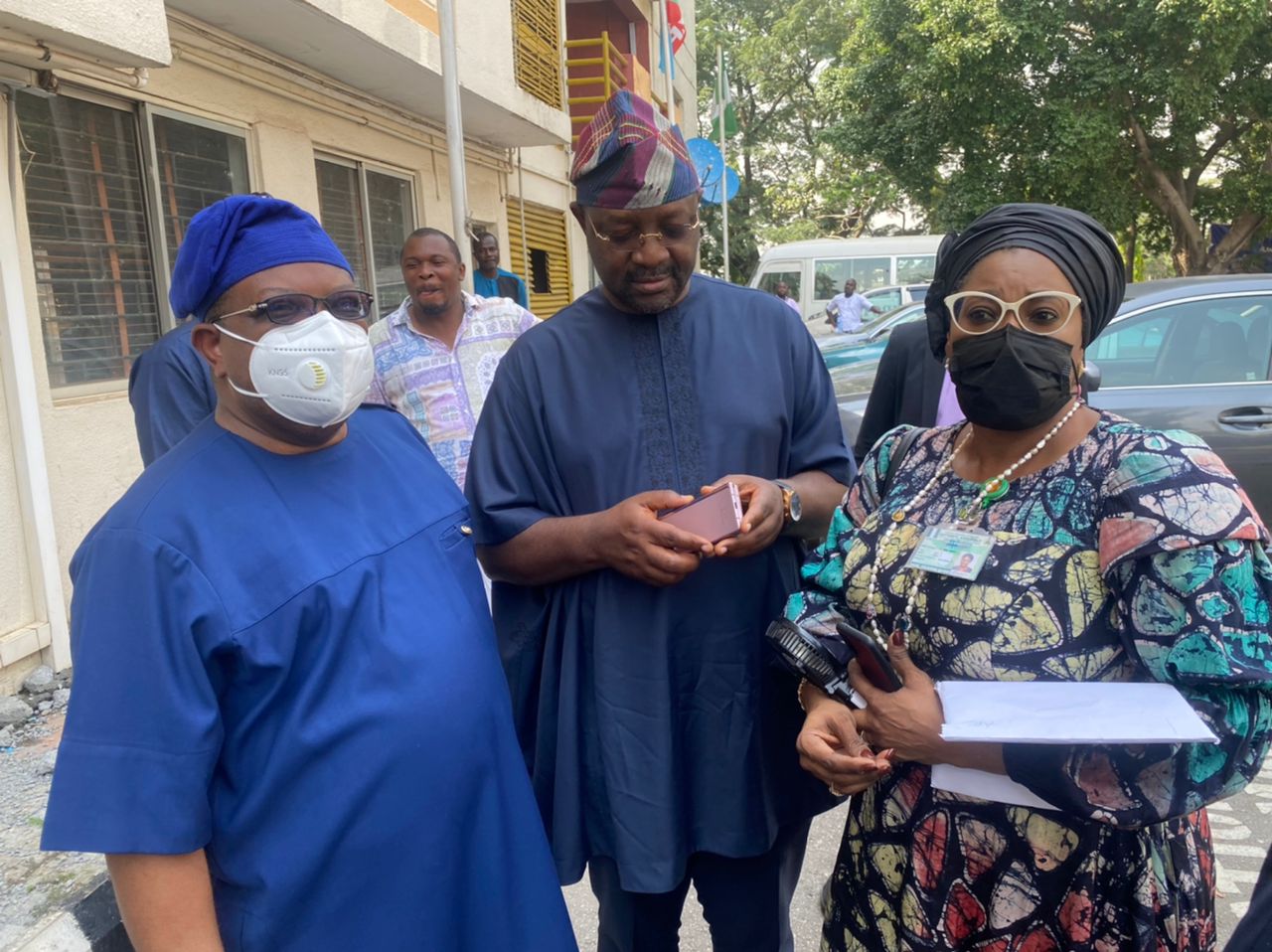 A Gubernatorial hopeful on the platform of the All Progressive Congress in Oyo state, Joseph Olasunkanmi Tegbe, has commended the National Leadership of the party for its role in promoting unity, as the party seeks to build consensus for the emergence of state executives. 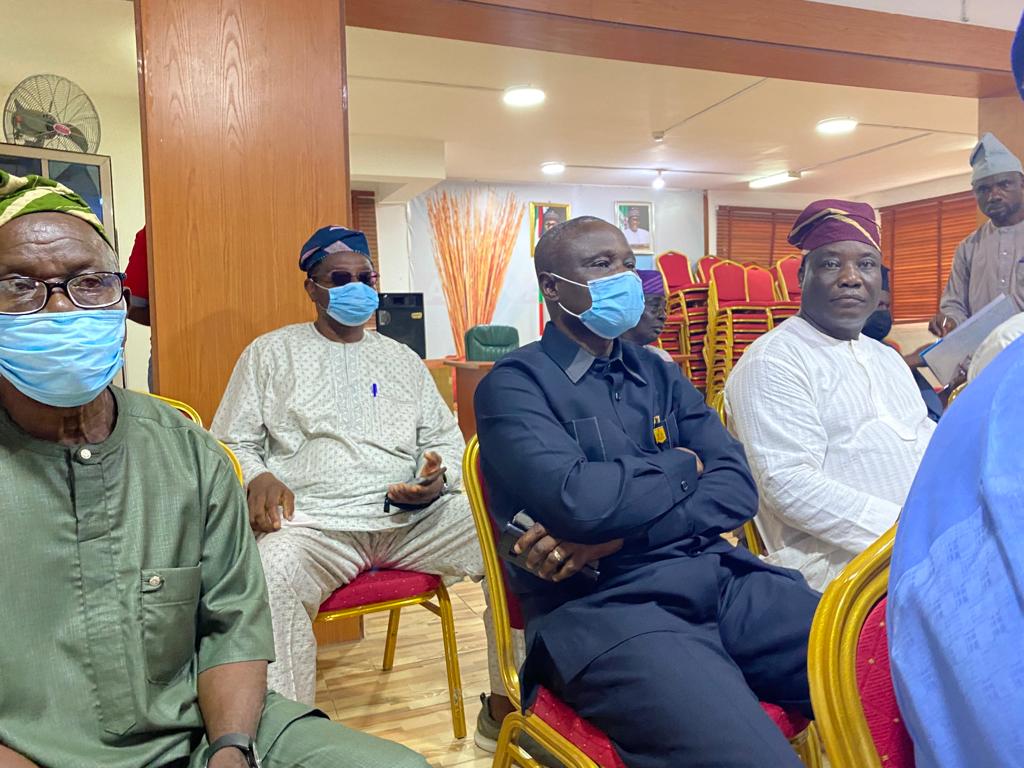 While commending the outgoing state Chairman for his steadfastness, Tegbe further noted that the directive to present an harmonized list with the concurrence of zonal party leaders and the Elders Council was taken in the best interest of the party.

The Ibadan Mogaji restated his commitment to building a party which would serve the interest of the majority, not one where a single individual or group would hijack to structure promote selfish interests at the detriment of others.