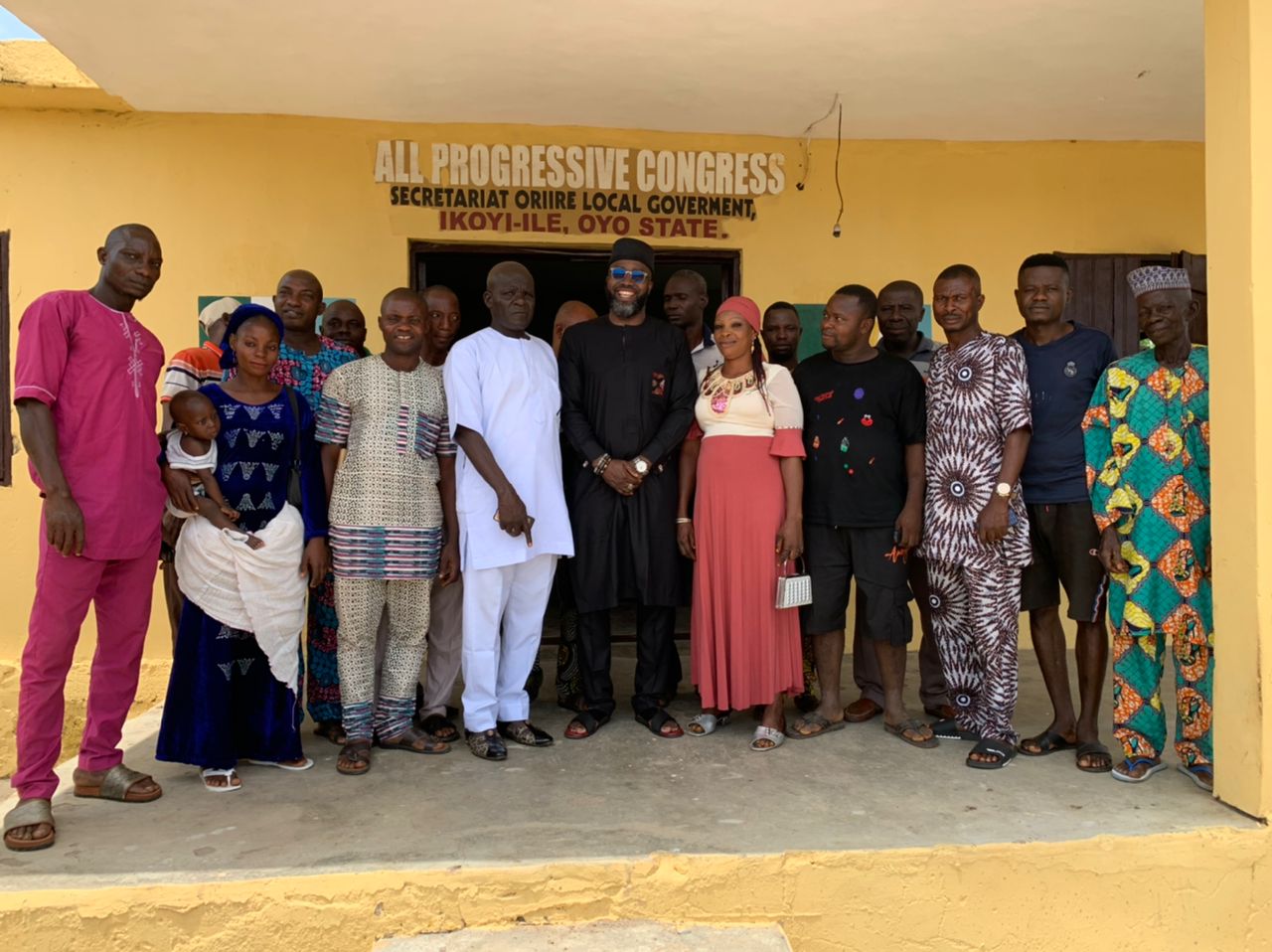 The campaign train of the frontline House of Representative’s aspirant, Hon Ayobami Oyalowo moved to Orire Local government, Ikoyi Ile where he was warmly welcome by the party delegates and local government executives.

In his welcome address, the secretary of the party, Prince Oladiran welcomed the aspirant and his team and appreciated his gesture in facilitating the recent federal government empowerment to the people of the local government. He prayed for the candidate’s success in the upcoming party primary election.

The Youth Leader of the party, MR Kehinde narrated the past experiences with elected officials, who usually neglect the local government levels after amassing huge votes through them. He pleaded with the aspirant to consider the youth if entrusted with the mandate by the party.

The publicity secretary, Mr Bankole Ezekiel also appreciated the aspirant and delved into how convincing his manifestos are. He promised to deliver the local government’s votes to the aspirant. He then charged the executives to deliver the aspirant’s message to the ward leaders and party members.

The meeting ended on a positive notes as all members present prayed for divine favour for the aspirant. 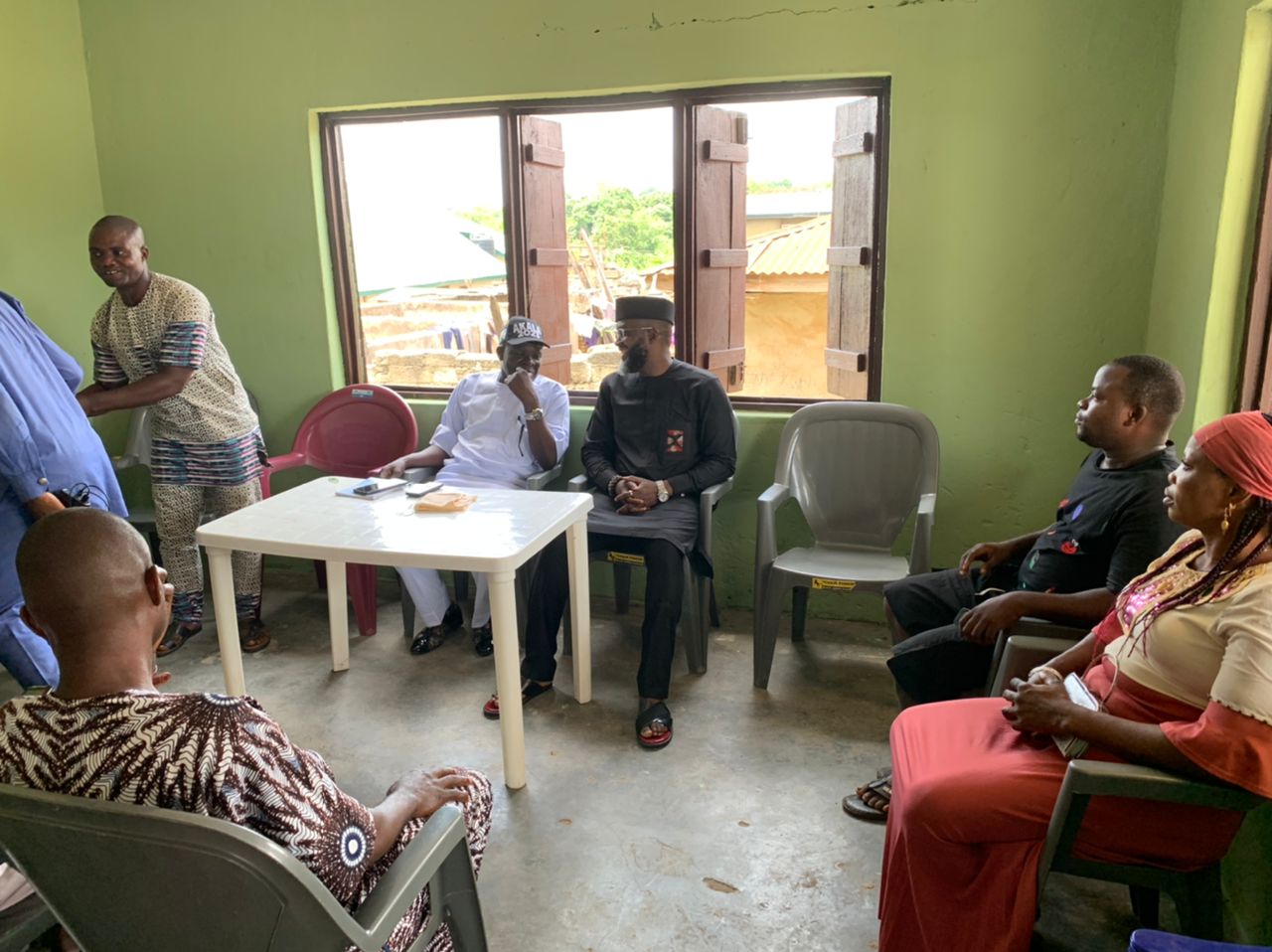 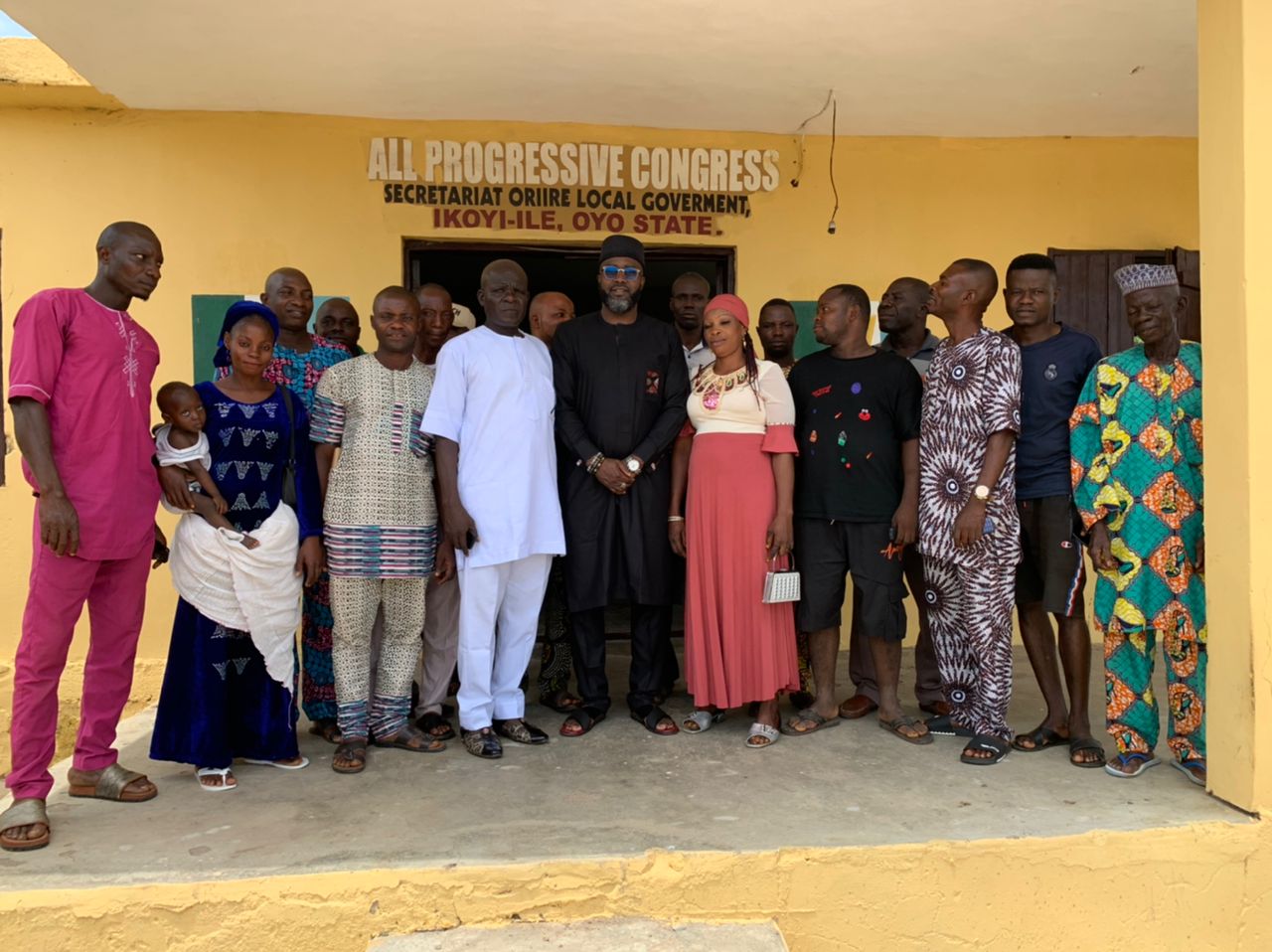