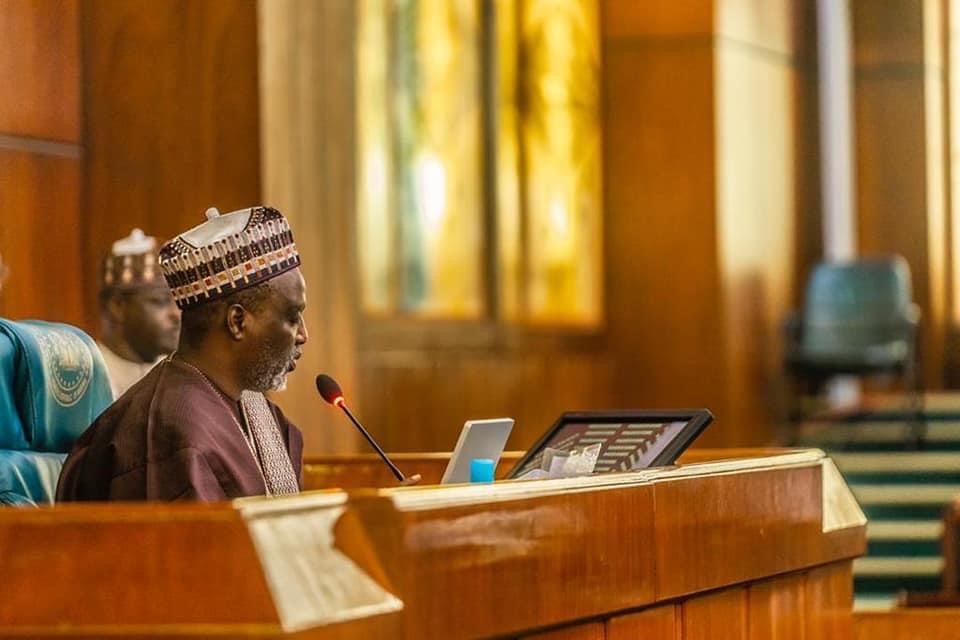 … as Reps seek end to soot pollution in N’Delta

The House of Representatives is asking to be furnished with a status report on the construction of the Trans Saharan Natural Gas Pipeline Project.

It passed the resolution during plenary in Abuja on Wednesday.

The session was presided over by the Deputy Speaker, Rep. Ahmed Idris Wase.

The House specifically asked the NNPC to “provide information regarding the implementation, funds utilisation and status of the Trans Saharan Natural Gas Pipeline Project.”

The motion reads partly, “The House notes that on 14 January 2002, the Nigerian National Petroleum Company (NNPC) Limited and the Algerian National Oil and Gas Company (Sonatrach) signed a Memorandum of Understanding for a 12 Billion Dollars, 4,128 kilometres Natural Gas Pipeline Project with a projected annual capacity of 30 billion cubic metres that will extend Gas supply to Europe.

“Also notes that in June 2005, the Nigerian National Petroleum Corporation Limited and Sonatrach signed a contract with Penspen Limited for a feasibility study of the project, which was completed in September 2006, and the pipeline was discovered to be technically and economically feasible and reliable which in turn led to the intergovernmental agreement on the pipeline signed by the Energy Ministers of Nigeria, Niger and Algeria on July 3, 2009, in Abuja.

“Concerned that in 2013, the Federal Government approved a budget of 400 Million Dollars for commencement of the project originally scheduled to be operational by 2020 with no commensurate progress made to date; Cognizant that a new Gas Master Plan (GMP) needs to be crafted due to the current geo-political realities such as; newly completed 20,000 barrel per day Zinder Refinery in the Niger Republic, new Niger-Benin Republic Pipeline due for completion in 2023, discovery and exploitation of hydrocarbons in commercial quantity in the Lake Chad Region of Chad Republic, prospecting of oil and gas on the Nigerian side of Lake Chad, discovery of hydrocarbons in Bauchi, spike in the cost of hydrocarbon, security situation along the right of way across the Sahel, as well as the Russia-Ukraine Conflict leading to Western Nation looking for alternative options to meet energy demands.

“Also cognisant that the successful completion of this vital project will create jobs, spur economic growth, and enhance energy and regional security.”

The resolution, which secured a unanimous voice vote, also sought to “review the National Gas Master Plan relating to the project to conform with the variables of today’s global economy.”

In another resolution, the House urged the Federal Government to seek a permanent solution to soot pollution in the Niger Delta by enforcing relevant laws and proper regulation of gas flaring.

The Committees on Gas, Niger Delta Development Commission, and Healthcare Services were mandated to investigate soot pollution in the Niger Delta and report back within four (4) weeks for further legislative action.

The motion was moved by Rep. Bamidele Salam. 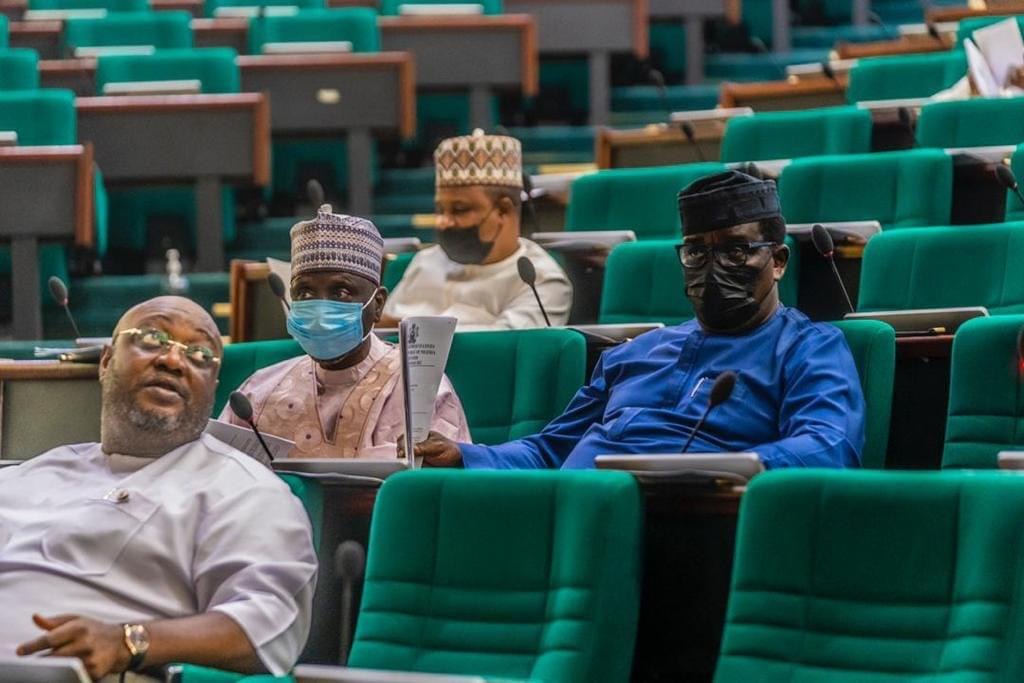 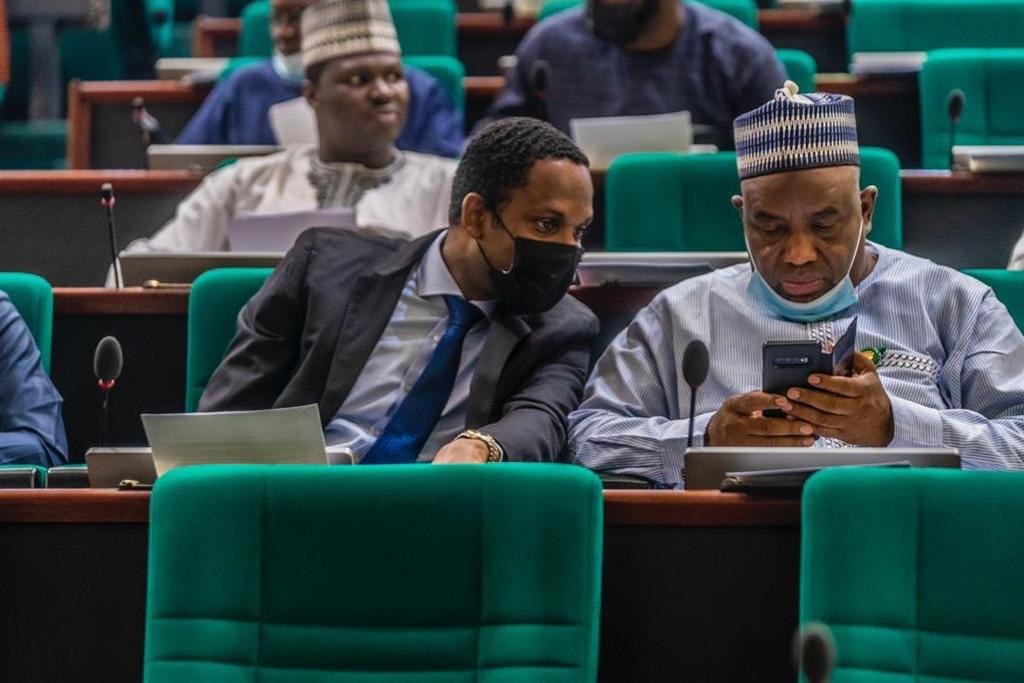 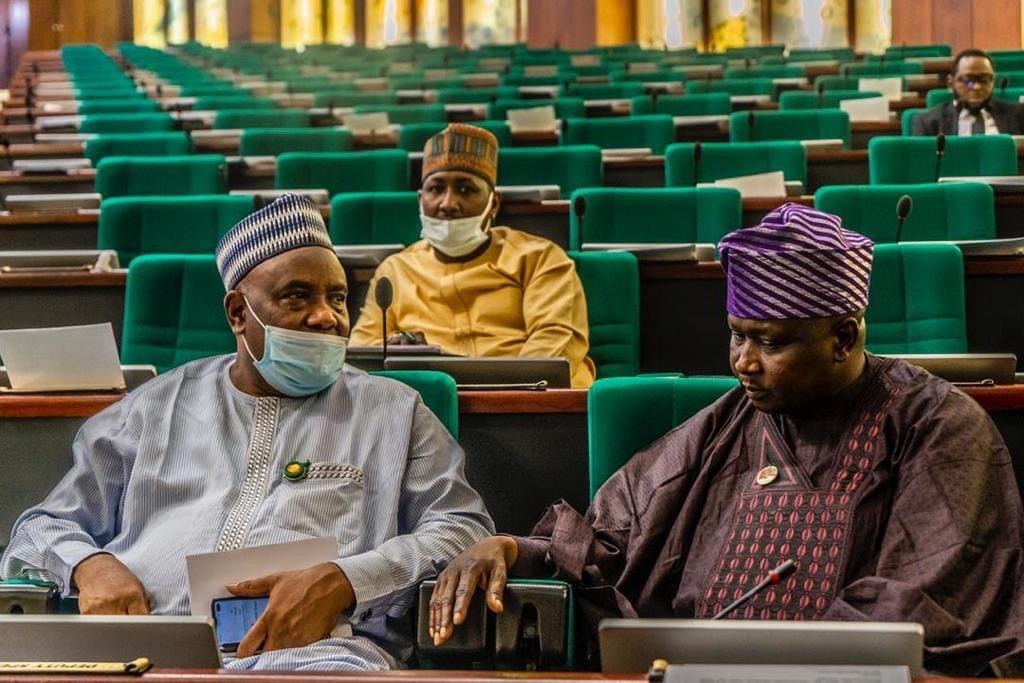