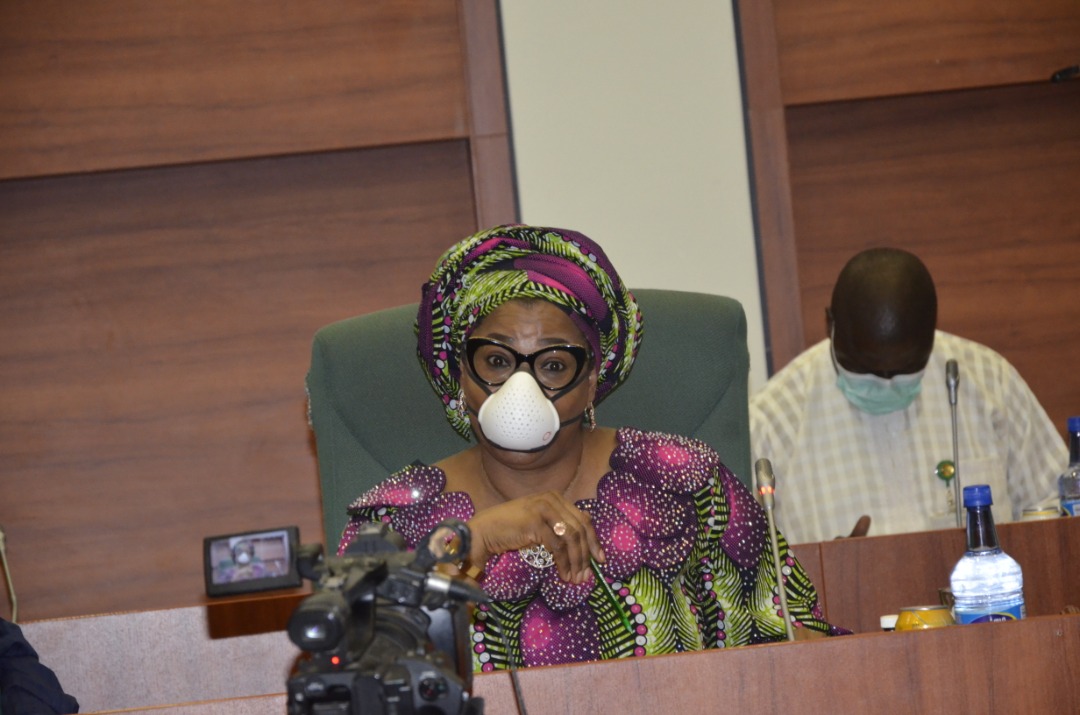 The House of Representatives committee on Diaspora has said that the lack of synergy between agencies in Nigeria is leaving room for the maltreatment of its citizens in foreign countries. 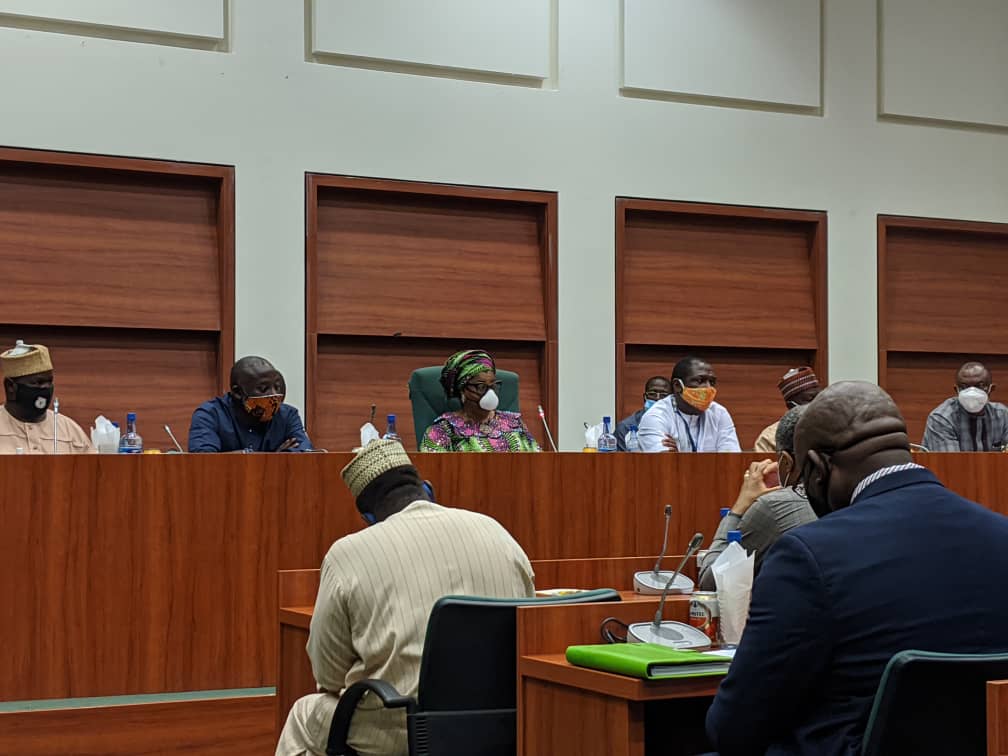 The Chairperson on the House Committee on Diaspora, Rep. Tolulope Akande Sadipe made the observation during the inter-agencies synergy meeting on the rising dehumanisation of Nigerians abroad on Monday.

The lawmaker in her opening address at the meeting which focuses more on female Nigerians said the dehumanisation of Nigerians abroad must not be allowed to fester.

Her words: “There is urgent and overdue need to bridge the lack of inter-agencies collaborations that has fueled abated and weakened the nation’s ability to rise up, rescue, protect, evacuate and defend its citizens in difficulties in other nations.

“In the past one year, there has been several cases of Nigerians being treated as slaves in foreign lands, women being subjected to sexual harassment and several cries for help, cries for rescue and a means to return home due to the inhumane conditions being faced in various parts of the Middle Eastern countries (like Saudi Arabia, Bahrain, Qatar, United Arab Emirates, Egypt, Oman and Lebanon), India, Africa – Ivory Coast, Mali and some European countries.

“Therefore the 9th assembly under the Leadership of Hon. Femi Gbajabiamilla would like to facilitate collaborations across Agencies to better serve our Nigerians in Diaspora.

“Lack of inter-agency collaborations has continued to encourage the criminalities of organ harvesting oftentimes mistaken for money ritual by foreigners in Nigeria, illegal freighting of young Nigerians for slavery under different guises, the menace of labour recruiters and this list is endless.

“We are all aware of the unprecedented rise in inhuman and atrocious maltreatment of Nigerians living abroad by their host nations, whereas their nationals in Nigeria enjoy the highest form of hospitality from our citizens.”

Akande-Sadipe said it is painful to note that most of these nations have long history of cordial relationship with Nigeria and they also enjoy more favourable balance of trade and payment in Nigeria’s interactions with them.

“Over the years, Nigeria has religiously adhered to and upheld all such agreements and has consequently guaranteed the safety, protection and wellbeing of other nationals living within its borders sometimes even moreso than that of its citizens.

“You see personal Police convoys with expatriates just because they are expatriates. People who are mere citizens with no extra ordinary responsibilities in their own country.

“As leaders, shall we like ostriches hide our heads in the sand, allow these evil to prosper and knowing that our loved ones may sooner or later become victims in the hands of these criminals? Nigerians abroad deserve better treatment than what are meted on them.”

She further said: “The most recent, disheartening and affront to the nation’s sovereignty was the refusal at the airport of ten (10) Nigerians females rescued from trafficking to be evacuated from Lebanon, after they had been in the custody of our Embassy and no reason was advanced. This is a slap and a mockery on our sovereignty and abuse of International Conventions, Protocols, Practice and a recurrence must be forestalled.

“One of the affected females, Ariwolo Olamide Temitope, 31, had bloodied image circulated on social media on April 25, 2020 after being beaten by Mahmoud Zahran the husband of her employer Feyzeh Diab at their home in Choueifat, South of Beirut due to several refusals to sexual harassment and forced prostitution for a fee of $100.

“Is it a crime to reject sexual advancements with or without the offer of money? Our girls live in fear, they live in pain and in many cases siphoned off the bulk of their earnings with their passports being seized upon their arrival and no hope of exit from these countries to return to Nigeria.

“These girls have committed no offence and we all know it; their only crime is to have fallen for the better live in Lebanon (and other countries) as sold to them by the agents who are feeding fat on their sorry circumstances in life. We want our girls back home and home immediately,” the lawmaker said.

She also slated for discussion the status report of the case of the Nigerians detained at the Maca Prison, Yipogan Town, Abidjan, Côte D’ivoire.

Present at the session which held behind closed doors were Minister of Foreign Affairs, Geoffrey Onyeama., the DG, National Agency for the Prohibition of Trafficking in Persons (NAPTIP) Julie Okah-Donli and the Comptroller General of Immigration Muhammed Babandede amongst others.