HOW NIGERIAN YOUTHS CAN DRIVE POLITICAL, ECONOMIC CHANGE, BY OSINBAJO*

*HOW NIGERIAN YOUTHS CAN DRIVE POLITICAL, ECONOMIC CHANGE, BY OSINBAJO* 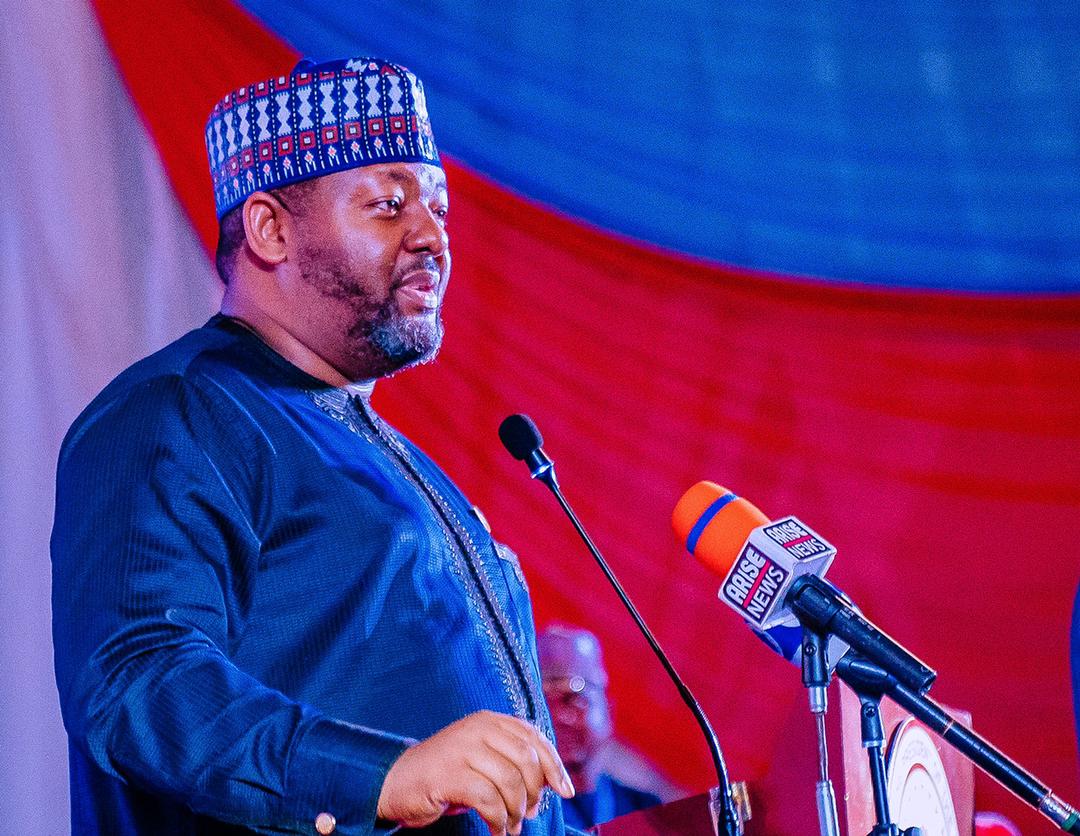 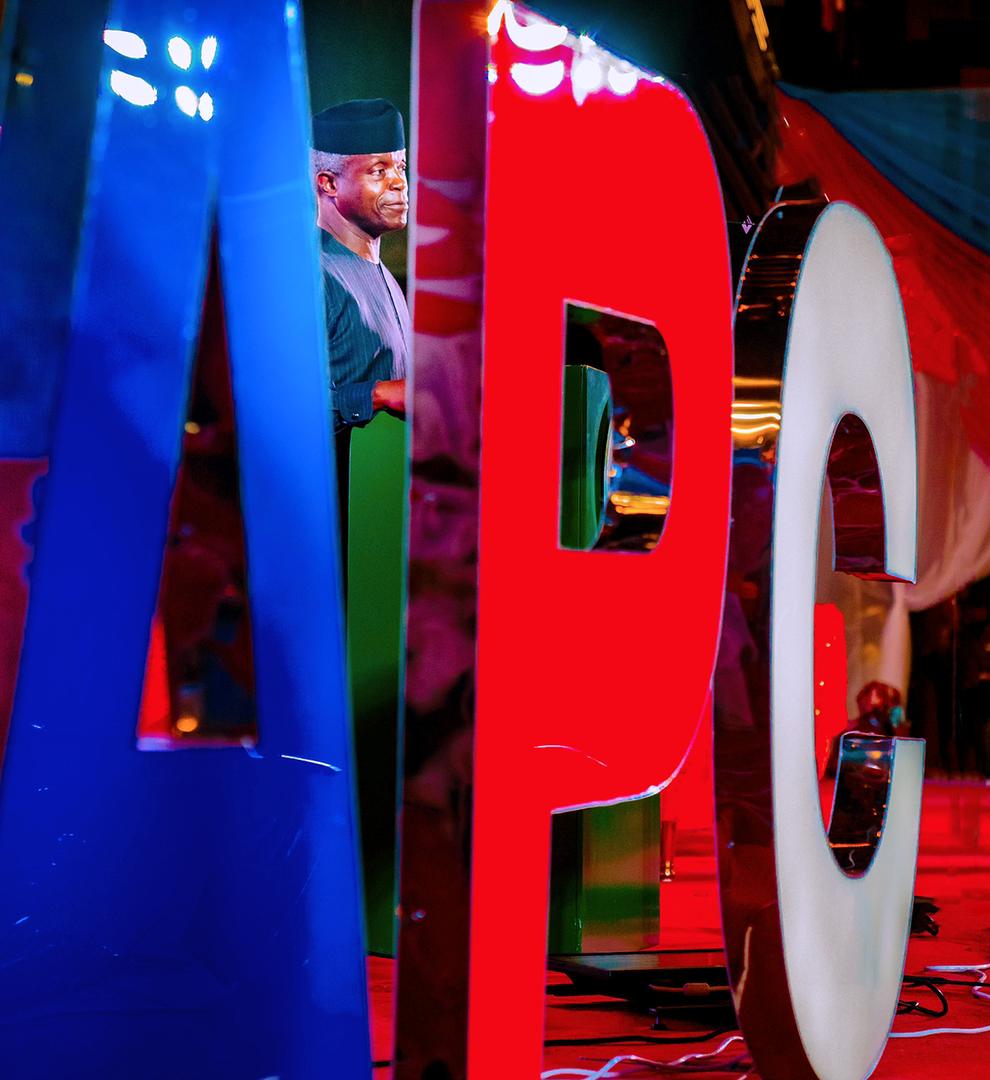 Nigerian youths will play even more critical roles in shaping the country’s political and economic future by becoming more active in politics and encouraging platforms for more constructive engagements on national issues, while driving conversations that will enhance national unity, according to Vice President Yemi Osinbajo, SAN.

Prof. Osinbajo stated this during the maiden Progressive Youth Conference organised by APC Youth wing this afternoon at the International Conference Centre, Abuja. 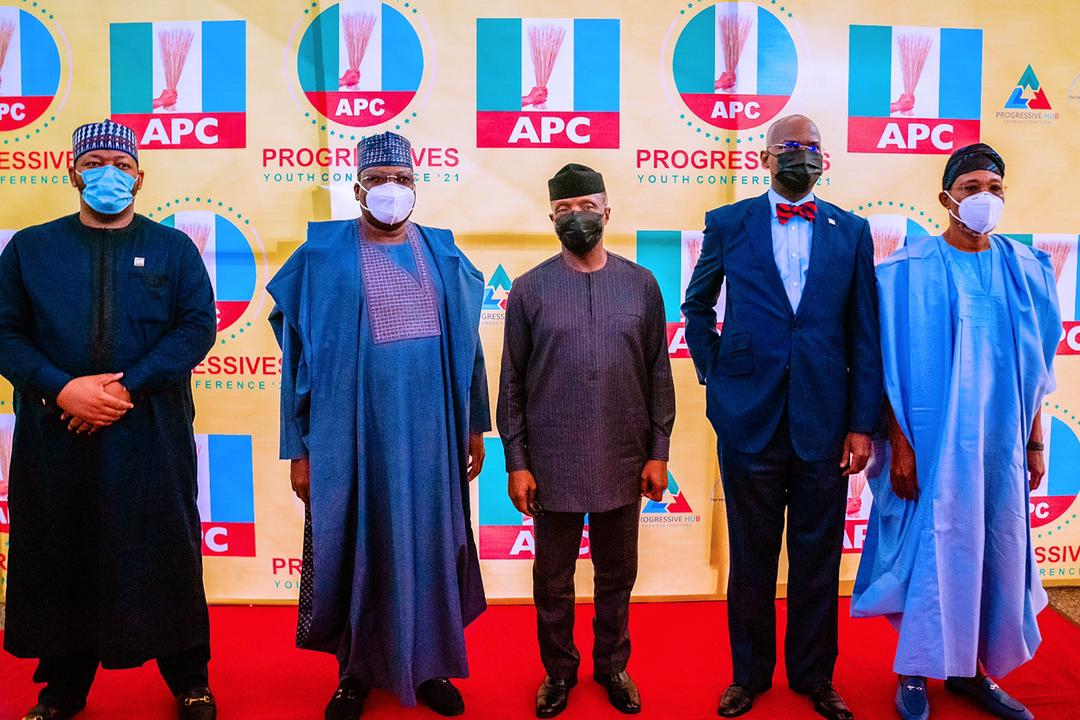 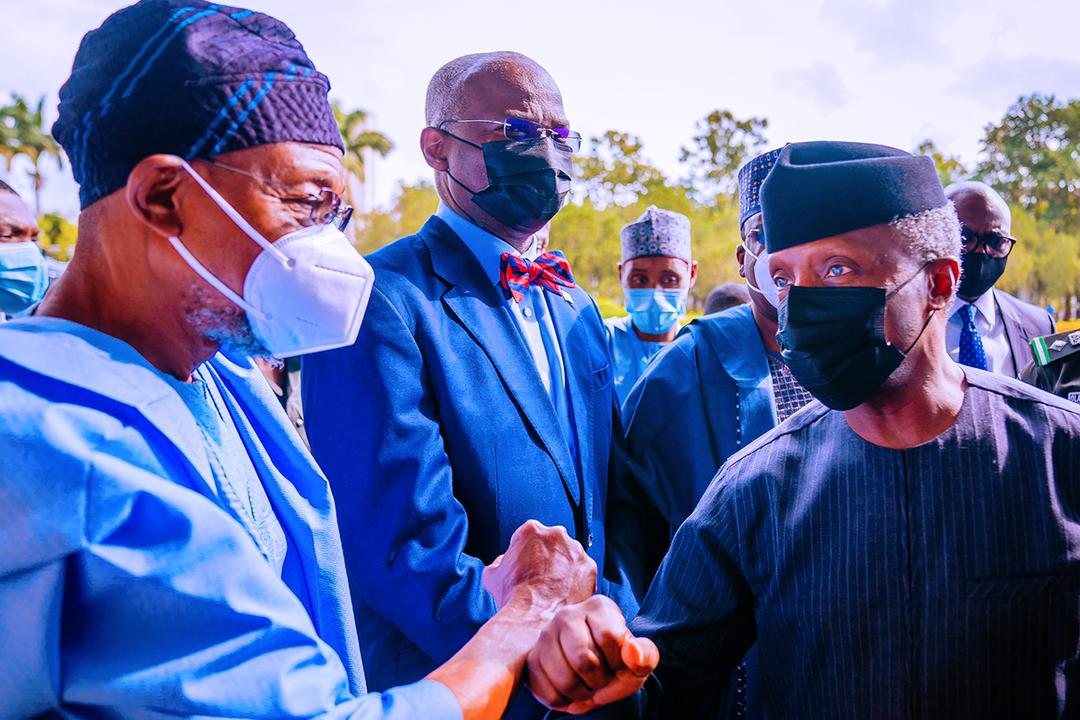 The Vice President, who was the guest speaker at the Conference themed, “the Future is a Decision, ” said more political participation by majority of the country’s youths would, more importantly, help them to contribute to making meaningful changes which only those in government can can bring about.

According to the VP, “it is evident just from voter-turnout alone that the vast majority of young people either do not register to vote or do not vote. Those who even participate at all would rather engage within the very constrained space of social media platforms or join pressure groups. Neither of these is necessarily bad, but while media engagements and pressure groups may draw attention to the issues, they do not transform the lives of millions for good or ill.  So, if you are keen on how the future will turn out, you must be involved in politics.” 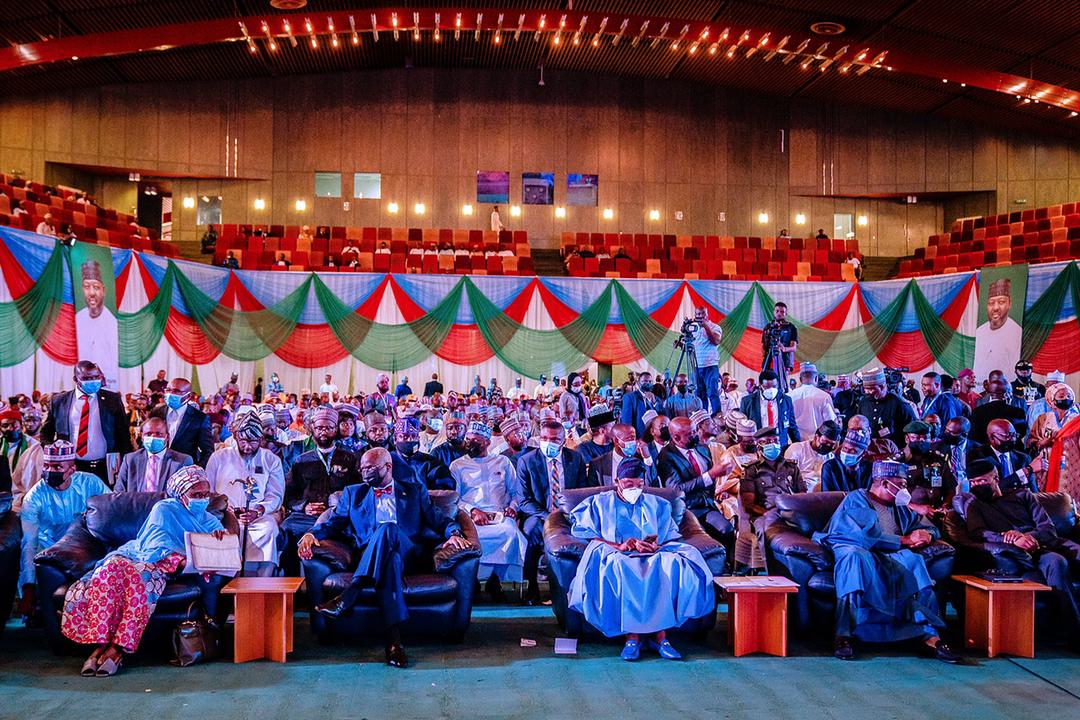 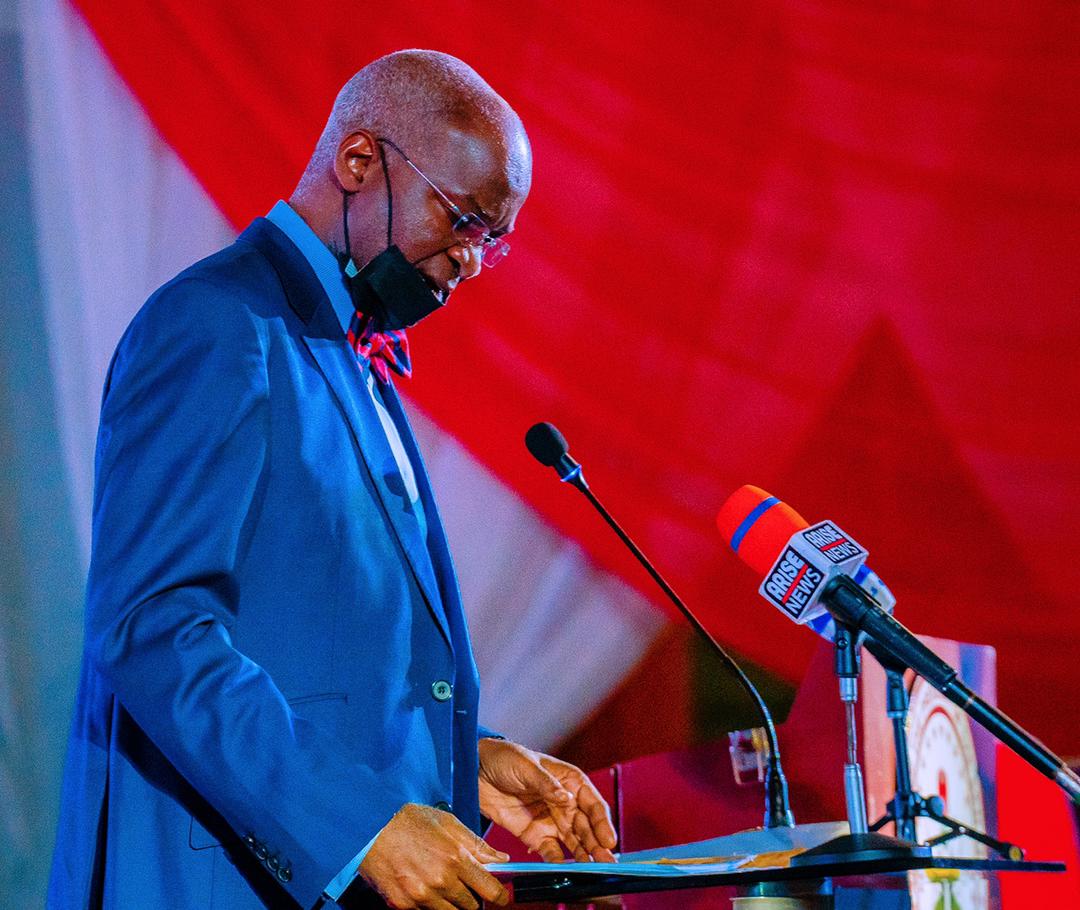 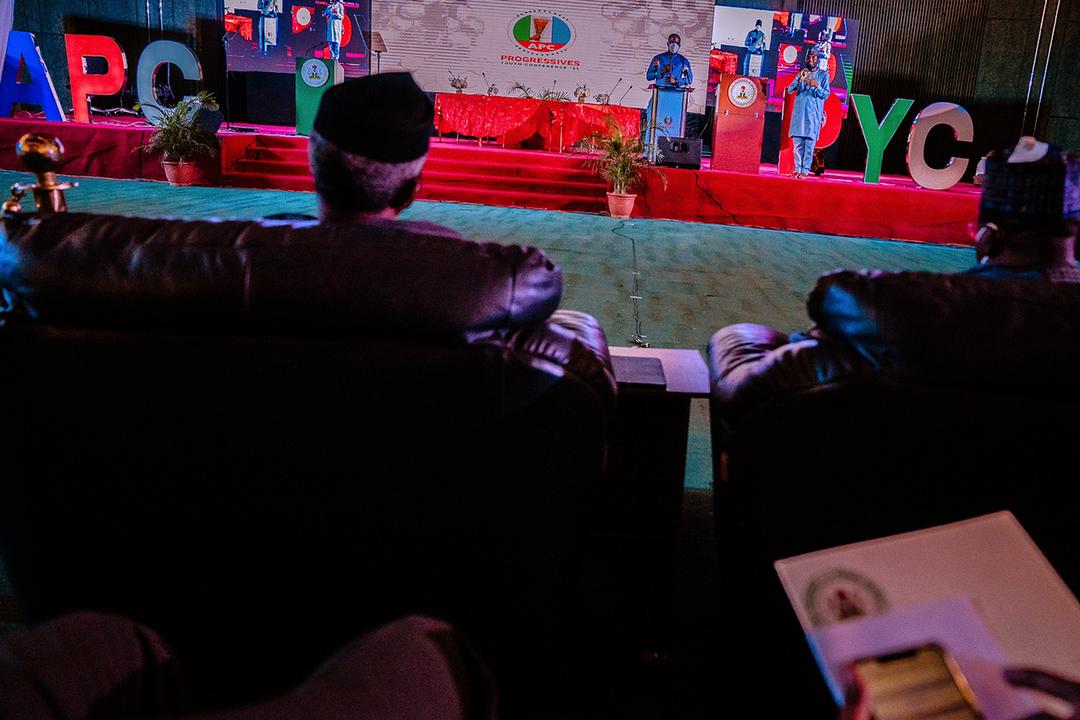 “Growing up, I was also in a number of pressure groups, concerned with corruption, human rights and democracy. 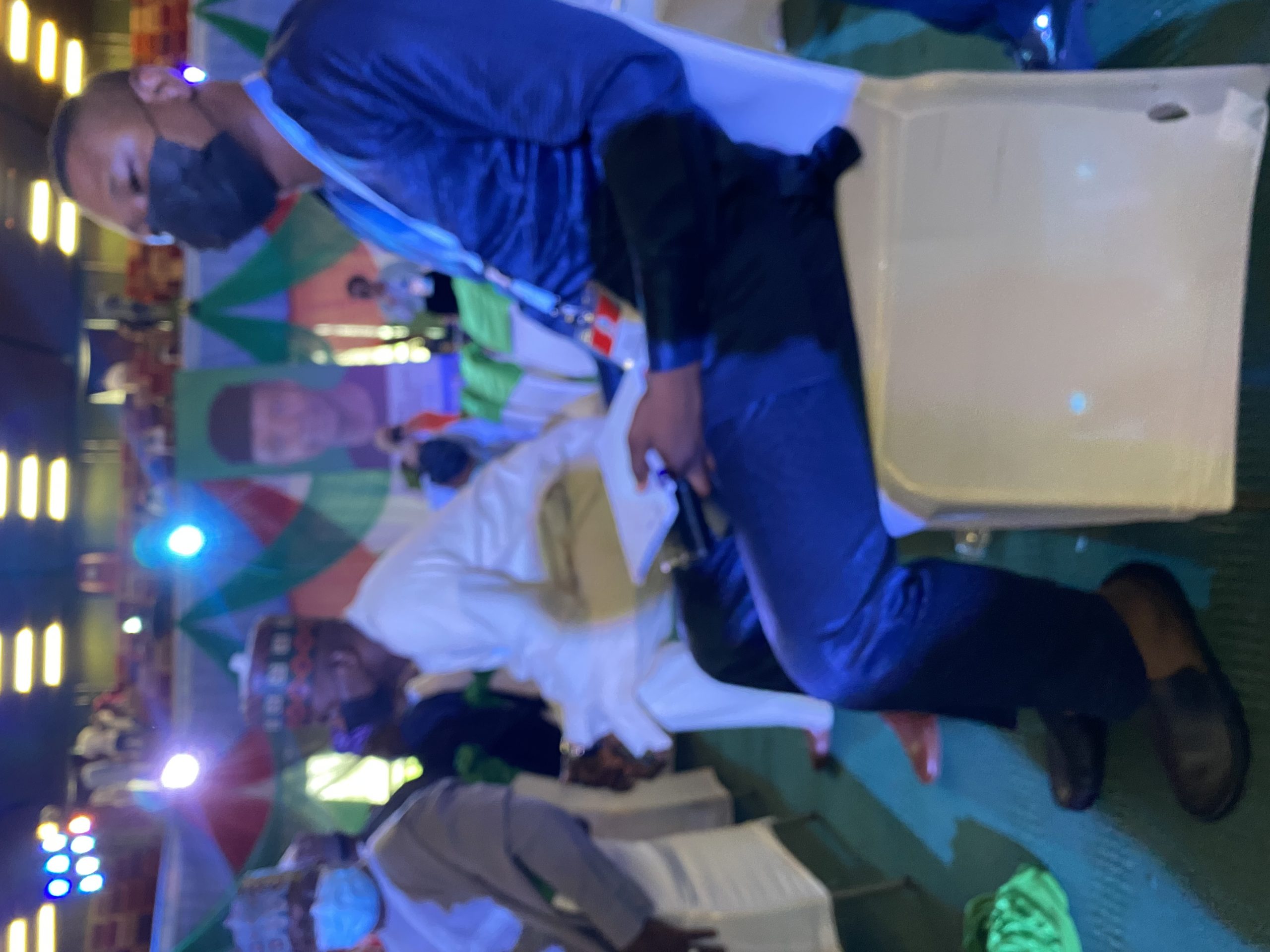 I wrote papers and argued at conferences but it was only in 1999 when the AD won elections in Lagos that I was able to serve as Attorney General, and working with several colleagues, we carried out a major reform of the justice sector in Lagos State. We had to participate politically, otherwise all our great ideas may never be tried.” 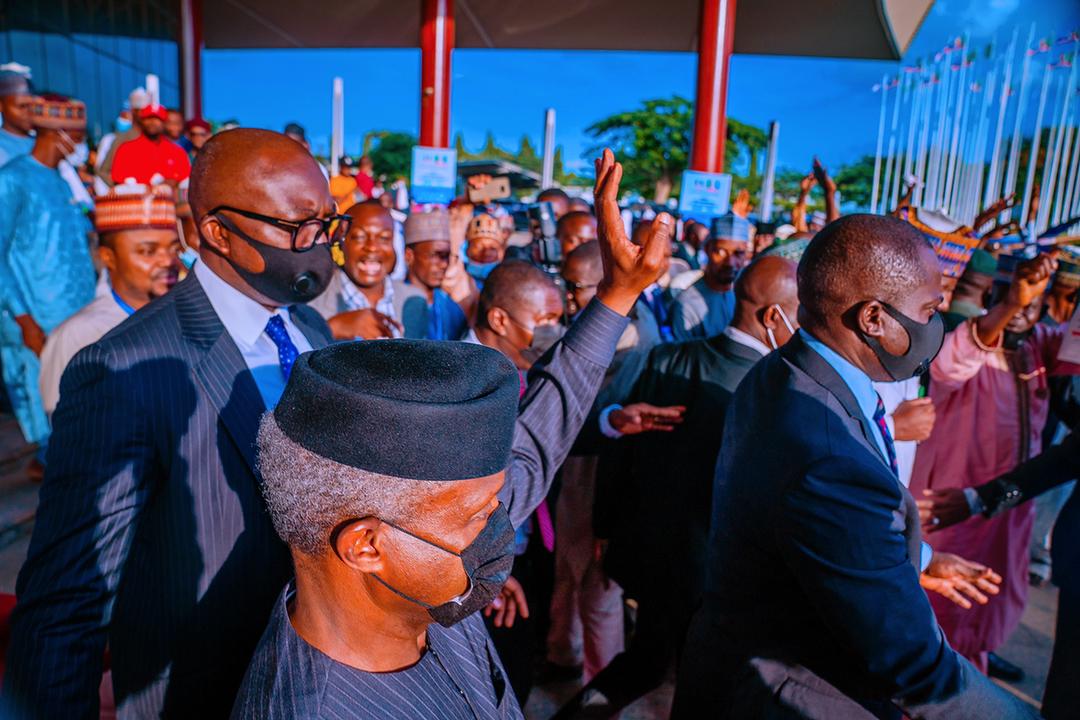 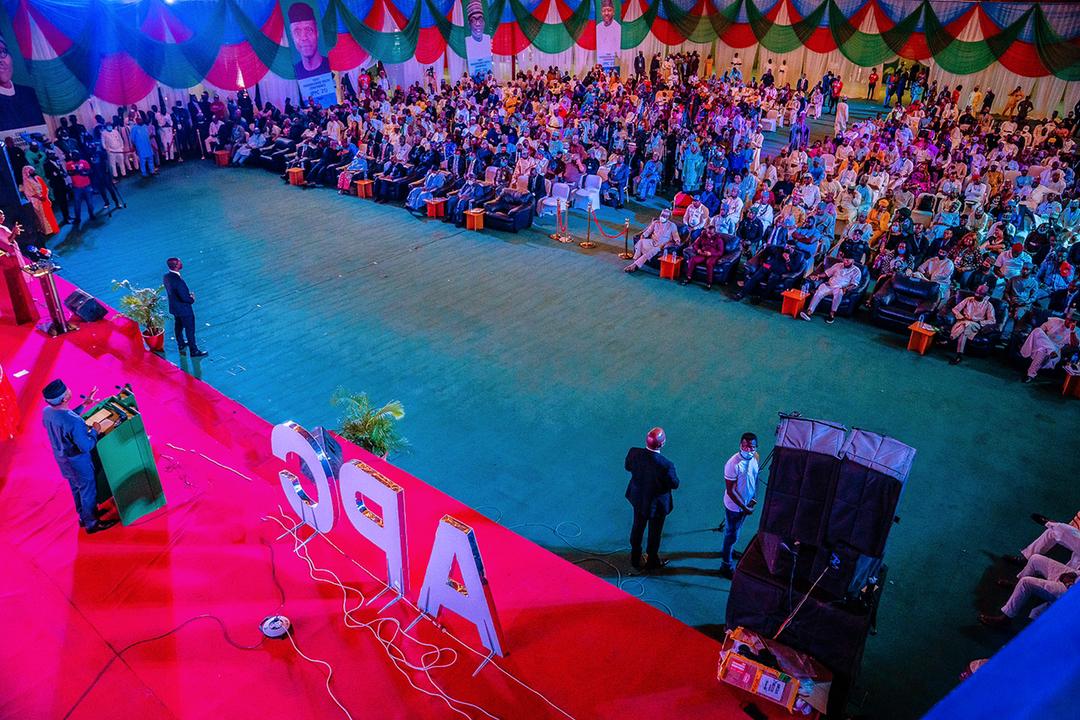 The Vice President added that it is crucial for young Nigerians, with like minds, already involved in politics to influence others to also participate.

He said, “while you all must be commended for joining and remaining a part of a political party, the major numerical force in our society, which you represent, is not engaged as yet.  You have a duty to persuade, evangelize and recruit them.”

Emphasizing that politics is majorly about dedication and service to the people, the Vice President urged youths not to be discouraged from joining politics because of negative sentiments associated with politics in the country.

He said, “Politics is about service to the people, but at the heart of that is that it is about ideas, and, of course, numbers.  Movements of every kind are activated around ideas, and numbers. The larger the number of those persuaded by an idea, the stronger the movement.

“So being involved and getting others involved is crucial.  The task then is to aggregate the majority of the party around your preferred point of view. That has to be done by standing firm on sound principles, but also being ready to give-and-take on methodology for achieving shared objectives and common causes.”

“We have a duty to raise the bar of political discourse and focus the minds of the public on the issues that matter most to the majority.”

Noting that young people have the numbers to run with bright ideas that could cause major positive disruption in politics, as there has been in other sectors like business, commerce and education, the VP stated that, “It is the strength of your ideas and the depth of organization that will retire those ahead of you, not your age.”

“You are in your prime, at your most creative and most prolific stage. You also have the largest numbers. Clearly, you underestimate your role and abilities if you do not see your role as taking over the ideological and intellectual direction of the party. The big ideas, the great solutions, the creative plans, must come from you. And this is your moment.”

More significantly, Prof. Osinbajo urged all Nigerians, young and old, to work for and project the unity of Nigeria, and avoid stoking the embers of divisions.

The VP stated that those waiting on the sidelines hoping that this country would disintegrated “will be very sorely disappointed and I’m very sure those of you sitting here today will prevent that from happening.”

He added, “This country can take all of us, regardless of tribe, religion, gender or age, and I want to urge you to continually seek ways of making this union fairer and more just for the benefit of all,” he said.

Reiterating the country’s strength in unity in diversity, Prof. Osinbajo noted that, “Our people will be better served by a large, populous and diverse country. As with all big and diverse countries, our business is to make the union work. It is to give everyone a sense of belonging. It is to continue to balance the inequities and provide a socioeconomic framework that guarantees everyone a fair chance.”

He added, “an issue of existential importance to our nation is how to deal with the parochial tensions divisive and tendencies arising daily. Whatever your view, it has become the responsibility of your generation to fully advance the truth that we are created equal, that our aspirations are broadly the same and that we are all entitled to life, liberty and the pursuit of happiness. And that, it is the duty of the State to ensure that we are all treated fairly, justly and inclusively.”

“As Mr. President has said, we must also take advantage of the ongoing Constitutional reform process to get our position across. He also said in his June 12th speech that Government is willing to play a critical role in the constitutional amendment process without usurping the powers of the National Assembly. This opens the opportunity for more further engagement on these issues.”

Speaking on the challenges of security and unemployment, the Vice President stated that the Buhari administration would not relent in tackling the issues, while working to improve other areas such as healthcare and education nationwide.

He added that the Administration’s Social Investment Programmes remain a key pillar to provide welfare to the poor and vulnerable in society.

“These issues are the business of governments, and security and welfare of the people particularly are its primary responsibility. And as Mr. President has said we have the capacity to resolve them, and we will. In resolving these issues, the party and its think-tanks have huge roles to play.  We must contribute to the pool of ideas.”

Prof. Osinbajo added that States have a primary responsibility in collaborating with the Federal Government to meet the yearnings of Nigerians in these critical areas for national development.

“States have the primary responsibility for education and healthcare. So, the conversations we must promote in our State excos and legislatures today, is funding education and developing curricula that will prepare our young people for 21st century jobs,” he said.